HANOI: Swimmer Gan Ching Hwee made it four SEA Games golds in as many events as she cruised to victory in the women’s 1,500m freestyle at the My Dinh Water Sports Palace on Wednesday (May 18).

But later in the night, Amanda Lim’s six Games winning streak in the 50m freestyle came to an end as she was beaten by Thailand’s Jenjira Srisa-Ard (25.12).

The Singaporean, who clocked a season’s best time of 25.39, took second while compatriot Quah Ting Wen picked up the bronze (25.49). 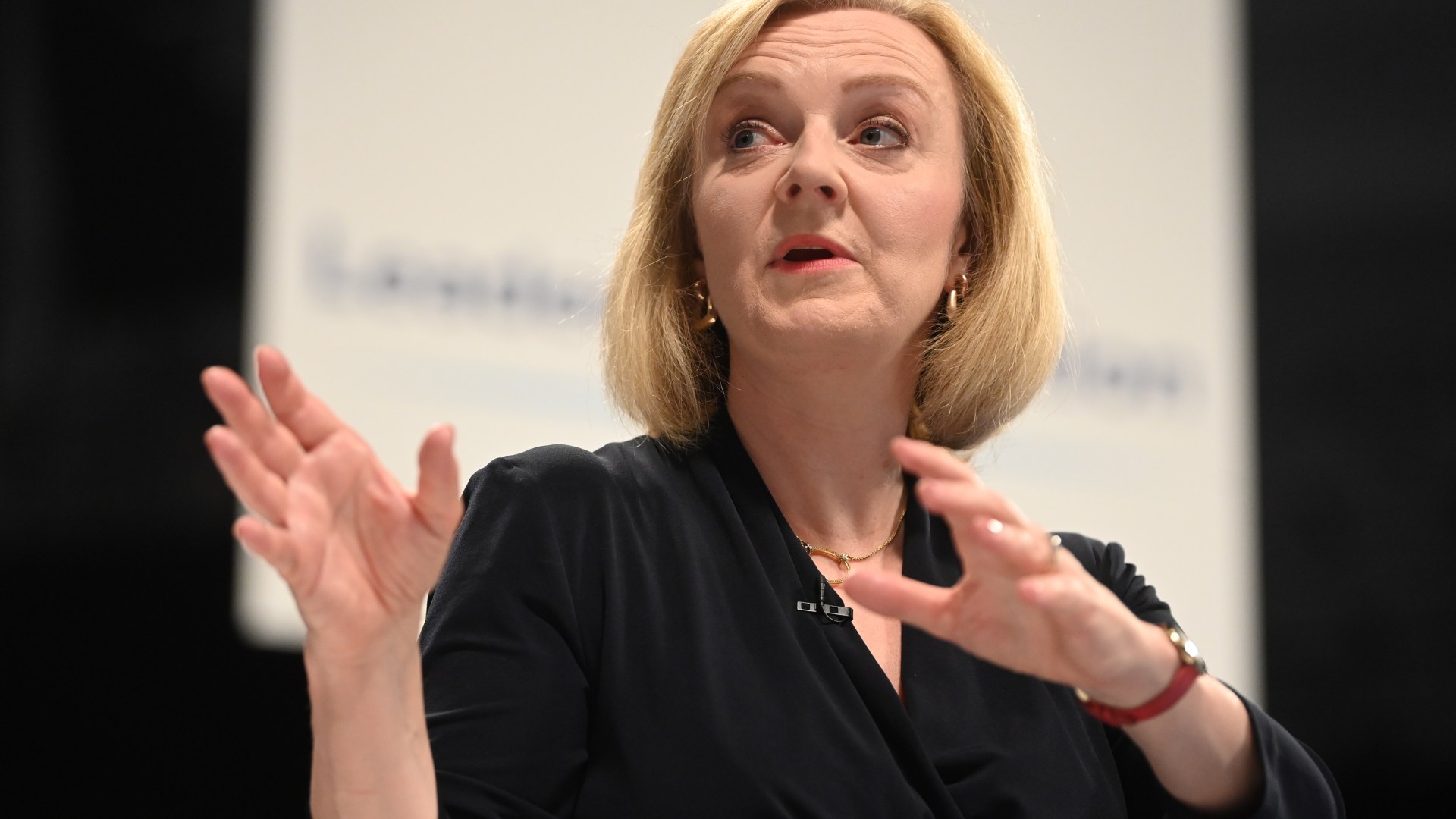