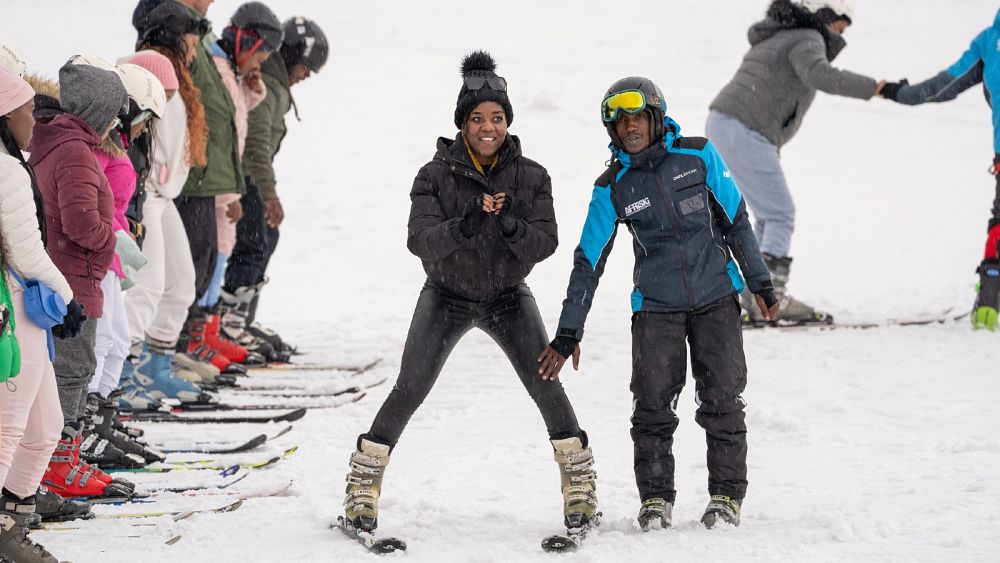 In sharp contrast to the heatwaves across Europe, people are skiing in Africa.

The tiny mountain kingdom of Lesotho, completely surrounded by South Africa, is the only country on earth where nowhere is fewer than a thousand metres above sea level.

While cold winters are not rare in much of southern Africa, snow is.

Inevitably, ski resorts are even rarer and at an altitude of 3,000 metres, Afriski in Lesotho’s Maluti Mountains is Africa’s only operating ski resort south of the equator.

Meka Lebohang Ejindu is a snowboard instructor there.

“I was originally born in London. But I spent the last 12 years teaching, skiing and snowboarding in Austria,” he says.

Bafana Madida is from Soweto in Johannesburg and is visiting Afriski for the first time.

“We are going to be going on a class, a skiing class,” he says.

“And then after that, we’re just going to play in the snow and get some good pictures and play and just mess around and just enjoy our time here.”

Afriski’s Kapoko Snow Park is the only freestyle snow park on the continent and competitors lined up last month for the annual Winter Whip Slopestyle snowboard and ski competition.

On a busy day, the slope can host over 300 visitors.

For tourist Kafi Mojapelo, it is an opportunity to do something she has wanted to do for some time.

“I’ve been seeing a lot of ads on YouTube, and I just thought, I really want to try that, and I’ve never seen snow in my life. So this is really it’s a great experience,” she says.

The resort has six runs and operates between June and August.

During the summer months, it offers a selection of extreme sport activities, including mountain biking and guided motorbike trips. 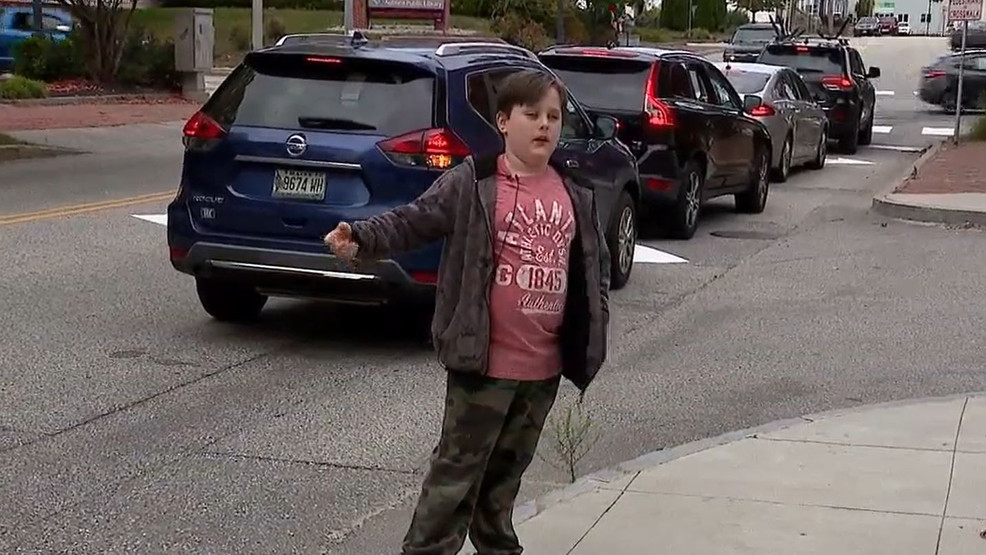