Average looking home goes on the market for £240,000 – but property is hiding chilling secret 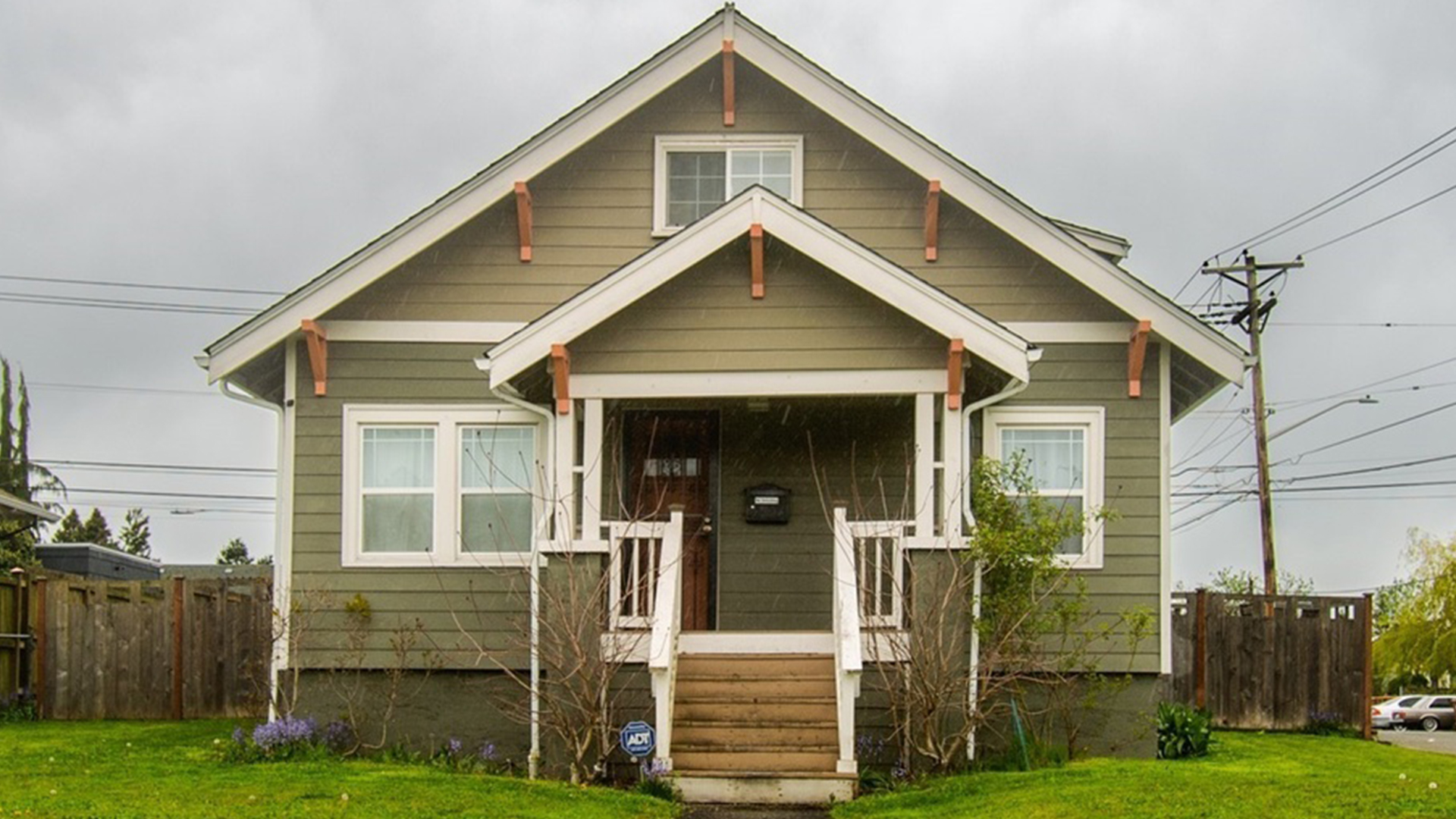 THIS unassuming house could be yours for a very reasonable £240,000 but any prospective buyer may want to check out its history first.

The newly painted three-bed property covers 1,758 sq ft and just happens to be where a man allegedly killed his pregnant former girlfriend in 2020.

Kassanndra Cantrell, 33, vanished on August 25, the day before she was due to go for her first ultrasound.

Cops in in Tacoma, Washington, US, immediately zeroed in on her ex-boyfriend, Colin Dudley, 37, and armed with a warrant, searched his home on August 31 looking for clues.

On September. 22, after using GPS data allegedly taken from Dudley’s truck, police found Cantrell’s body wrapped in garbage bags in a ravine in a nearby town, according to the search warrant seen by People.

Dudley was arrested that same day and charged with first-degree murder.

He has pleaded not guilty and is being held on a $2million bond.

The pair had first dated when Cantrell was 18 but broke up soon afterwards and then they reconnected following the death of her dad in 2014, her mum Marie Smith said.

Cantrell’s best friend Alexandra McNary claimed Dudley had been one of only a few boyfriend’s Cantrell had been serious with and had started seeing him occasionally during the Covid quarantine because she was lonely.

Dudley had also allegedly said something that worried Cantrell’s loved ones – “that if any girlfriend of his got pregnant and wouldn’t get an abortion, he would sue to get full custody just to spite the mother for having the child,” prosecutors say in the search warrant.

Cantrell is said to have told Dudley about the pregnancy on August 12.

When FBI forensic technicians searched his home they found blood in various parts of the basement as well as in his truck.

Potential buyers who aren’t concerned about what may have gone on could have a lovely family home on their hands for a reasonable bargain.

The main floor features a spacious living room, a modern kitchen with white cabinets and granite counter-tops, along with a separate dining area, according to the listing on Redfin.

The main floor also has two generous size bedrooms with a full bathroom.

Upstairs is the extensive master bedroom with another bathroom.

It comes with a detached two-car garage and is close to the freeway as well as local amenities and restaurants.

The property was the focus of a Reddit chain where some people said flatly they wouldn’t want to live in a house where a murder had taken place.

One person wrote: “Absolutely not, no. I don’t believe in ghosts or anything like that, but I still don’t want to live at the site of a brutal murder.”

Many said the fact a murder may have taken place in the house wouldn’t put them off buying it, but said they wouldn’t want the murderer to profit from the sale.

However, it is not clear who is selling the property, or if Dudley actually owned it.

Another added: “As others have said, I wouldn’t want to buy directly from the murderer and give them the benefit, but in principle I have no issue living in a house where someone was murdered.”

While a third person commented: “Would I buy a home somewhere someone’s been murdered? Probably, if the murderer was definitely caught and in jail. Not to help bail him out. Otherwise, no. Murderers like to revisit their crime scenes too much if not caught.” 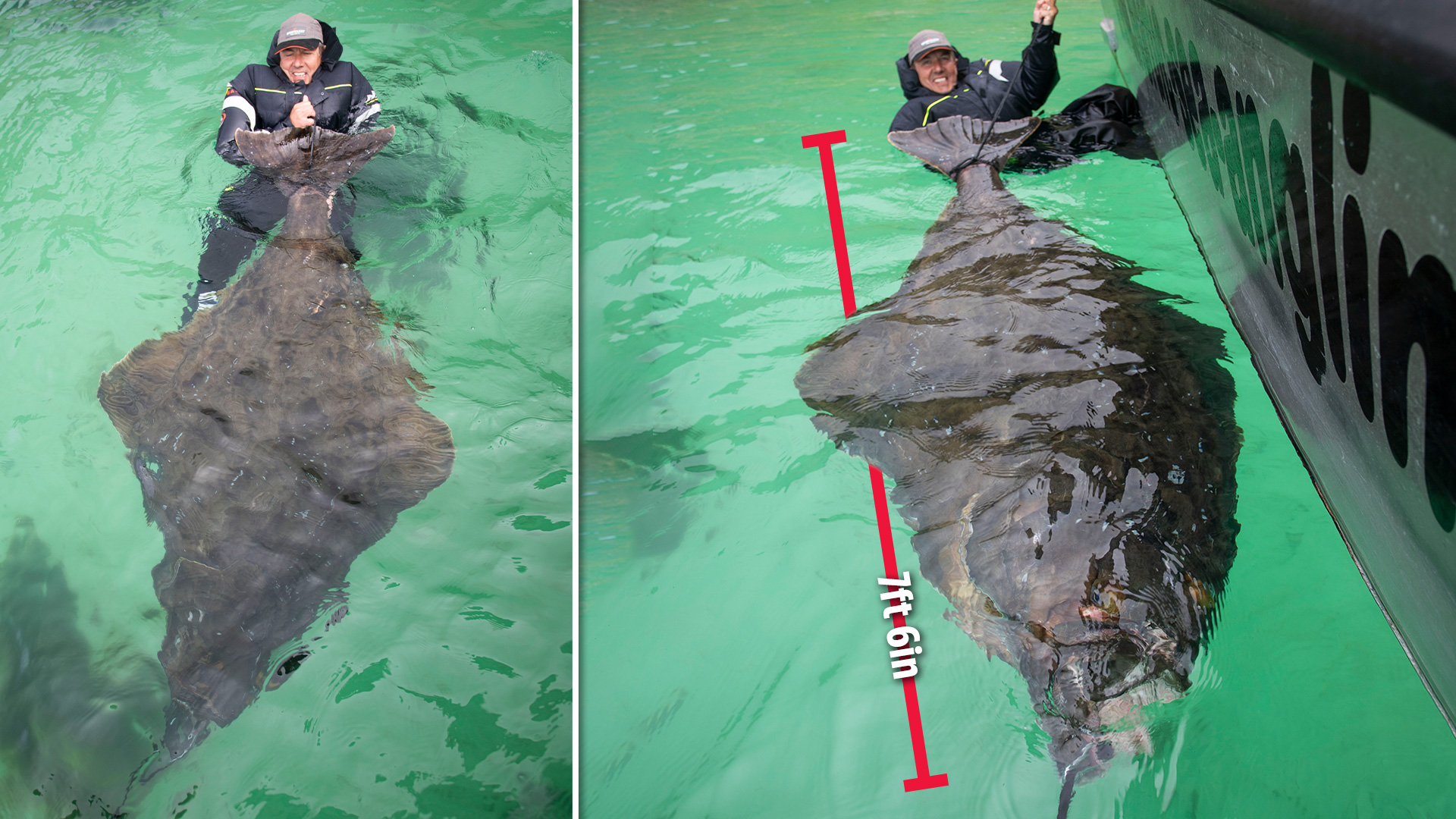 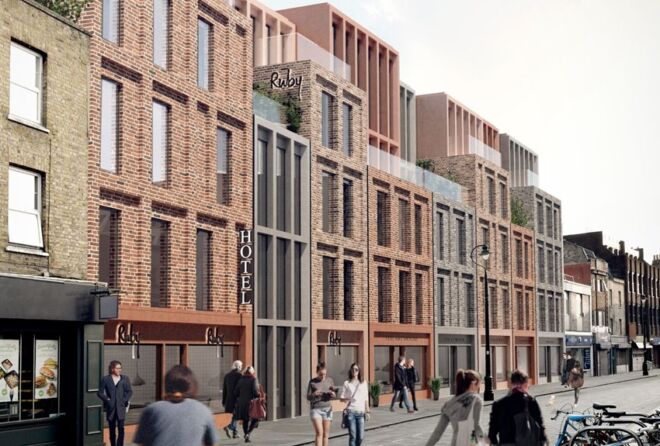 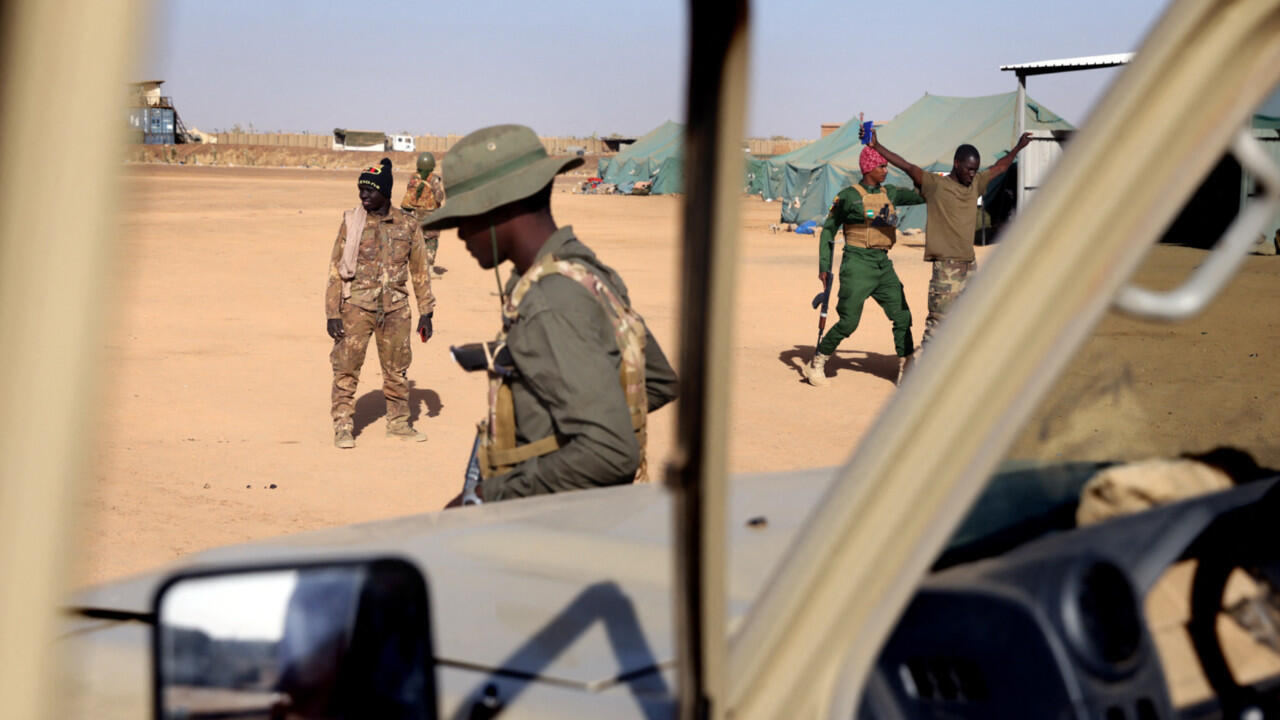 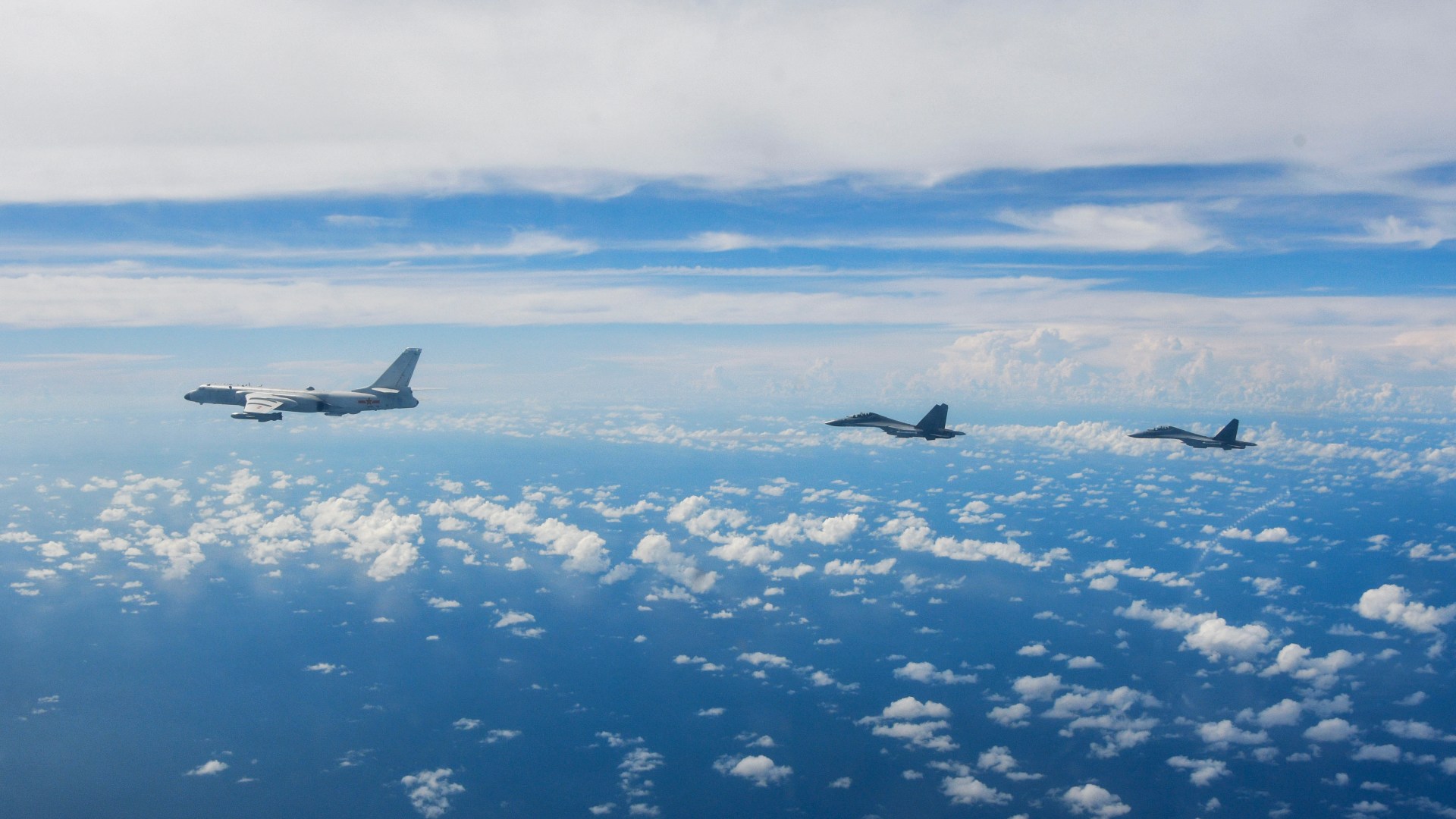 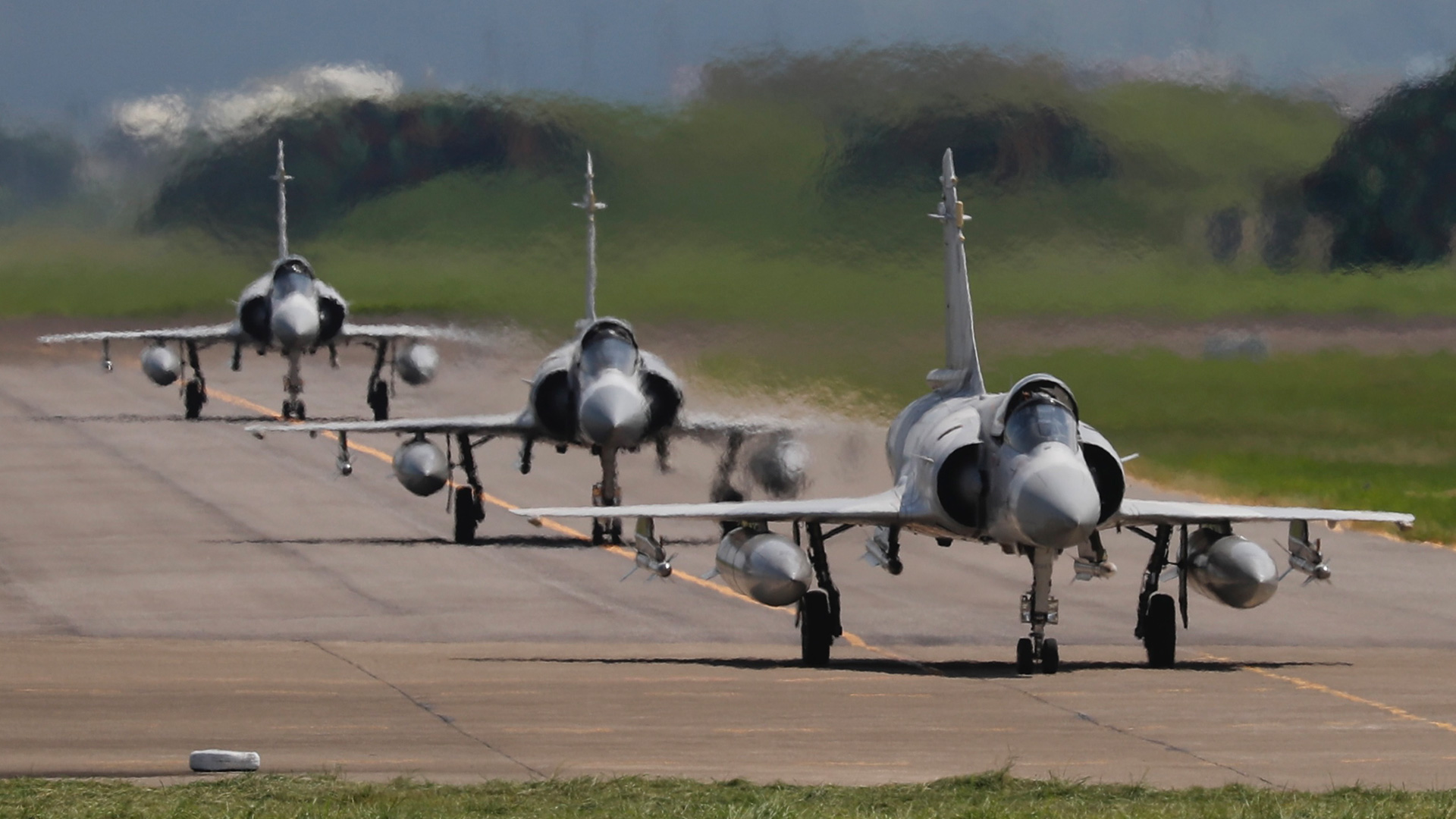 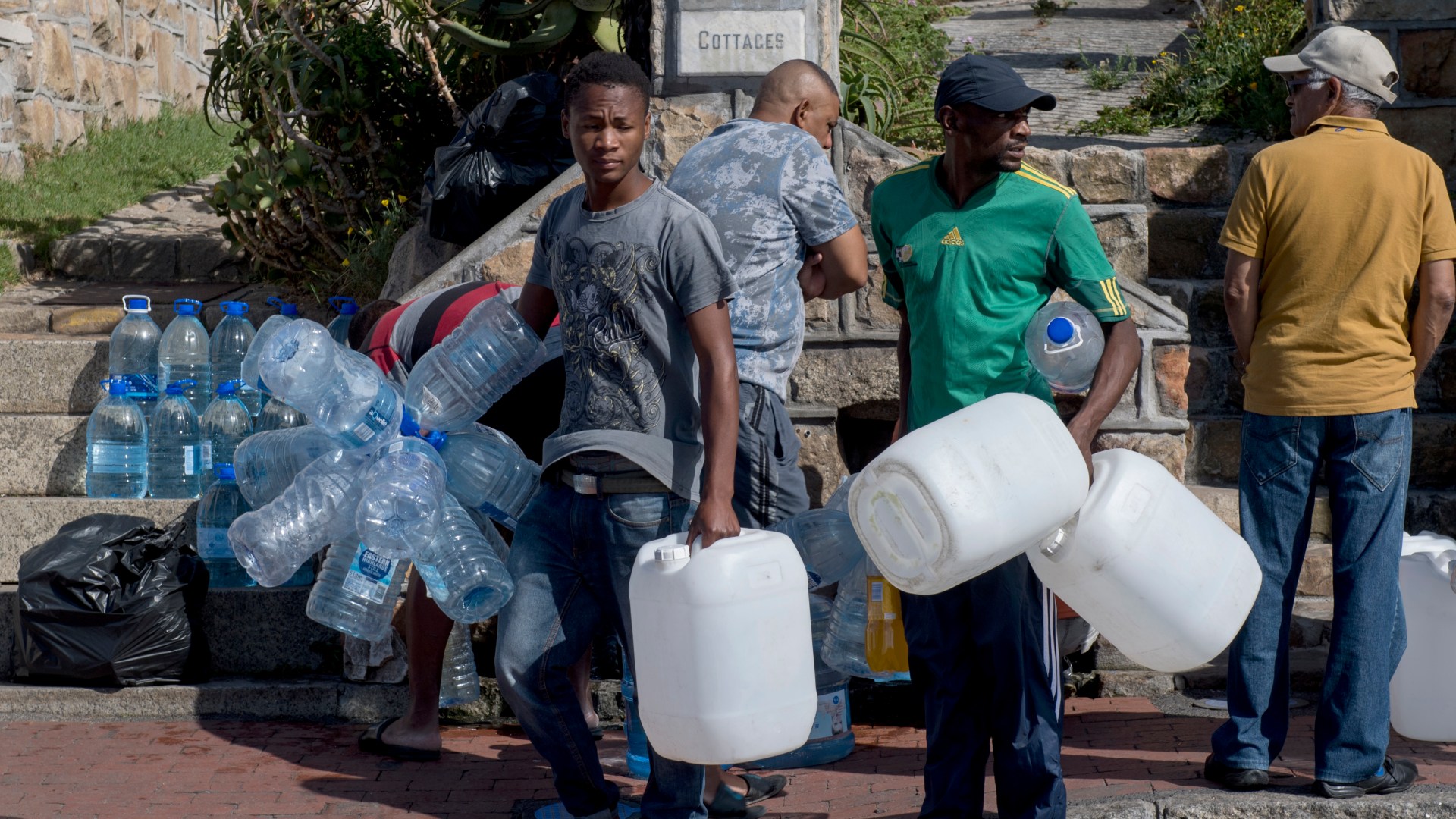 When did Kim Kardashian and Pete Davidson break up?

These supermarket own brands are less than half the price of Colmans - but do they cut the mustard?