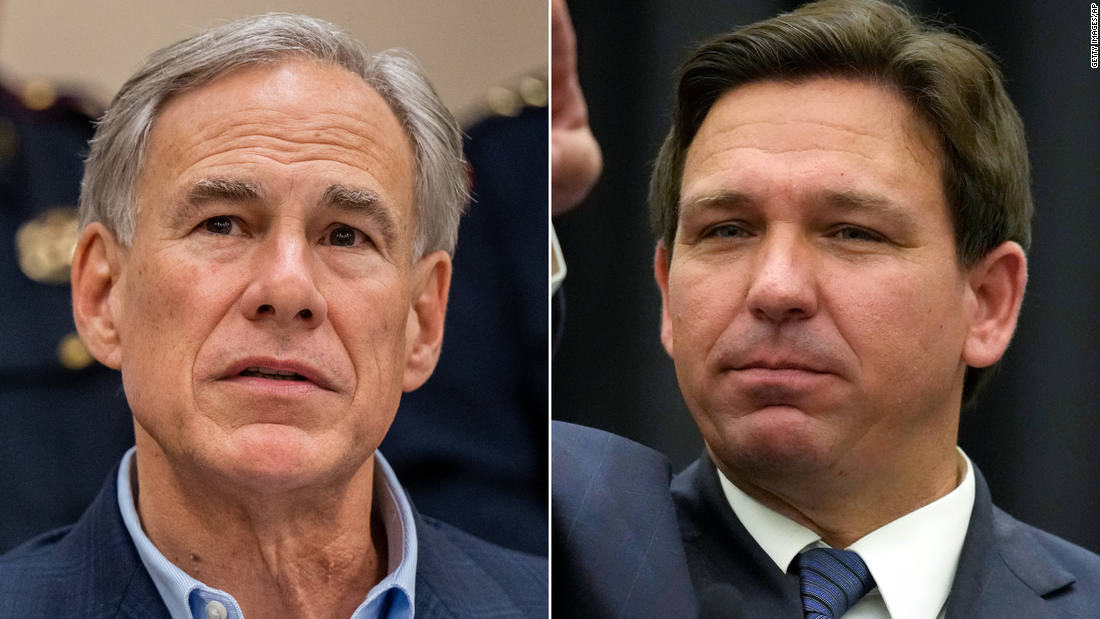 ShareShareShare
The official stressed that the White House was fully expecting — and continuing to prepare for — the possibility of Govs. Ron DeSantis of Florida and Greg Abbott of Texas sending more groups of migrants to various cities in the coming weeks, saying they had no reason to believe that those governors were finished with such maneuvers.
This comes on the heels of Delaware officials and others scrambling earlier this week to make preparations after reports and flight plans suggested that a plane might be preparing to take a group of migrants from Texas to President Joe Biden’s home state. As of Thursday afternoon, the administration was not aware of any reports of new flights of migrants potentially headed to Delaware, the official said.

In order to offer help to cities hit particularly hard by an influx of migrants, the administration official pointed out that the Federal Emergency Management Agency now has a regional administrator specifically dedicated to aiding Chicago, New York City and Washington, DC.

One of the major issues that those FEMA officials are helping to facilitate is reimbursing cities, in as expedited a fashion as possible, for the cost of dealing with the influx of migrants. Meanwhile, White House, Department of Homeland Security and FEMA officials have also been in regular touch with city officials, the official added.

There is recognition at the White House that the administration currently faces a particularly challenging moment, given the threats from Republican governors to send migrants to certain cities, as well as the record number of people currently arriving at the US border.

Asked about the Biden administration’s ongoing coordination with cities impacted by the arrival of migrants, the White House said it was engaging in a “comprehensive effort” to help migrants that Republican governors were using as “political pawns.”

“While we continue to work with our regional partners to manage the new migration challenge caused by failing authoritarian regimes in Venezuela, Nicaragua, and Cuba, we are also leading a comprehensive effort to support cities that are welcoming the people fleeing communism who Governor DeSantis and Governor Abbott are using as political pawns,” said White House spokesman Abdullah Hasan.

“For instance, FEMA has personnel dedicated to supporting each city, expediting requests for reimbursement as they come in, mobilizing local service provider and non-profit support, and working with other federal agencies to identify additional resources. We will continue to do everything we can to support cities as Governor Abbott and Governor DeSantis intentionally create chaos and confusion with their cruel political stunts.”