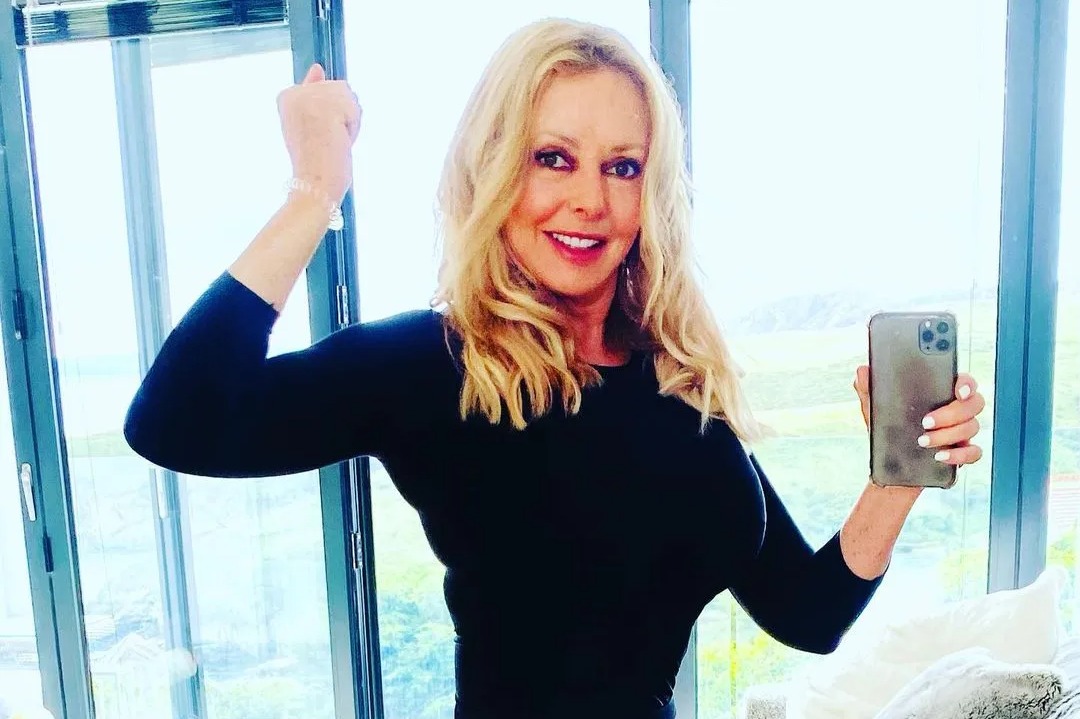 The 61-year-old star posed for selfies and gave followers a bird’s eye view of her amazing figure.

The fitness fanatic looked incredible in black leggings and a matching top.

Carol told fans she was in Wales, writing: “Wearing my @stronger go faster stripes for our @pcbigwalk for @ProstateCynru this morning. 50 of us off on a big hike … ending up at a rugby club!! Where else!”

Carol’s fans headed to the comments of the Twitter post to gush over her figure and her new look as “amazing”.

The TV star is no stranger to showing off her incredible body online, recently showcasing her figure in a chic fitted jumpsuit.

She has been throwing herself into the summer holiday season too, giving fans a glimpse inside her custom built van.

Last week, Carol gave a huge hint that she is making a hotly-anticipated comeback to Countdown after Anne Robinson quit.

Adding fuel to the fire, Carol teased a selfie on Instagram while travelling ‘to work’ in a ‘secret location’.

She told her Instagram followers: “On my way to work, can’t wait to tell you what it is next week. Expect trouble.”

Fans went wild for Carol’s post, with many guessing that a Countdown comeback is imminent.

One wrote: “I am guessing you’re returning to countdown,” as another added: “Oooh on your way back to the Countdown studio?”

Carol co-hosted Countdown from 1982 to 2008 and initially starred on the C4 show alongside Richard Whiteley. 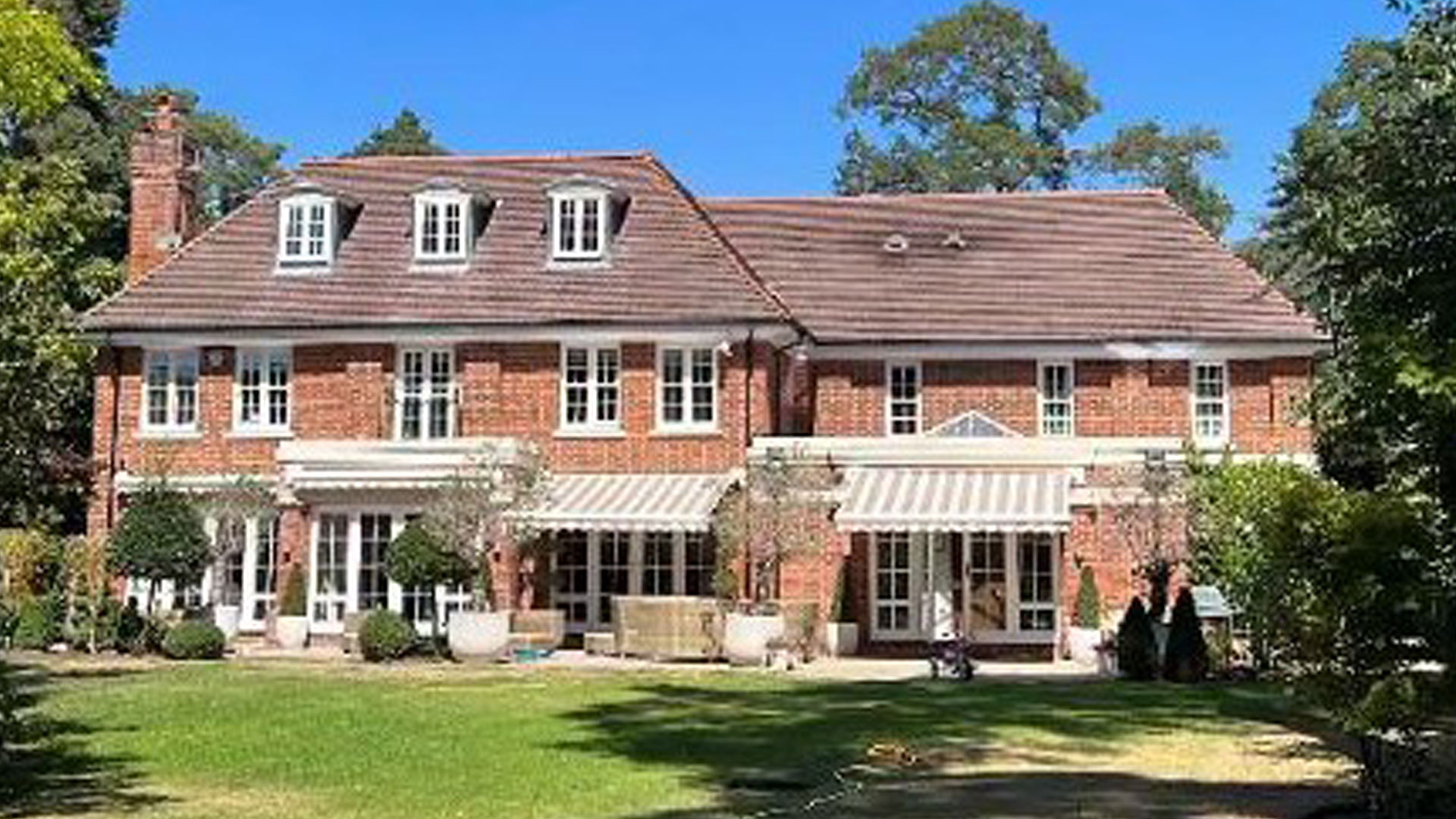 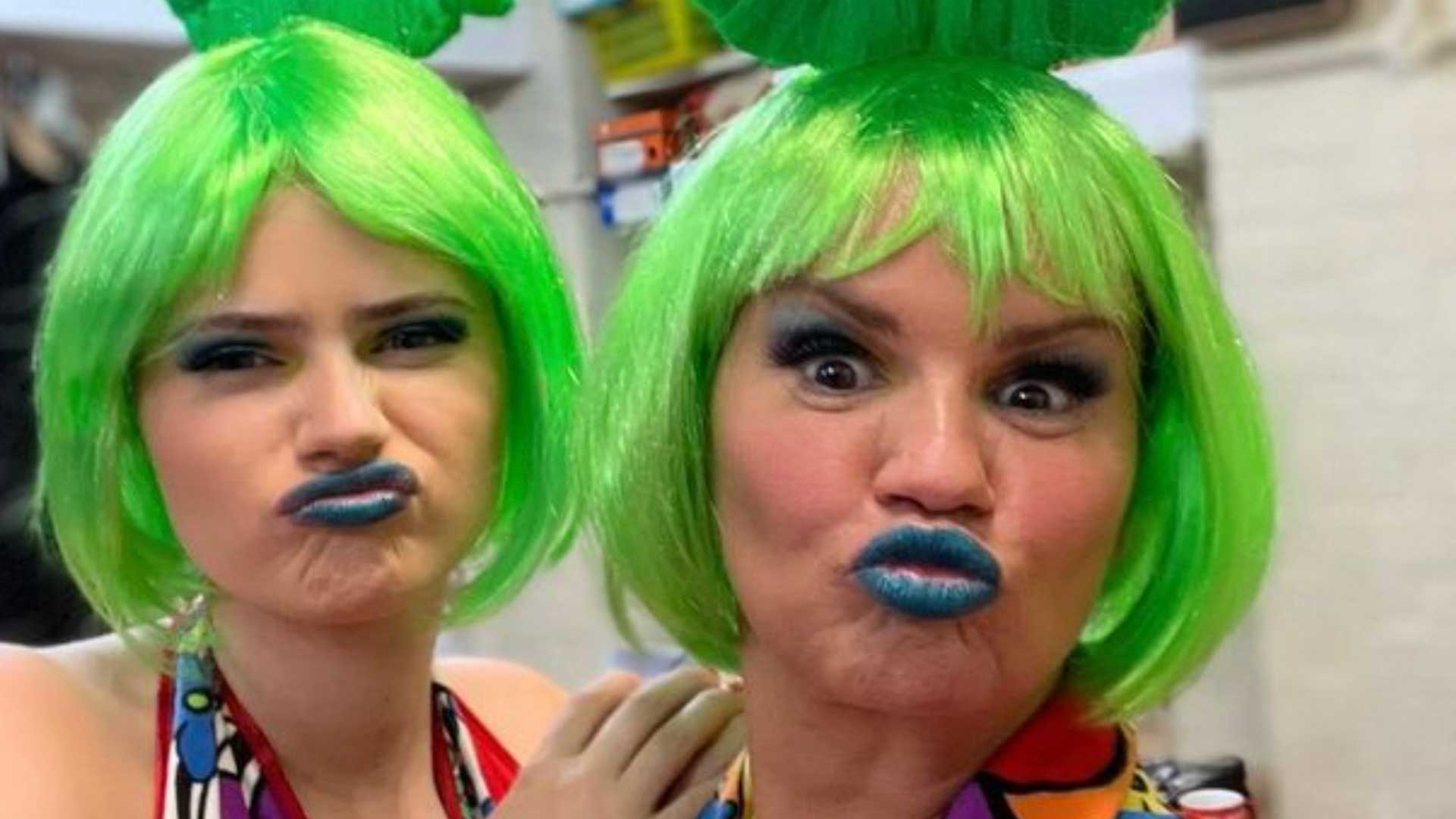 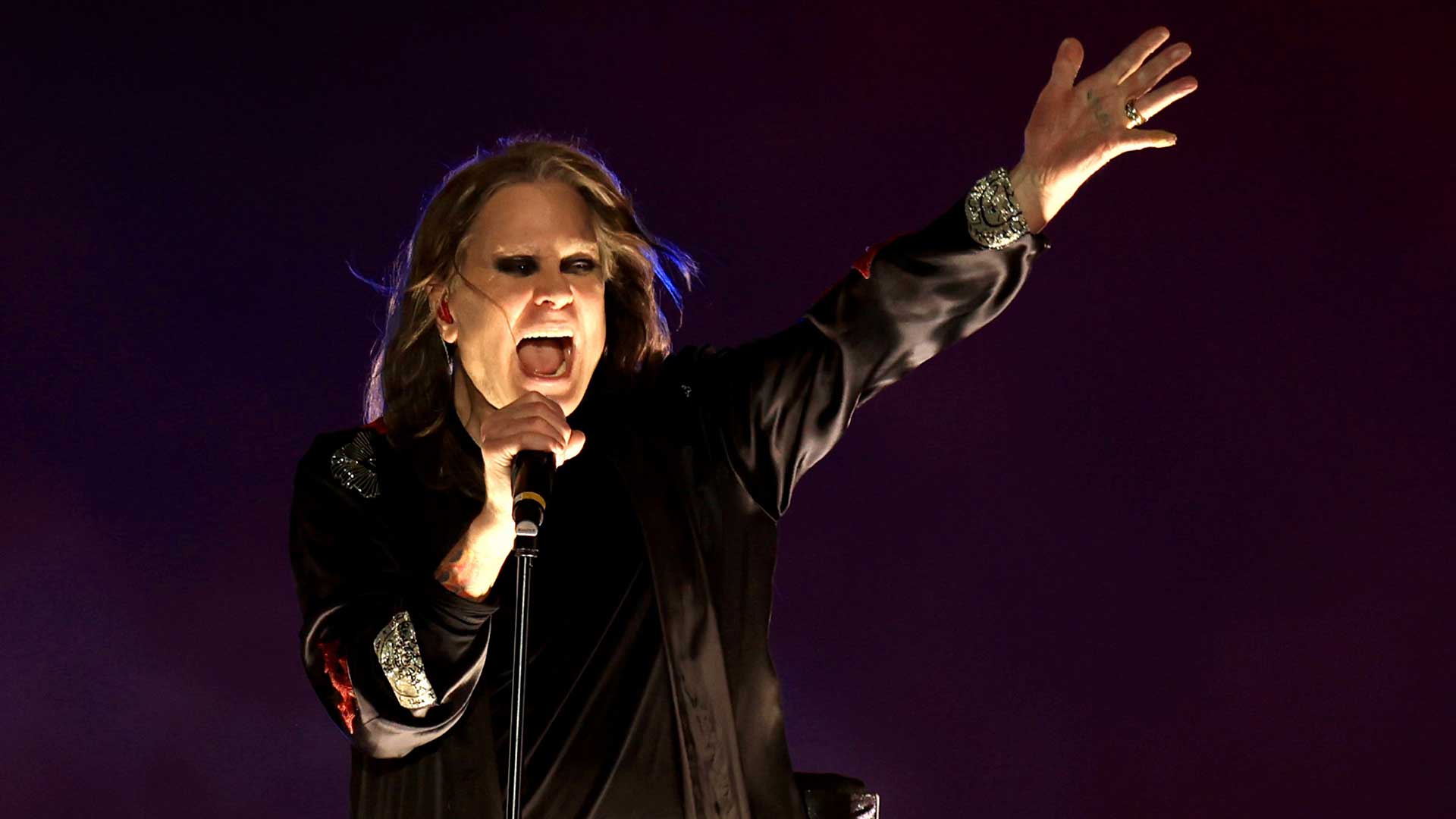 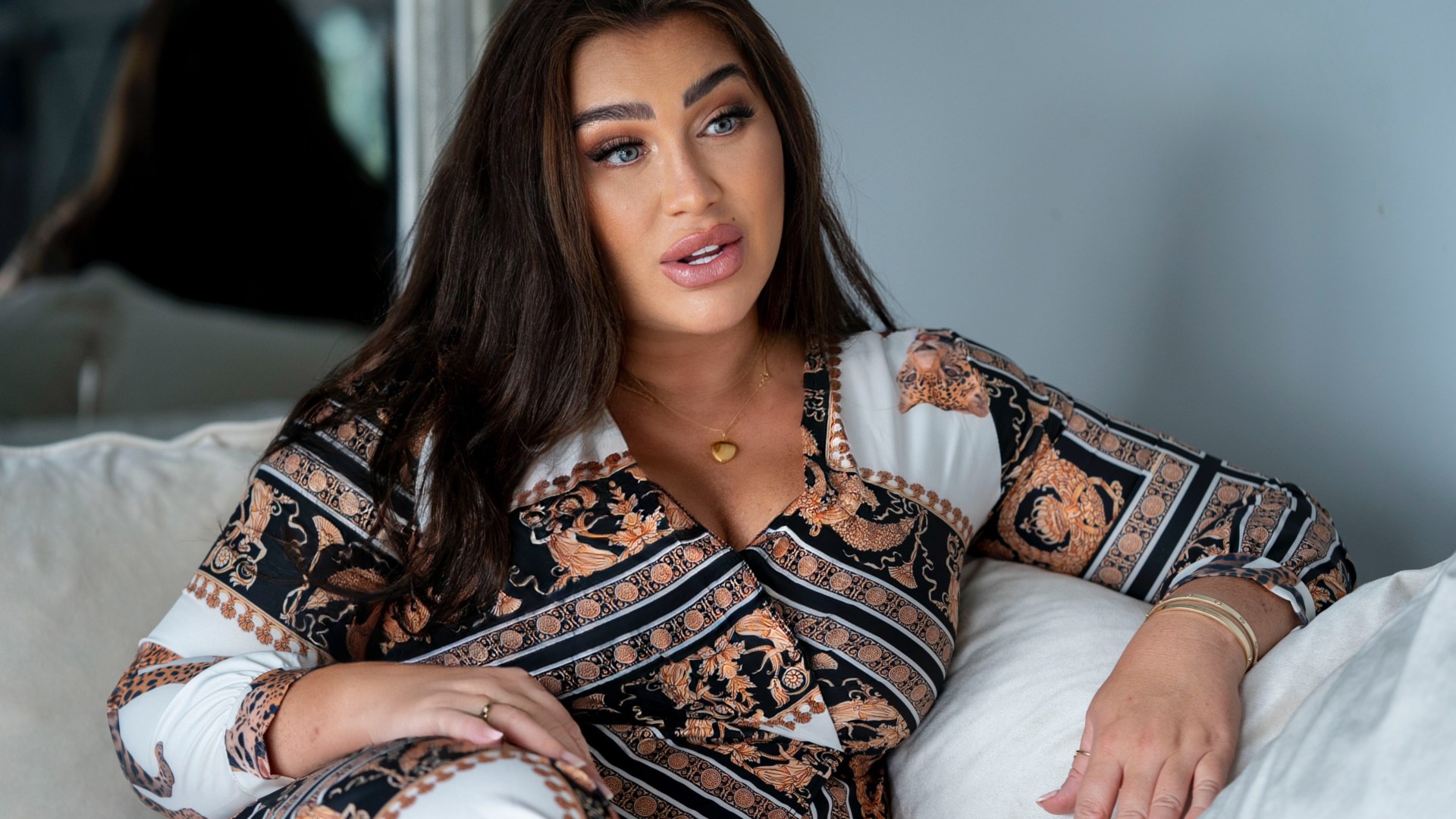 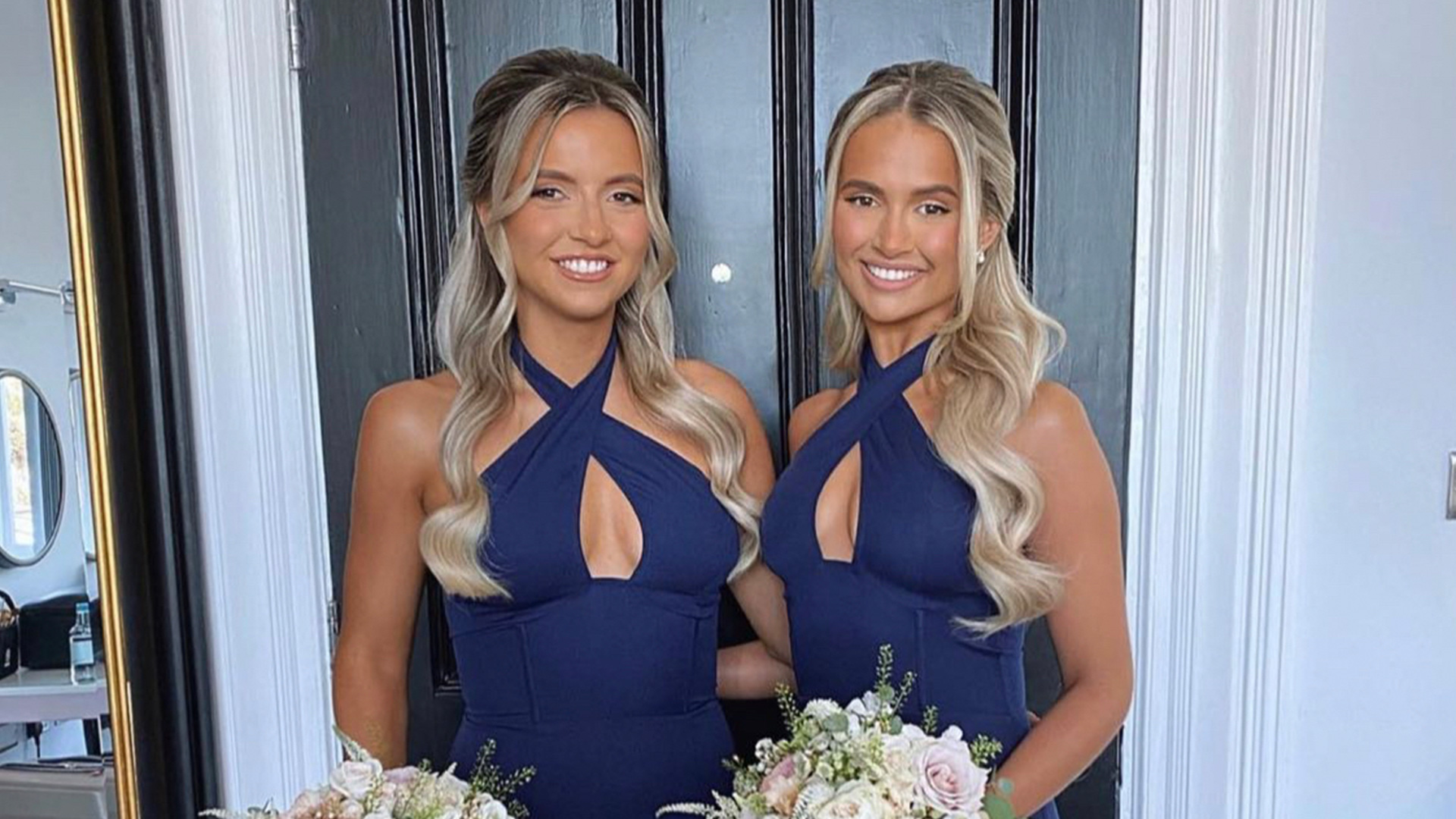 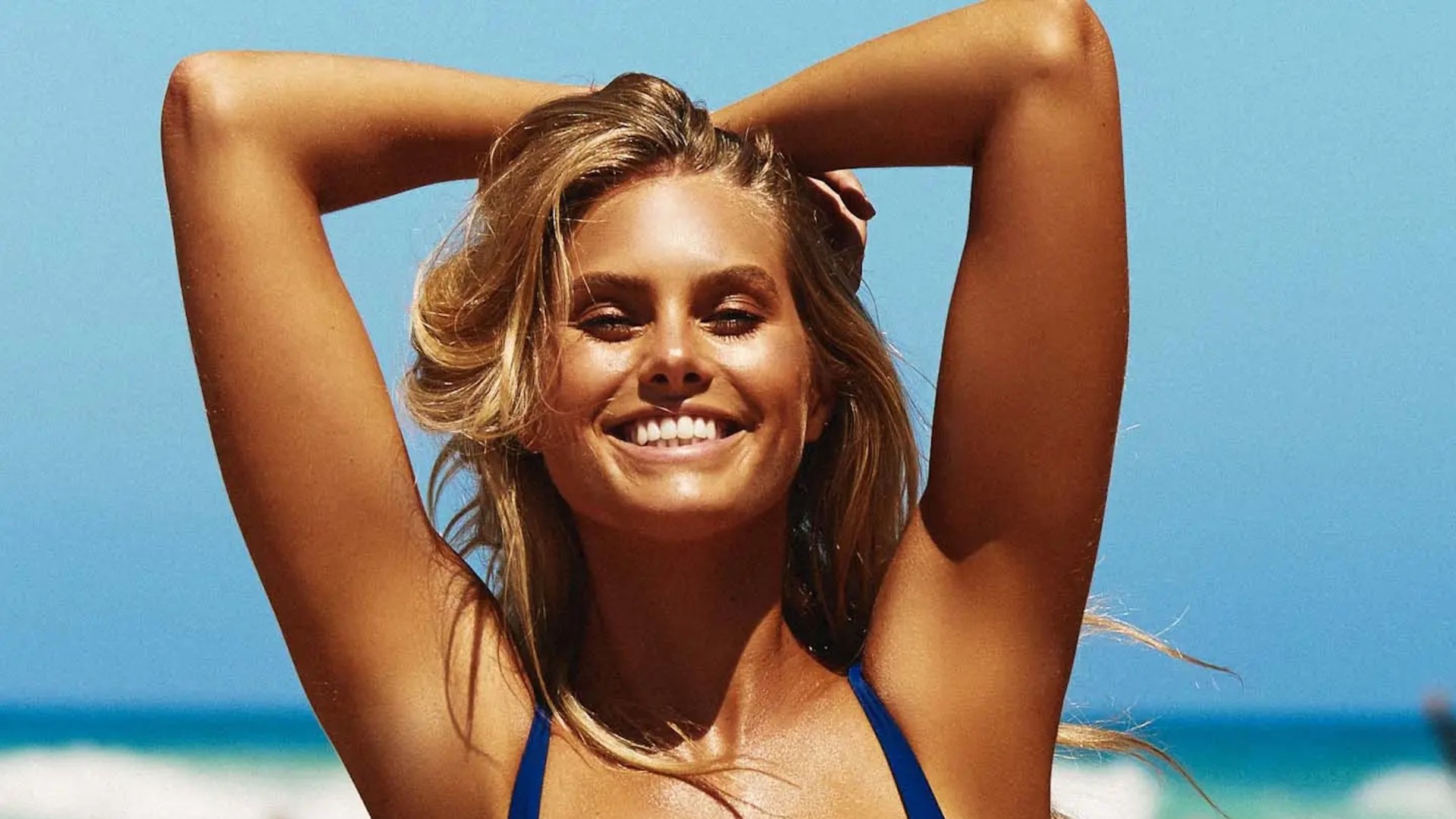