BEIJING : Risks in China’s medium-sized and small banks are generally under control despite some individual banks having engaged in criminal activities, the vice chairman of the country’s banking and insurance regulator said on Thursday.

Authorities will draw up risk-disposal strategies for those in trouble and push to replenish their capital, Xiao Yuanqi told a briefing, adding that about 5.3 trillion yuan of non-performing assets at smaller banks have been resolved in the past five years. 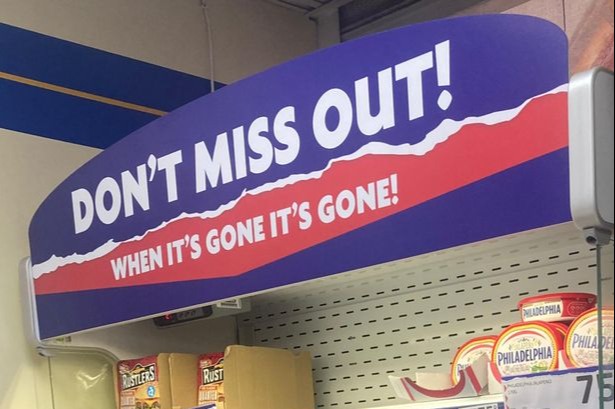 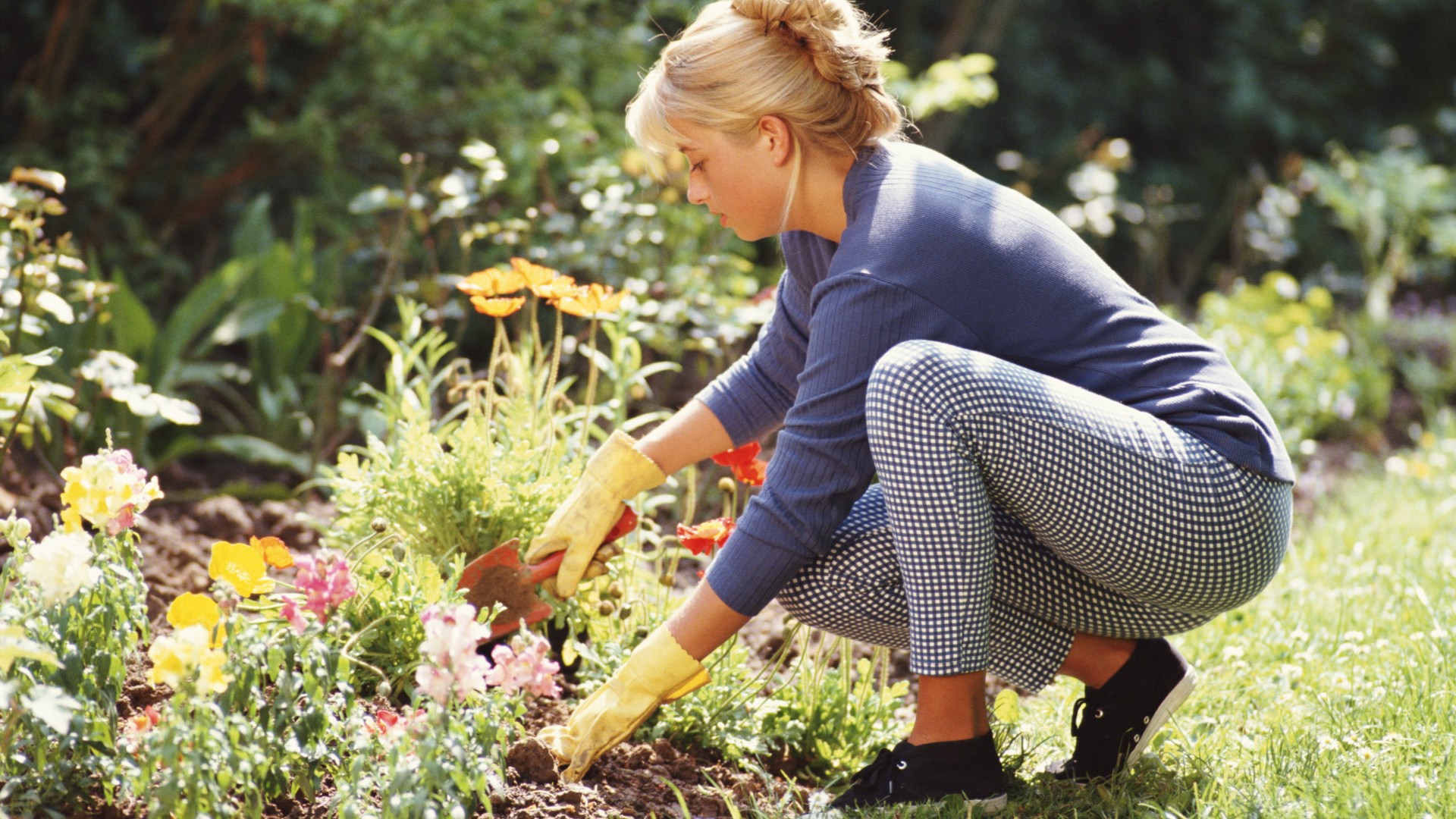 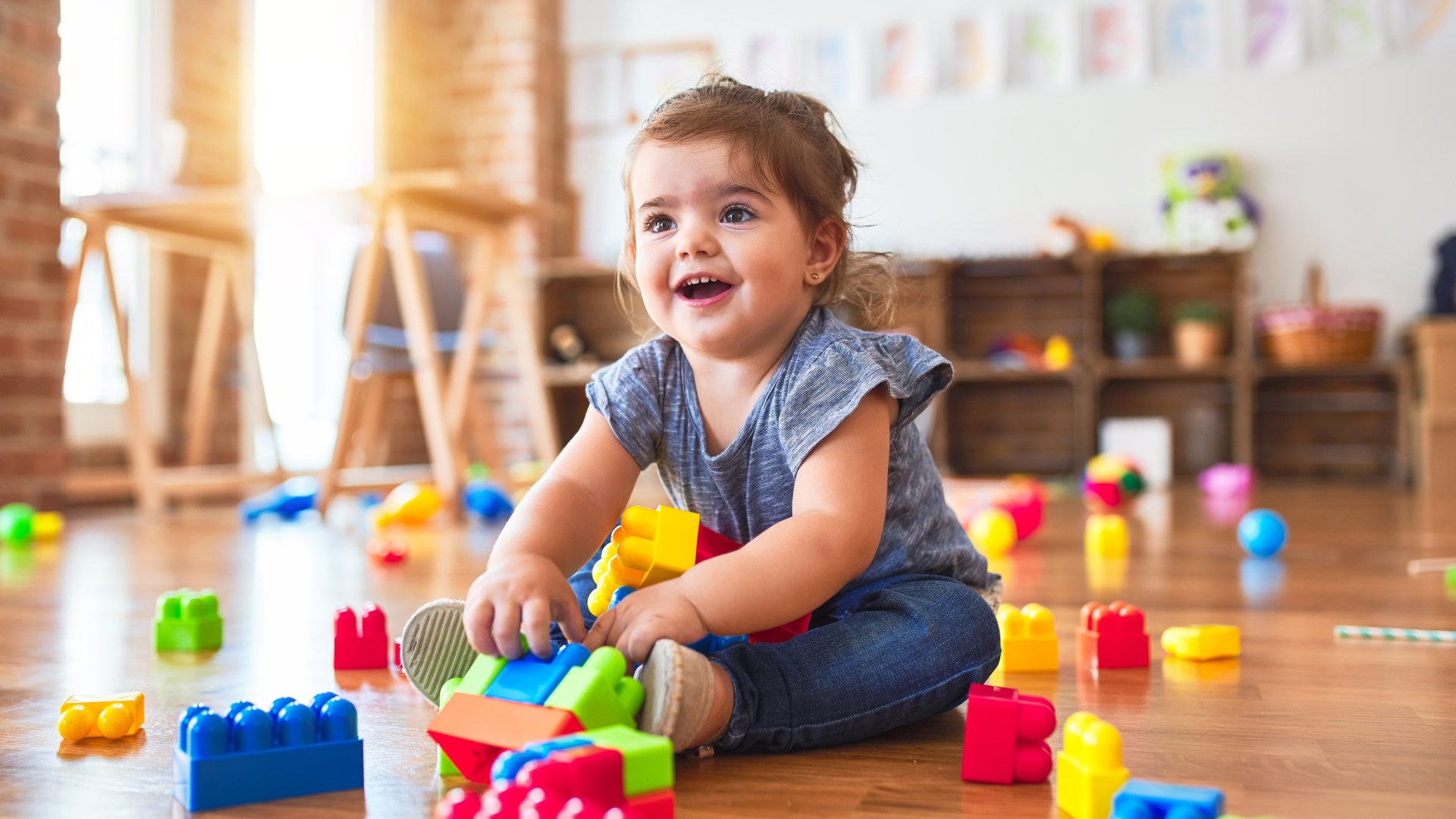 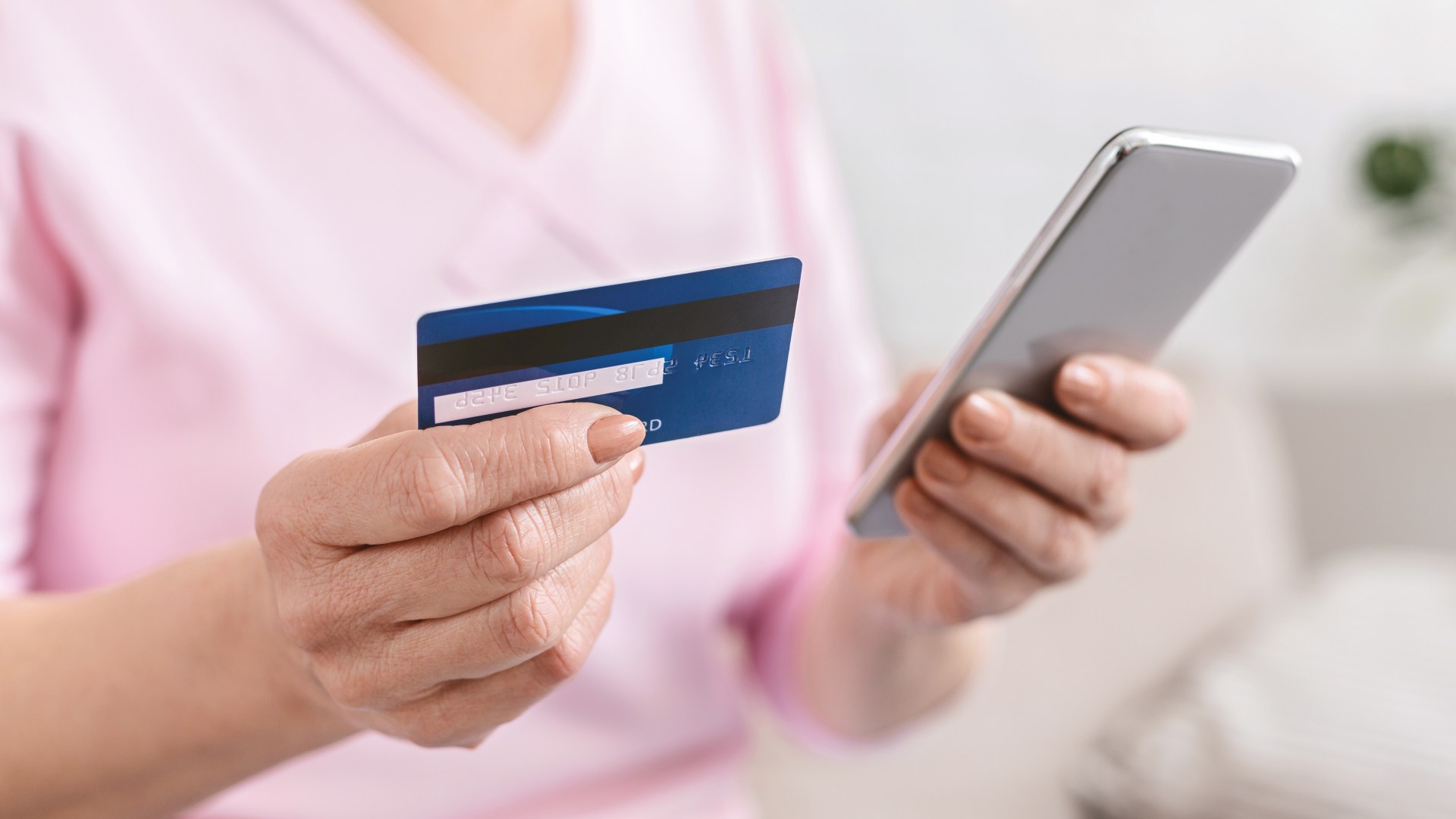