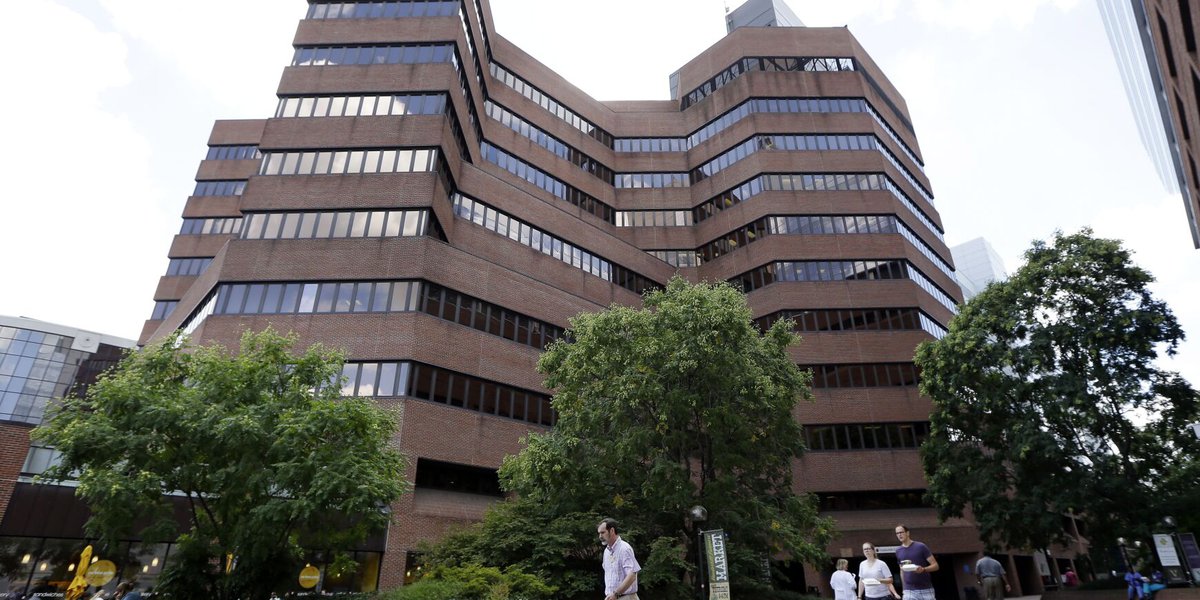 NASHVILLE, Tenn. (WSMV) – Vanderbilt University Medical Center is under fire on social media and in the political arena after a conservative commentator made disputed claims regarding its transgender health clinic.

Matt Walsh, a columnist with the Daily Wire, tweeted this week the clinic “chemically castrates minors,” as well as other claims hospital administrators said are false.

BREAKING: My team and I have been investigating the transgender clinic at Vanderbilt here in Nashville. Vanderbilt drugs, chemically castrates, and performs double mastectomies on minors. But it gets worse. Here is what we found. Let’s start at the beginning.

“My team and I have been investigating the transgender clinic at Vanderbilt here in Nashville,” Walsh’s tweet says. “Vanderbilt drugs, chemically castrates, and performs double mastectomies on minors … They now castrate, sterilize, and mutilate minors as well as adults, while apparently taking steps to hide this activity from public view.”

“(VUMC) is now the subject of social media posts and a video that misrepresent facts about the care the Medical Center provides to transgender patients,” the statement said. “VUMC began its Transgender Health Clinic because transgender individuals are a high-risk population for mental and physical health issues and have been consistently underserved by the U.S. health system.”

VUMC requires parental consent to treat a minor patient who is to be seen for issues related to transgender care and “never refuses parental involvement in the care of transgender youth who are under age 18,” according to the statement.

“Our policies allow employees to decline to participate in care they find morally objectionable, and do not permit discrimination against employees who choose to do so,” VUMC said. “This includes employees whose personal or religious beliefs do not support gender-affirming care for transgender persons.”

Despite Vanderbilt disputing the claims made by Walsh, Tennessee Gov. Bill Lee said in a statement the claims are worth investigating.

“The ‘pediatric transgender clinic’ at Vanderbilt University Medical Center raises serious moral, ethical and legal concerns,” Lee said in the statement. “We should not allow permanent, life-altering decisions that hurt children or policies that suppress religious liberties, all for the purpose of financial gain. We have to protect Tennessee children, and this warrants a thorough investigation.”

Tennessee Attorney General Jonathan Skrmetti also responded to the claims, stating he would use his authority to investigate.

“We are aware of allegations of illegal conduct at the Clinic for Transgender Health at Vanderbilt University Medical Center,” Skrmetti’s office said in a statement. “General Skrmetti will use the full scope of his authority to ensure compliance with Tennessee law.”

VUMC maintains its clinic is in compliance with state law.

“We have been and will continue to be committed to providing family-centered care to all adolescents in compliance with state law and in line with professional practice standards and guidance established by medical specialty societies,” VUMC said.

This is a developing story. Check back for updates.