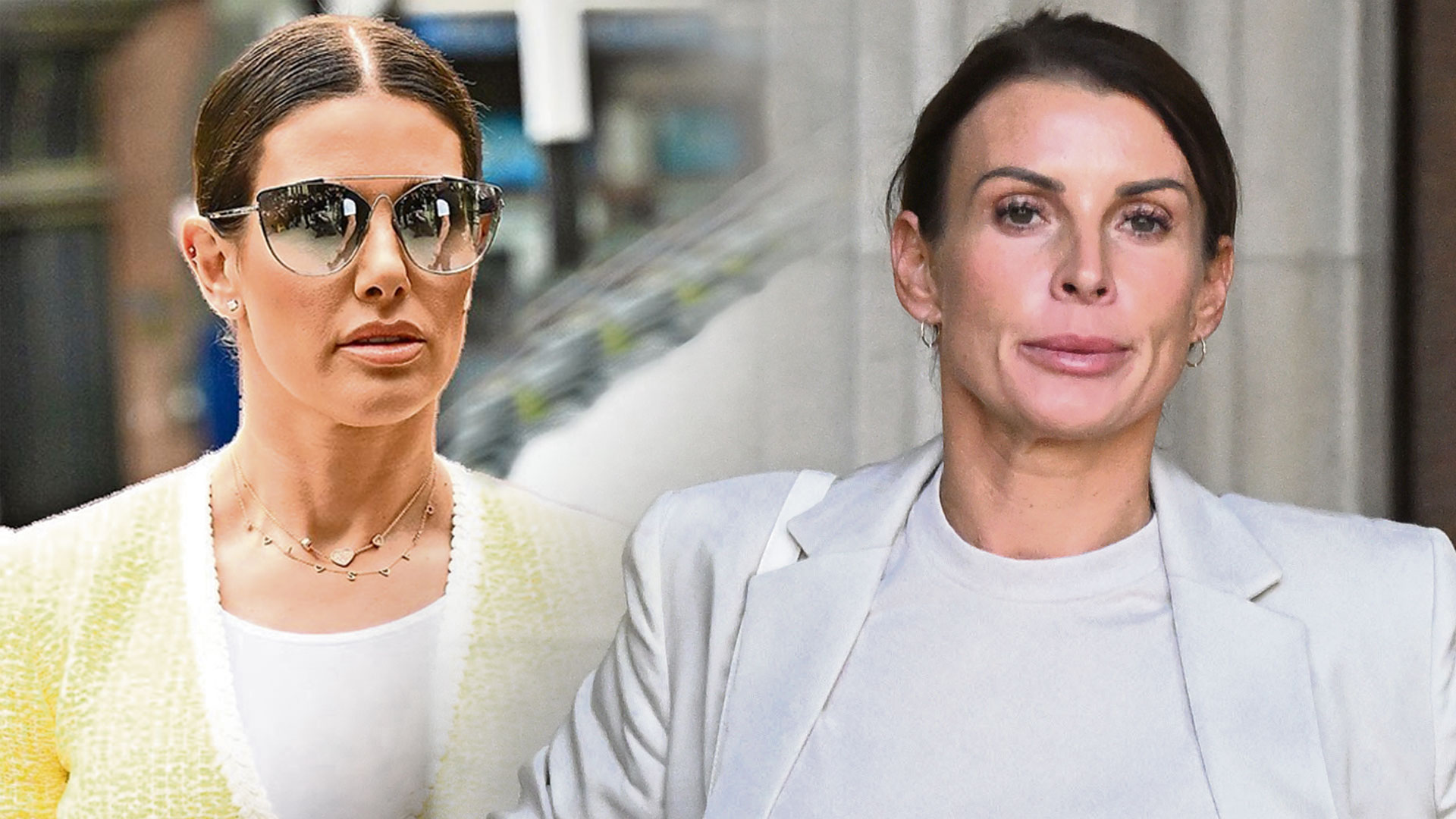 COLEEN Rooney and Rebekah Vardy are in another legal battle — over £1.5million in rocketing fees.

After winning their High Court battle, Coleen has doubled her court costs bill, The Sun can reveal.

Incredibly, Coleen is also expected to pay almost £500,000 as the camps slug it out again before Mrs Justice Steyn.

Last night a source said: “It’s astonishing that once more Coleen and Becky find themselves here — in the midst of an increasingly hostile legal battle.

“This costs hearing was always due to take place, but following her victory Coleen’s costs have doubled what she originally asked for.

“She is also looking to get money back from other parties who were dragged into the case.

“No one knows how Rebekah will respond to this but she must be seething.

“She will probably now have to hire her own costs lawyers to forensically dispute Coleen’s demands one by one. Just as Coleen is adamant she’s entitled to every penny, presumably Becky won’t let this slide.

“If Coleen had stuck to her original estimate, then just maybe this matter would be done and sugared by now.”

The case was dubbed “Wagatha Christie” after Coleen turned detective and claimed Becky’s Instagram account had been the source of leaked stories about her.

Mum-of-five Becky, 40, wife of Leicester striker Jamie, denied wrongdoing and sued for libel. However the judge threw out her case in her verdict in July.

During a preliminary hearing, John Samson, representing Coleen, asked the court to “reject the claimant’s cost budget and ask them to review it because, in the words of my lay client, it is grotesque”.

He told the judge the sums were “huge” and “the claimant’s budget to date, including incurred costs, is double that of the defendant”.

Last night a spokesman for Becky declined to comment.