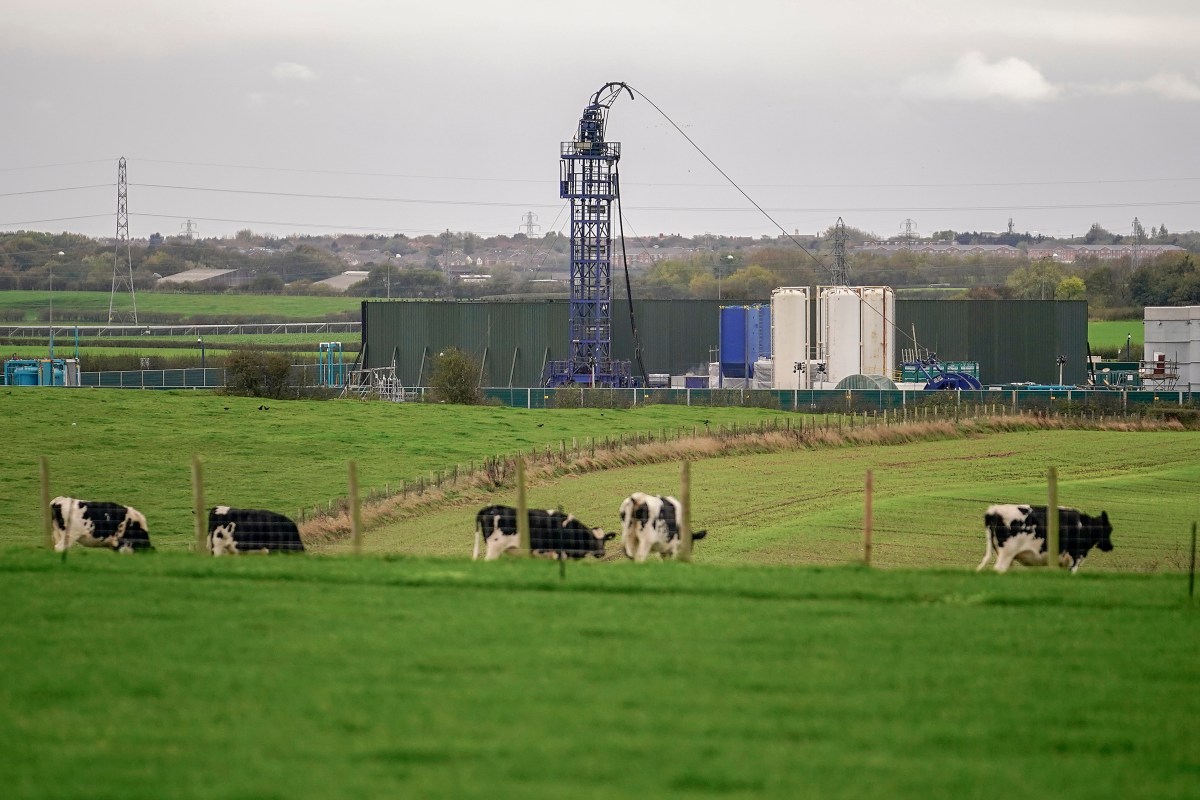 FRACKING sites won another stay of execution last night as regulators scrapped an order for them to be concreted over within weeks.

Operator Cuadrilla was told it would have until June next year to “evaluate options” for its two shale gas wells.

The company was told to come up with fresh proposals for the two sites in Lancashire.

It comes as the PM tries to decide if fracking will be part of his upcoming energy strategy.

Critics say it is dirty and unsafe but Tory MP Craig Mackinlay insisted: “All possible avenues for domestic energy should be maintained.”

“The Government’s upcoming energy strategy must include a commitment to review the moratorium, otherwise today’s news will be a damp squib.”

Meanwhile, the UK is set to join the US in releasing oil reserves to push down prices.

Johnson chaired a roundtable of industry leaders from the wind sector — after speaking to oil and gas, and then nuclear chiefs. 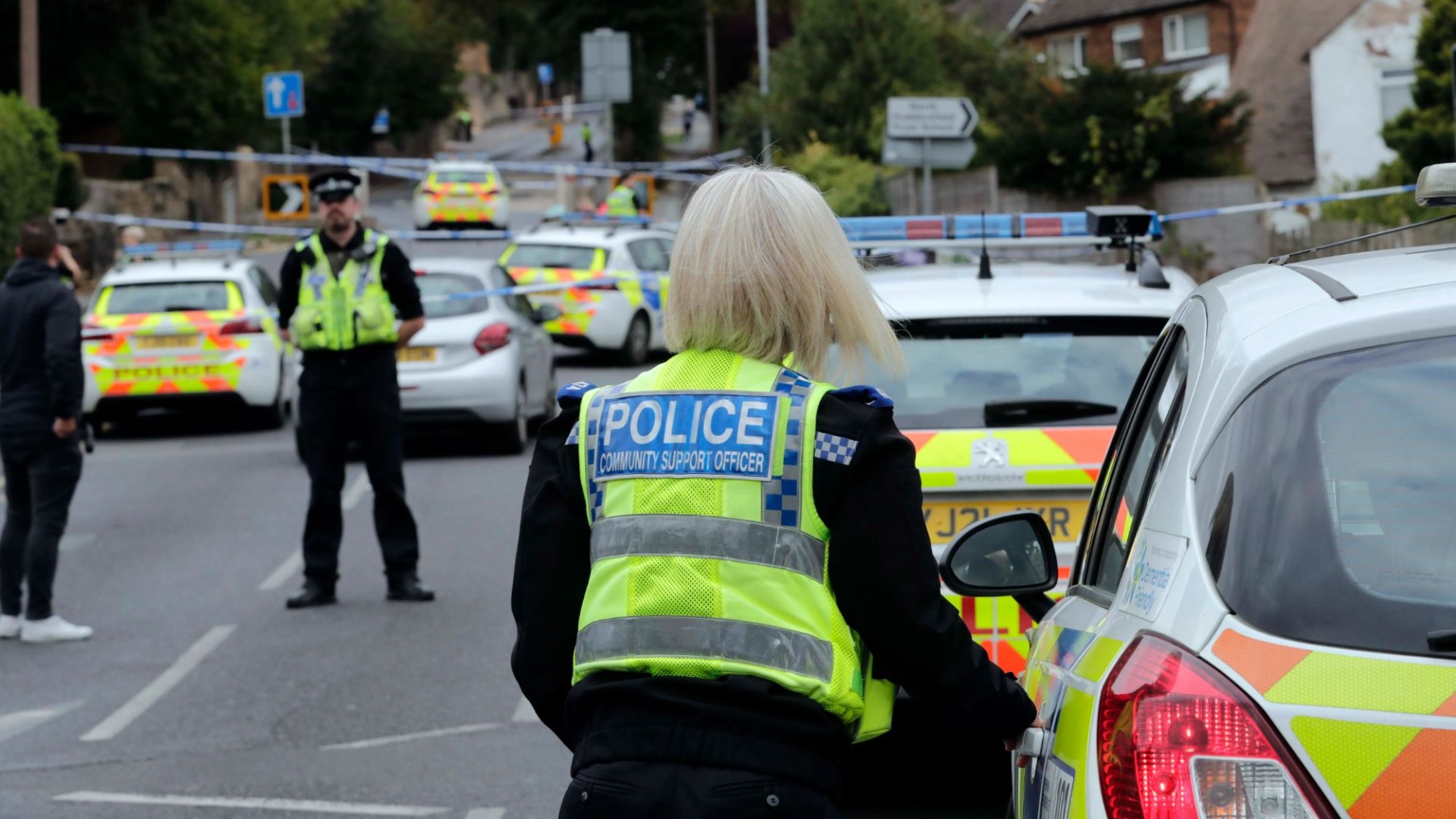 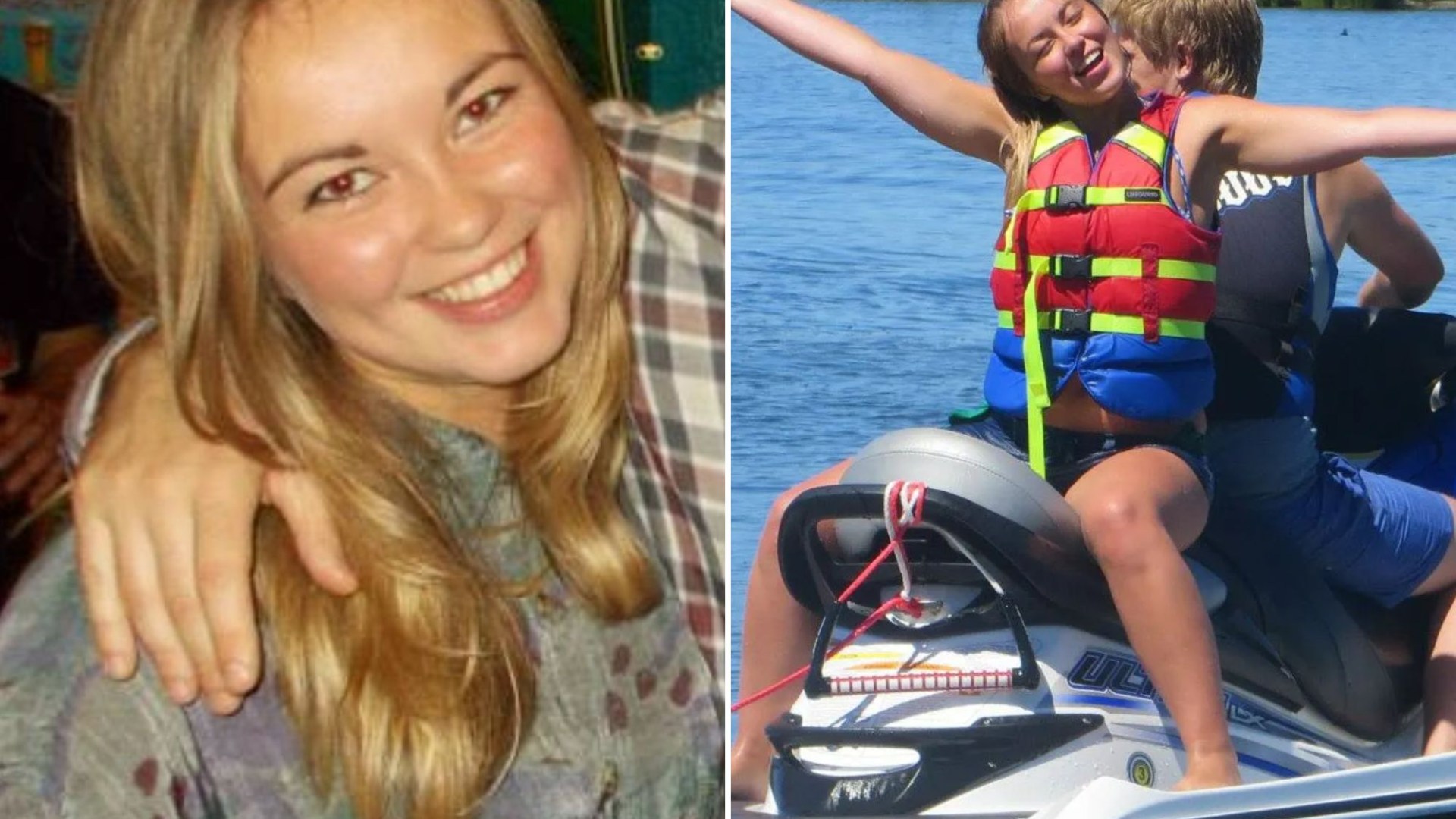 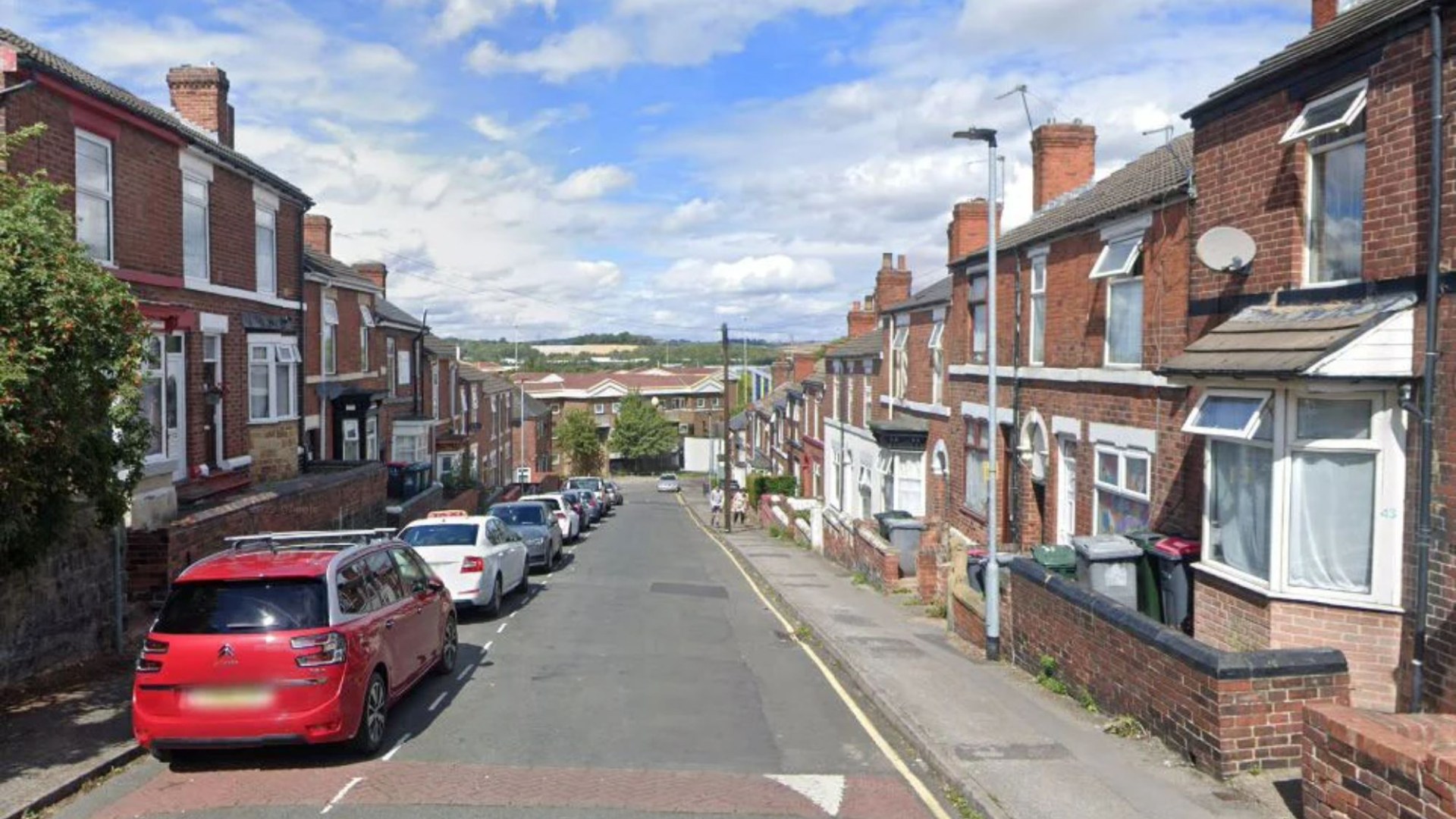 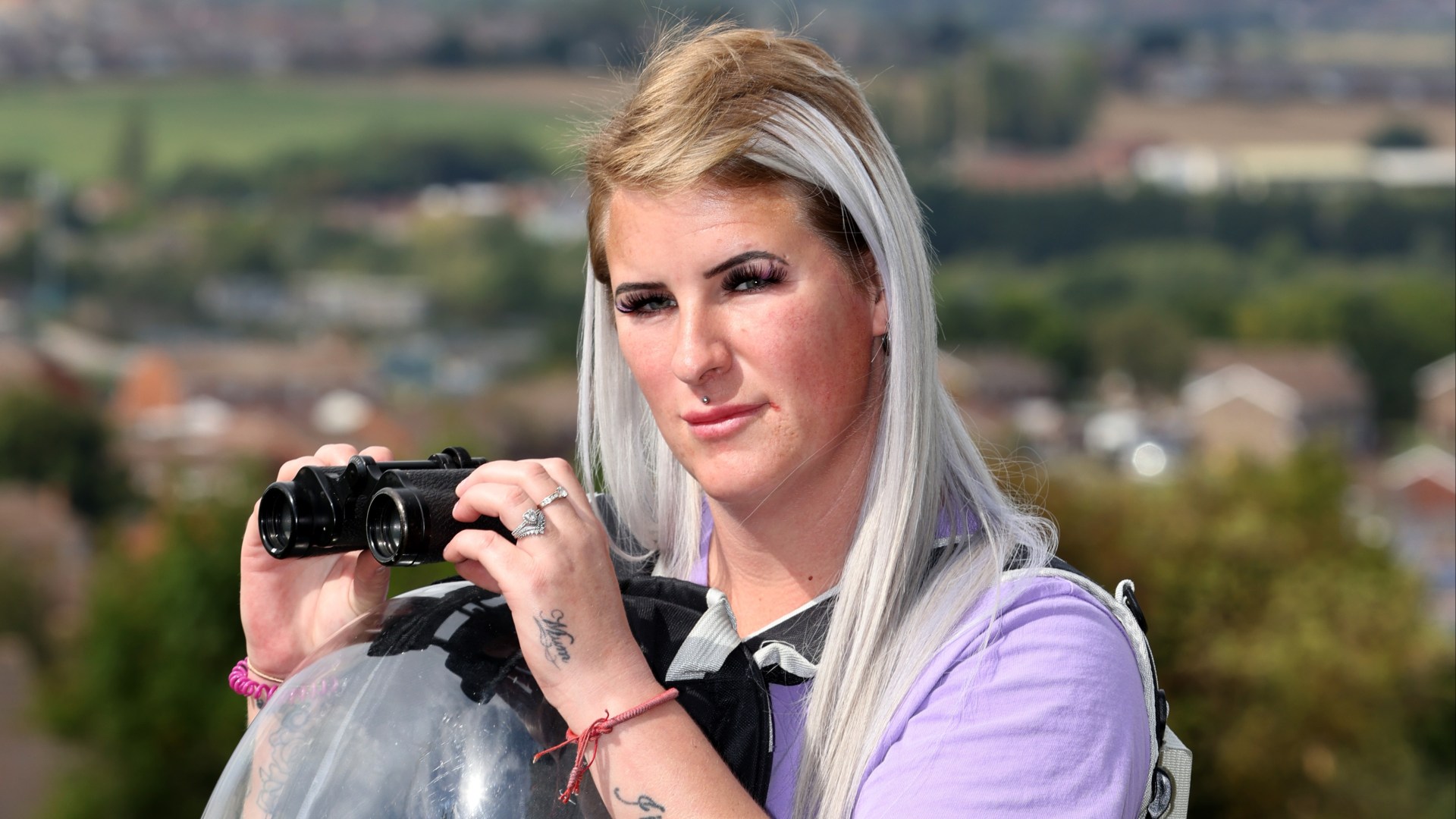 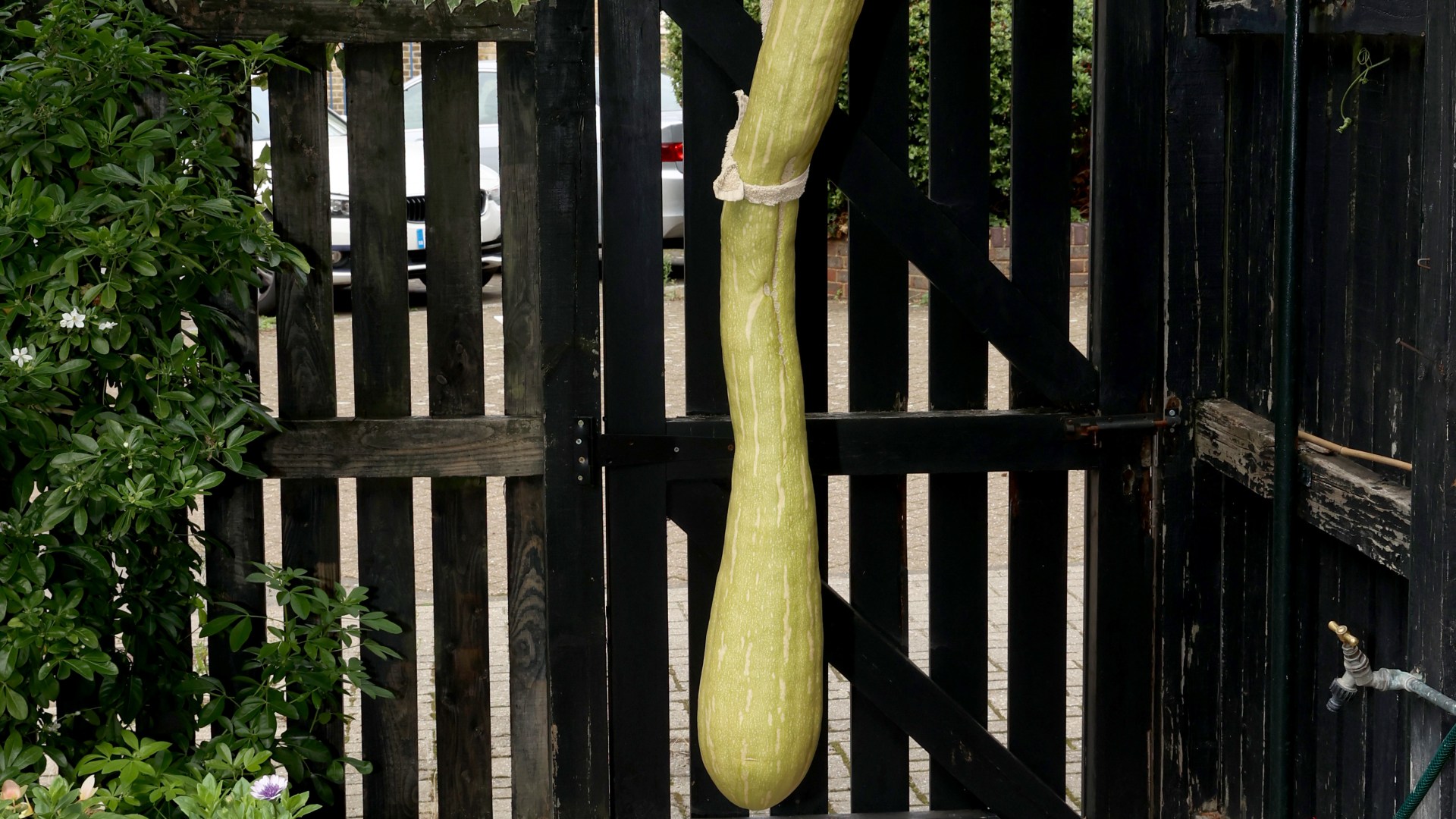 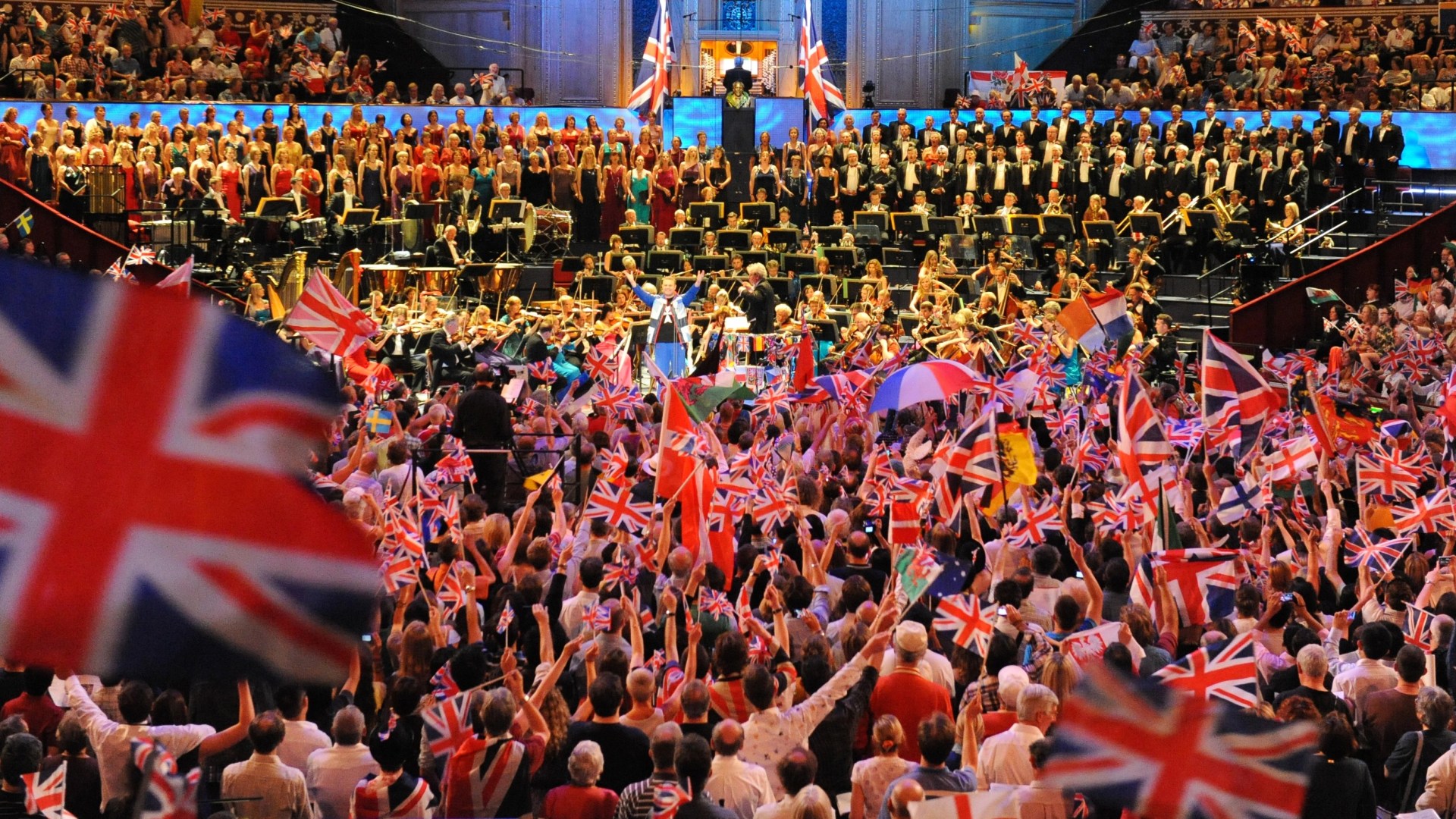