From an overenergetic hamster to lonely goldfish — your pet queries answered 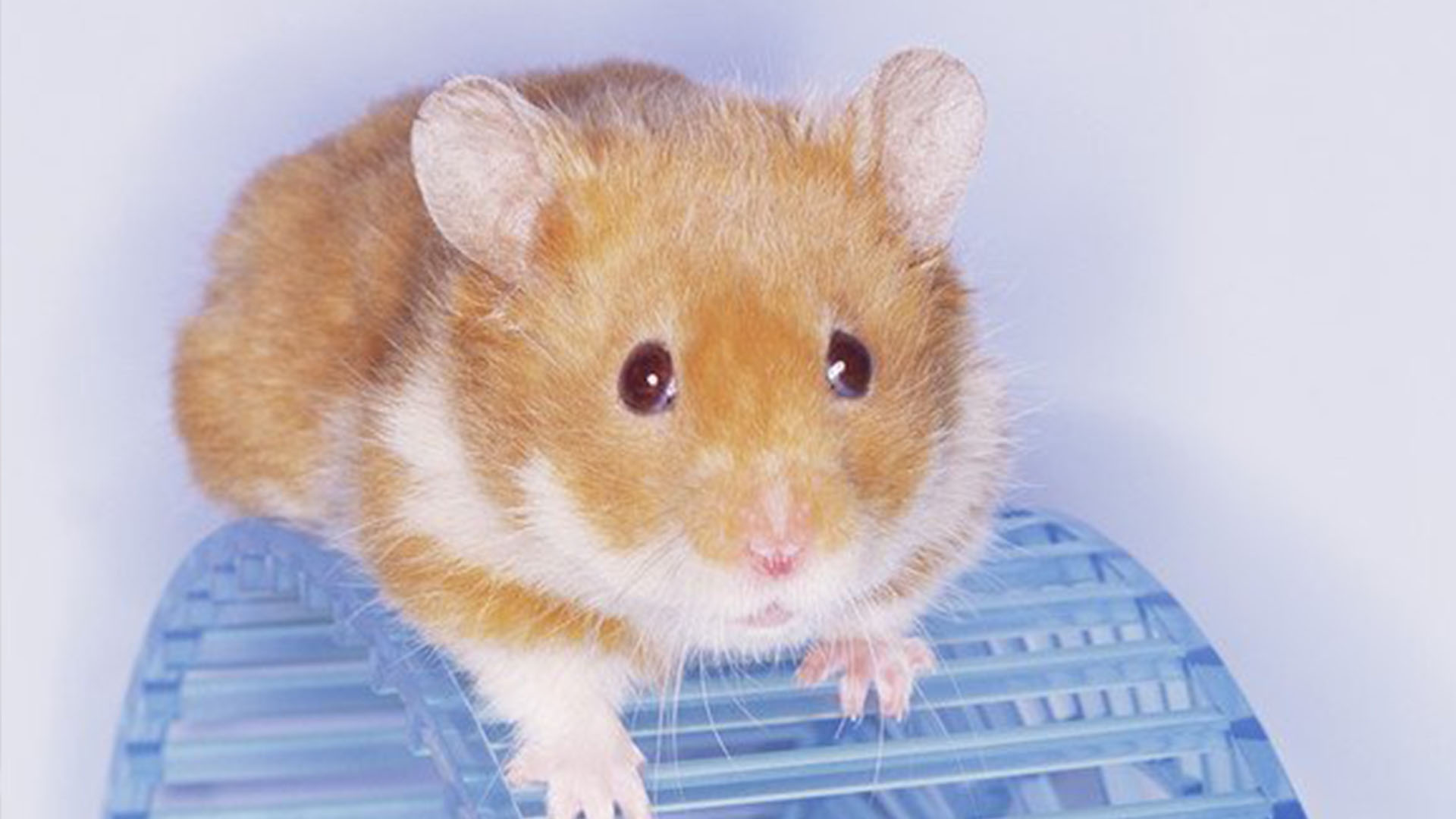 HE is on a mission to help our pets  . . . and is here to answer YOUR questions.

Sean, who is the head vet at tailored pet food firm tails.com, has helped with owners’ queries for ten years. He says: “If your pet is acting funny or is under the weather, or you want to know about nutrition or exercise, just ask. I can help keep pets happy and healthy.”

Q) MY hamster Ben keeps flying off his wheel.

He doesn’t seem fazed by it, he just gets back on and keeps running.

Any ideas? He gets lots of runs outside his cage, but he loves going for it. I wish I had that amount of energy.

Sean says: Sounds like Ben is a bit of a thrillseeker.

Most hamster cages are way too small so I’m glad you said he gets a lot of runs outside of his.

Hamsters in the wild are extremely active and can travel long distances each night searching for food and some sweet hamster lovin’.

A wheel is an outlet for all that pent-up energy, and hamsters can run the equivalent of a few miles a night on it.

It’s thought it could be an addictive behaviour, releasing happy chemicals much like the “runner’s high”.

So it’s important not just to provide a wheel in a tiny cage, but to create safe areas for your hamster to explore and investigate outside the cage too.

Q) WE have a 4.5m by 3.5m nature pond in our garden and recently agreed to take our neighbour’s goldfish, Golding.

He’d been living in a tiny pond full of putrid water.

Over the past year Golding has gone from strength to strength, and has grown to love his surroundings and looks magnificent.

We feed him (he wasn’t fed before), and he looks happy enough.

But is he lonely? Should we get him a friend?

We feel a little sorry for him with his solitary life (albeit with frogs and newts who frequent the pond).

You may be feeding Golding but he’s also constantly eating all the tiny insects and bugs that call your pond home, and that other wildlife rely on.

Your adult frogs and newts may be able to withstand fish of a certain size but their tadpoles and efts (the correct term for baby newts) won’t.

Getting more goldfish for the pond will just speed up the decline of species clinging on and of the complex food webs that develop in a pond that is left for nature.

Whether or not he’s lonely, I’m not sure. They behave differently and school together for safety in groups.

My solution would be two ponds — one for fish, one for native wildlife.

Q) MY three-year-old male rabbit Floppy was neutered as we got a female, Pixie, as a companion.

But for the past couple of months his poop has been stuck to his bum.

We haven’t changed our rabbits’ food and we keep them clean.

Please can you advise?

Sean says: It’s doubtful that it’s anything to do with him having been neutered.

At least I can’t think of a link. Is he long-haired?

Have you been feeding him any more greens or fresh vegetables lately?

If rabbits are dirty, they will attract flies to lay their eggs, then the maggots hatch out and start eating into flesh, a condition that is called fly strike.

Q) SHOULD I be worried that my tabby cat has started making a whining sound?

Nothing has changed at home, he eats and drinks regularly and seems healthy enough.

It’s just the whining that is a little disturbing. He has not done this before.

Sean says: It’s hard to say without hearing and observing for myself.

It could be attention-seeking behav­iour, discomfort or pain, or related to anxiety, stress or frustration.

The possibilities are endless, so I’d recommend, if you are concerned and it’s getting more frequent or frantic, that you schedule a physical exam with your vet to make sure all is OK from a medical point of view.

Star of the week

RUBEN’S adventures have made the ten-year-old cat a social media hit.

He has visited 100 homes and businesses in Exeter, Devon – including three hospitals, several schools and care homes.

When not out on his wanders, the puss lives with Jon Brammer, 39, his wife Charlotte, 35, and their six-month-old daughter Evie.

“The record distance he has travelled on foot is seven miles – 25 if you count the time he got a police escort home.

“We get WhatsApps from people telling us, ‘Ruben has dropped in’, and sometimes he even gets a lift home.

DO you love a smoothie? Now your pup can enjoy one too.

We have teamed up with Furr Boost to offer a dog drinks hamper worth £50 to five lucky readers.

Each smoothie contains superfoods including blueberry and added vitamins.

They can even be frozen and turned into lollies as the weather heats up.

For a chance to win one of the hampers, send an email headed FURR BOOST to [email protected] by May 29.

For more about the drinks see furrboost.com. Terms & Conditions.

AROUND a  million pets have undiagnosed dementia, and a quarter of owners don’t know the signs.

The shock new figures, ahead of tomorrow’s launch of Dementia Action Week, have led care and advice site Vets4Pets to create an online symptom checker for cats and dogs.

Dr Huw Stacey, of Vets4Pets, which is part of the Pets At Home group, says: “There could be close to one million cats and dogs with dementia undiagnosed.

“Early diagnosis is the key to pets living longer, healthier and happier lives, so it’s important pet owners can spot the signs.”

“We noticed Louie would stand and stare blankly in the garden or at a wall,” she says.

“Once we had the diagnosis, we treated him with the correct medication and he became the happy dog he used to be.”

Speak to your vet if you notice behaviour changes.

If your pet is diagnosed, make surr­ound­ings familiar and keep them engaged by walking and playing.

Tell friends and family about signs and symptoms. 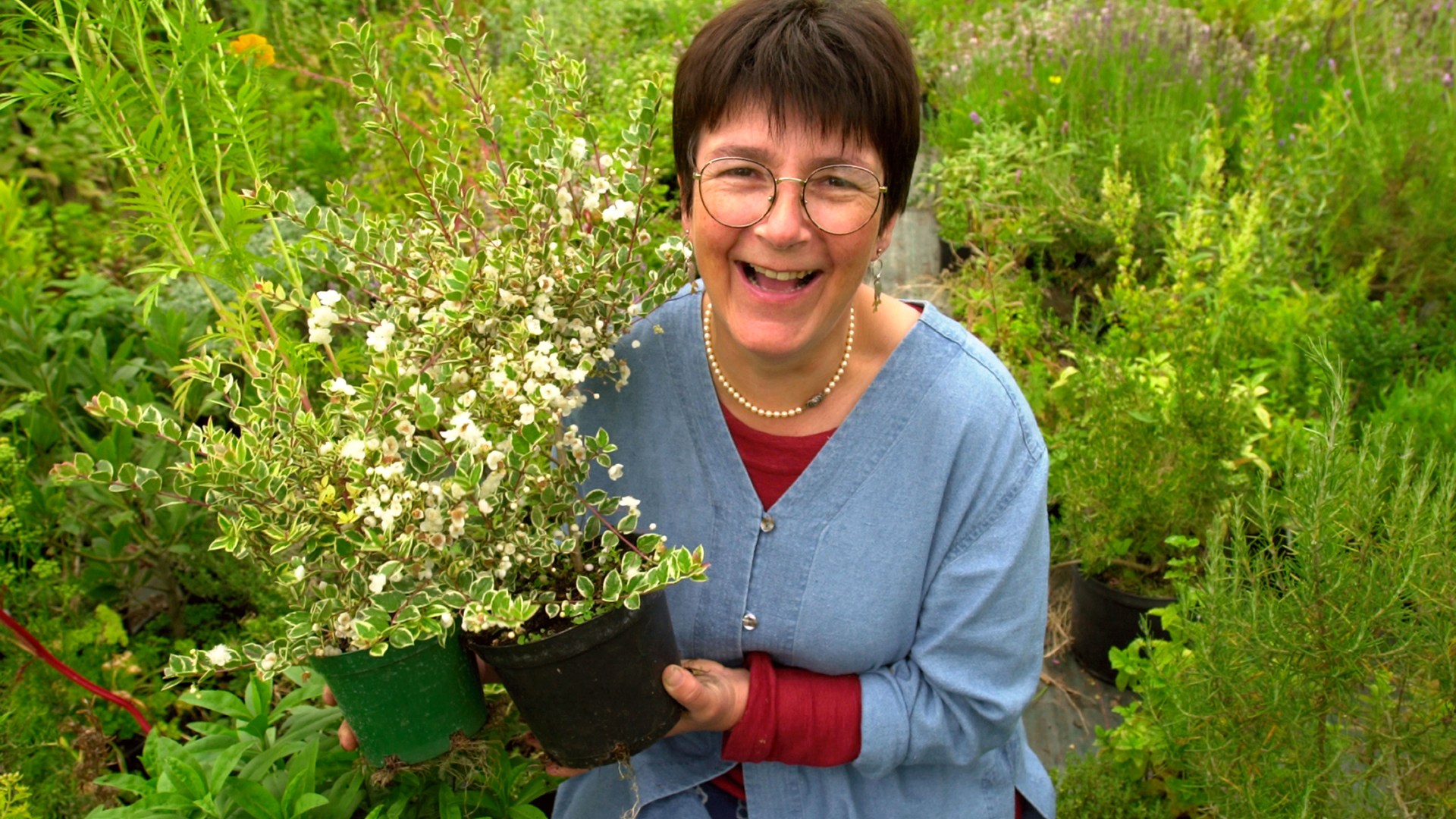 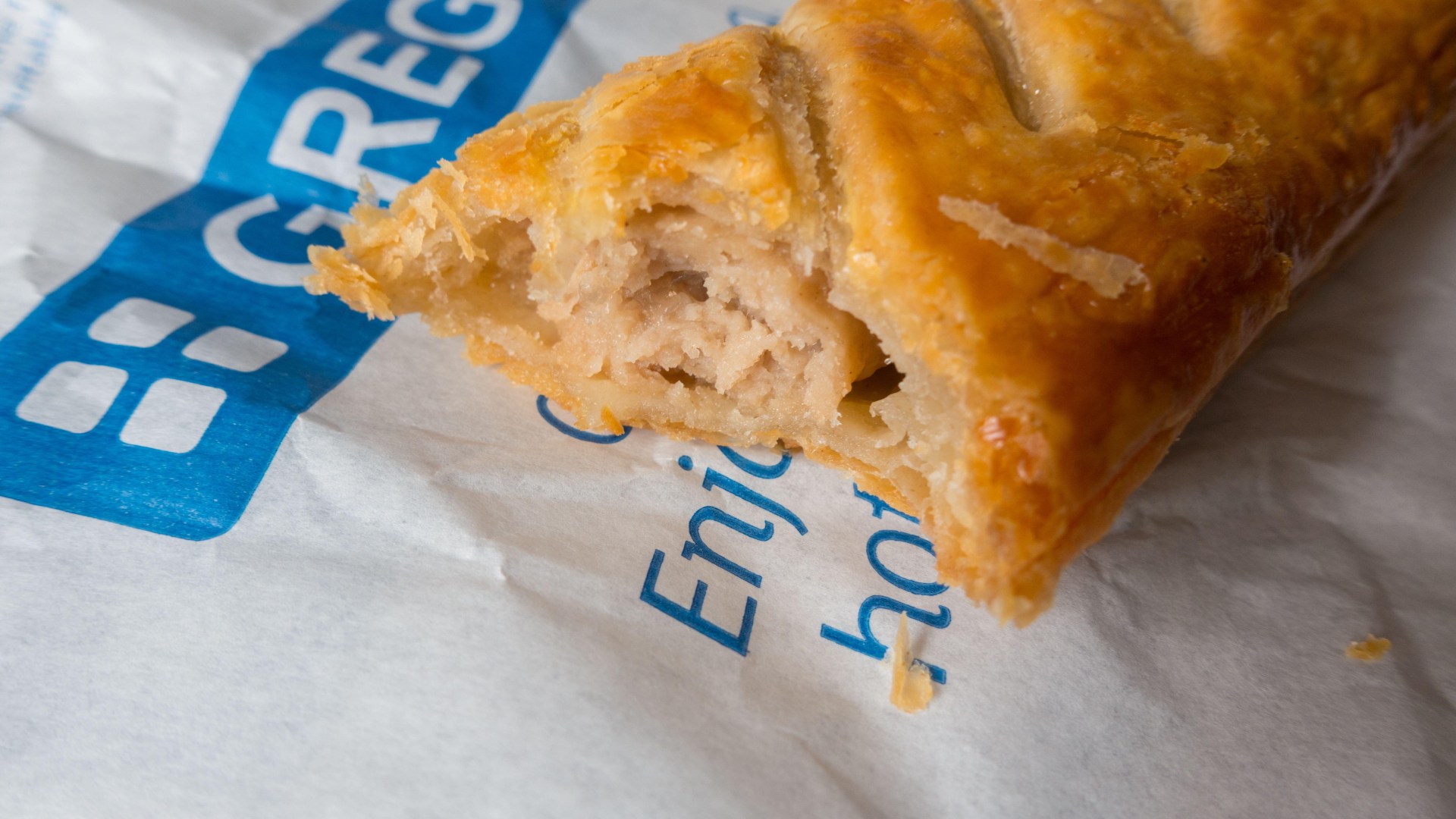 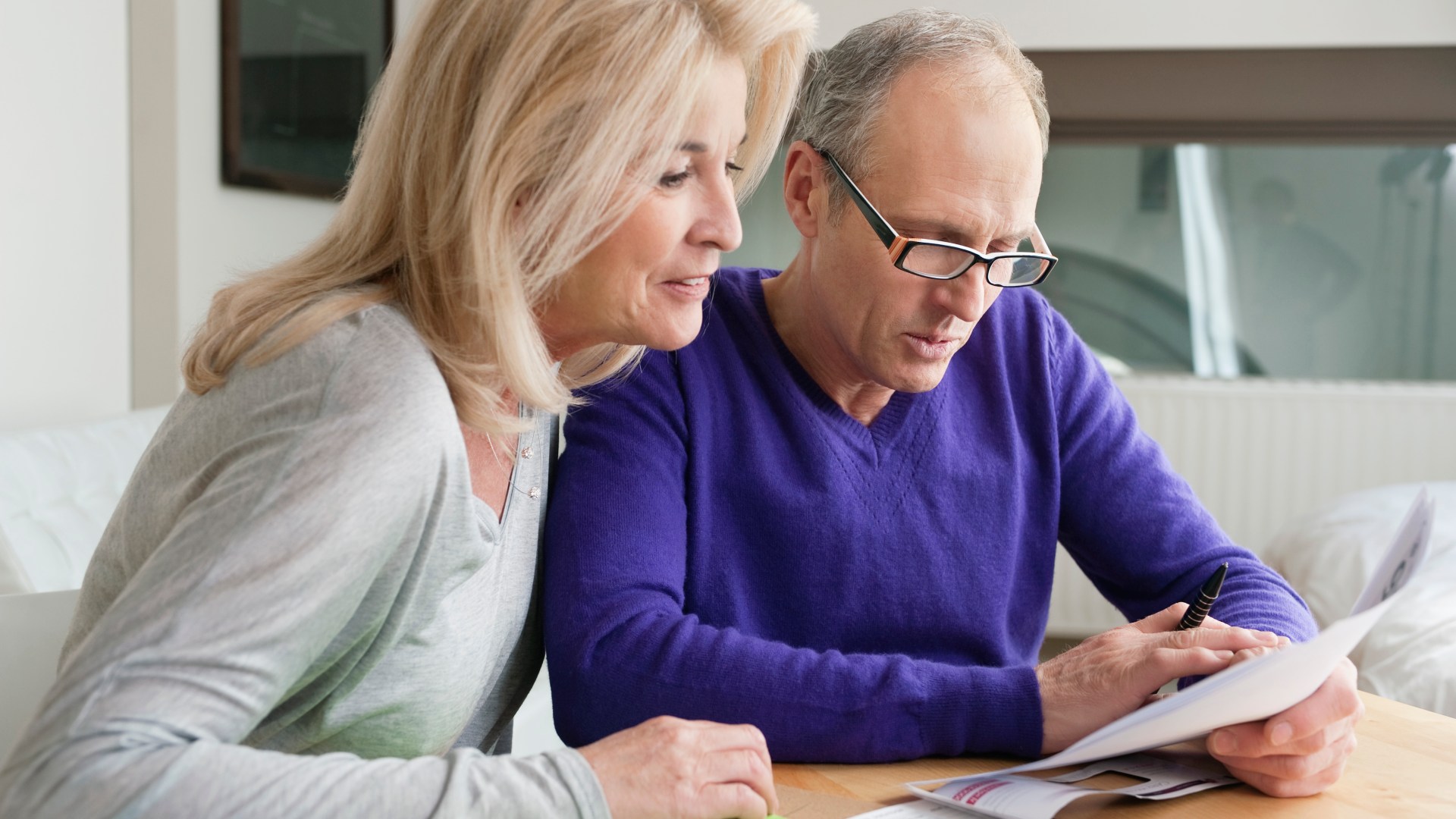 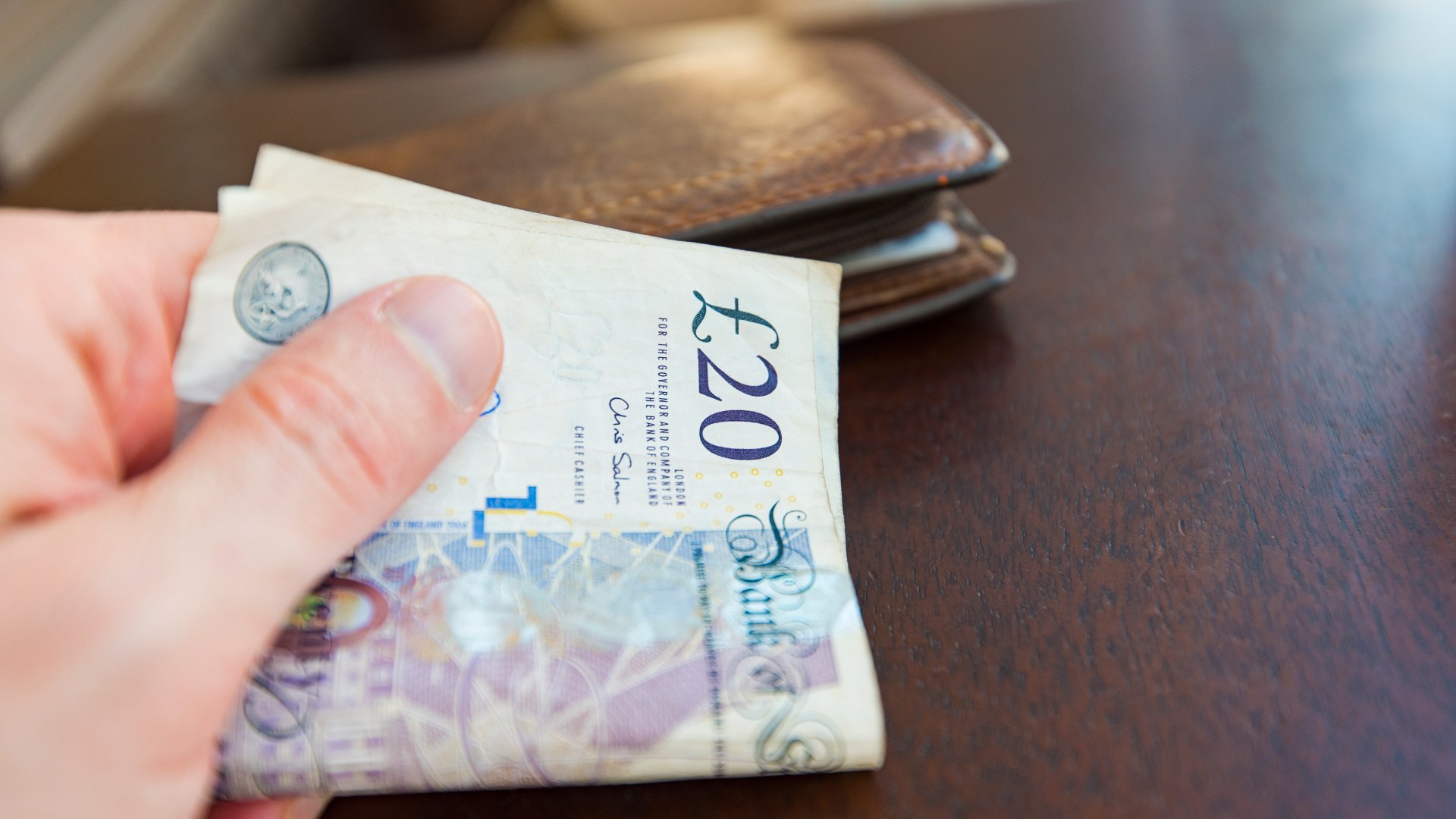 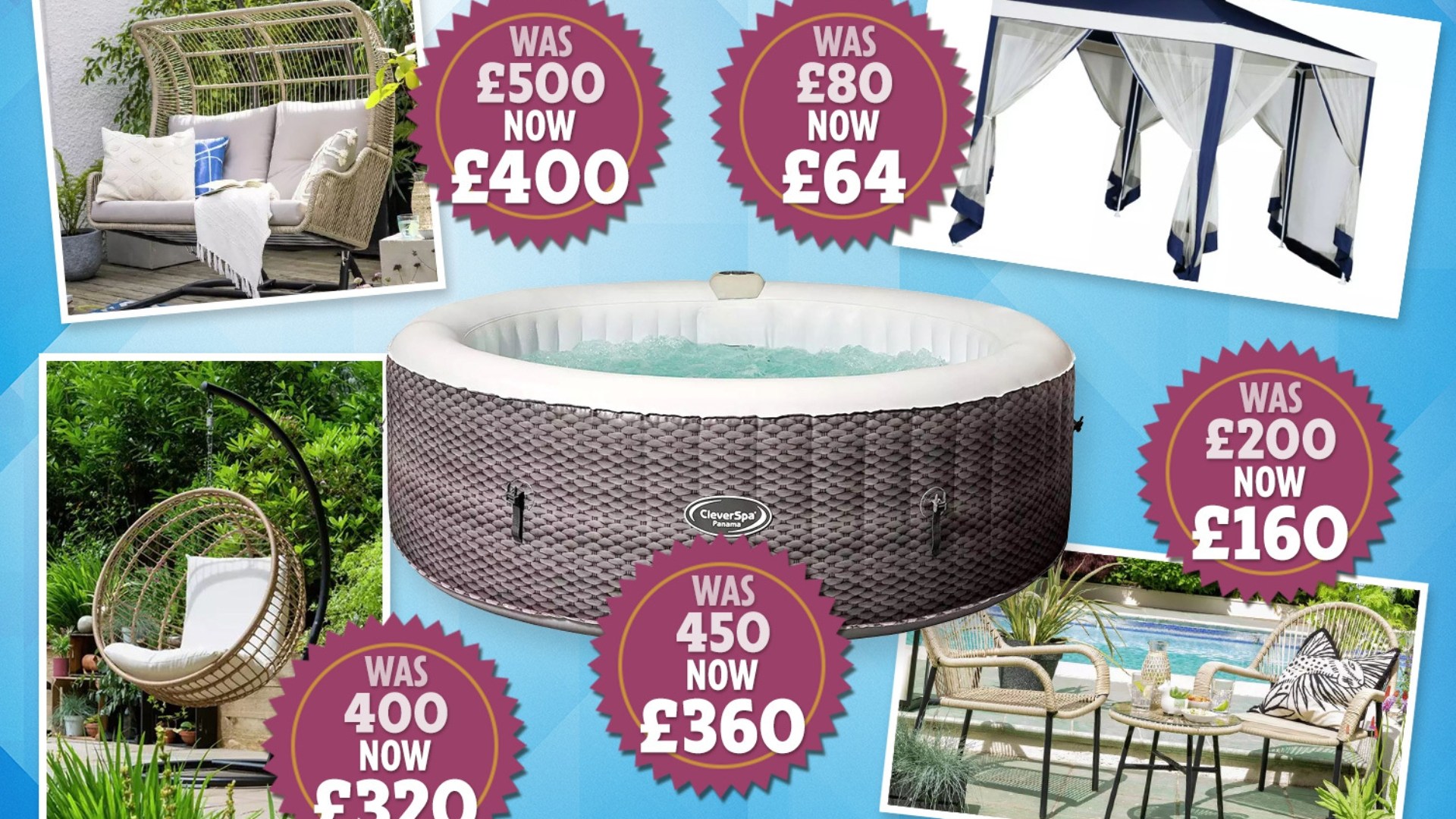 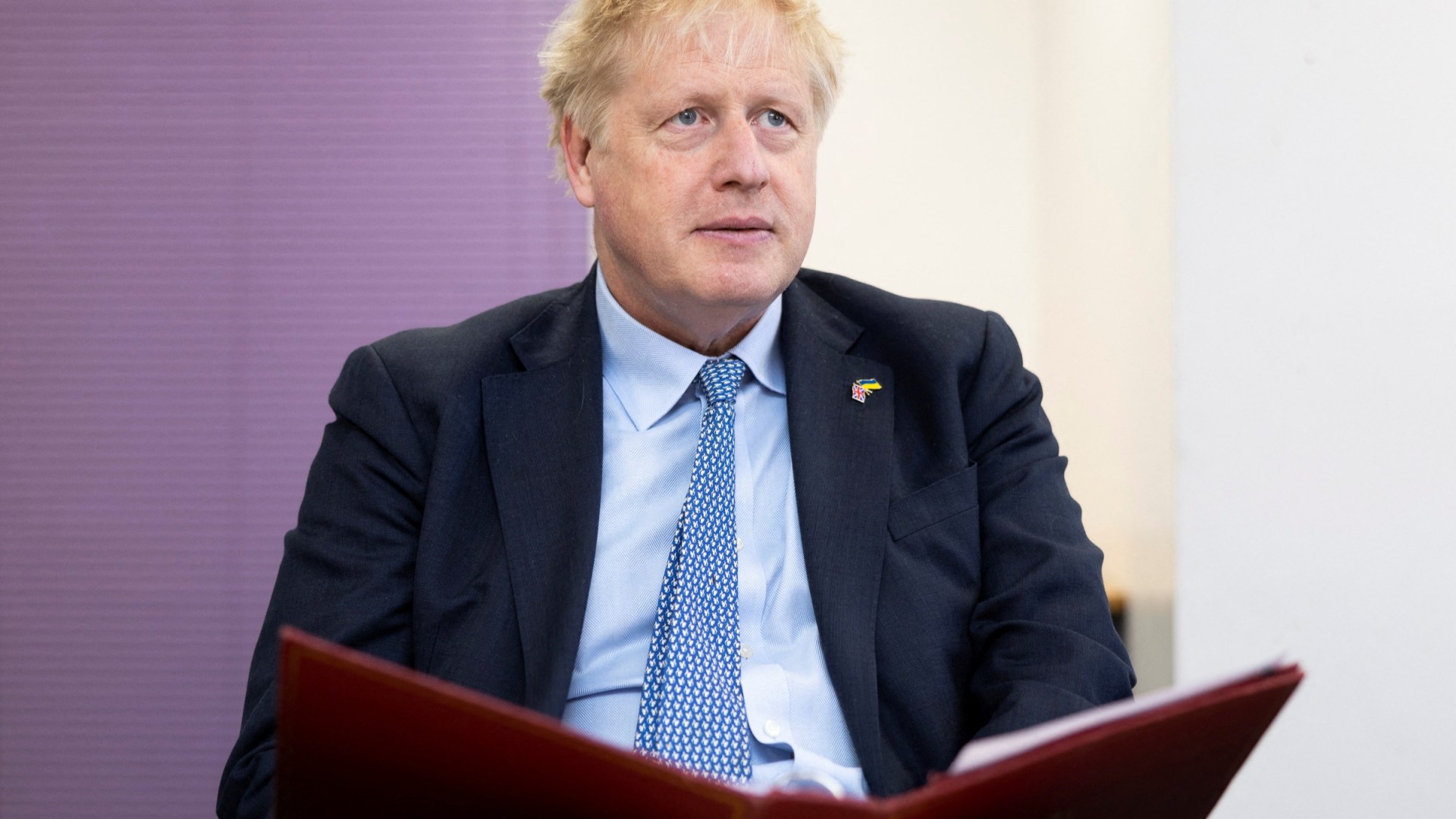