LONDON: Coco Gauff got off to a bumpy start and converted only four of 25 break points but those glitches were not enough to throw her off course as she reached the Wimbledon second round with a 2-6 6-3 7-5 win over Romanian Elena-Gabriela Ruse on Tuesday (Jun 28).

The 18-year-old American is the youngest player in the singles draw and after her runner-up finish at the French Open this month, many are tipping her to go all the way at the All England Club.

However, when she lost the opening seven points against the little-known Romanian, including surrendering her serve to love, her father and coach Corey could be seen frowning on a sun-soaked Court Two.

When 11th seed Gauff went on to earn and lose four break points in Ruse’s opening service game, it set the tone for a frustrating afternoon for her family.

The popular teenager, who captured the world’s attention when she made it to the Wimbledon fourth round as a 15-year-old school girl in 2019, finally got a foothold in the match when she broke for a 4-2 lead in the second set before levelling at one set all.

The 24-year-old Ruse fought back from 3-1 down in the final set to level at 3-3 but Gauff hung on despite continuing to misfire her shots on break points and secured victory when her opponent whipped a forehand wide on match point.

She will next face Romanian Mihaela Buzarnescu. 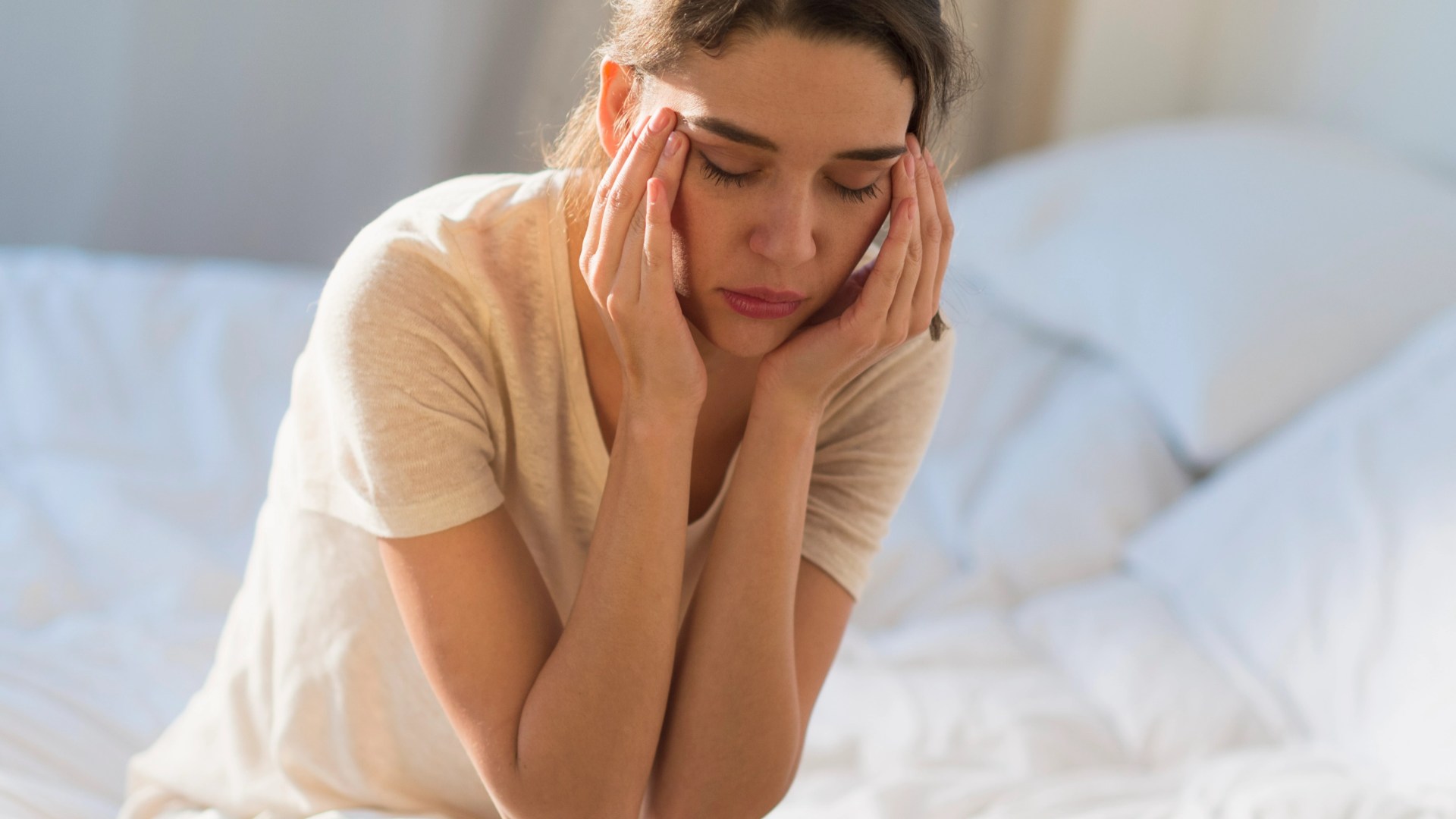