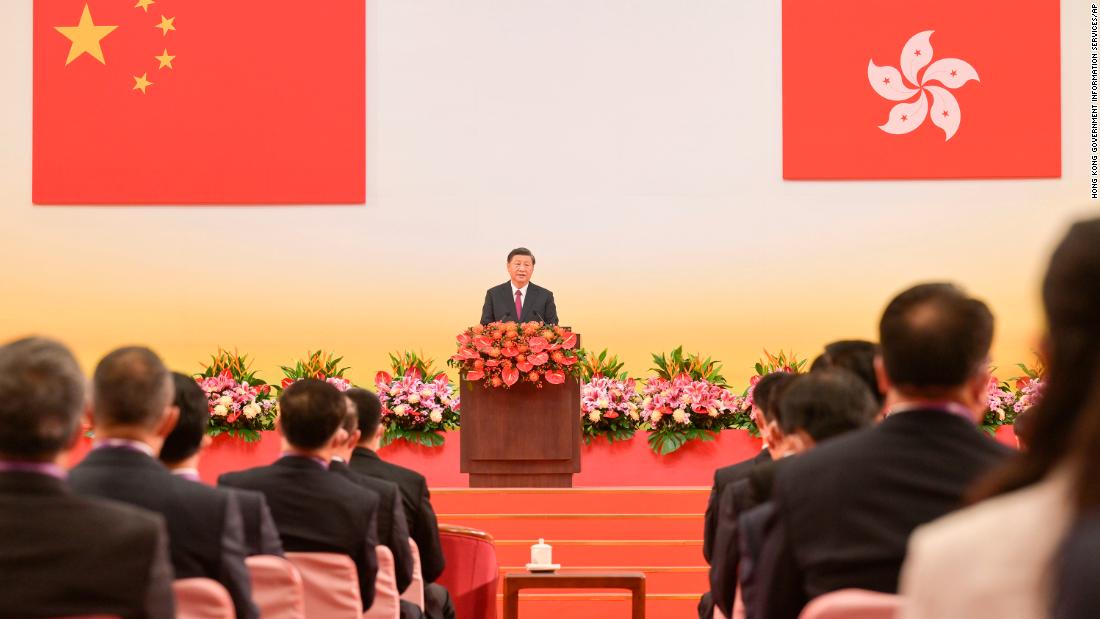 ShareShareShare
Steve Ho Chun-Yin said he tested negative on Thursday when he attended the photo session during the celebrations marking the 25th anniversary of the city’s handover from Britain to China.

The pro-Beijing lawmaker stood one row behind Xi, handout photos of the day showed.

Ho said he tested mildly positive on Friday and had to be retested. He did not attend any of the handover anniversary celebration events that day, according to a statement on his official Facebook page. He then tested positive for the virus on Sunday.

The fact that someone who came into contact with Xi tested positive for the virus will be seen as a blow to the Hong Kong administration, which has spent lot of time and resources preparing for the visit and trying to ensure it stays Covid-free.

The border between Hong Kong and mainland China remains largely sealed because of the virus.

Ahead of his visit, hundreds of Hong Kong officials and legislators were forced into a “closed-loop” system to prevent any spread of the virus. They were only allowed to travel between home and work by private vehicle and were forced to spend a night in a quarantine hotel on the eve of the handover anniversary. They were also subject to daily testing.

Xi, who has not traveled outside mainland China since the start of the pandemic more than two years ago, spent Thursday and Friday in Hong Kong. He attended the anniversary events and the swearing in ceremony for Hong Kong’s new Beijing-appointed leader, former security chief and police officer John Lee.

Concerns over the visit started to emerge last week, even before the trip was officially confirmed, when two top Hong Kong officials tested positive for Covid-19.
China is isolated in the world in its approach to Covid-19, as it continues to pursue a zero-tolerance approach that critics say is rooted more in political ideology than science.

Xi himself has imposed a strict “zero-Covid” policy on China, with state media often reporting that he has “personally commanded and made arrangements” for the country’s fight against the pandemic.

Despite high vaccination rates and a reduction in overall cases, the Hong Kong government remains committed to its own “zero Covid” style policy, maintaining stringent social distancing and contact tracing measures, as well as tight border restrictions — including a mandatory seven-day hotel quarantine for all arrivals. 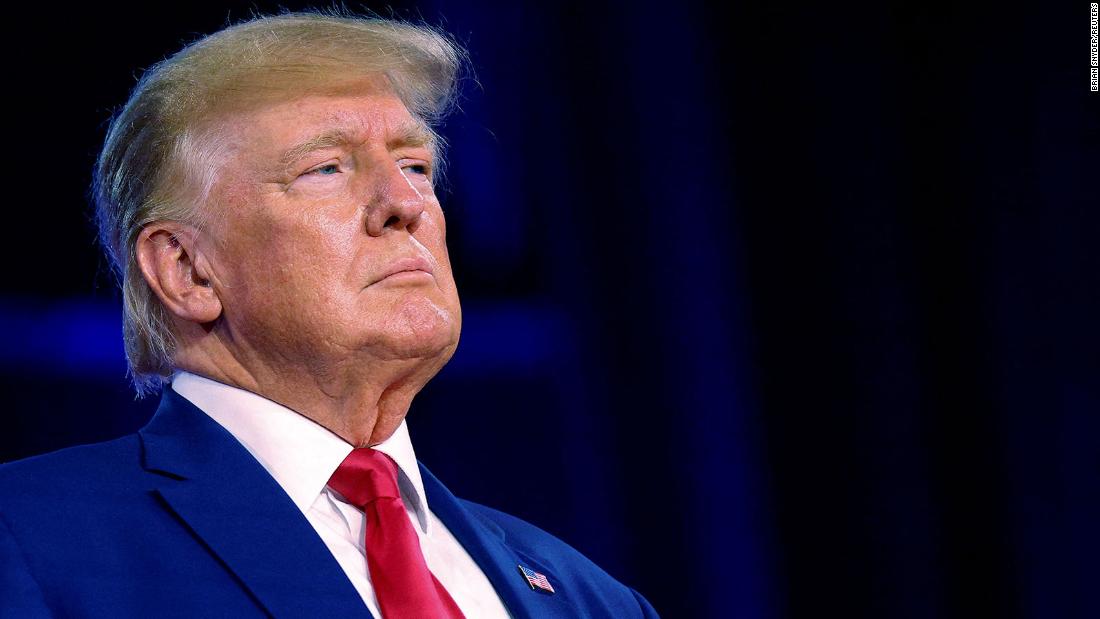 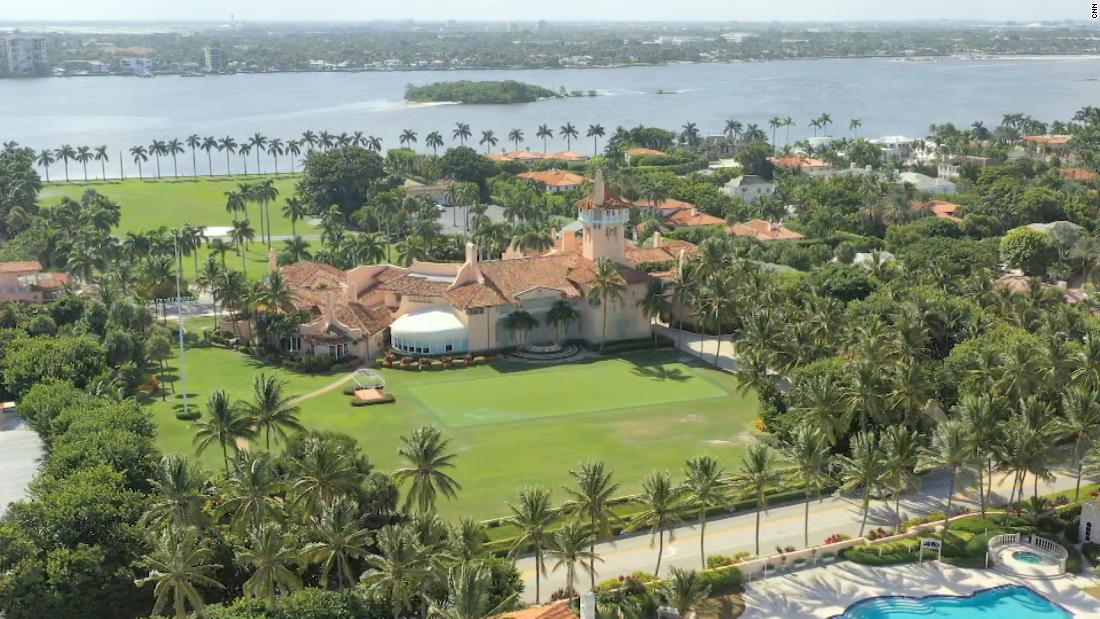 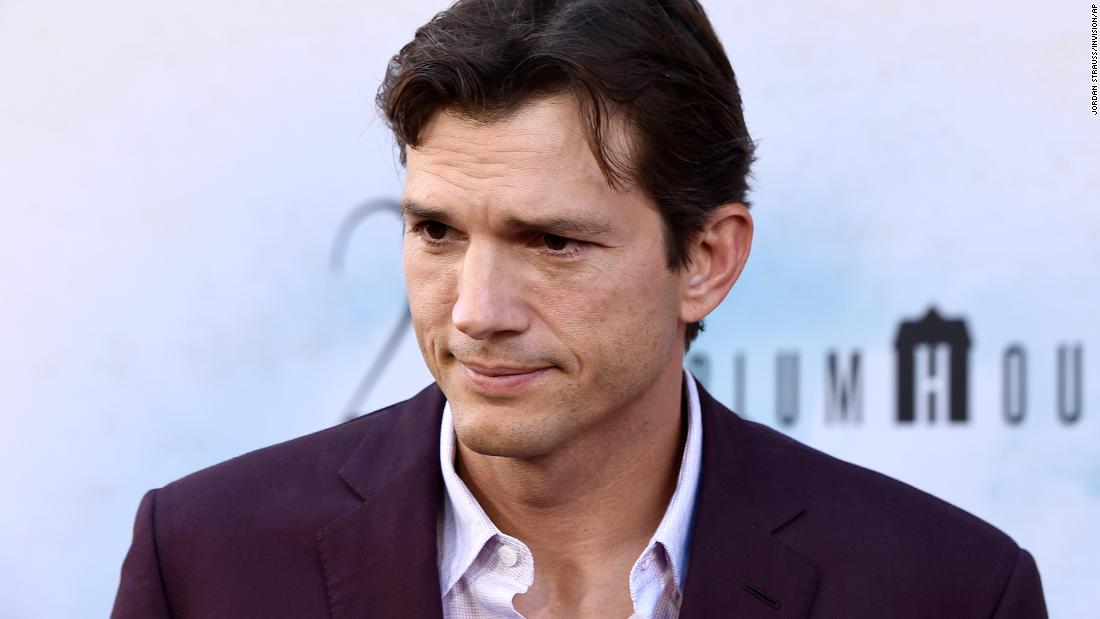 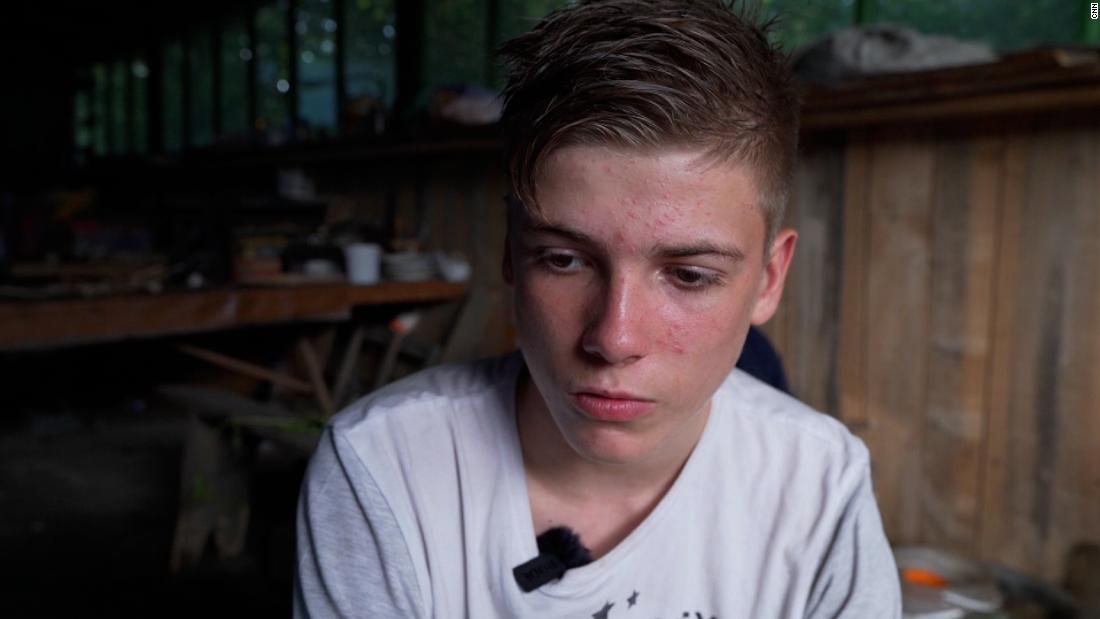 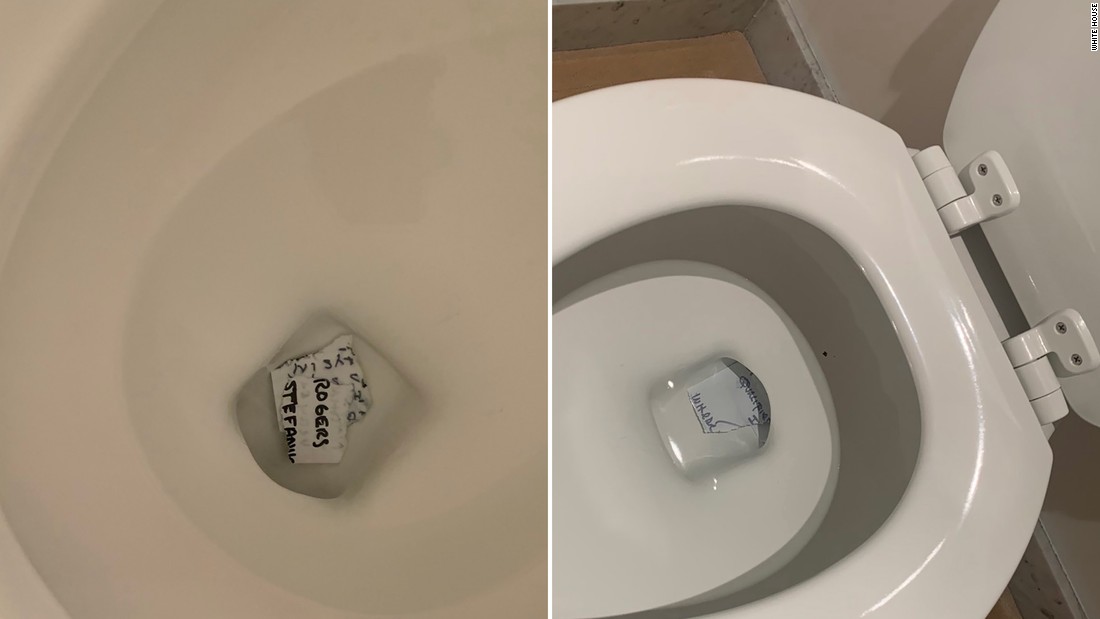 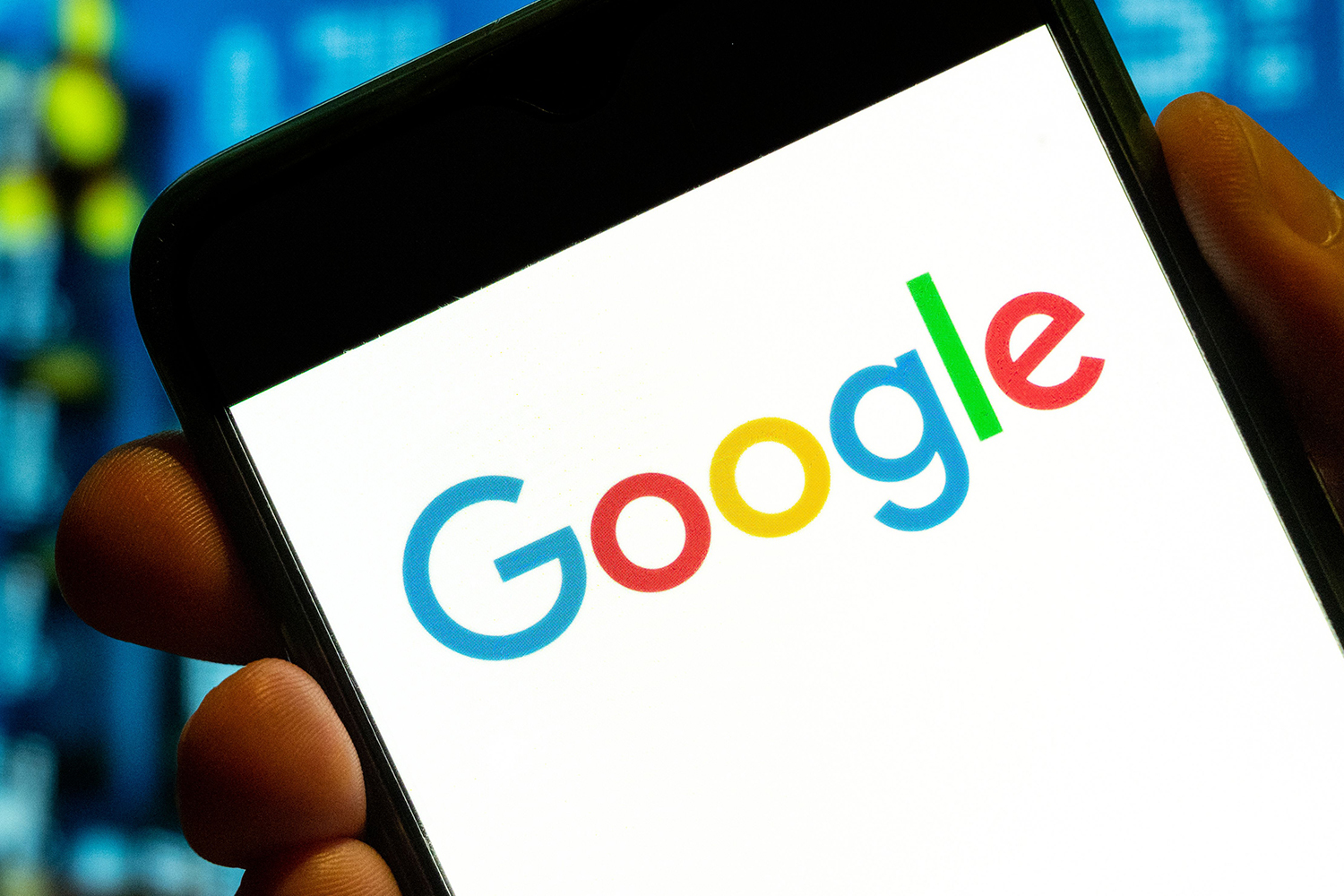