How Bulb going bust could cost you £60 more a year

HOUSEHOLDS will end up footing the bill to bail out collapsed energy provider Bulb – even if they’re not a customer.

Bulb crashed into administration earlier this week with around 1.7million customers affected.

It is the latest – and biggest – casualty of the energy crisis so far, which has seen 24 suppliers go under this year as the industry struggles to cope with soaring wholesale gas prices.

The firm is now going through a special administration process – which means that it will be allowed to operate as normal and customers don’t need to do anything.

But to ensure Bulb’s 1.7million are not left in the dark, the government has set aside £1.7billion to make sure the lights are still on.

It means that the taxpayer will have to foot the bill for this loan – even if they are not Bulb customers.

Household bills could rise by as much as £60 to pay for the fallout of the energy supplier.

That’s on top of rocketing energy bills that millions of families are being pummelled with, leaving thousands struggling to pay their way.

We explain how much you’ll be forking out after Bulb’s collapse.

How much will households pay for Bulb’s collapse?

Unfortunately, households will most likely have to pay for Bulb’s collapse – even if they don’t get their energy from the firm.

Although the special administration scheme was initially designed to ensure the costs of big administrations was put onto energy firms, it is likely it will be passed onto households through their energy bills or taxes.

That means that all households in the country – roughly 67 million – will likely have to share the cost.

The Sun has calculated households could therefore be facing a £25 bill each to keep the lights on for Bulb customers.

However, as this is only an estimate, it could be more – or less – than this.

Accountancy firm Blick Rothenberg has estimated that this also works out as each Bulb customer receiving £1,000 from UK taxpayers.

The PA news agency reports that the government will decide when it will push up bills for households in order to claw back the money spent ensuring Bulb customers aren’t being left out in the cold.

It could be a while before another energy firm takes on Bulb customers while the energy crisis continues – and Bulb’s debts are reportedly thought to be more than £600million.

It could mean that more than £1.7billion will be needed to keep services running as normal for Bulb customers in the meantime.

“Ofgem decided this process would be in the best interest of all customers and, alongside BEIS and the Treasury, they must now ensure the costs are covered in an efficient manner and properly checked.”

While Citizens Advice head of energy policy Gillian Cooper said: “We’ve seen previously that the costs of dealing with supplier failures can be significant.

“The government should make sure any costs related to Bulb’s failure are recovered in a way that’s fair and keeps bills affordable.”

Will I pay extra if I’m a Bulb customer?

Ofgem, the energy regulator, said that customers’ accounts and tariffs will continue as normal.

Customers are protected by the energy price cap, which limits how much households on default tariffs pay on their gas and electricity.

It rose by a record £139 last month amid surging wholesale gas prices.

It means that you will not see any sudden price hikes on your statements.

Here’s everything you need to know about how the collapse of Bulb will affect you.

Martin Lewis issued advice to Bulb customers straight after its fall earlier this week – here’s what he said.

We explain why energy prices are going up – and what it means for you.

Why is there a gas shortage in the UK?

Do you have a story for The Sun Money team?

Email us at [email protected] 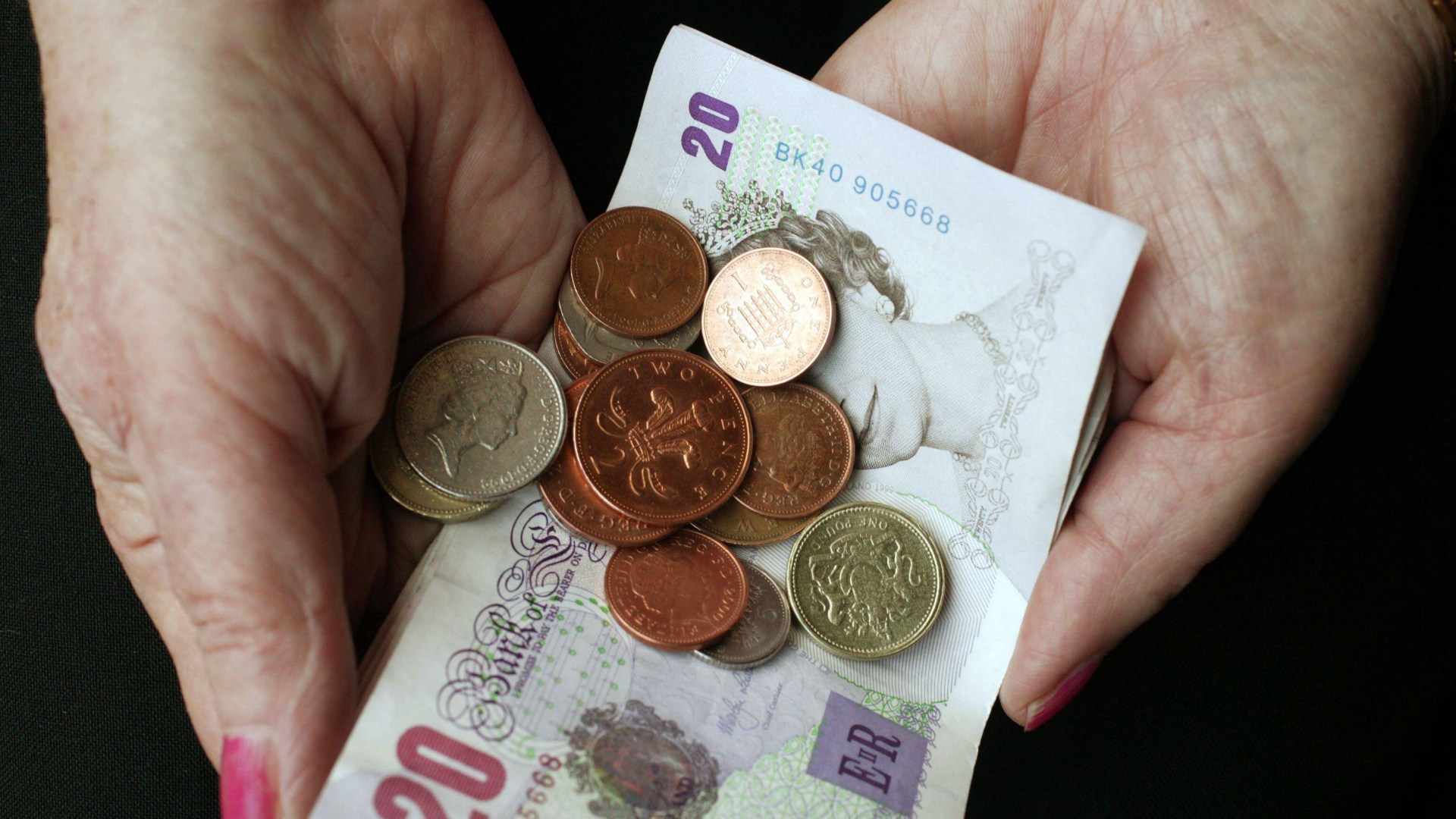 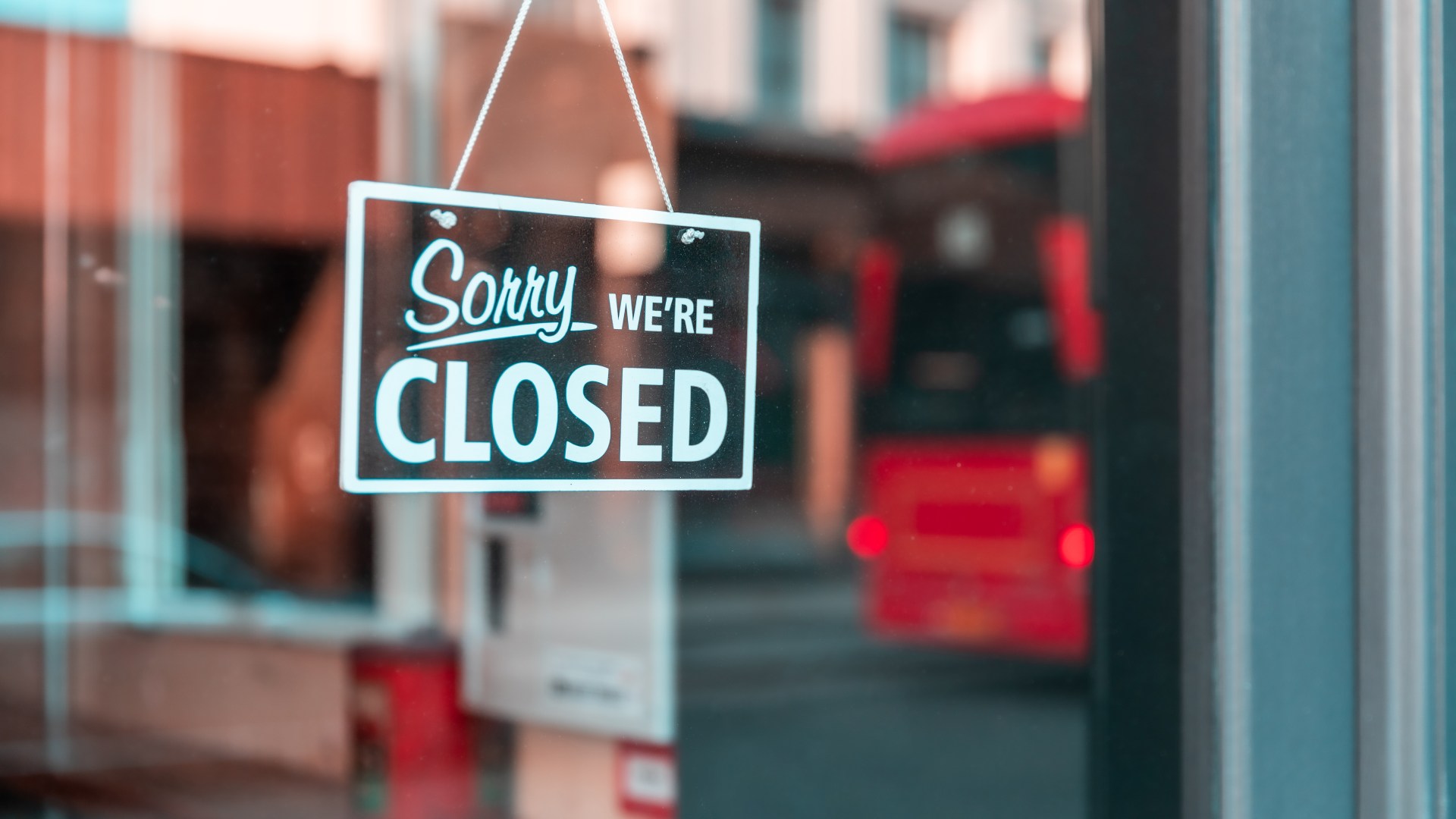 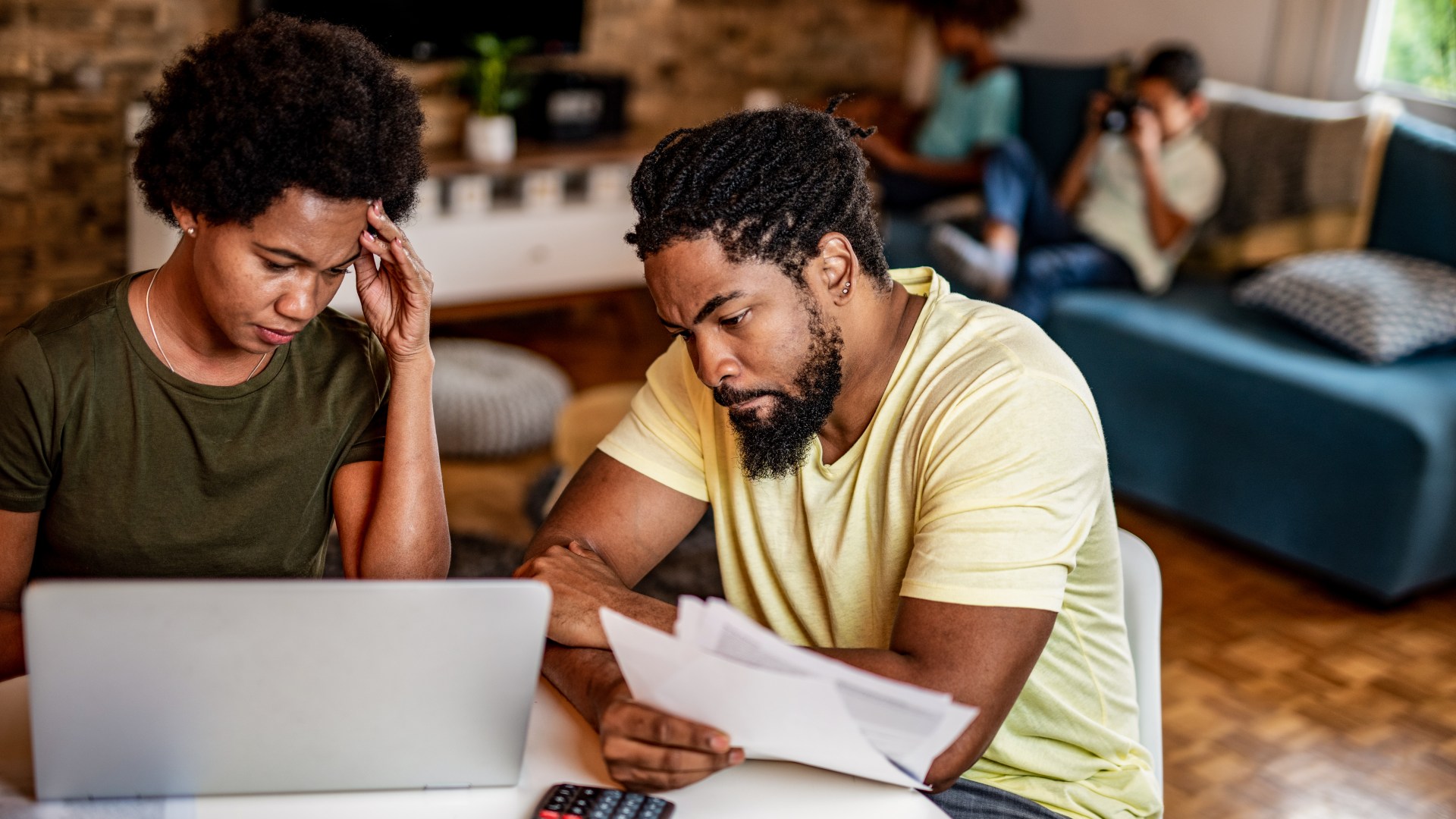 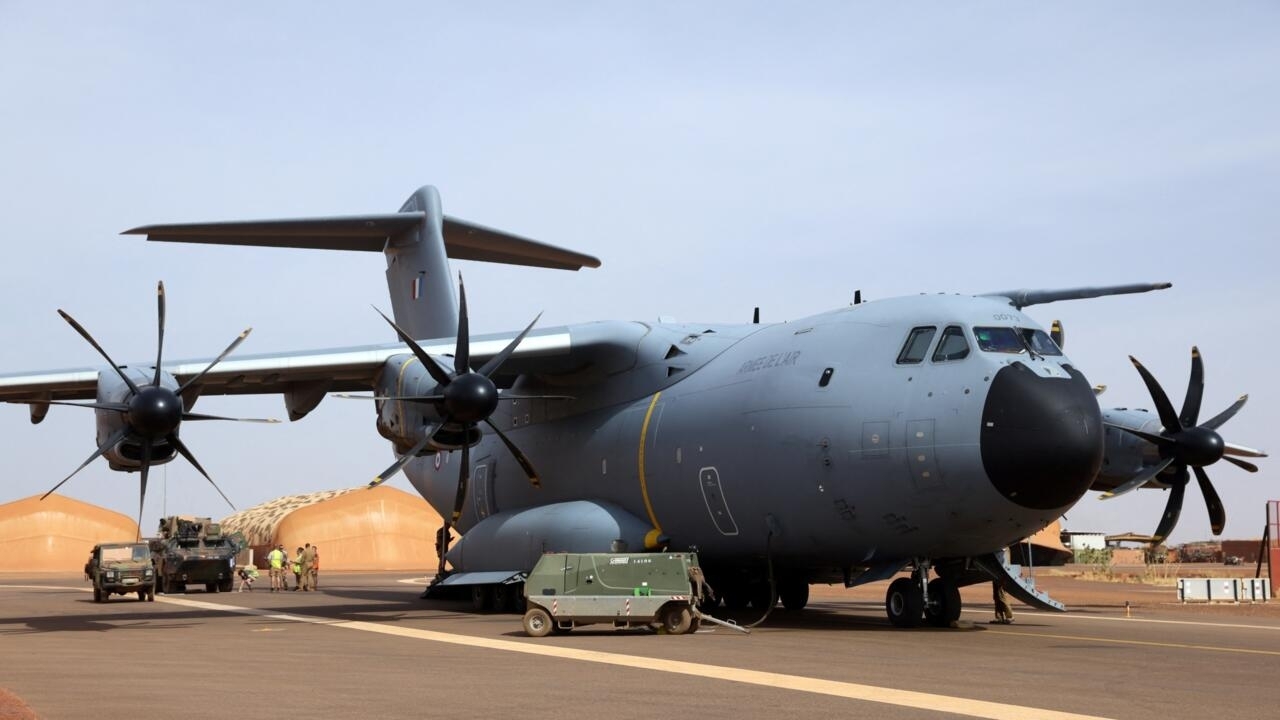