How to access the Call of Duty Modern Warfare 2 beta 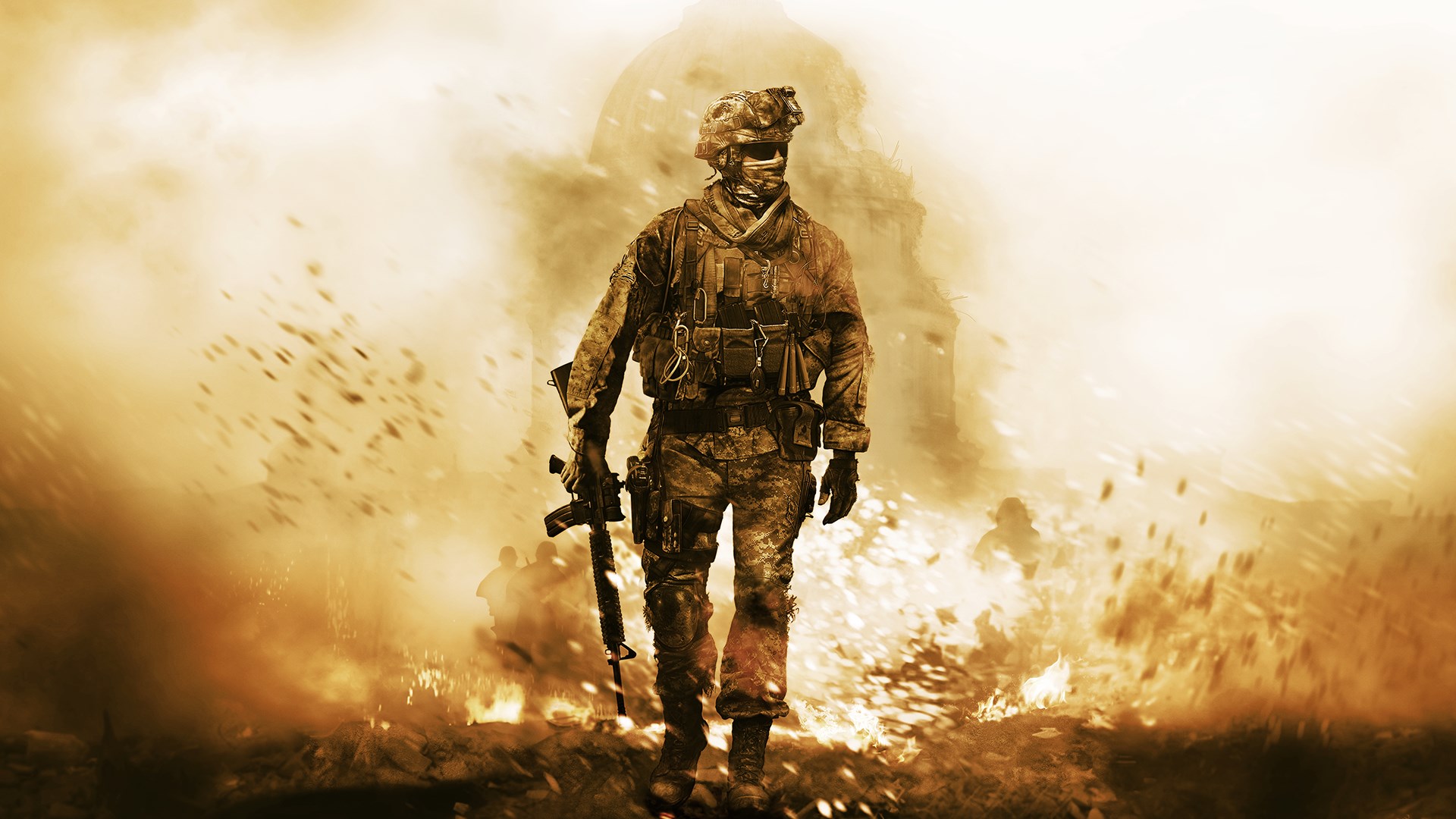 CALL of Duty: Modern Warfare 2 releases in October, but fans can gain access to the multiplayer ahead of time by entering the beta.

Here’s how to gain access early, and get ahead of the game.

When does the Call of Duty: Modern Warfare 2 beta start?

The start date for Call of Duty: Modern Warfare 2 beta likely depends on what console you wish to play on, and whether you have the game pre-ordered.

Official dates have yet to be announced, but they are expected to be revealed during the Call of Duty League (CDL) Finals on August 7.

However, between leaks and comparisons to previous entries, we have a pretty good idea of when they may be.

Here’s what we are expecting:

How do I gain access to the Call of Duty: Modern Warfare 2 beta?

There are several ways you will be able to gain access to the upcoming multiplayer beta.

Firstly, those who attend the CDL 2022 Finals in person in California will receive a beta key as part of their goodie bag for attending.

Don’t worry if that is a bit far for you. You will also be able to watch the Finals live via YouTube for your very own Beta key.

The tournament starts on August 7, at 8 p.m BST, and those who want to earn an access code must first link their account via the official site.

Pre-orders for the upcoming Call of Duty game are available now and come with access to the beta as a bonus.

PlayStation users will be able to get access a week in advance of other platforms.

This may be the last time they have the privilege as competitor Microsoft is preparing to purchase Activision Blizzard, the publisher of the Call of Duty series. 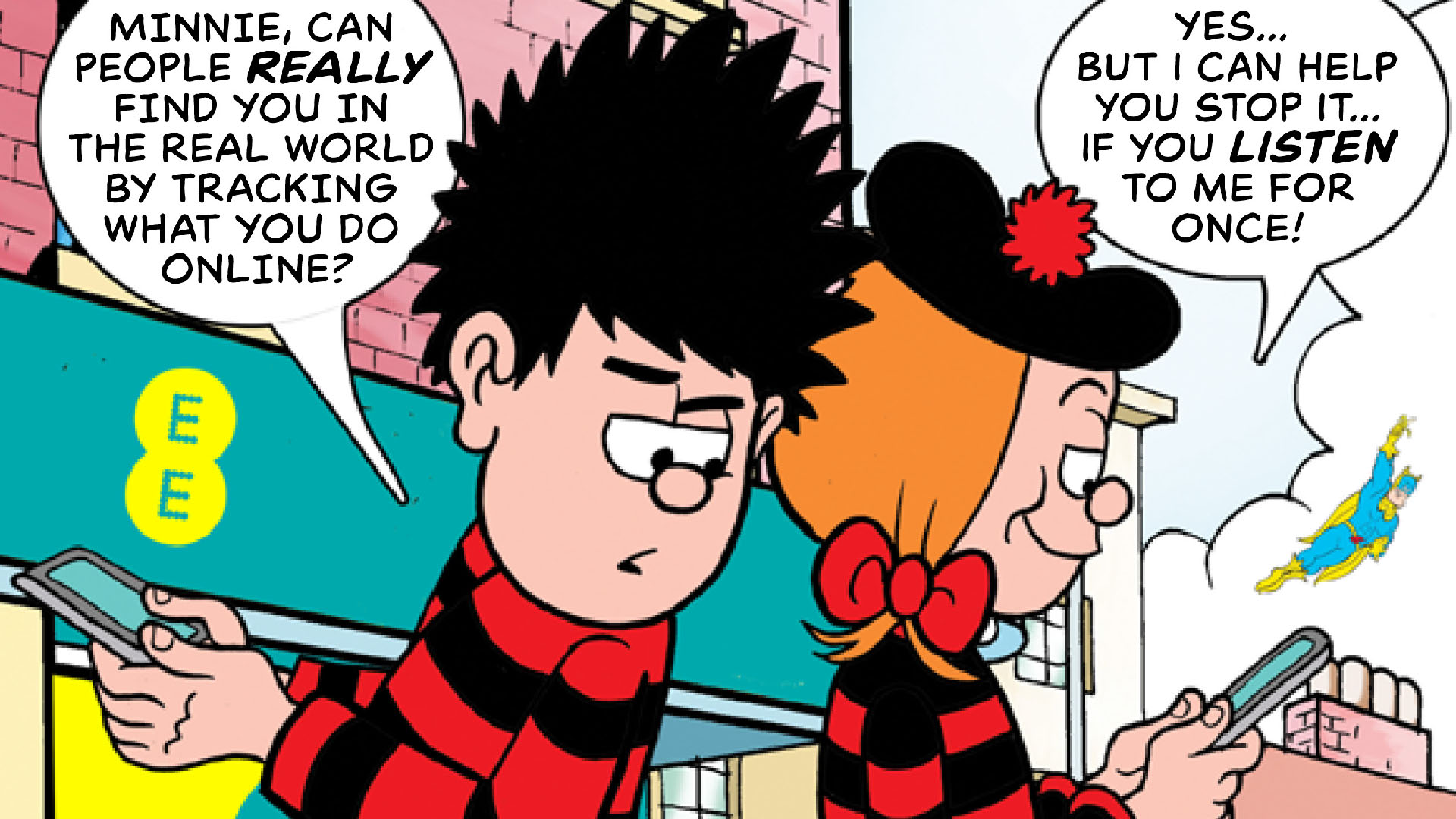 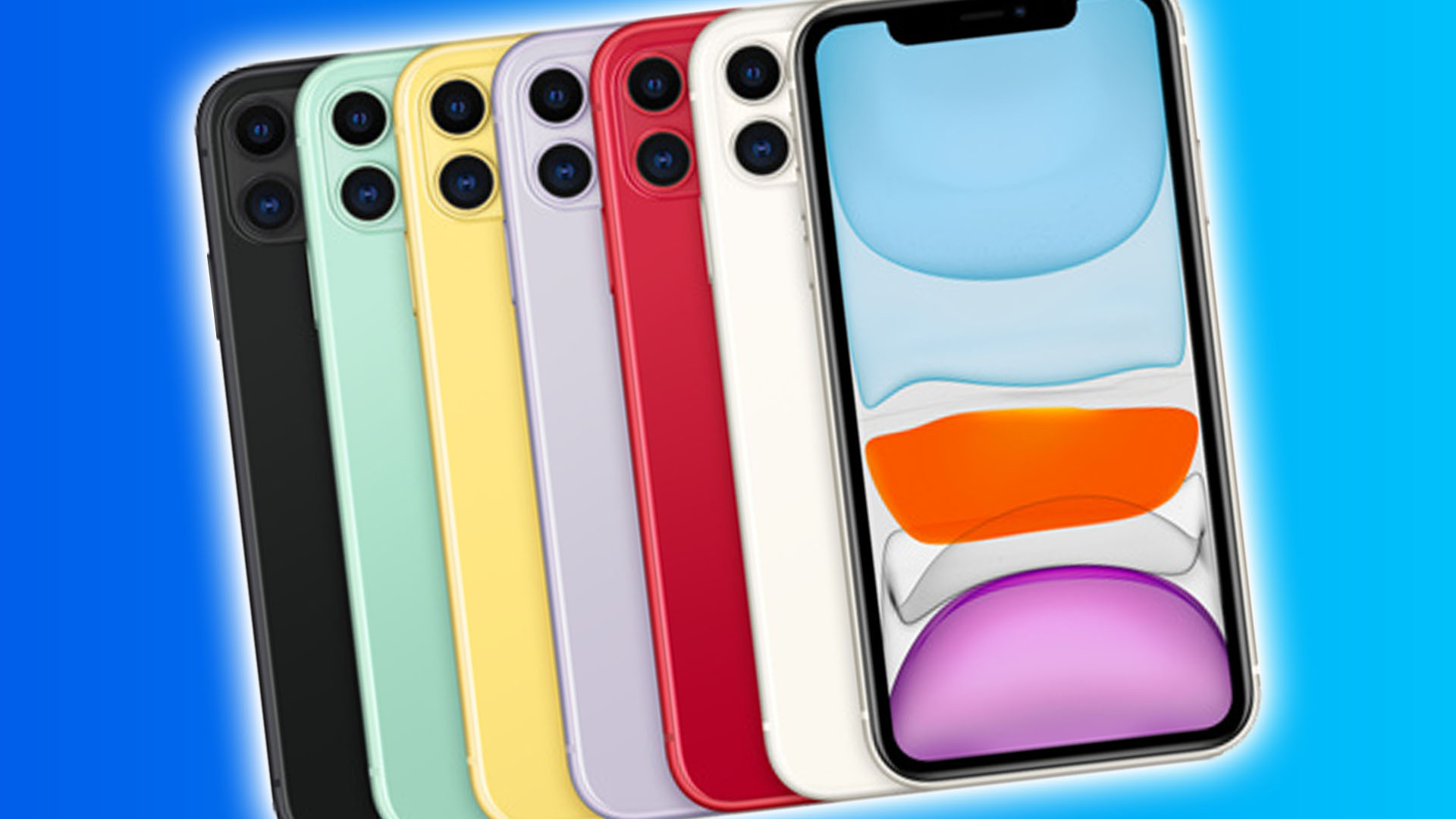 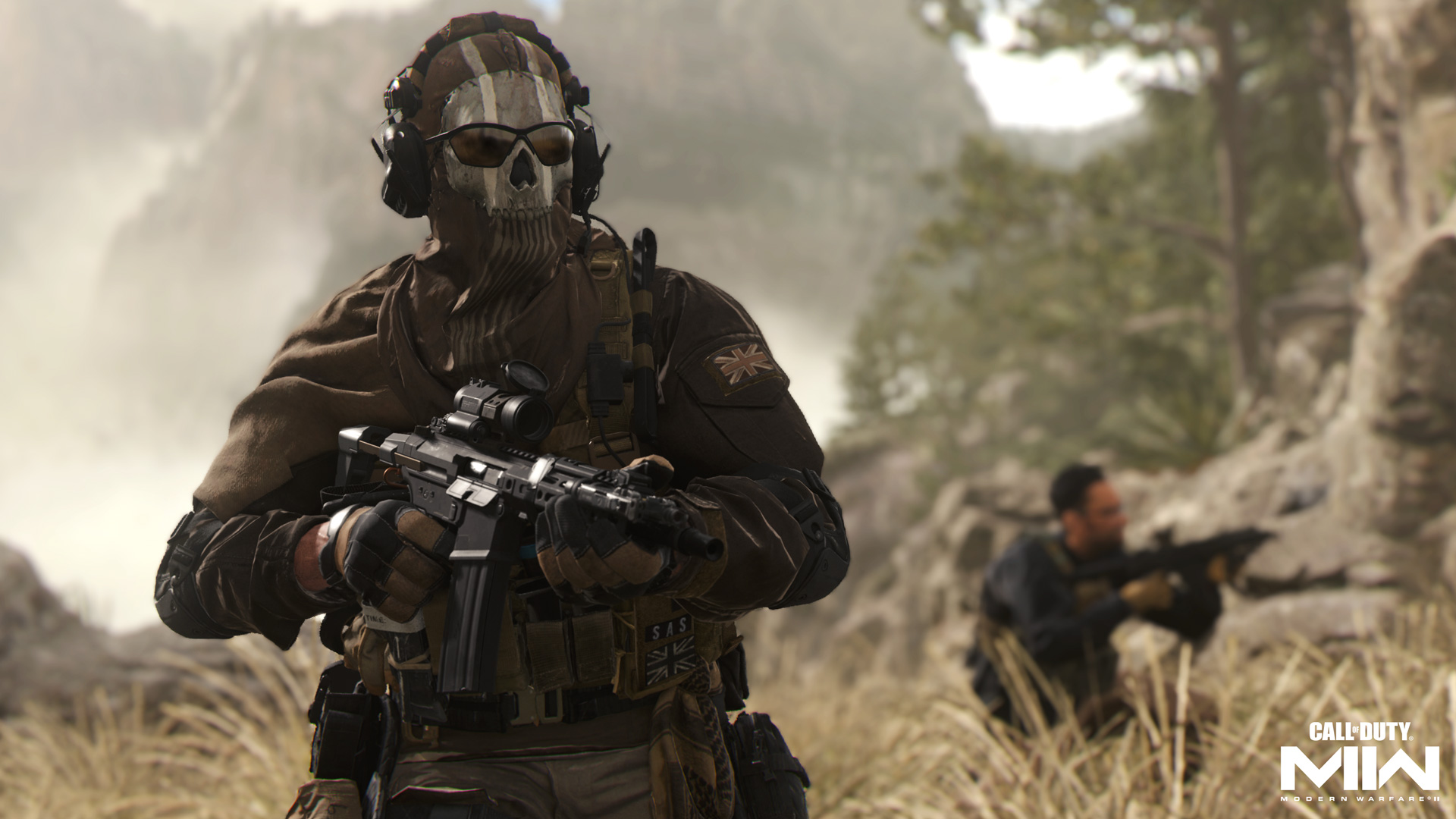 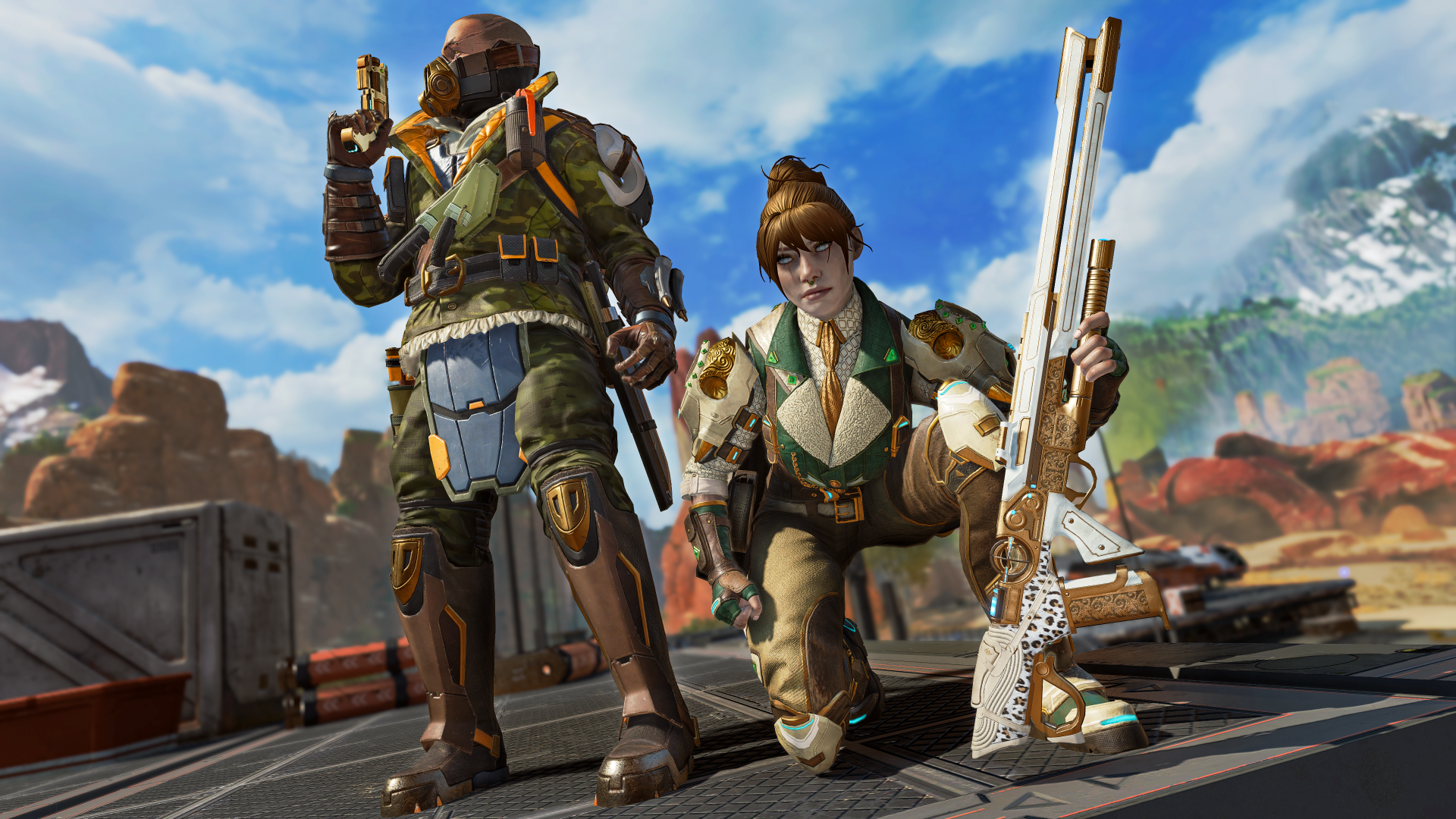 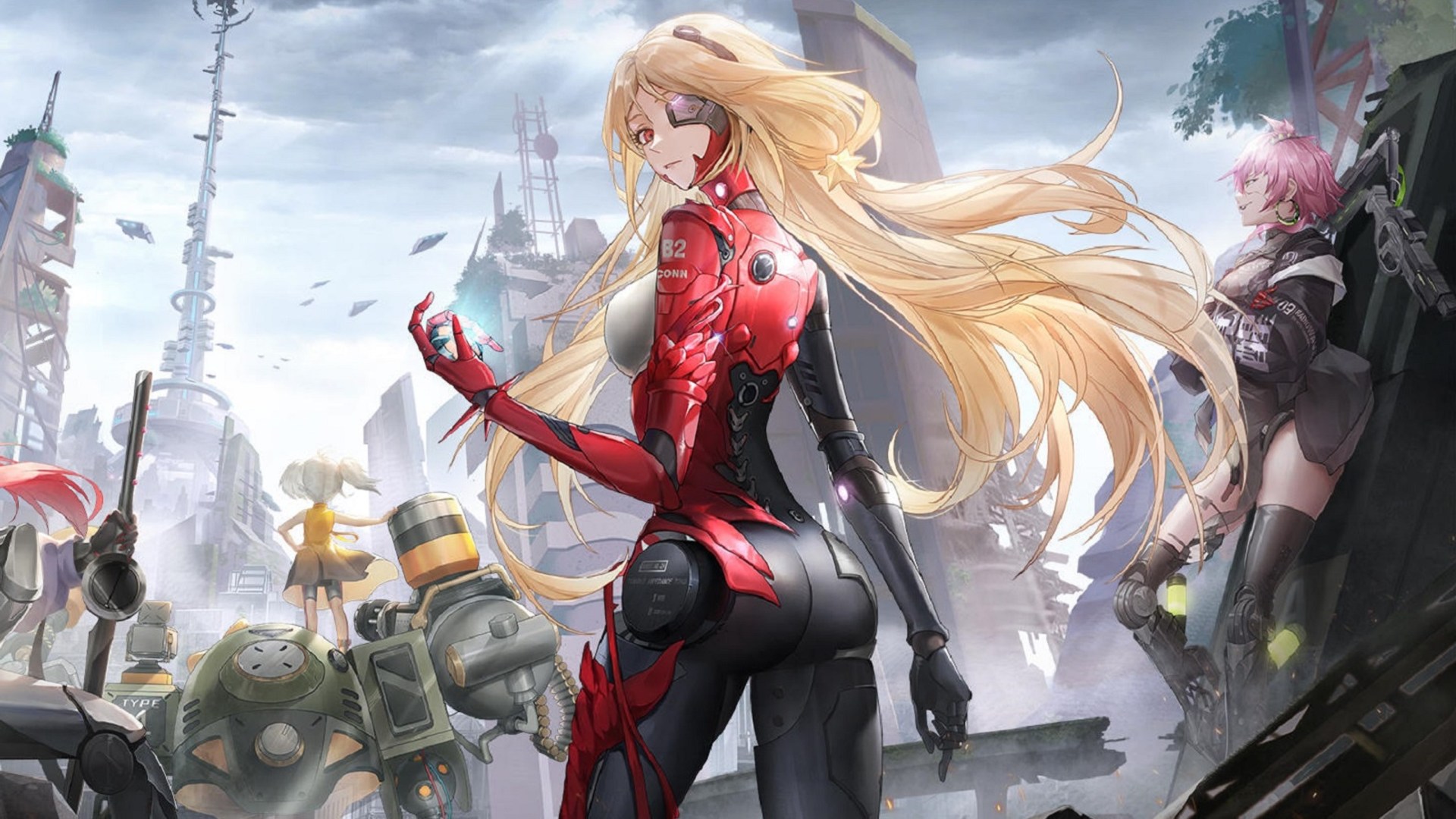 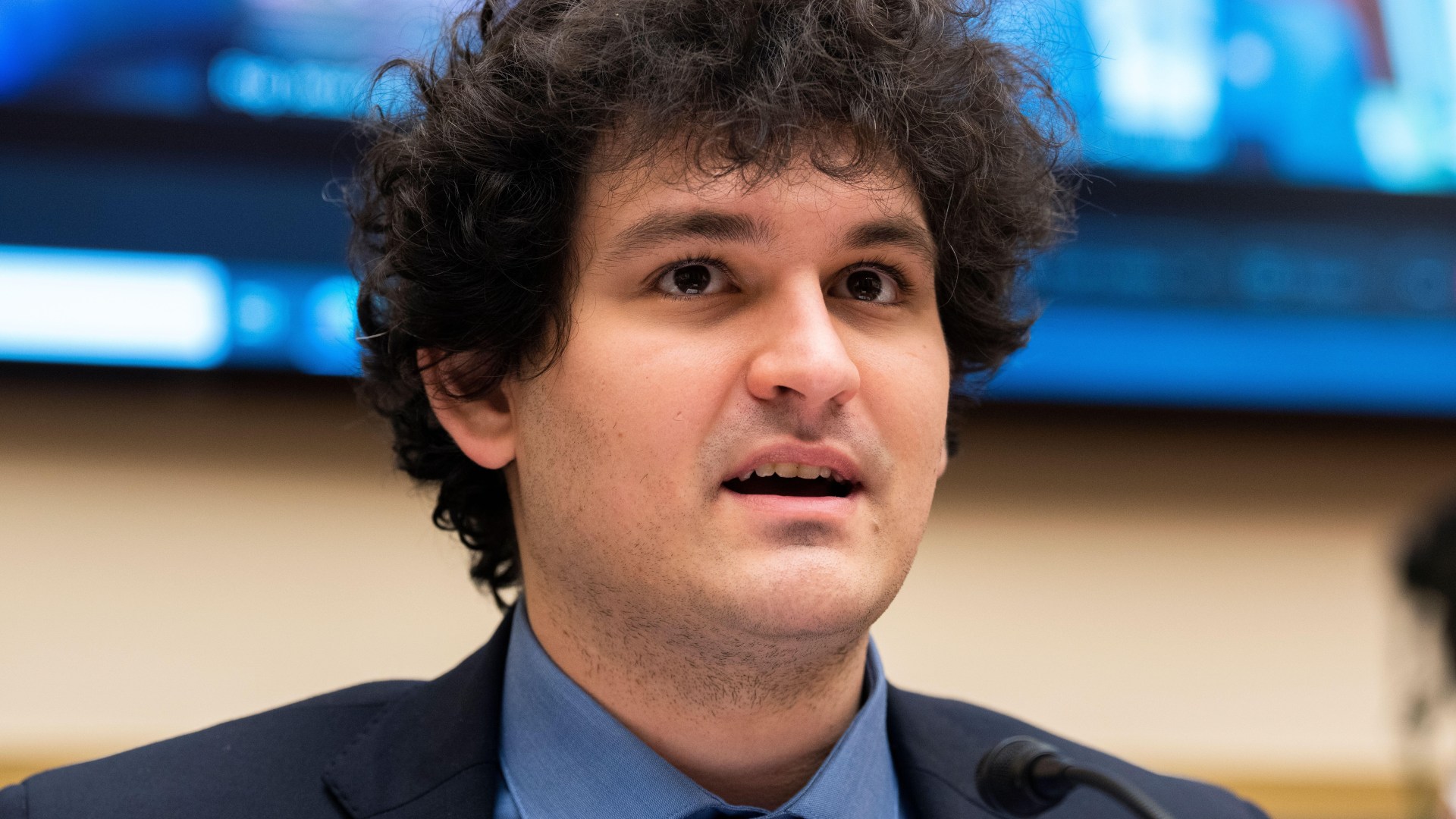 Over a MILLION people have had to wait over a month to see doctor, study reveals 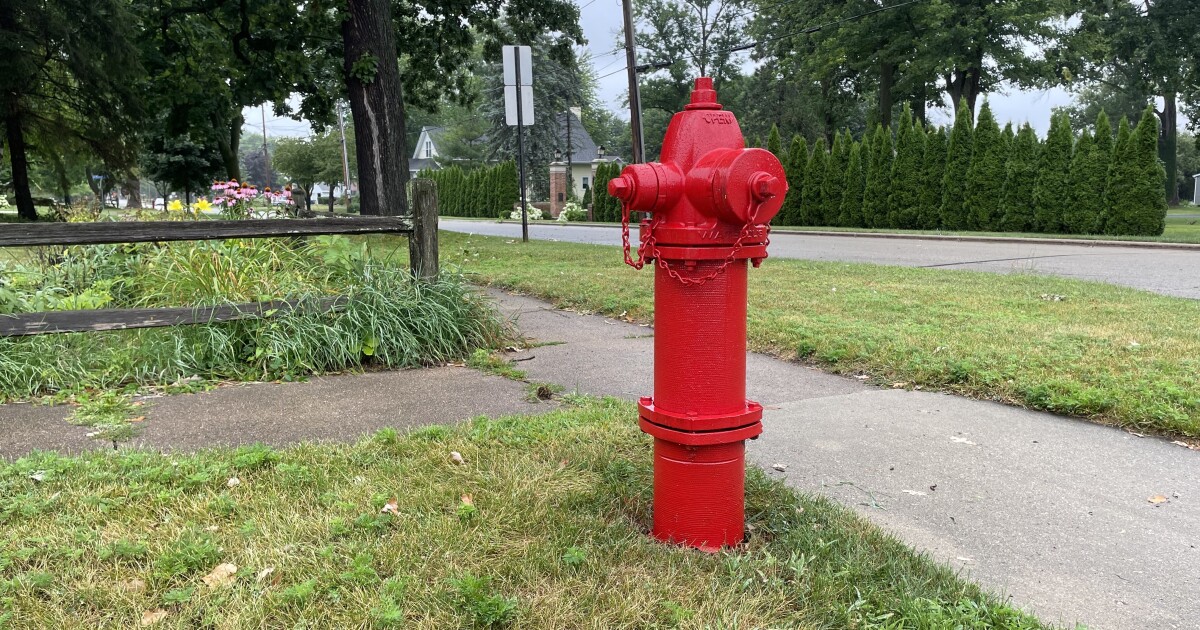