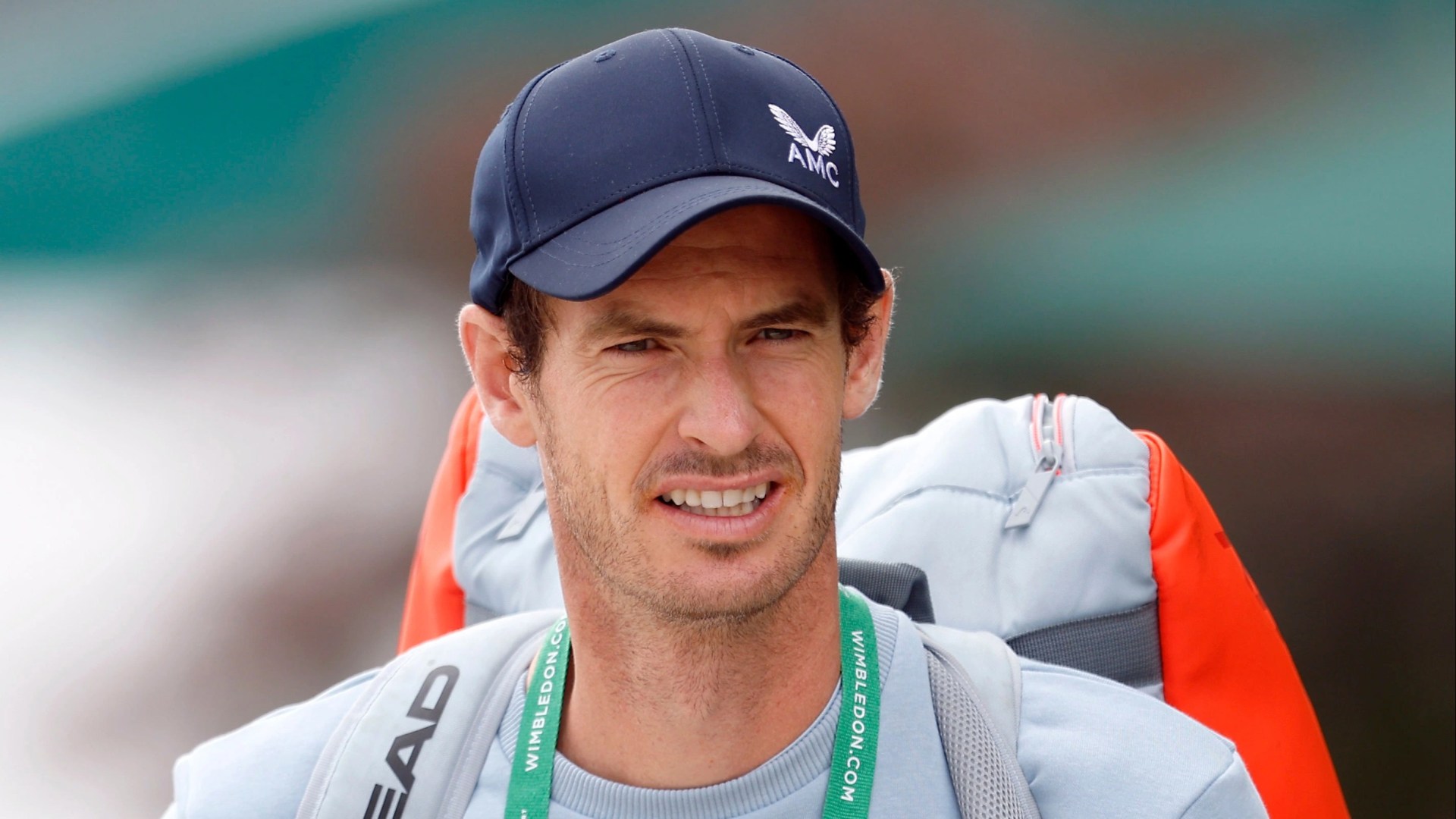 ANDY MURRAY believes he CAN win Wimbledon despite five years of injury hell.

The two-time champion, 35, is recovering from an abdominal muscle problem.

But Murray, who has a metal hip implant, said: “That’s part of the motivation to still be out there competing.

“I know, obviously, that’s going to be an unbelievably difficult thing to do.

“But I do still believe that I’ve got great tennis in me.

“I know it’s going to be even harder to win Wimbledon than it was five, six years ago.

“But yeah, I still believe, and I’m still working and training as hard as I can to try and achieve that goal.”

When Murray triumphed in 2013 he became the first British man to win the Wimbledon title since Fred Perry in 1936.

Murray told Bloomberg’s Emma Barnett: “I knew that when I had the hip resurfacing, there was a chance I might not be able to play again.

“I know that I’ll be fine if I had to stop playing tennis tomorrow.”

Former GB No 1 Kyle Edmund, out since two knee operations, will return in the mixed doubles. 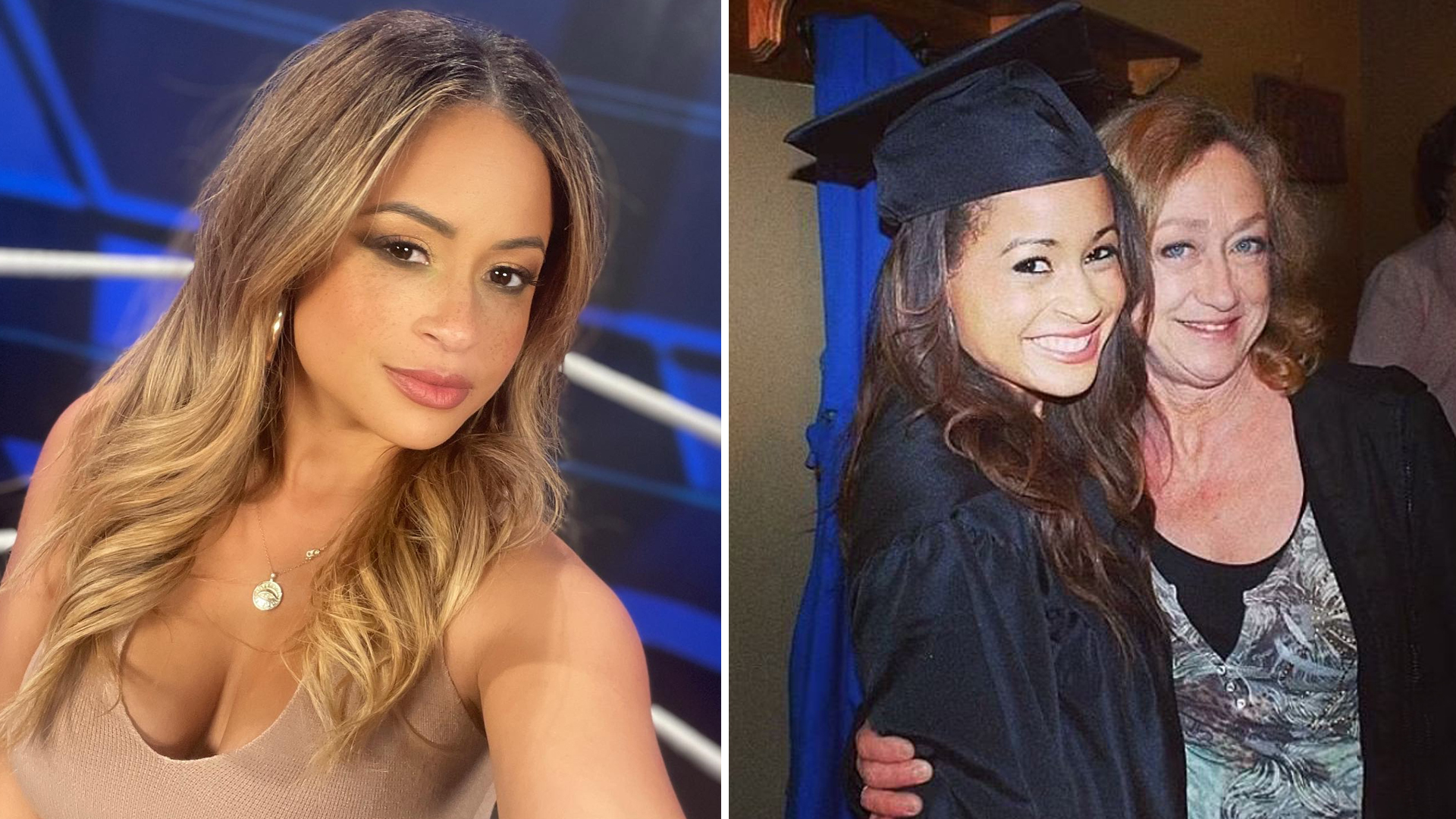 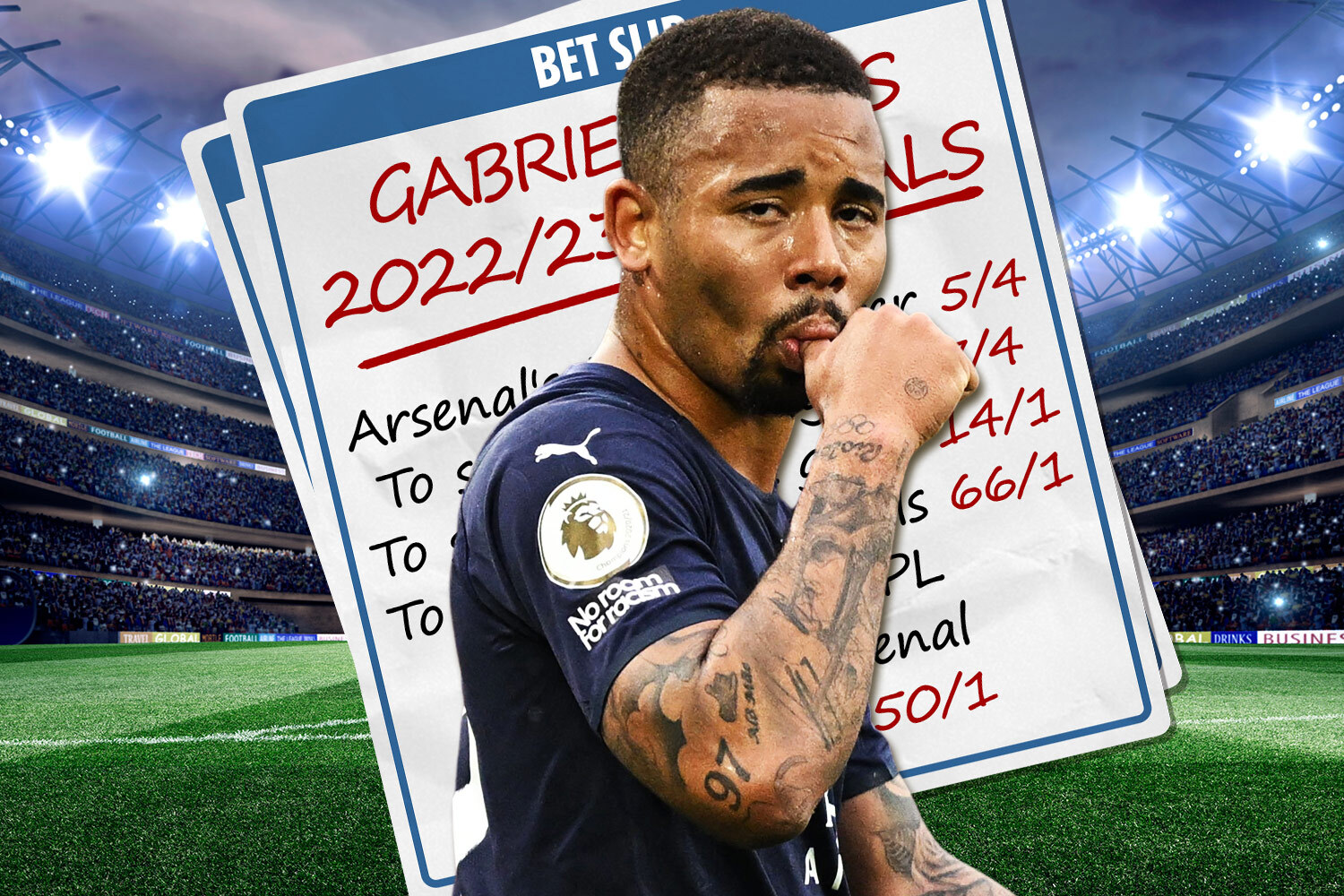 Russia is gaining advantage in eastern Ukraine as forces learn from earlier mistakes, US officials say