A FIRST aider has revealed choking hazards that every parent should be aware of.

When giving babies or young children new foods to try, it’s important to be wary of their shape and size.

And you should always accompany your child when eating to make sure they are chewing and swallowing correctly.

Babies and kids will try lots of new things in a short space of time.

Just when they’ve got the hang of one food, it’s time to move them onto something a bit more grown up.

Within one year of birth, they go from eating blended purees to mashed soft foods, then chunky, and eventually finger foods.

But babies and young children are always at risk of choking because their airways are smaller, and they haven’t mastered chewing and swallowing properly.

There are around 300-400 deaths attributed directly to choking per year in the UK, around half of which are elderly adults.

Some 20 children under the age of 10 years old have died as a result of choking in the last four years, the majority aged between one and four years old, usually when a child starts to eat solid foods.

TinyHeartsEducation – a website and Instagram page for parents run by first aider Nikki Jurcutz and her sister, Rach – showed some of these on a plate in a video.

The caption said: “Truth is anything can be a choking hazard, so the most important thing is that you know choking first aid [read below].”

Nuts are a leading choking hazard because they are harder for a child to grind down in their mouth.

Or use nut butter – but only a thin slice because it is very sticky, or stirred into meals such as curry or porridge. Do not serve it on its own.

The NHS adds: “Do not give whole nuts to children under five years old.”

When you give sausages to a youngster, never cut them into chunks – the perfect size to get stuck if swallowed.

Tiny Hearts chopped hot dogs into strips, which is also advised by the NHS.

“Cut them in half and then lengthways, or as thinly as possible,” The NHS says.

“Peeling the skin off the sausages makes them easier to swallow.”

Protein is safe to give a child from around six months.

Tiny Hearts recommends corn puffs, such as Wotsits, instead of popcorn, which is one of the biggest choking killers.

Popcorn can get stuck in the airways as well as cause irritation.

It is not advised to give popcorn to babies and young children at all.

Of course as they get older, around four or five years old, they will be more able to eat it safely.

The problem with a marshmallow is that if swallowed whole, it can easily become lodged in the airways.

The consistency, when mixed with saliva, is also very sticky, which can be hard to a child to swallow down.

However the NHS warn: “Do not give chewing gum or marshmallows to babies and young children.”

It does not recommend giving sugary foods and drinks to those under four years old.

Like every other food, fruit should not be given to young kids in chunk shapes.

That includes fruits such as apples, melon and bananas.

Tiny Hearts used the example of an apple, which it sliced and grated.

You can also try mashing, steaming or simmering firm fruits, the NHS says.

Harder fruits need to be cooked to soften for babies between the ages of seven and nine months.

From ten months and beyond, they should be able to manage mashed, lumpy, chopped or finger foods.

What to do if your child chokes

It’s a parents worst nightmare to imagine a situation in which they have to save their child from choking.

But in that moment, it may be you that will have to step up and perform first aid.

The NHS says if you can see an object lodged in your child’s mouth, take care to remove it because blindly poking at it could make things worse.

If the child is coughing, encourage them to continue as they may be able to bring the object up. Don’t leave them.

If the coughing isn’t effective (it is silent or they cannot breathe properly), shout for help immediately.

If the child is still conscious, use back blows.

First aiders at St John Ambulance give the following advice based on the child’s age.

All kids are at risk of choking – especially those under the age of three. 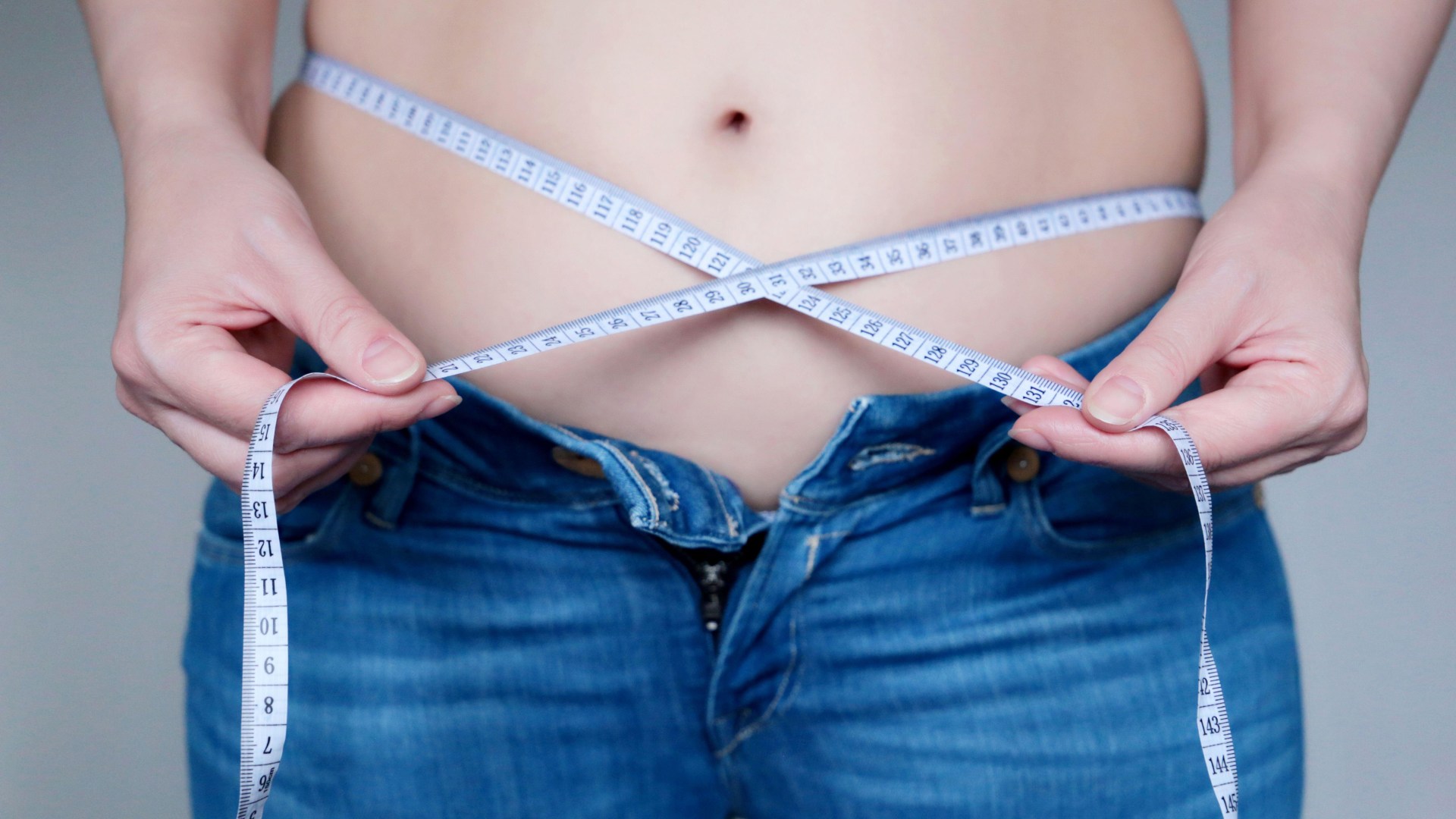 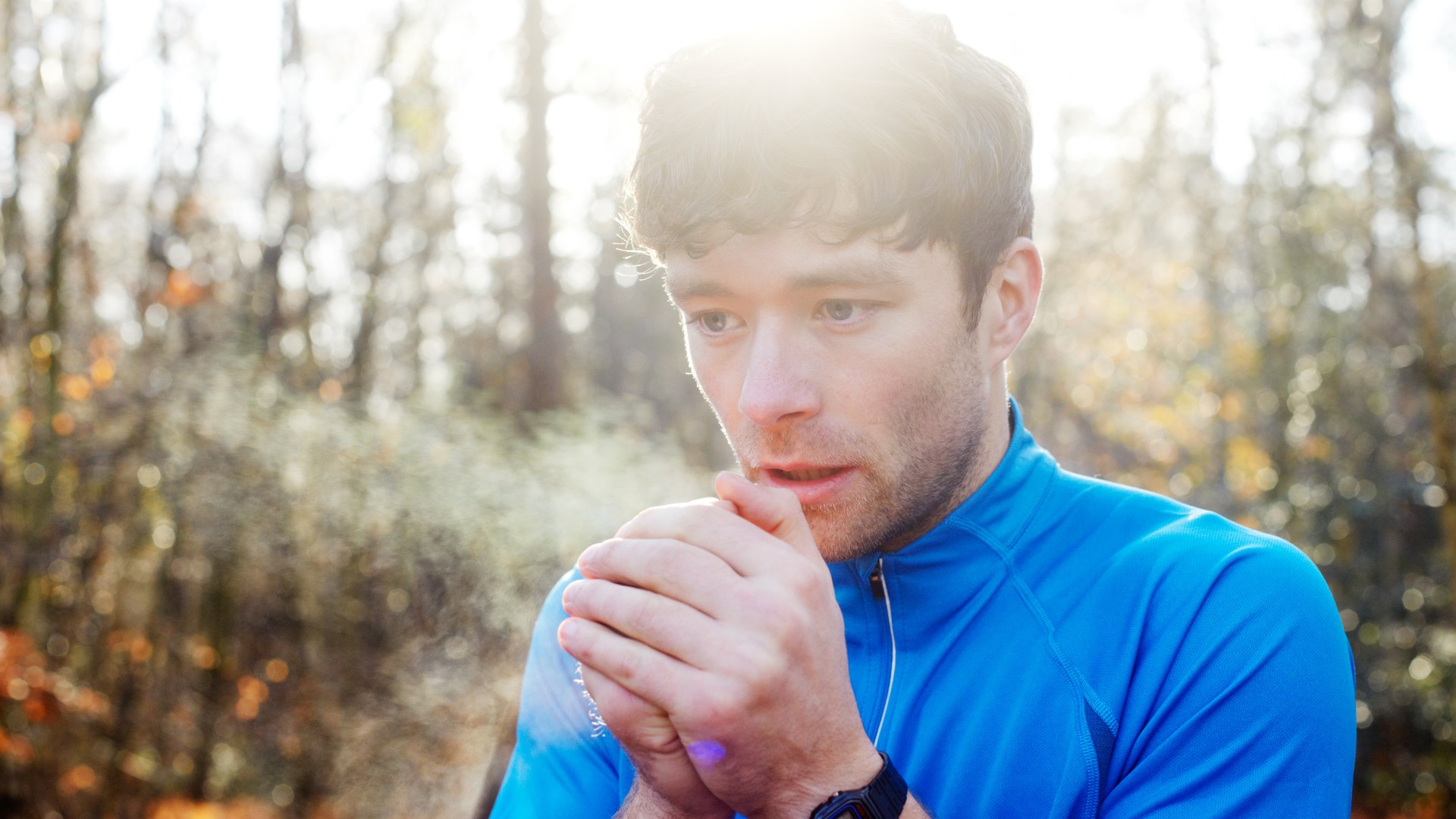 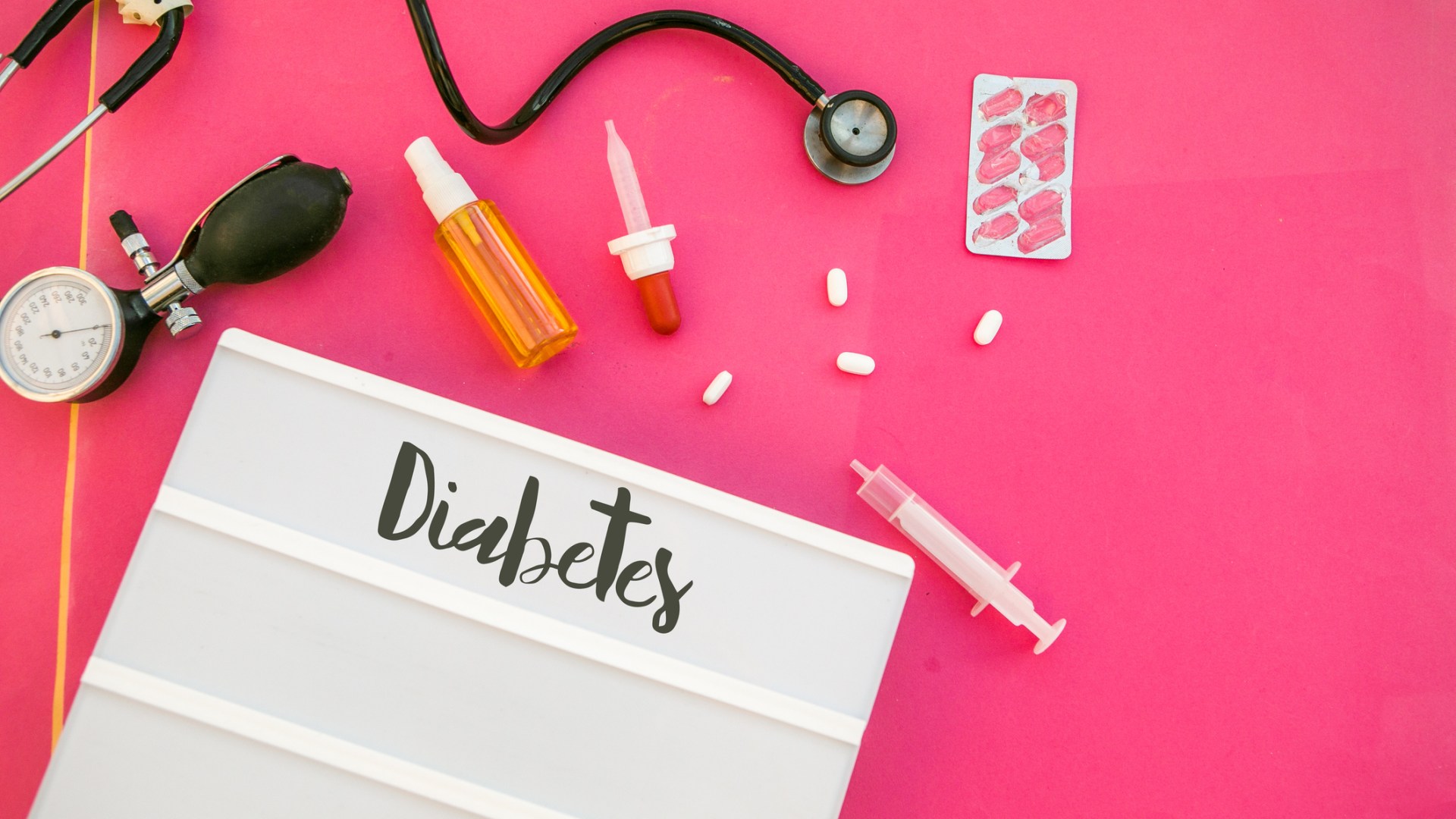 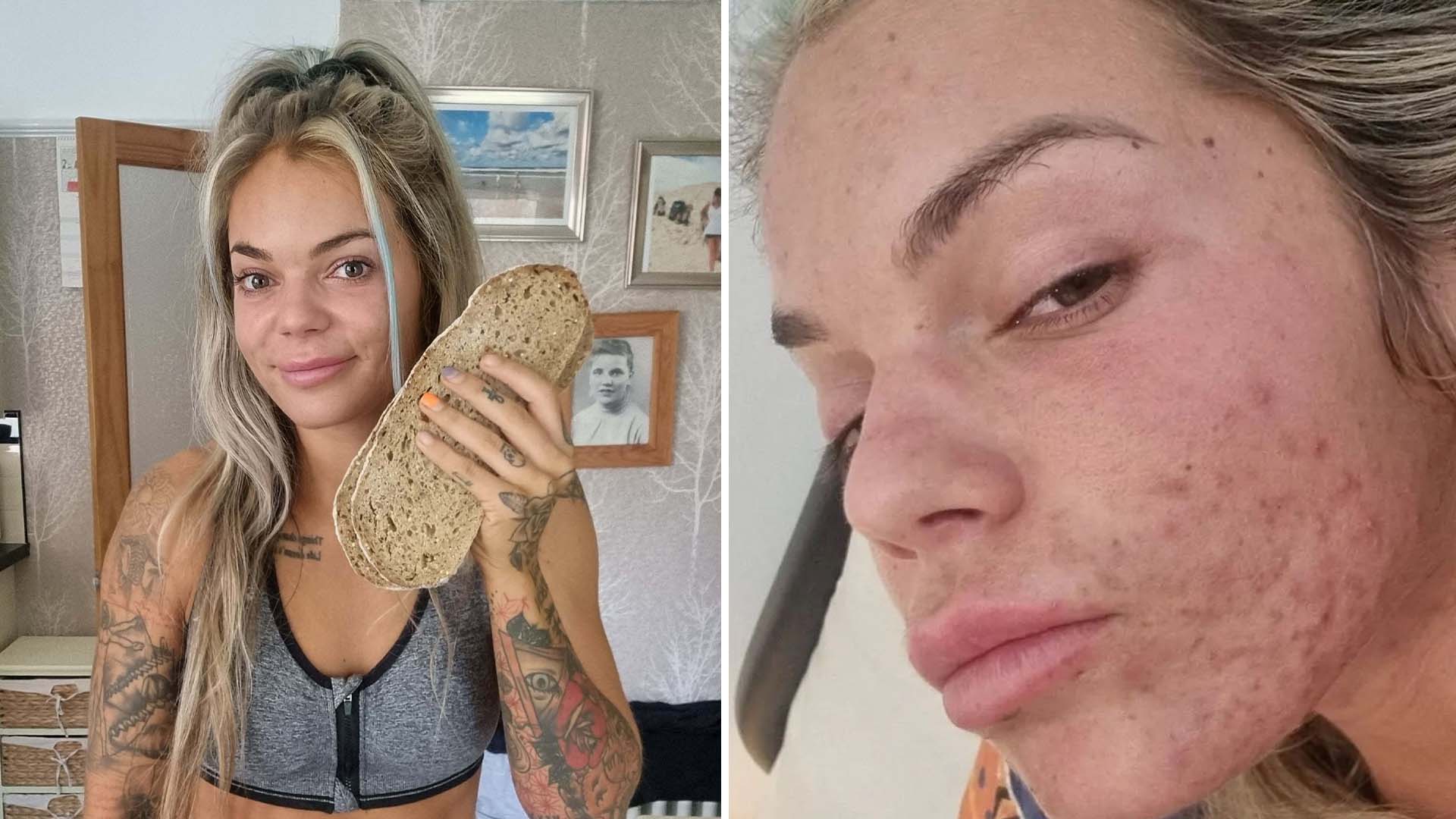 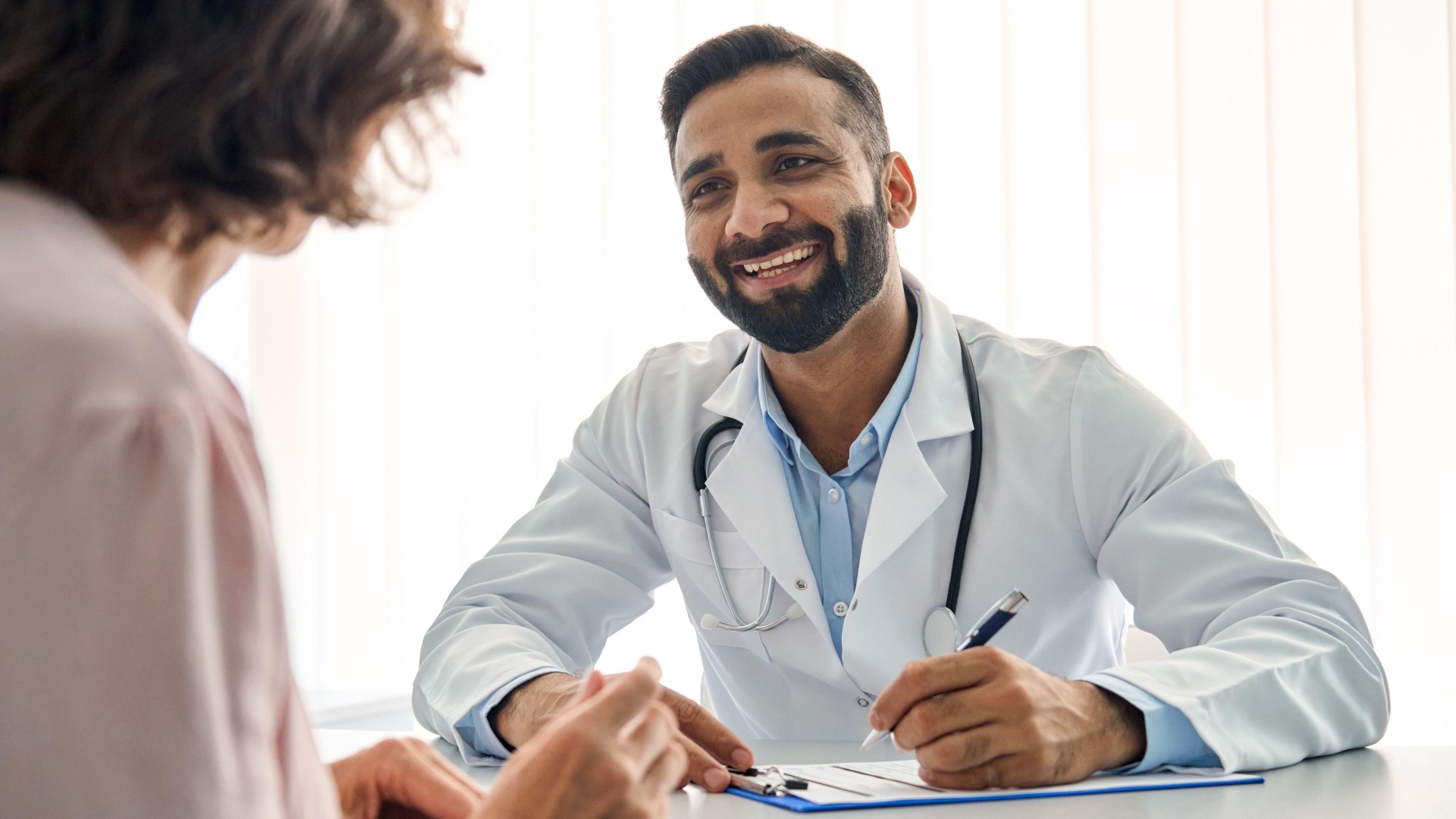 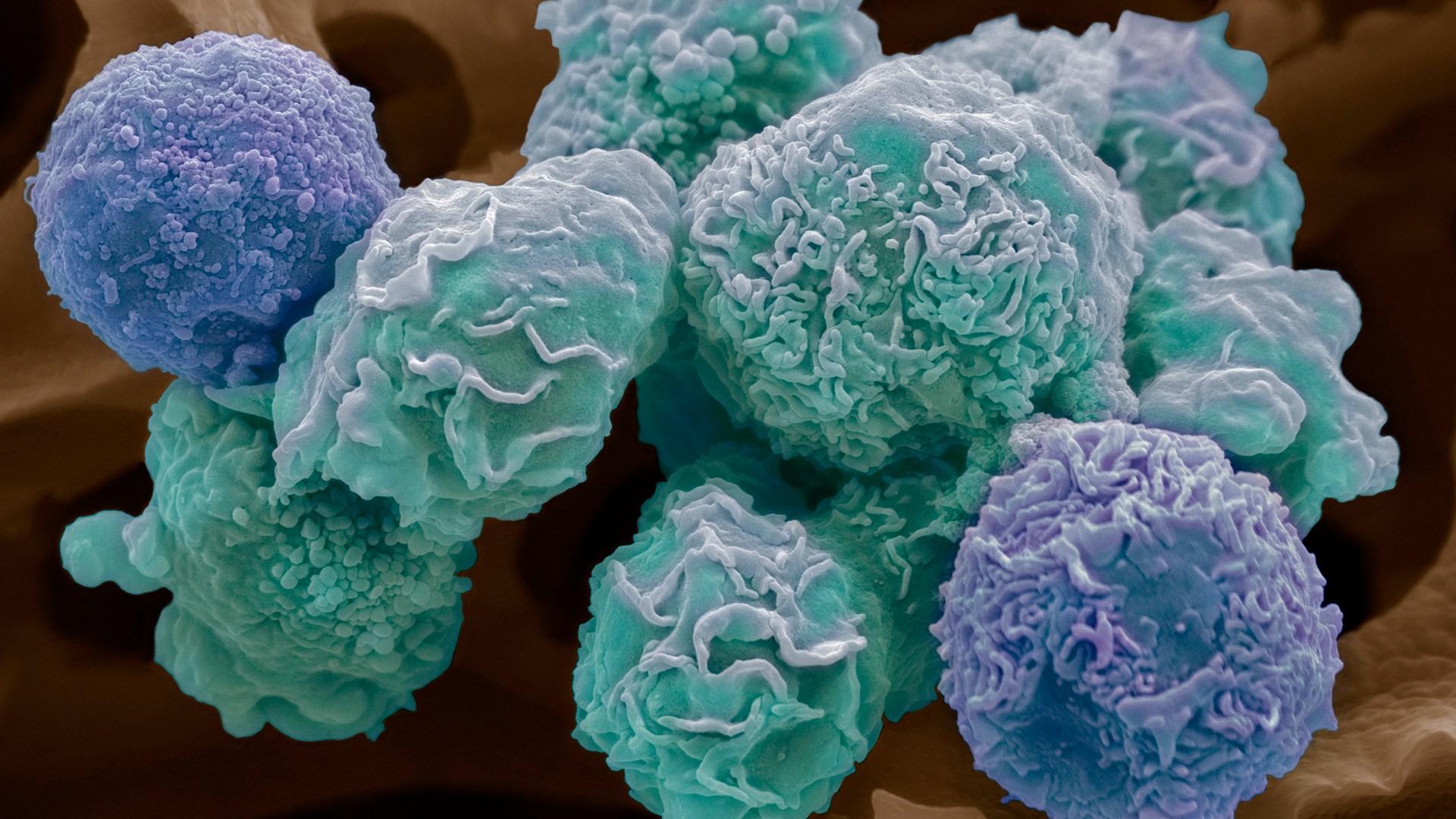