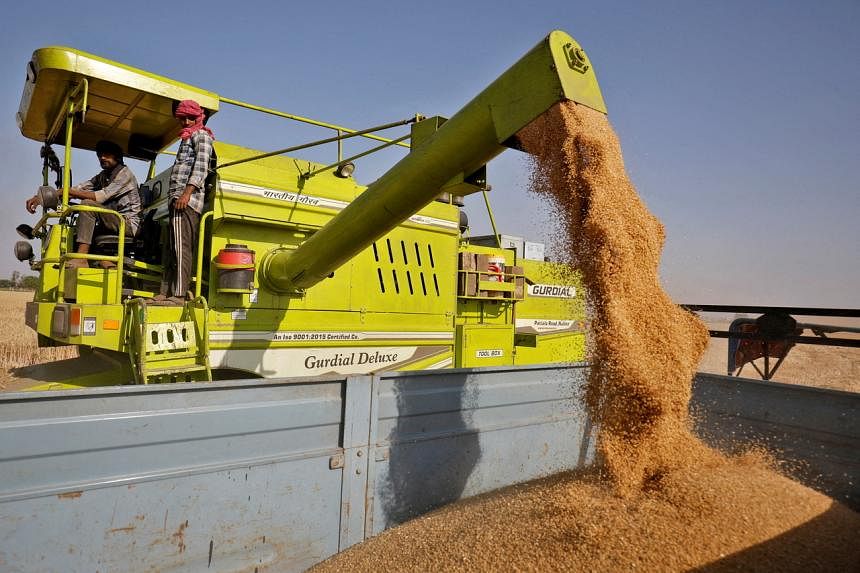 MUMBAI (REUTERS) – India has prohibited wheat exports with immediate effect, the government said in a notification late on Friday (May 13), as the world’s second-biggest wheat producer tries to calm local prices.

Shipments of wheat are allowed for letters of credit that have already been issued, the government said.

Global buyers were banking on India for wheat supplies after exports from the Black Sea region plunged since Russia invaded Ukraine in late February. 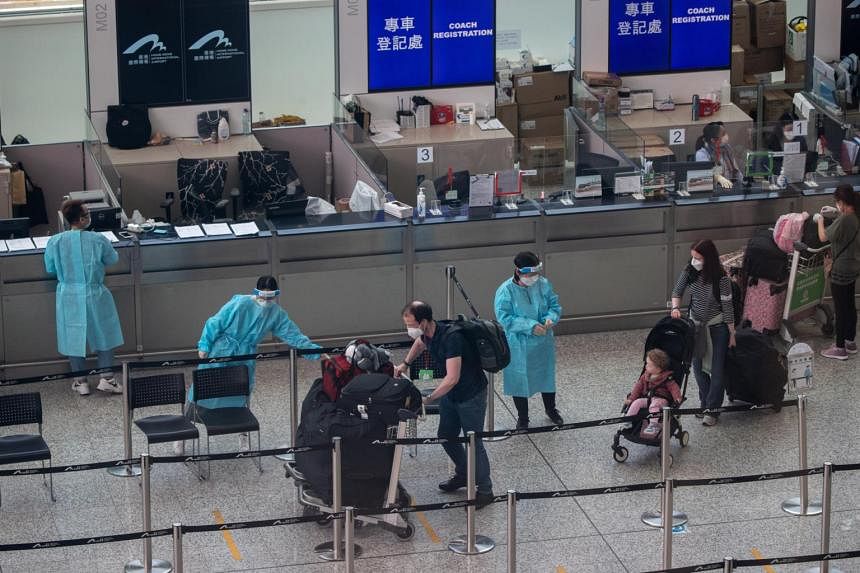 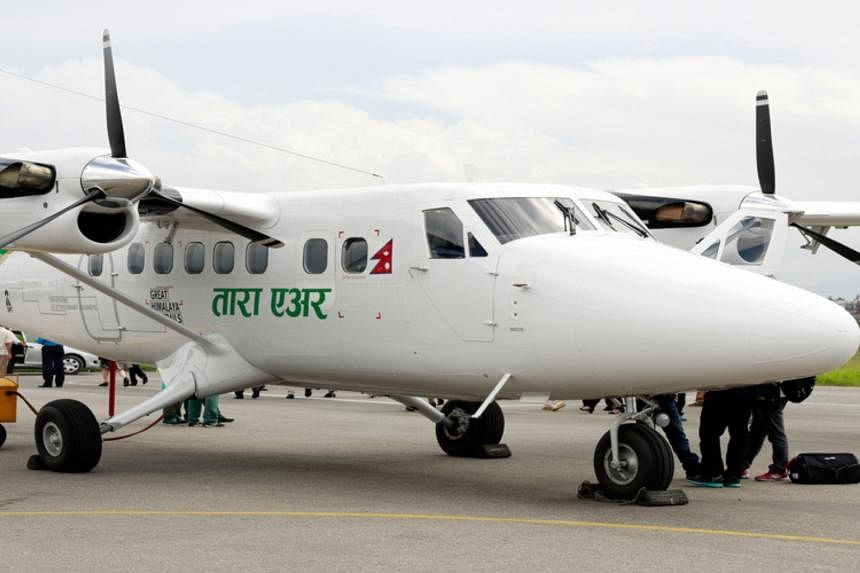 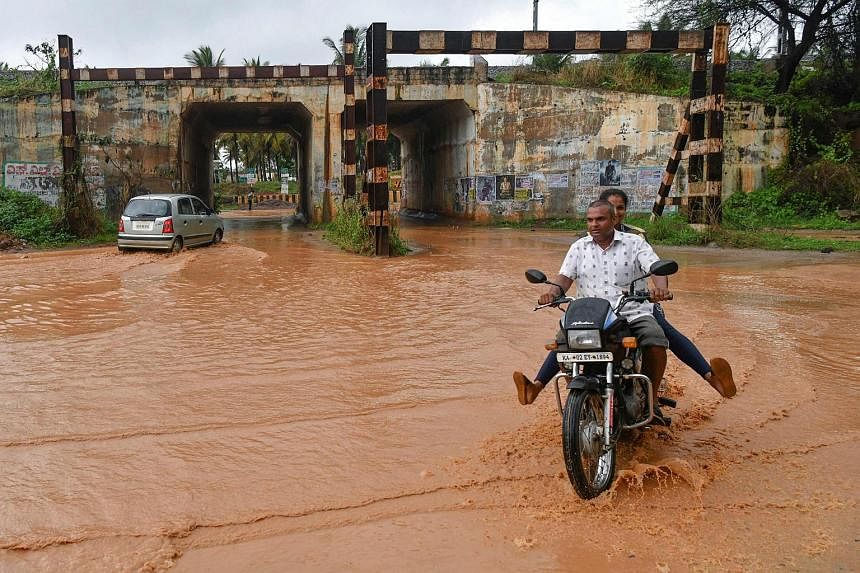 'That's not an abortifacient': Watch these two male legislators argue about IUDs