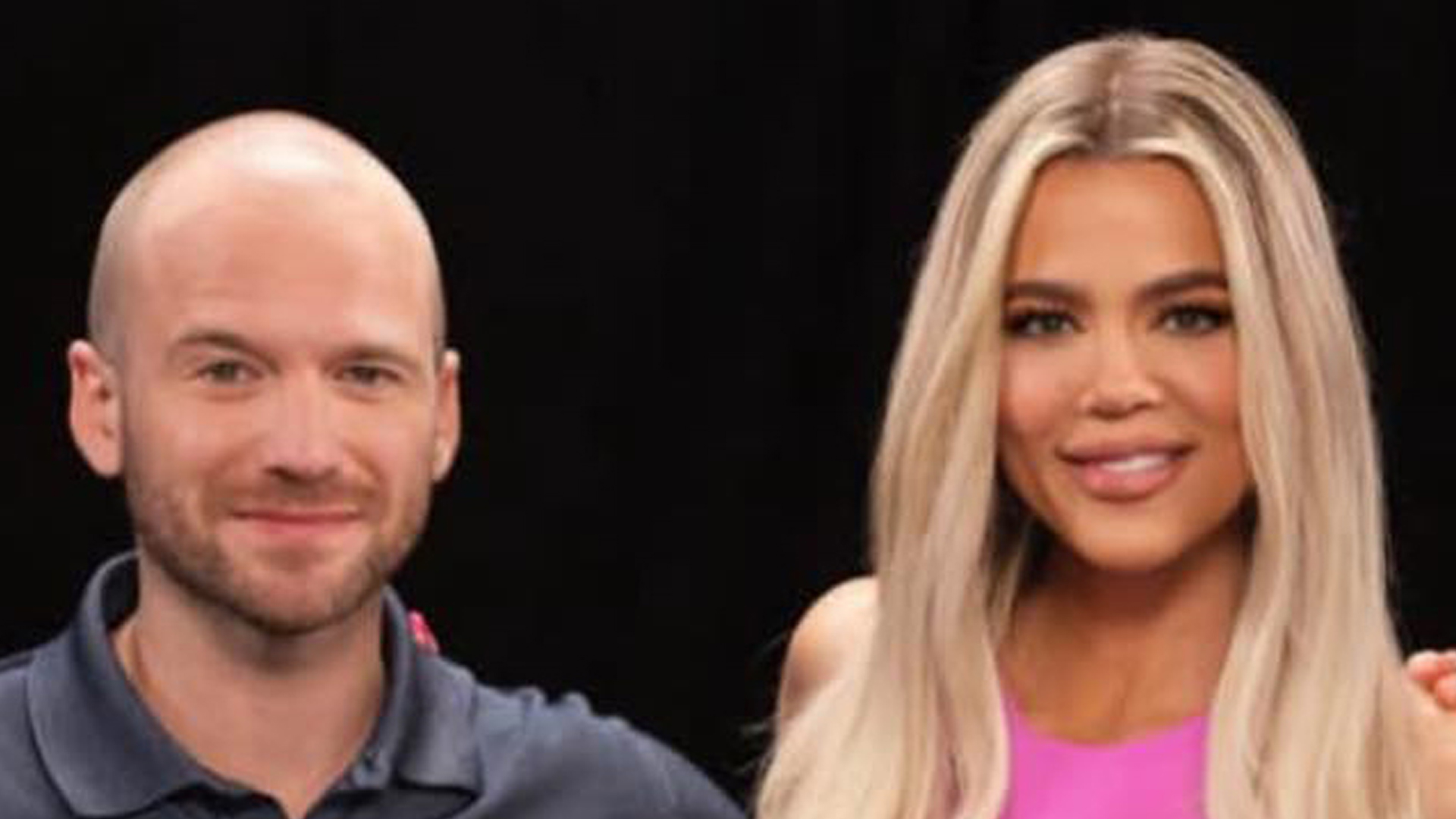 KARDASHIAN fans have urged Khloe to date hunky Hot Ones host Sean Evans after she “hits on him” during their “flirty” interview.

During the show, Khloe, 37, detailed the workout routine that has led to her often discussed slender figure.

The Hulu star was the latest guest on the popular YouTube talk show Hot Ones.

Hosted by the highly touted interviewer and self-proclaimed spice lord Sean Evans, “It’s the show with hot questions and even hotter wings”.

Khloe certainly began to heat things up during the twenty-minute runtime of their interview.

At about three minutes into their chat, the pair chomped into their second of the ten infamous wings of death.

It’s not clear if it was the 5,500 Scovilles in the Adoboloco sauce or the fiery chemistry between guest and host but the conversation began to get spicy.

Prefacing a question about the design process behind the Keeping Up With the Kardashians star’s pantry, Sean tells Khloe that “without hyperbole [you have] the most organized and impressive kitchen pantry I’ve ever seen in my life”.

That comment seemed to trigger something within the Good American founder as she responds, “I don’t know if you’re flirting with me but that’s the best flirting you could ever give me”.

She continues: “Complimenting my pantry? Sure, whatever you want you’re gonna get after this.”

Sean excitedly proclaims, “There we go!”

Khloe then details the work that went into putting together her panty but also adds that she “loves a good organized anything. It’s a big turn-on for me.”

The Kardashians star then reaches for her water as she comments, “I don’t know if this [sauce] is like lingering and getting hotter but it’s getting a little hotter, I don’t know if it’s you or the wings”.

The Hot Ones host is happily caught off-guard by the flirtatious remark as he attempts to wave cool the heat from his blushing face instead of his burning mouth.

Though he seems game to let the sparks light the tinder as he states “Let’s crack up the heat”.

Sean jokes that they might “have to un-fog that lens” before moving on with the interview.

Fans seemed thrilled by the interaction as one person on Instagram wrote “Loved the flirting @khloekardashian you did great!”

Another fan on Youtube commented, “I love seeing Sean get a little flustered haha…Khloe and Sean, the love story I didn’t know I needed”.

While a third person added: “Wow, the chemistry between Sean and Khloe! <3 I am here for that relationship if it [were] to happen!”

Khloe was in the literal hot seat during the 20-minute video interview on Thursday.

The Good American Founder was in good company, as the series has featured stars like Paul Rudd and Kevin Bacon.

Each opens up about their lives while nipping at wings coated in rising levels of Scoville-rated sauces.

But speaking of, fans noted an unfortunate NSFW detail as the Hulu star got personal.

Khloe stunned in a hot pink body suit and matching shiny pants but dozens of fans poured over the fact that Khloe’s nipples were on full display throughout the interview – poking through her tight top.

“Shout out to the key grips that kept the studio extra cold for this episode,” one YouTuber wildly commented.

“She brings up a couple of great points in this discussion,” another wrote with a bite of wordplay.

“Was it cold in there!?” wrote a shocked third user.

Khloe’s thinning frame has been a topic of much discussion recently and during her time in front of the wings of death, she was able to detail her workout routine.

The E! star revealed: “I have been working out on more chiseling my body. I like muscles.

“I don’t like to be just thin. It is really empowering.”

She continued: “I feel a sense of accomplishment after my workouts. Knowing I’m working on parts of my body.”

The E! star described her workout routine: “We do push and pull a lot. But every time, we start with cardio for five minutes.

“Either we’ll do full-body days, or we’ll focus on upper abs or lower abs. Abs are always involved.”

Khloe concluded: “A lot of planks, a lot of push-ups. We use a lot of weights. Nothing is really calisthenics.”

“Sort of a little bit of everything.” 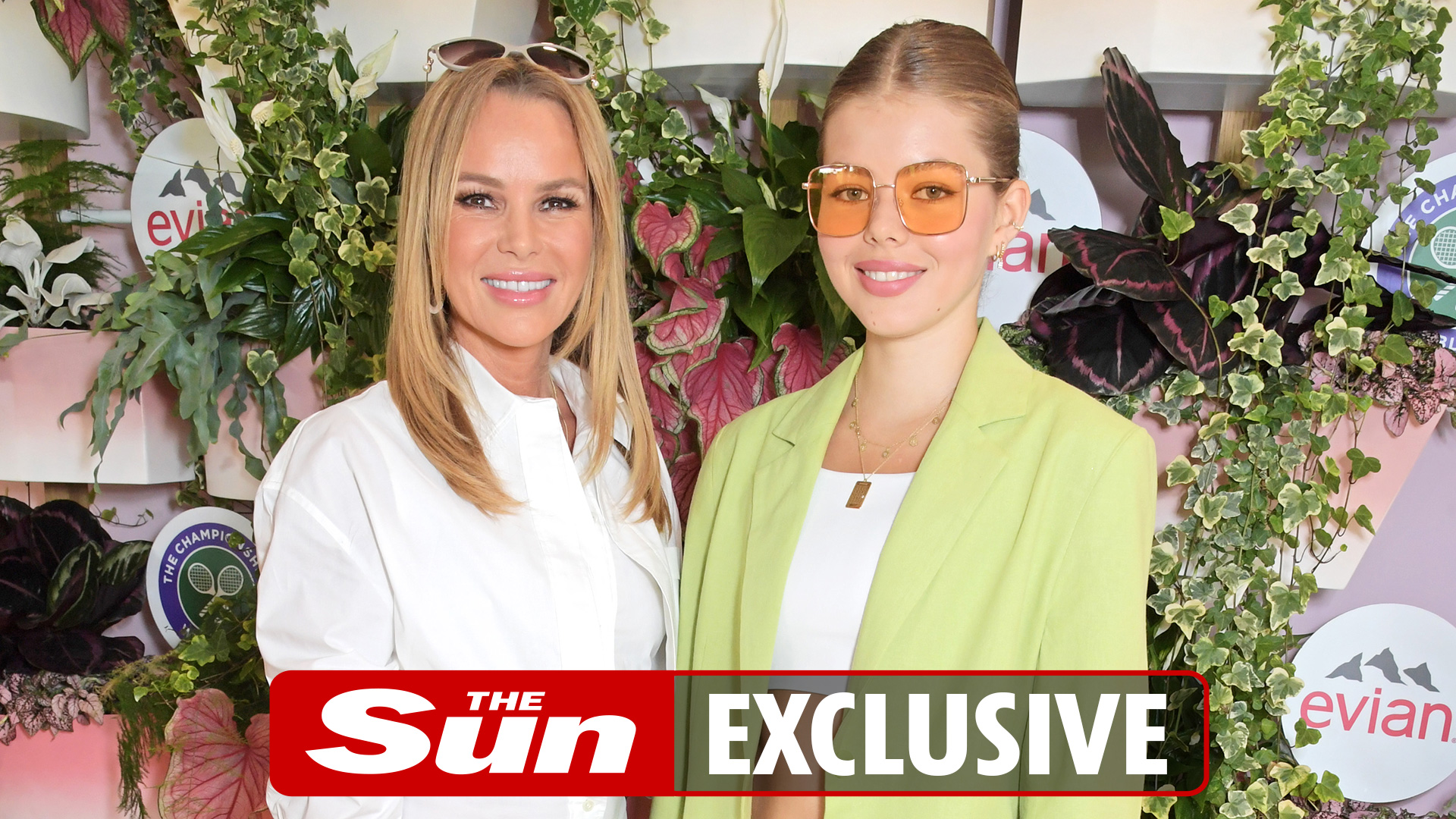 How Amanda Holden is preparing daughter Lexi, 16, for huge fame as her modelling career takes off 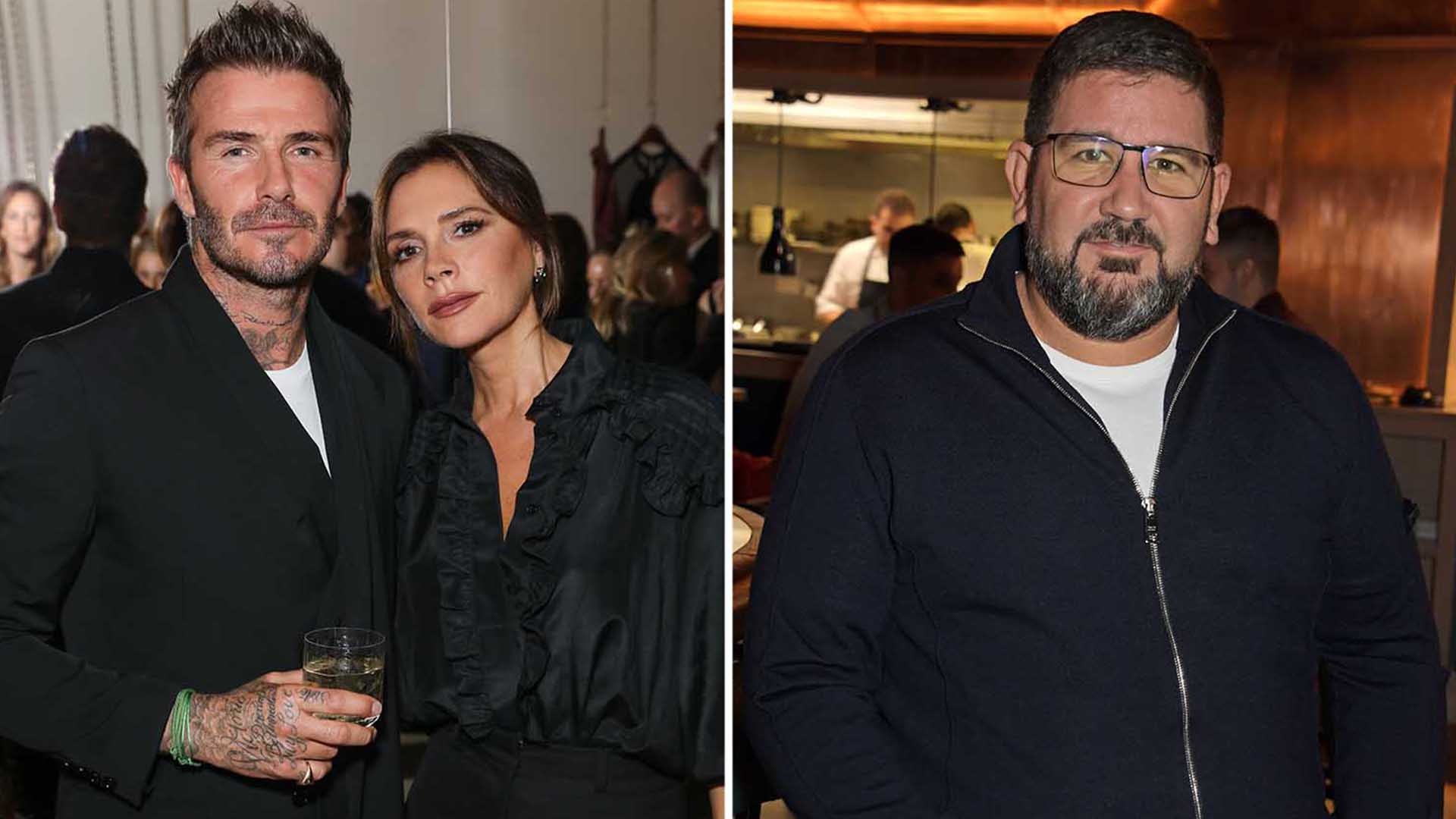 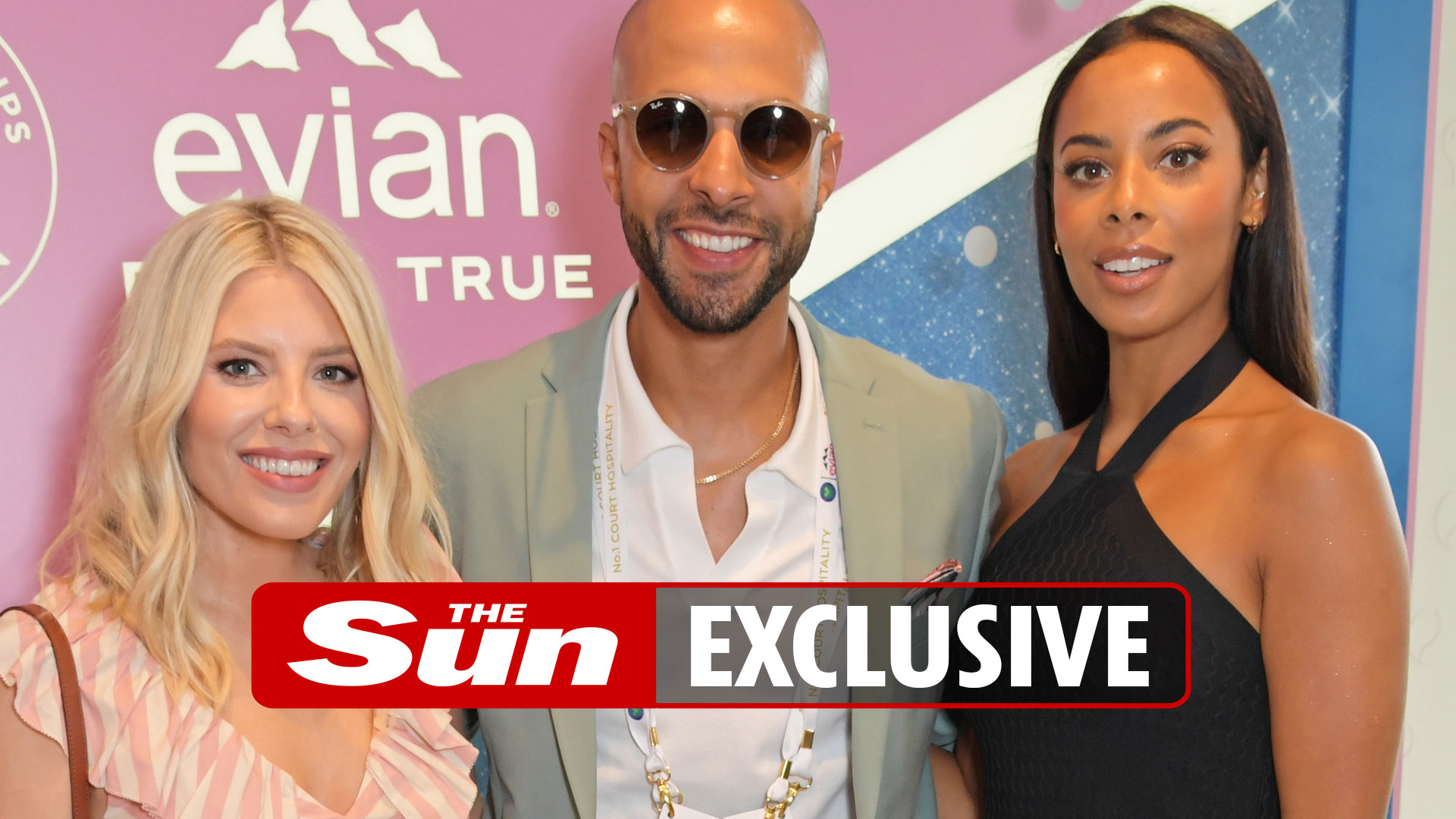 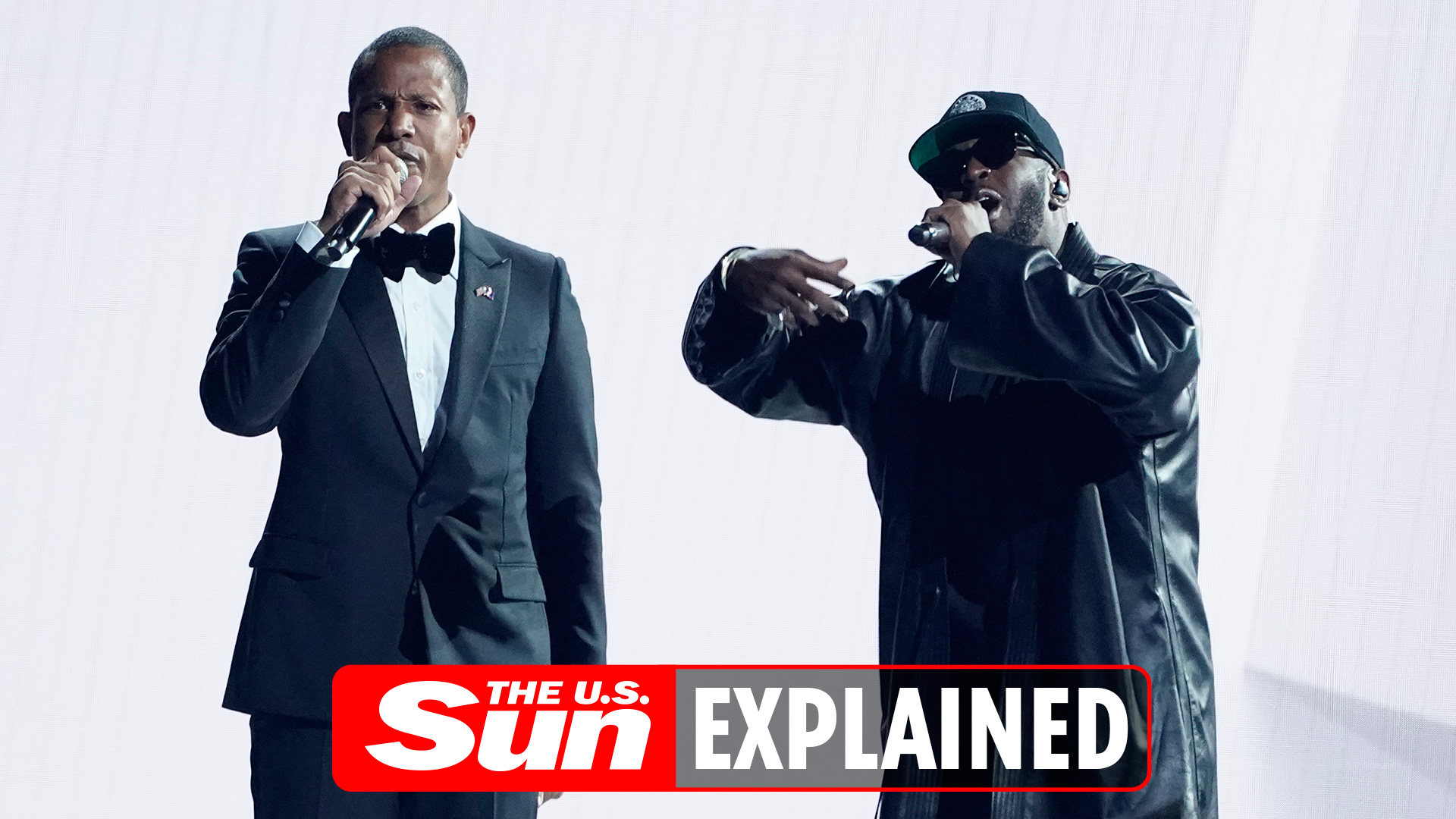 Shyne and Diddy beef explained: What happened between the rappers? 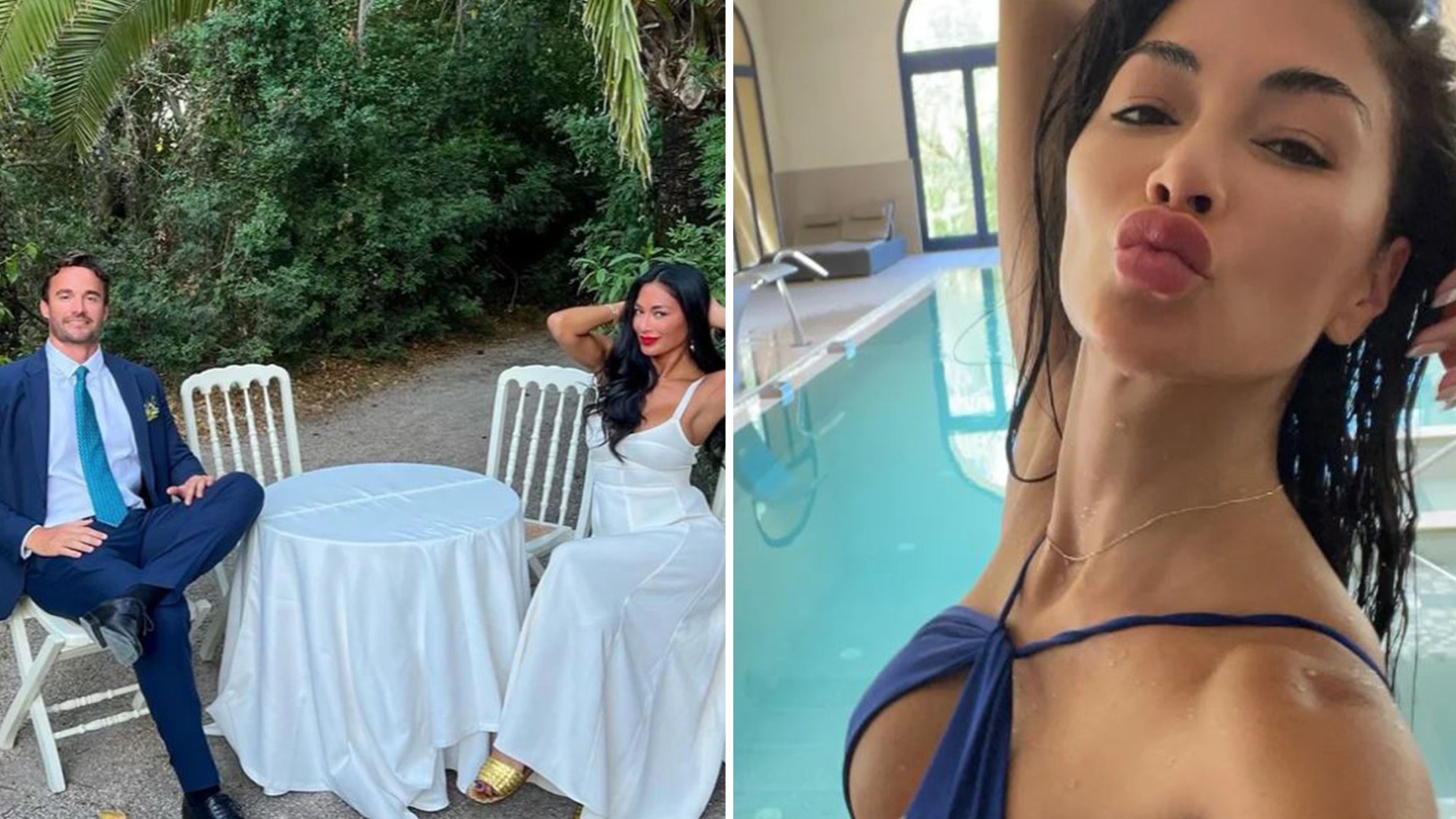 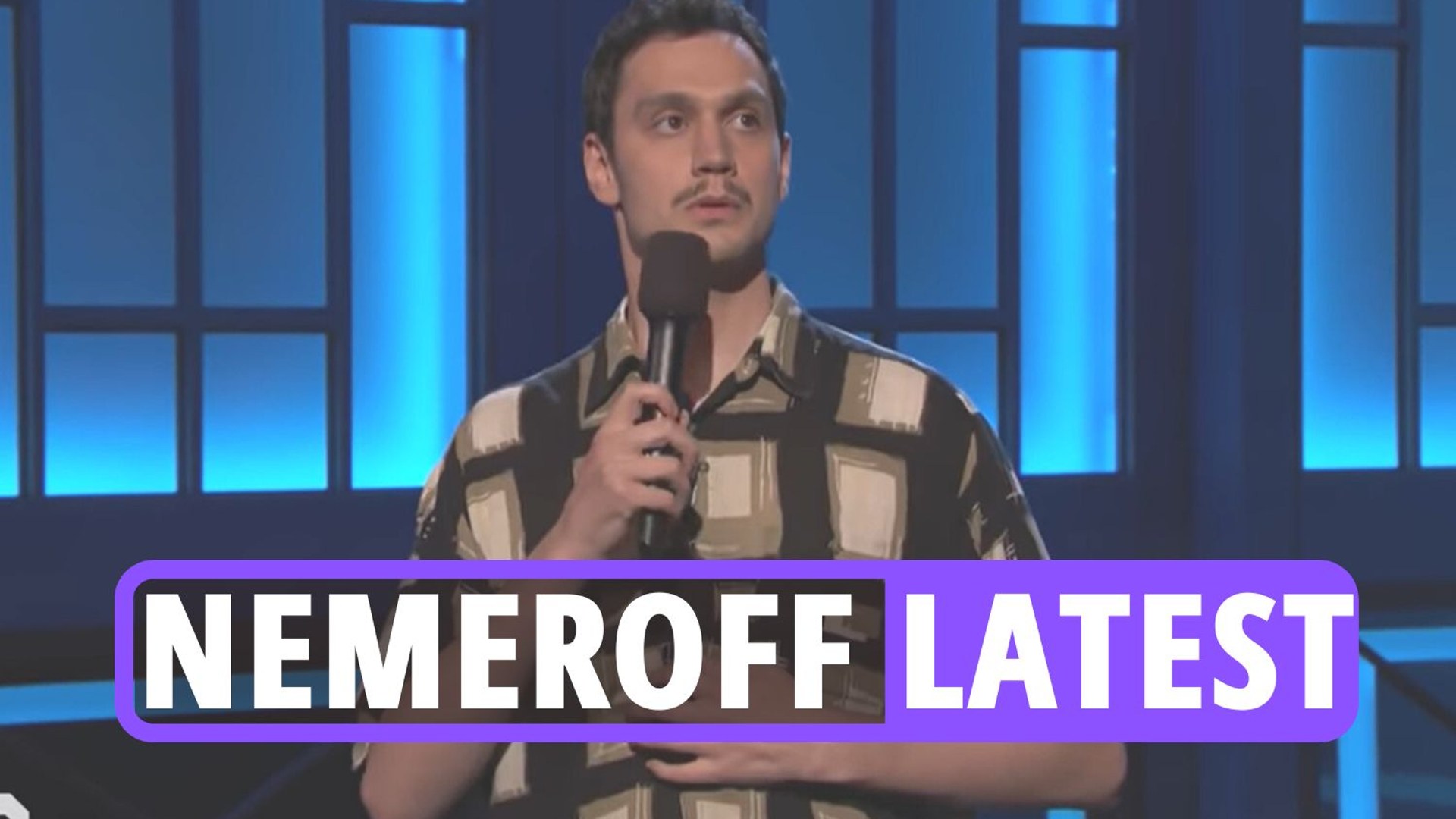 Nick Nemeroff death: Tributes pour in as rising Conan comedian, 32, ‘dies in his sleep’ but cause of death not known 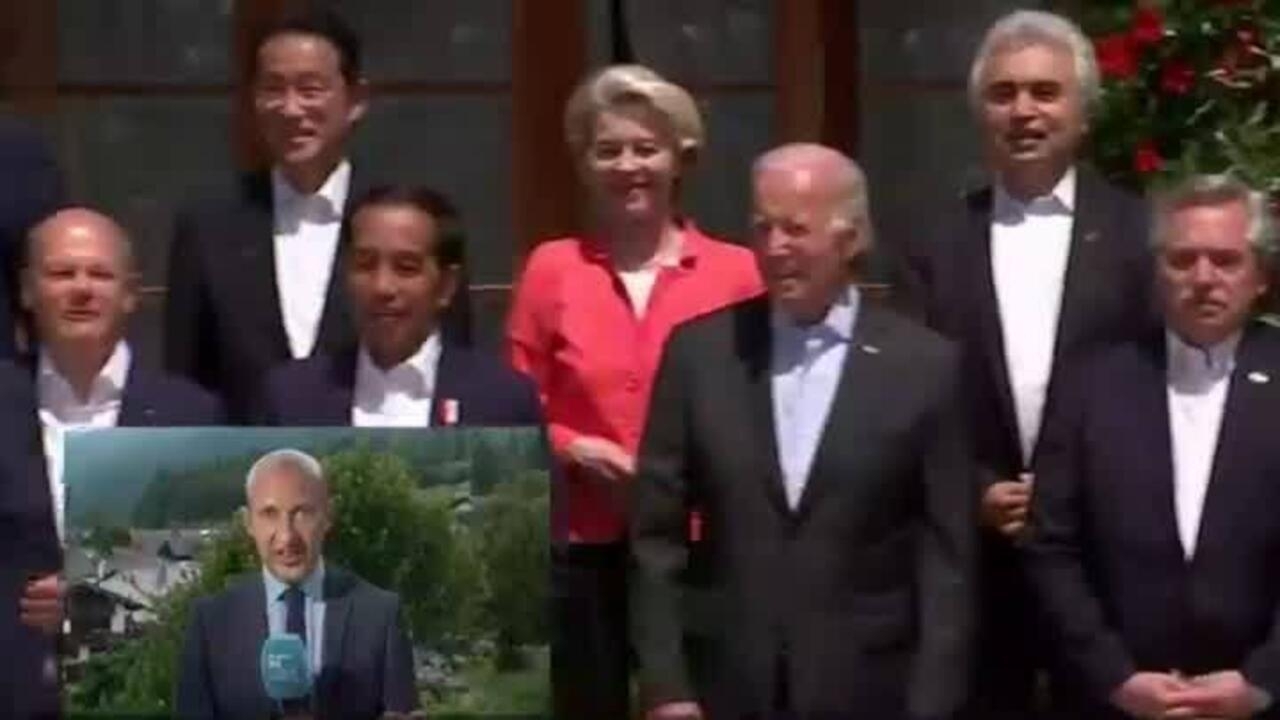