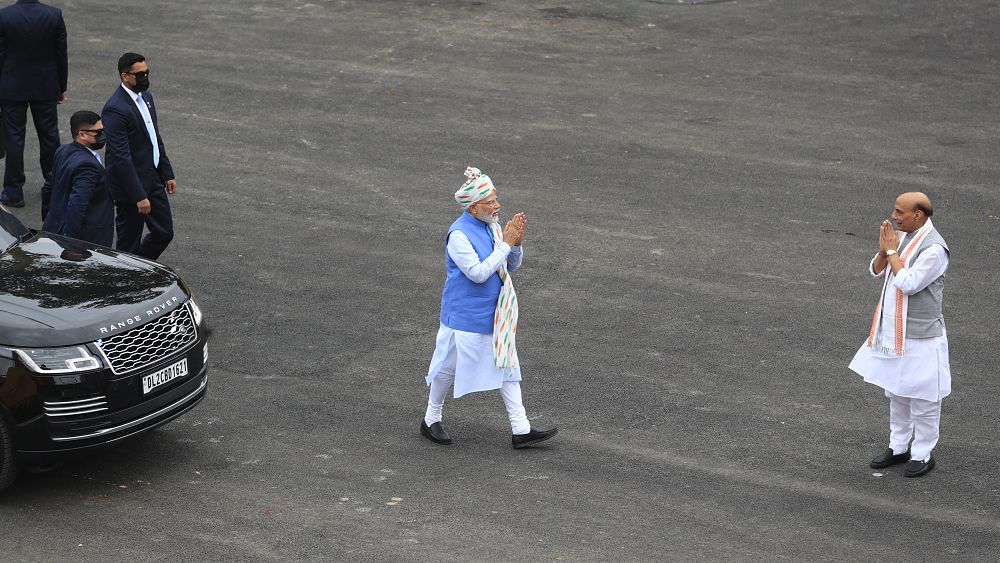 India’s Prime Minister Narendra Modi says he plans to transform the country into a developed nation over the next quarter of a century.

Modi made the pledge in a speed marking the 75th anniversary of India’s independence from British rule, saying he would encourage investment from private companies to achieve the goal.

The Indian economy has been in crisis for years, and was exacerbated by the COVID-19 pandemic, with GDP declining by 23.9% during this period.

Living standards of the country’s poorest plunged as a result, with the number of people living on $2 or less a day increasing by 75 million in 2021, according to a Pew Research Centre Study.

Prime Minister Modi left out any references in his speech to India’s tense relationship with Pakistan or China, or how they might work towards an improved relationship. 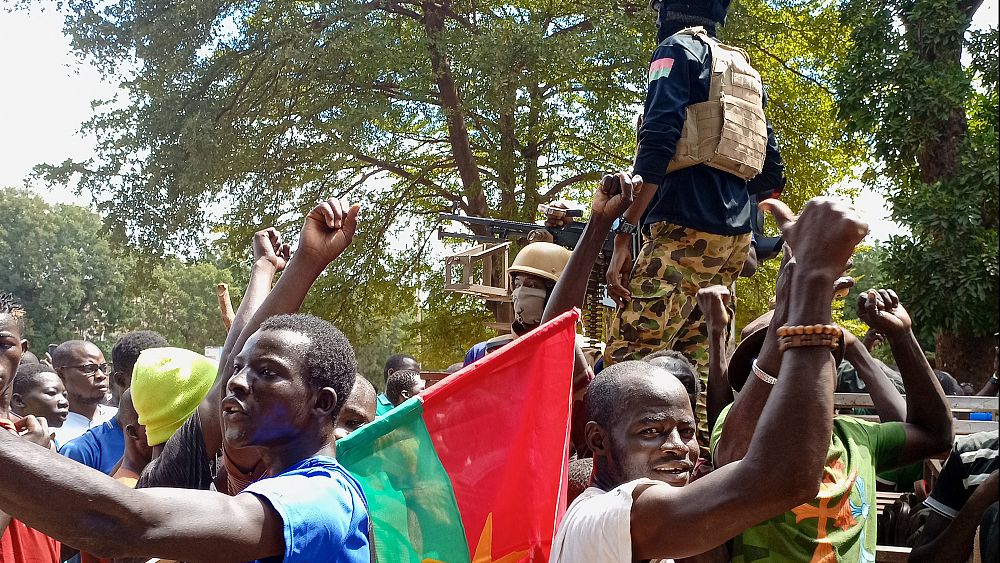 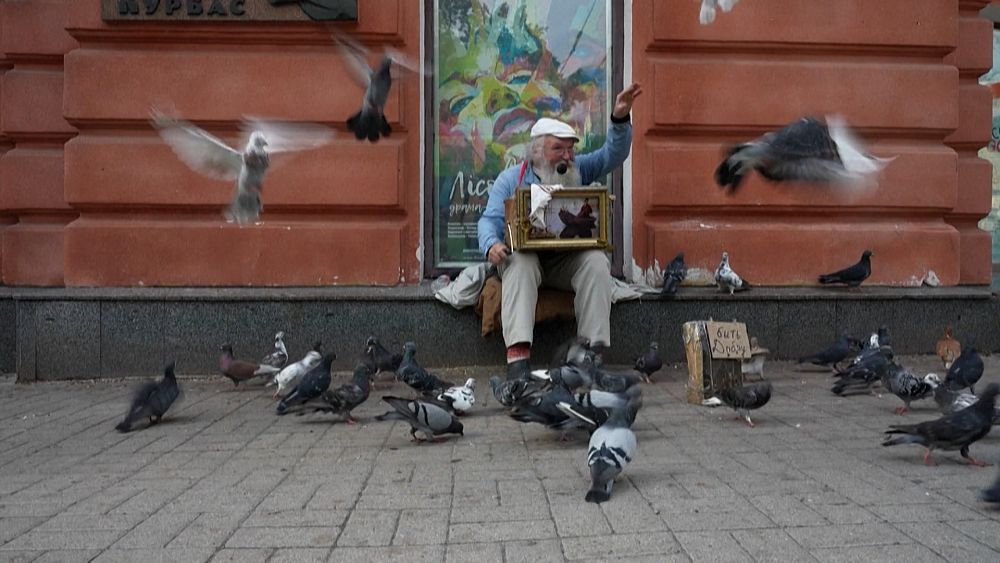 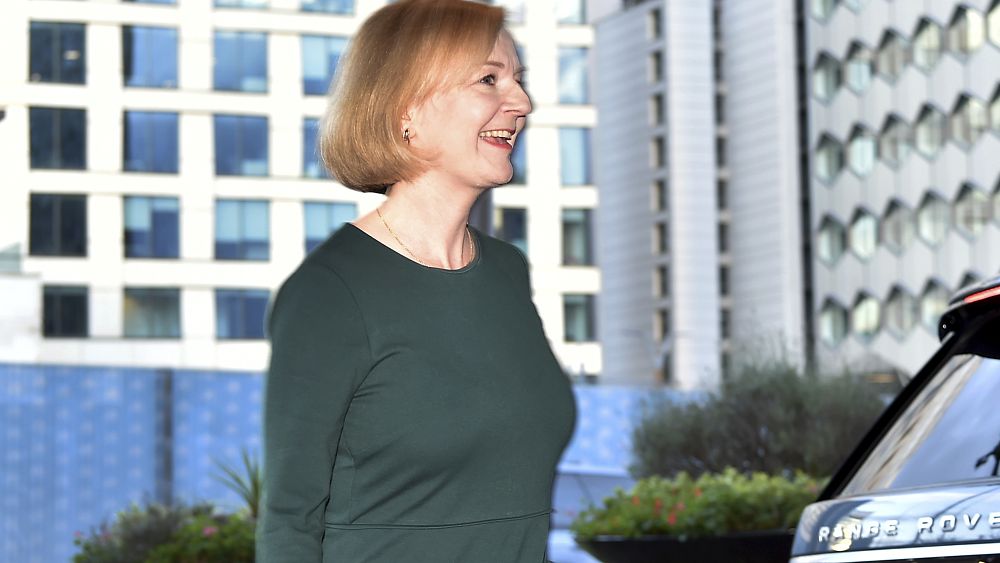 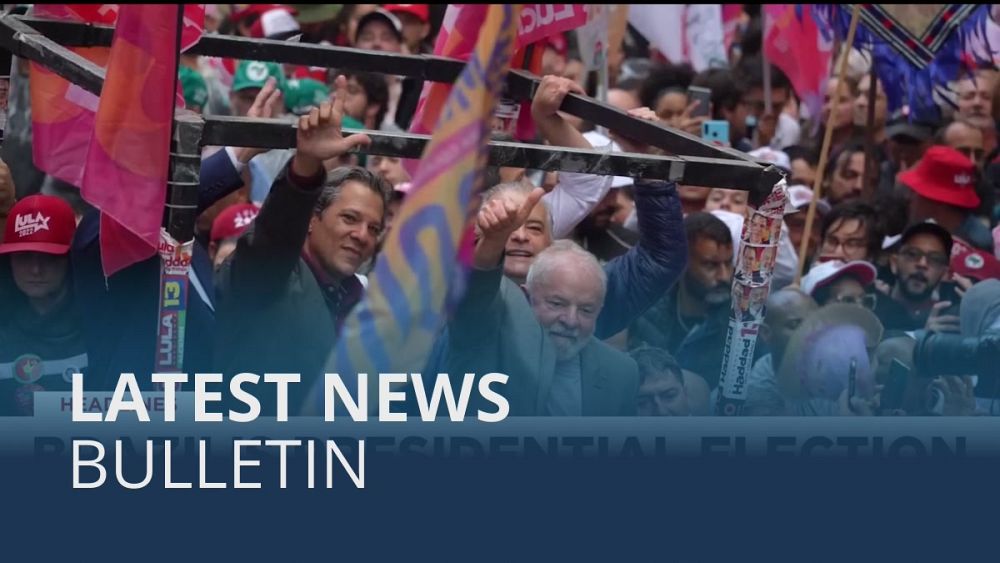