MANILA (REUTERS) – Tens of thousands of people have been evacuated from coastal areas of the central and southern Philippines ahead of a strong typhoon that is expected to make landfall on Thursday (Dec 16) afternoon.

Typhoon Rai, which has been upgraded to a category 4 storm, the second-highest classification, has wind speeds of 165km per hour, with gusts of up to 205kmh, the Philippines’ weather bureau said.

Nearly 30,000 residents in Eastern Samar province, one of the hardest hit by super typhoon Haiyan in 2013, have been evacuated from their homes in the past two days, Governor Ben Evardone told DZMM radio station.

“We are getting pounded already by strong wind and rain,” Mr Evardone said.

The southern province of Surigao del Sur has already started to feel the force of the storm.

“The wind and rain is strong,” Ms Lita Escarez, who had evacuated from a coastal community, told DZBB. “We have yet to eat breakfast as we cannot go out because of the rain.”

The South-east Asian nation postponed the start of a mass vaccination drive in most parts of the country because of the storm.

The Philippines, an archipelago of more than 7,600 islands, sees around 20 tropical storms annually, causing floods and landslides. 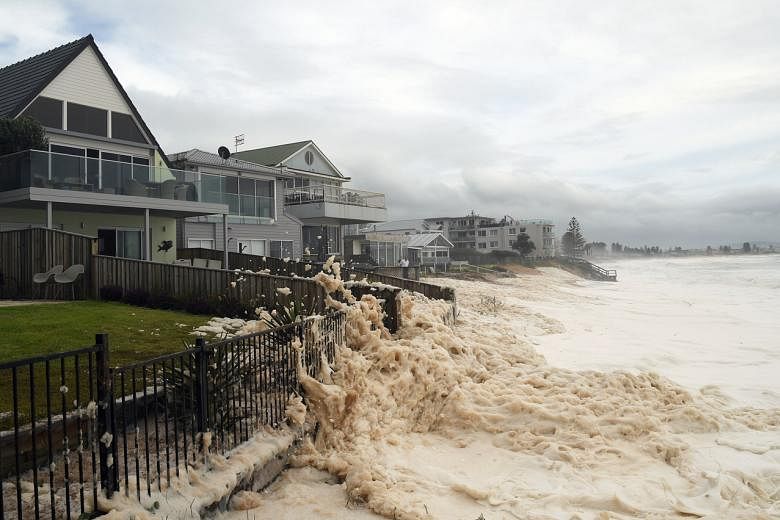 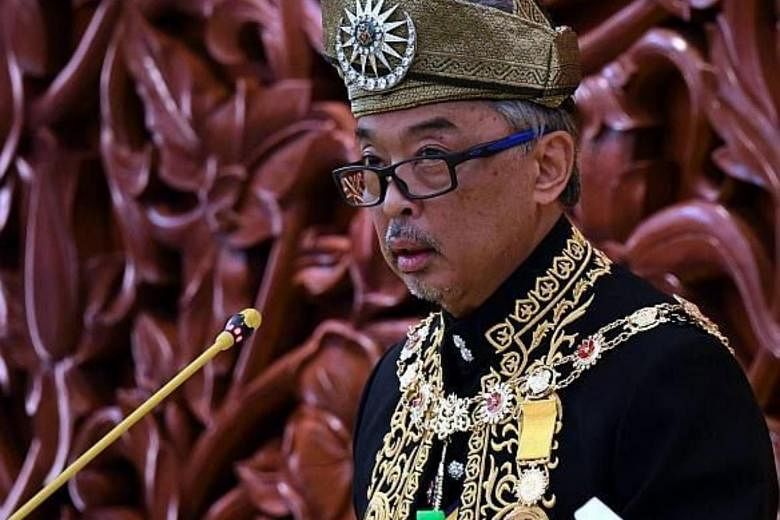 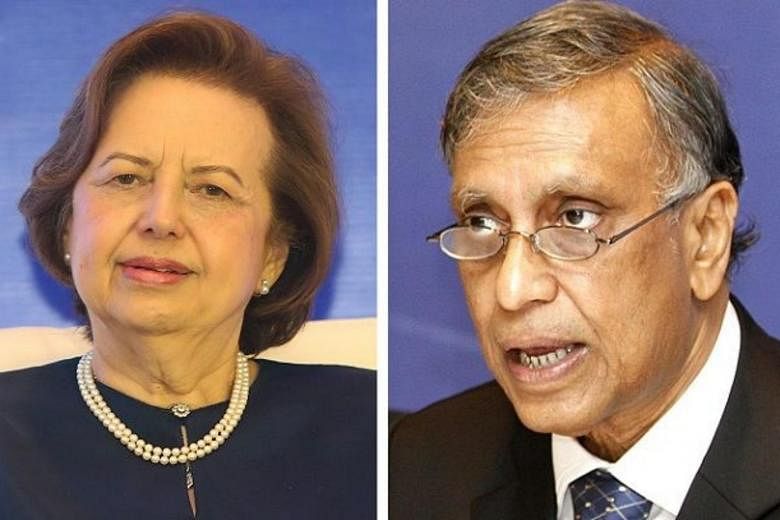