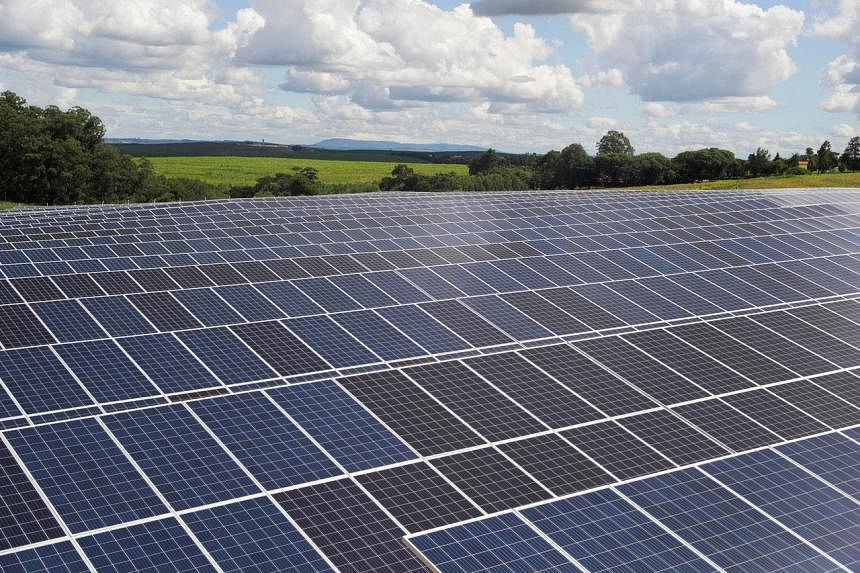 They are throwing fuel on the fire. As the fallout of Russia’s invasion of Ukraine ripples across the globe, the response of some nations to the growing energy crisis has been to double down on fossil fuels – pouring billions more dollars into the coal, oil, and gas that are driving our deepening climate emergency.

Meanwhile, all climate indicators continue to break records, forecasting a future of ferocious storms, floods, droughts, wildfires, and unlivable temperatures in vast swathes of the planet. New funding for fossil fuel exploration and production infrastructure is delusional. We can see the damage we are doing to the planet and our societies, and no one is immune.

Fossil fuels are the cause of the climate crisis. Renewable energy is the answer – to limit climate disruption and boost energy security. Had we invested earlier and massively in renewable energy, we would not find ourselves once again at the mercy of unstable fossil fuel markets. Renewables are the peace plan for the 21st century.

But the battle for a rapid and just energy transition is not being fought on a level field. Investors are still backing fossil fuels, and governments still hand out billions in subsidies for coal, oil, and gas – some US$11 million (S$15.2 million) every minute.

There is a word for favouring short-term relief over long-term well-being: Addiction. We are still addicted to fossil fuels. For the health of our societies and planet, we need to quit. The only true path to energy security, stable power prices, prosperity, and a liveable planet lies in abandoning polluting fossil fuels and accelerating the renewables-based energy transition.

To that end, I have called on G-20 governments to dismantle coal infrastructure, with a full phase-out by 2030 for OECD countries and by 2040 for all others. I have urged financial actors to abandon fossil fuel finance and invest in renewable energy. And I have proposed a five-point plan to boost renewable energy around the world.

In 2020, the world installed five gigawatts of battery storage. We need 600 gigawatts of storage capacity by 2030. Clearly, we need a global coalition to get there. Shipping bottlenecks and supply-chain constraints, as well as higher costs for lithium and other battery metals, are hurting deployment of such technologies and materials just when we need them most.

Third, we must cut the red tape that holds up solar and wind projects. We need fast-track approvals and more effort to modernise electricity grids. In the EU, it takes eight years to approve a wind farm, and 10 years in the US. In the Republic of Korea, onshore wind projects need 22 permits from eight different ministries.

Fourth, the world must shift energy subsidies from fossil fuels to protect vulnerable people from energy shocks and invest in a just transition to a sustainable future. Lastly, we need to triple investments in renewables. This includes multilateral development banks and development finance institutions, as well as commercial banks. All must step up and dramatically boost investments in renewables. We need more urgency from all global leaders. We are already perilously close to hitting the 1.5 deg C limit that science tells us is the maximum level of warming to avoid the worst climate impacts. To keep 1.5 alive, we must reduce emissions by 45 per cent by 2030 and reach net-zero emissions by 2050. But current national commitments will lead to an increase of almost 14 per cent this decade. That spells catastrophe.

The answer lies in renewables – for climate action, for energy security, and for providing clean electricity to the hundreds of millions of people who currently lack it. There is no excuse for anyone to reject a renewables revolution. While oil and gas prices have reached record levels, renewables are getting cheaper all the time.

The cost of solar energy and batteries has plummeted 85 per cent over the past decade. The cost of wind power fell by 55 per cent. And investment in renewables creates three times more jobs than fossil fuels.