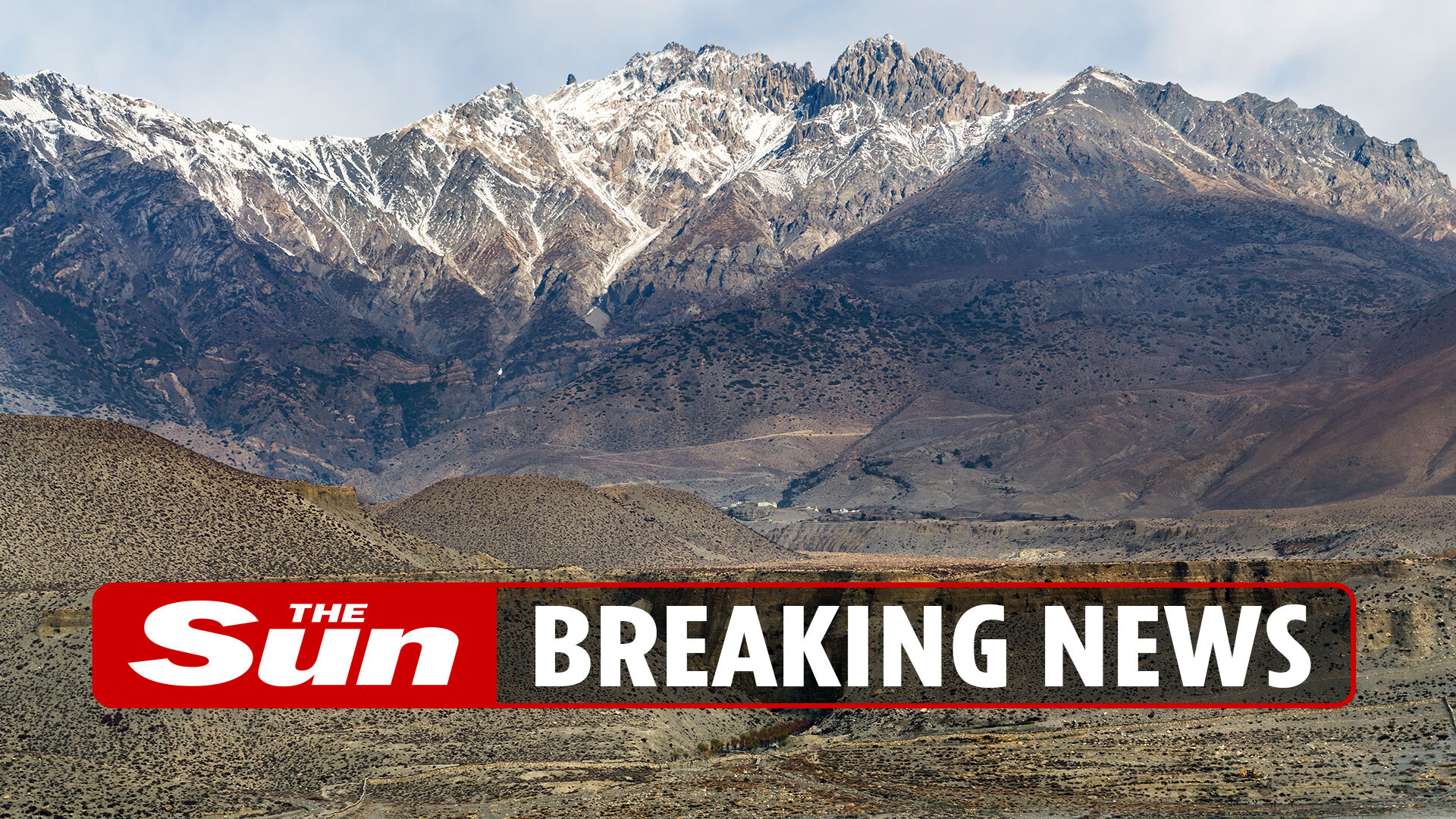 A PASSENGER plane carrying 22 people has vanished minutes after taking off over mountains in Nepal, sparking a major rescue operation.

The small plane, operated by a private airline, disappeared over a remote mountain range on Sunday morning.

Travel authorities said the flight had been on a 15-minute scheduled trip from the tourist town of Pokhara to the mountain town of Jomsom when it lost contact with the airport shortly after take-off.

Police have said there is no information on the Twin Otter aircraft’s location and have now launched a search operation.

The 9N-AET plane, belonging to Tara Air, is said to have lost contact at 9:55am, according to a company official.

An air traffic controller at Jomson Airport said they received an unconfirmed report of a loud noise in Ghasa of Jomsom, according to Kathmandu Post.

It added that a helicopter was now surveying the area where contact as last made.

The aircraft had been carrying 12 Nepalis, four Indian and two German passengers and three crew members.

It’s understood the area has received heavy rain in the past few days but flights have operated as normal.

The plane was required to fly through a mountain range before landing in a valley.

The area is a popular hiking route as well as pilgrimage spot for Indians and Nepalese due to the revered Muktinath temple located there. 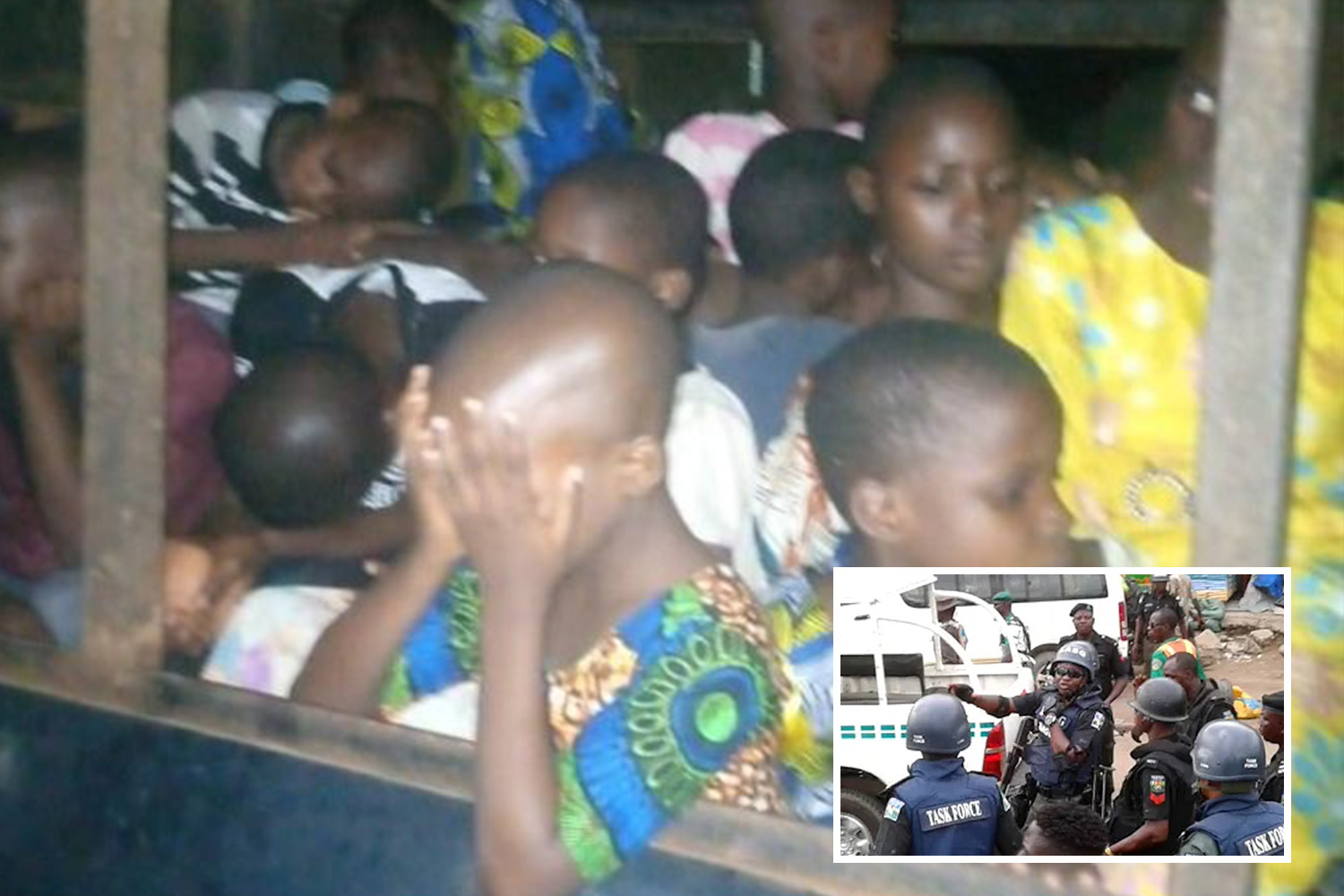 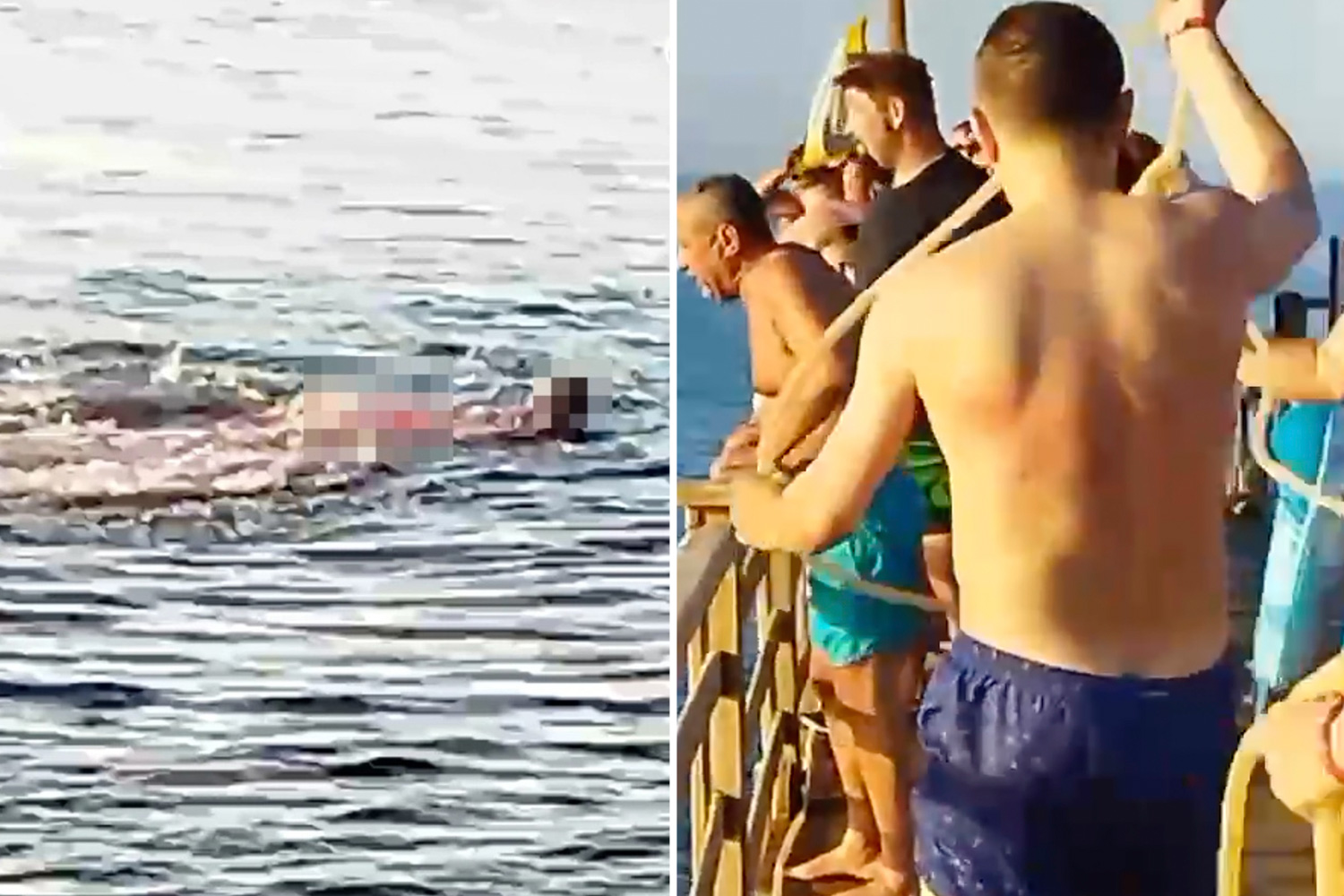 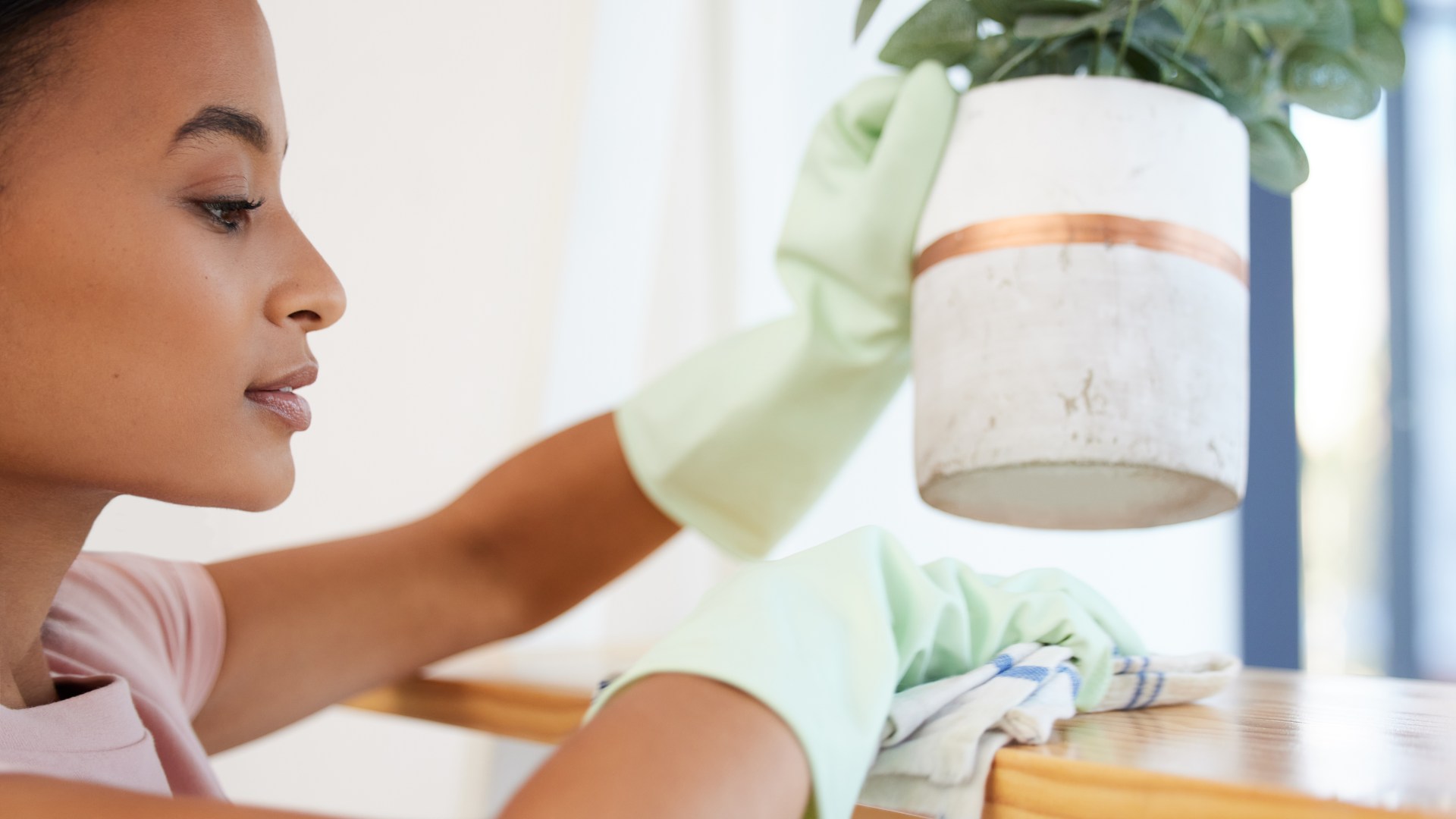 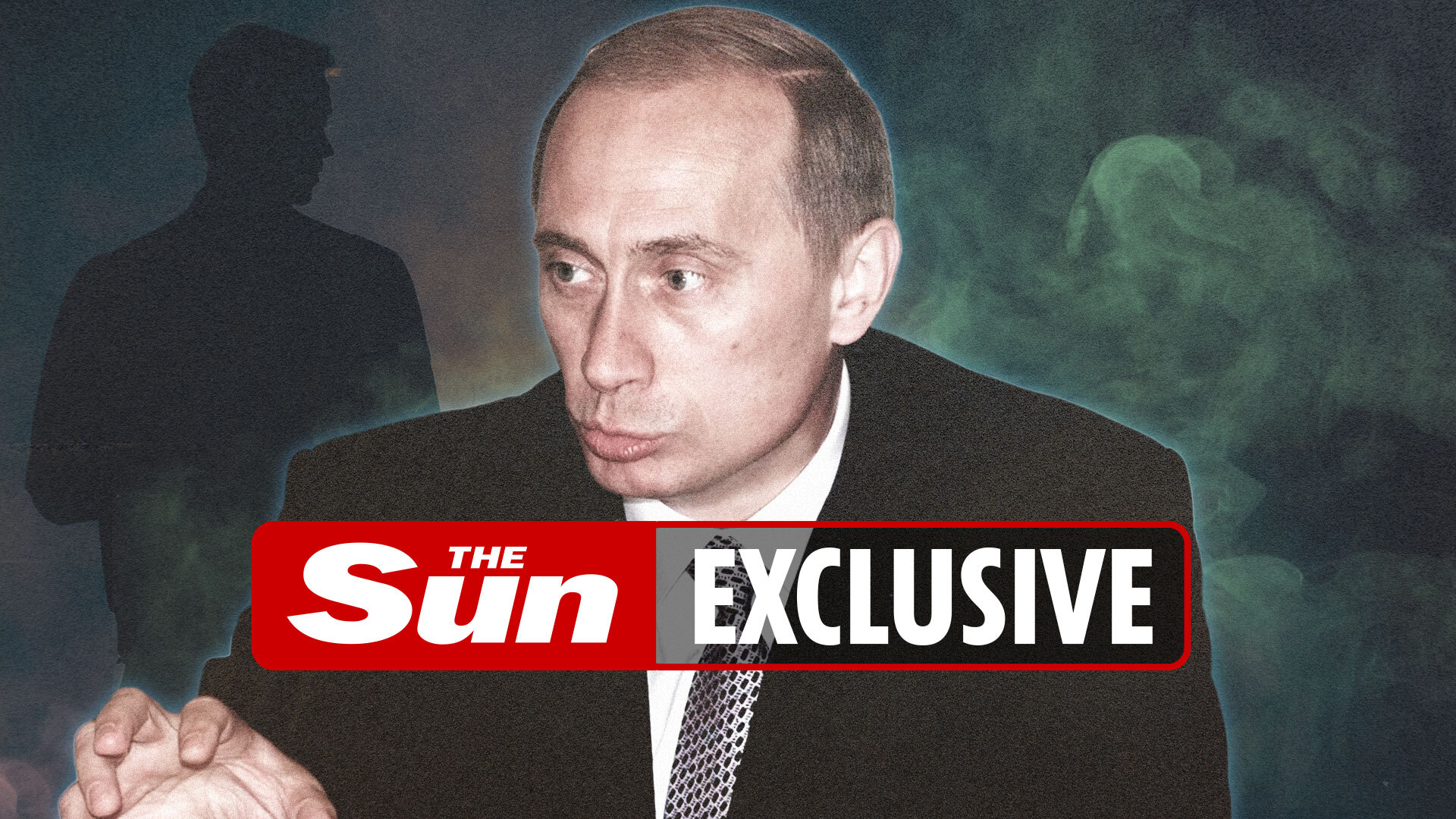 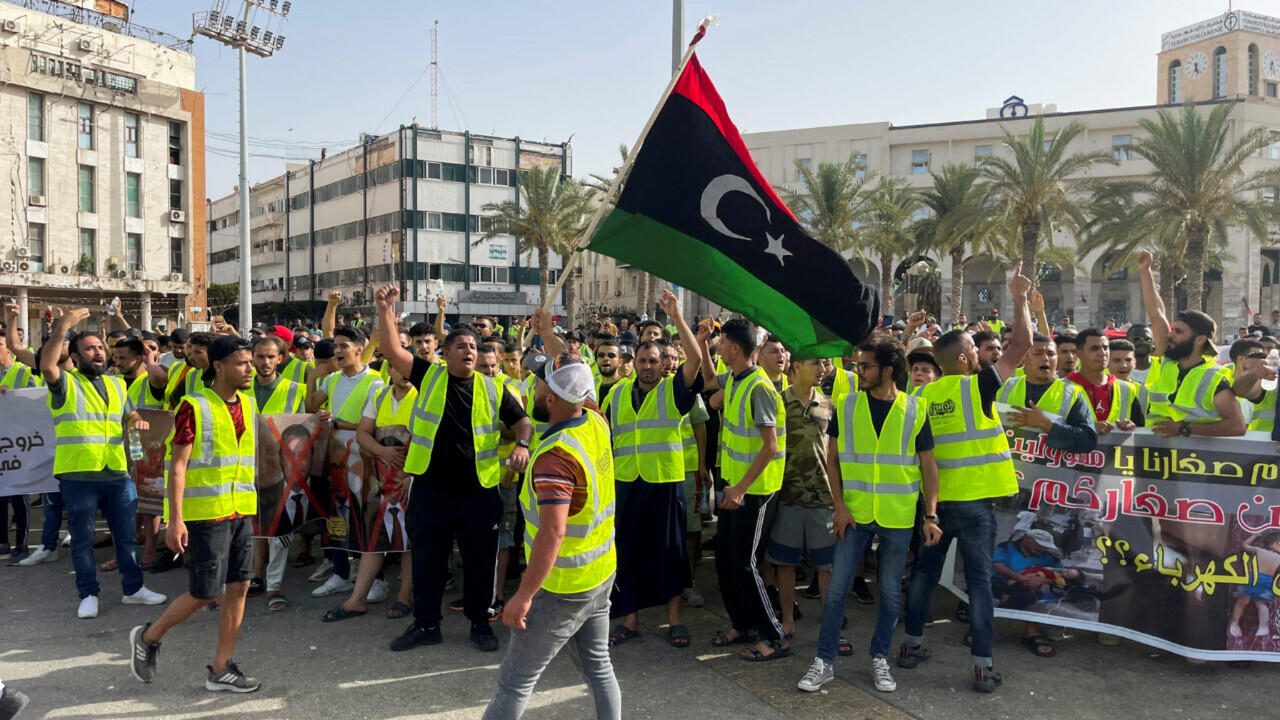 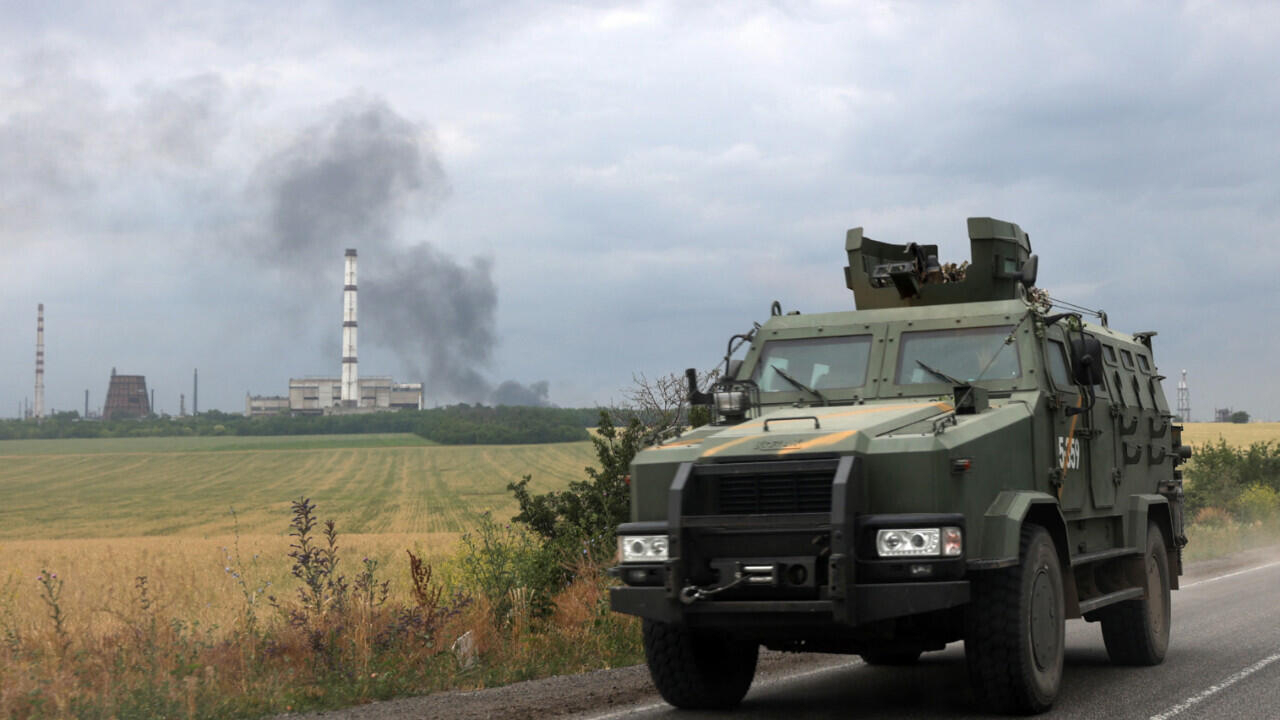 'I will grace the squared circle again'