New York City Police detectives shot and injured four men they say opened fire at a party in Queens, where around 75 to 100 people were gathered.

Around 11.35 p.m. Friday, plainclothes police from the violent crime squad were keeping watch on the party, being held in a residential area, from an unmarked car, NYPD Chief of Patrol Jeff Maddrey said during an overnight press conference.

Police “believed that there was a potential to be violence involving some of the local street crews,” Maddrey said.

The detectives saw a group of who men arrived at the house, pulled out at least three firearms and started firing at the party.

Maddrey said detectives exchanged gunfire with the group of men. Four were shot and taken to the hospital, where they were in stable condition as of Saturday morning, police told CNN.

Police said at least three firearms were recovered. None of the police officers were shot.

“There were a lot of people out here when this occurred,” Maddrey said. “They were basically firing into a crowd.”

“These details are going to illustrate how gun violence continues to beleaguer our communities, and again, I implore members of our community that it is so important to work together with your police so we can put an end to this gun violence,” Maddrey said.

Police have not yet named any of the injured men or detailed what charges they may be facing.

Police said no one else was injured in the shooting. 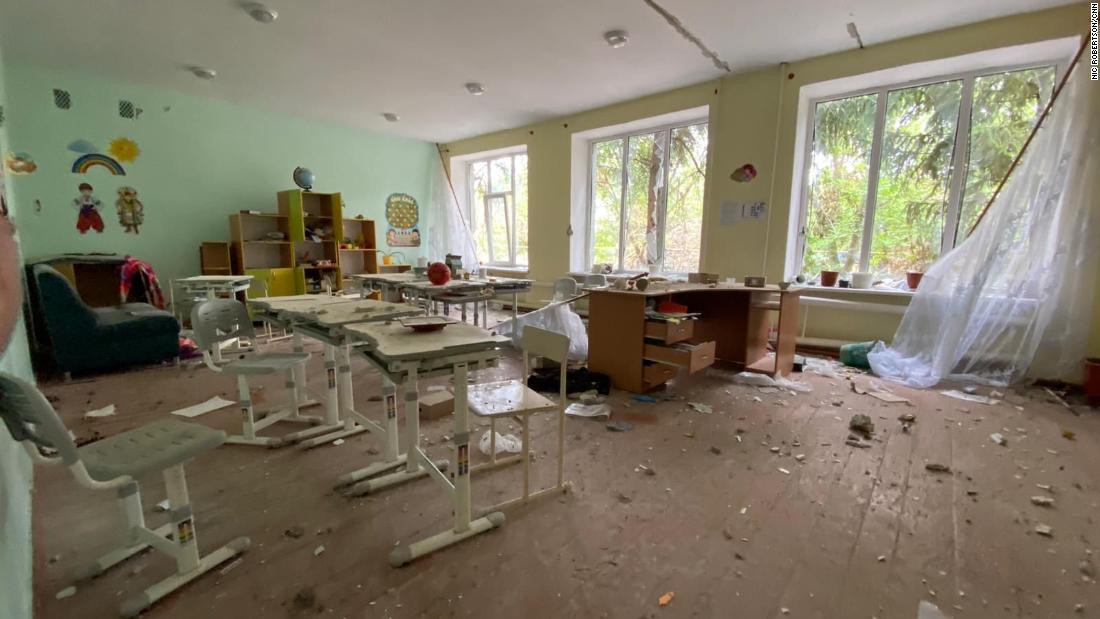 Butler Township, Ohio, killings: 4 dead at multiple scenes, police search for a man who is likely armed and dangerous 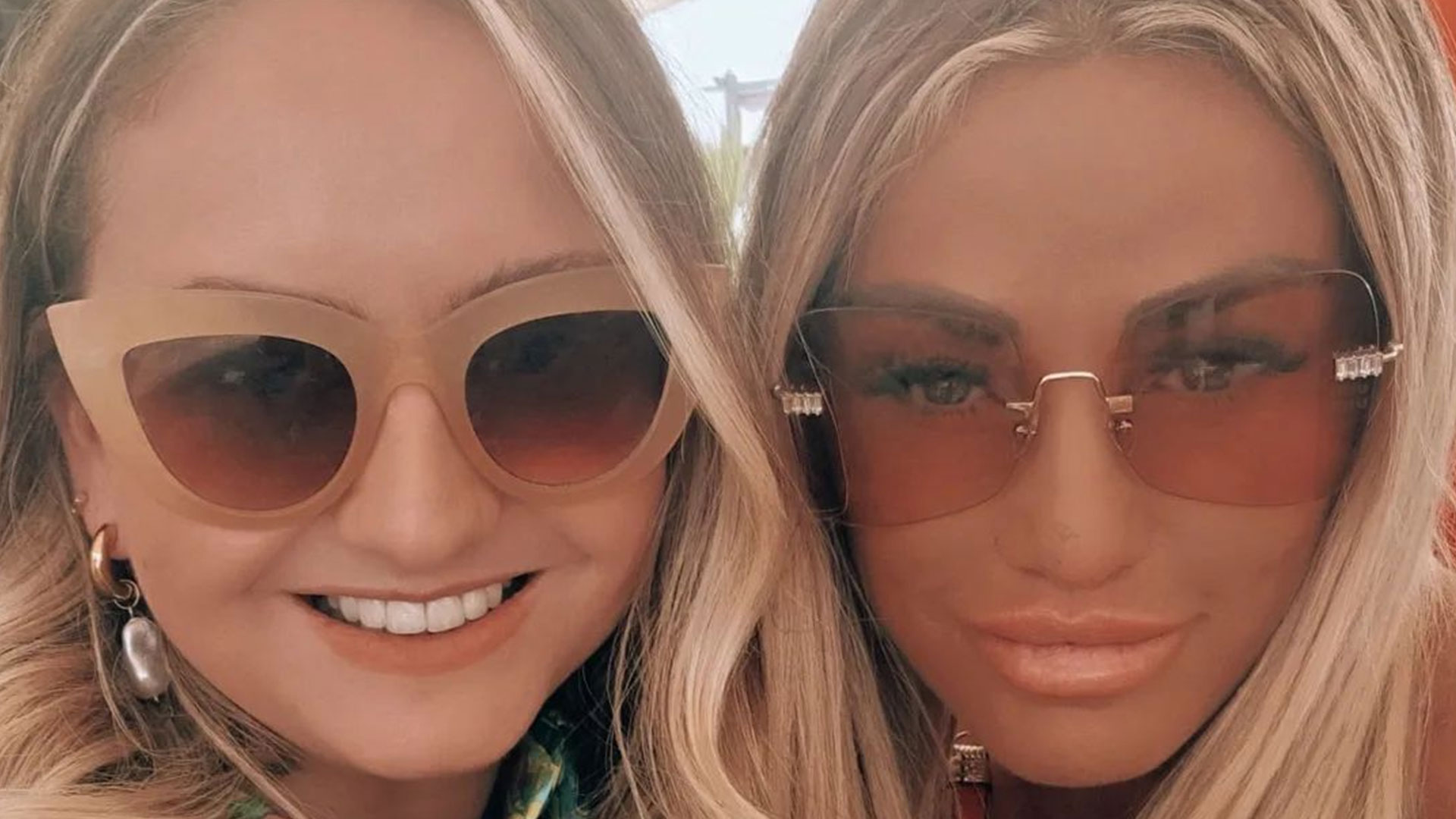