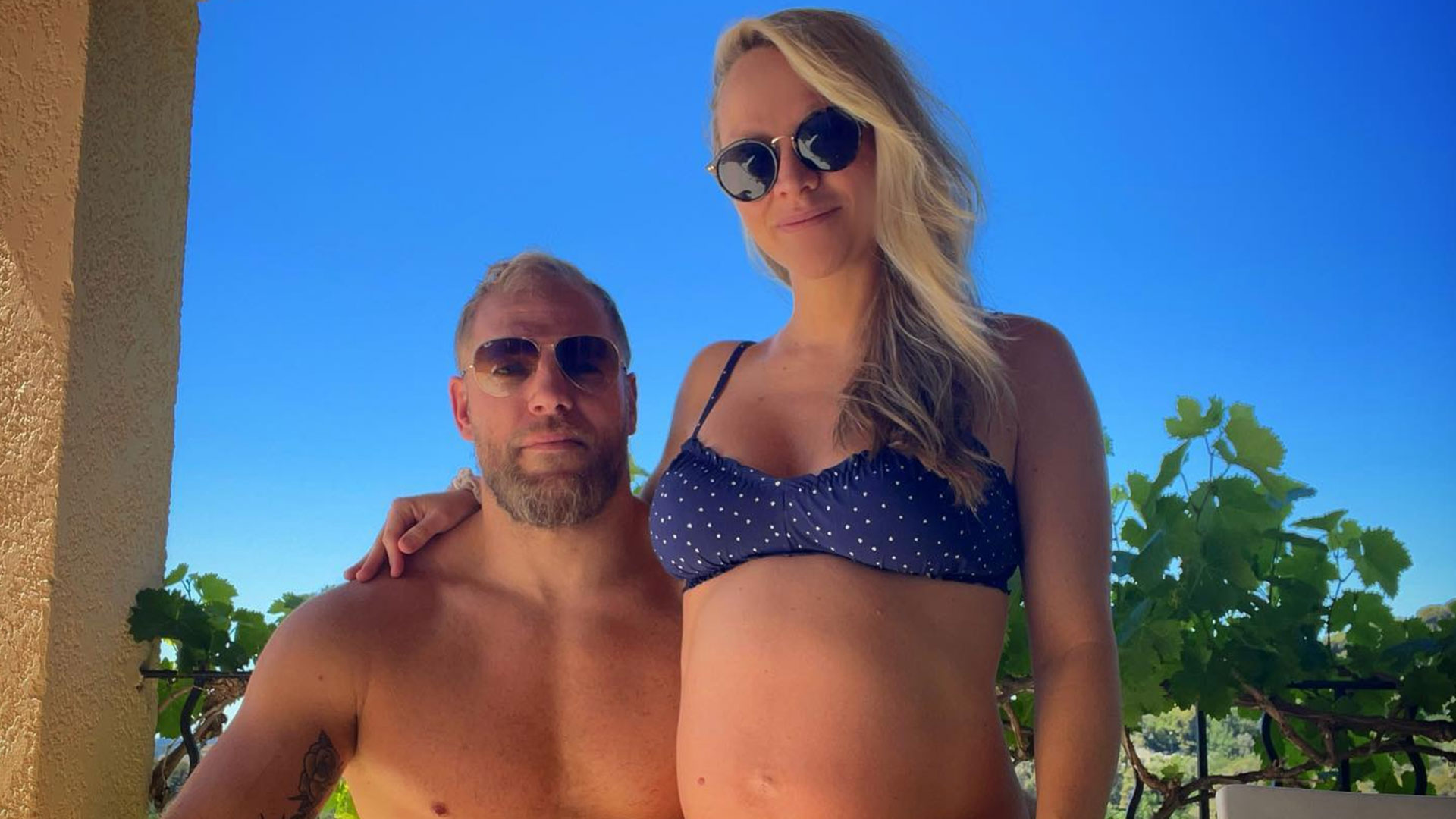 CHLOE Madeley has given birth to her first child, a baby girl, with husband James Haskell.

The married pair announced the news days after welcoming their little girl into the world.

She told fans: “We are delighted to welcome to the world our daughter. We are utterly besotted and beaming with pride. 🤍

Former rugby and I’m A Celeb star James, 37, shared the same message on his own Instagram page.

Chloe, 35 – who is the daughter of This Morning legends Richard Madeley and Judy Finnigan – give birth this week.

She shared a black and white snap of the baby’s hand – with the couple’s celebrity pals quick to offer their congratulations.

Made In Chelsea’s Louise Thompson wrote: “CONGRATULATIONS YOU TWO 🥳🥳🥳🥳.”

Chloe and husband James revealed their pregnancy news back in February on her dad’s TV show.

Appearing on Good Morning Britain, the former rugby star shared his delight as he confirmed Chloe was expecting.

He appeared on the show alongside father-in-law Richard, who proudly shared a photo of Chloe’s 12 week baby scan.

Paying tribute to Richard, James said he was the best grandad in the world to his first grandson Kit, three.

Meanwhile, during an episode of Loose Women, Richard previously revealed Chloe’s due date was 7 August.

“She was due on the 5th of August and they’ve moved it to the 7th of August,” he told ITV panel.

Opening up on his excitement, he added: “Of course I am because she’s having a little girl.

“There’s something about your daughter having a little girl, it shouldn’t make a difference, but it kind of does.”

Richard went on to say he loved being a grandparent, and that having children “was like a house” and having grandchildren is “like getting an extension on it”.

Chloe has been keen to document her pregnancy journey with fans, including how she was “extremely excited to rehab my body postnatally”.

Do you have a story for The Sun Showbiz team?

'Retirement rocks' - Tyson Fury enjoying 'every single moment' of life outside ring while in £300,000 Ferrari