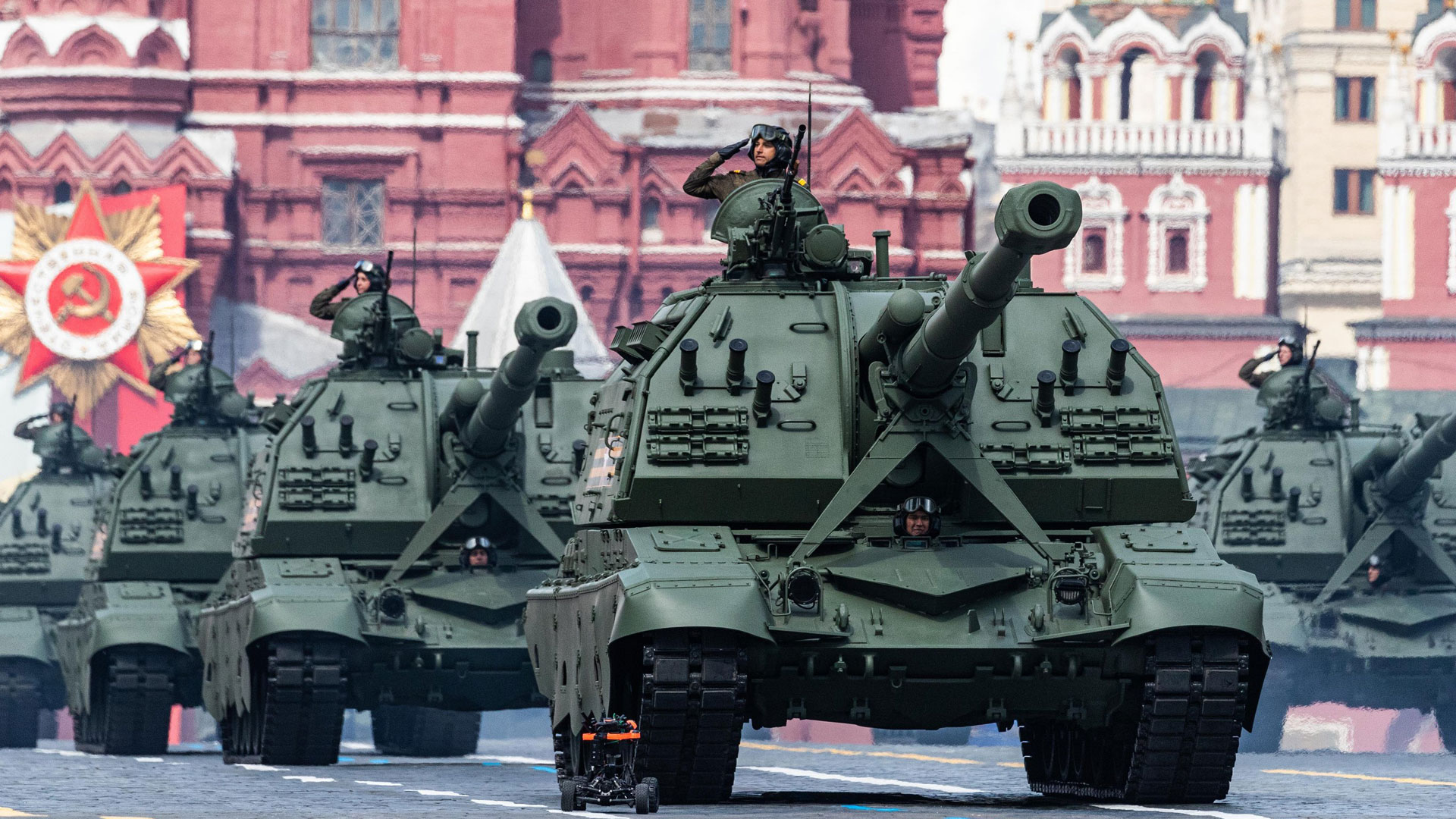 LIKE absolutely everyone else in the entire world, I have no idea how things are going for Russia in Ukraine.

We are told that its soldiers are deserting, that its generals are all dead, that its tanks have been reduced to smouldering ruins and that its biggest and most ­powerful warship is now at the bottom of the Black Sea.

I like to imagine that all of this is true but for some time, I’ve been thinking that we’re only getting one side of the story.

And that, in reality, there’s no way in hell a poor country like Ukraine could possibly beat a giant like Russia.

I remember watching the Soviet May Day parades on TV when I was little, and they were terrifying.

For hour after hour, tanks and guns and enormous goose-stepping soldiers paraded past the stony-faced Russian leadership while overhead, wave after wave of fighter aircraft and bombers screamed by.

Putin’s soldiers REFUSING to fight as they uncover insane loophole

And then, just when you thought there couldn’t possibly be any more military hardware, a convoy of gigantic low loaders would rumble under the arch into Red Square carrying a phalanx of SS-18 and SS-20 nuclear missiles.

It was Russia’s way of saying “back off”.

So you’d imagine that this May, they’d be up to their usual tricks, showing the world that they could fight the war in Ukraine and still have enough hardware and men left to fill Red Square 16 times over.

Instead, however, we got just 11,000 troops, a thousand fewer than last year. And that was during the pandemic.

DAME IN A DAY


I could've spoken to Wills all day, says Deborah James as she gets Damehood


Urgent warning for residents NOT to drink, cook with or clean teeth with tap water

Tanks? Well one of them, this time out, dated from the Second World War — and while there were a few scary-looking missiles and robot vehicles, most analysts said the kit was quite old-fashioned.

Running out of men

Aircraft? There were none.

Russia said this was because of poor weather but the skies were blue so that doesn’t wash.

It does look, then, like Russia really is running out of men and machinery.

Because if they’d had anything in reserve, they’d have put it on show.

All we can do is continue to help the Ukrainians in any way we can and hope that at the Moscow May Day parade next year, the Russians can only field their equivalent of Captain Mainwaring, an old Jeep and two rusty Kalashnikovs that don’t work any more.

Oh, and I nearly forgot. Let’s also hope and pray they are still able to parade all their nukes.

WE were asked this week how on earth the BBC would generate the £3.8billion it needs to exist if the licence fee is scrapped.

To do that, it’s best to have no agenda. No mission. No goal.

You inform us. You educate us and you entertain us. That’s it.

This will mean getting rid of climate editor, Justin Rowlatt, who twice now has been caught out telling porkies about the weather and its effects.

This is a man whose sister was fined last year for taking part in the M25 protest and whose wife took part in the Extinction Rebellion shindig at Oxford Circus.

Wags case not a patch on Depp and Heard’s showdown

SOME are saying that the court case between Rebekah Vardy and Coleen Rooney will be every bit as gripping as the Stateside duel between Johnny Depp and Amber “my dog stepped on a bee” Heard.

Hmmm. Unless it turns out that Ms Vardy defecated in Coleen’s bed, I seriously doubt that.

DID anyone else think the Miami Grand Prix was a sick-fest of sycophancy?

The Americans love car racing and the Drive To Survive series on Netflix has made them love F1 especially.

But despite this, all the teams and all the drivers sucked up to their hosts like they’d been allowed on to hallowed turf.

And then things got worse. It was a boring track, it was a mostly boring race and the post- race interviews by a man called Willy T Ribbs (me neither) were toe- curlingly bad. He even called Charles Leclerc “Chuck”.

The only interesting thing we learned from the whole weekend is that Lewis Hamilton has some metal in his old chap. And that no matter what the new regulations about body piercings may say, he couldn’t remove it.

My mind is boggling.

What he should have done is ask the organisers why female racing drivers are allowed to race while wearing earrings.

FOR some time, I’ve been listening in awe to Sam Ryder singing on TikTok.

He may be a vegetablist and a beardy but he seems like a nice lad and his voice has the power to knock down walls.

Which is why I wish he hadn’t entered this year’s Eurovision Song Contest.

He was always going to get beaten by the Ukrainian entry.

Even if they’d fielded two dogs barking at one another.

lI WOULD love at this point to hurl some abuse at Sir Starmer over his beer and curry get-together during lockdown.

But while I’m no fan of the Lego-haired Labour leader, I can’t in all honesty see that he did very much wrong.

If we are going to find fault, let’s concentrate on the fact he wants to be our leader, even though he doesn’t know what a woman is.

TIME TO GIVE IT A ’REST

And I can’t for the life of me work out why.

If you climb Everest once, I should imagine you come back down with a great sense of achievement and a deep-rooted desire to do something else next time.

Like seeing how many baked beans you can eat with a cocktail stick in less than a minute.

Rita, however, decided he’d go up again. What was he expecting? To find the summit was a different shape? Or that there’d be a branch of McDonald’s up there?

When his wife was asked what she thought of Rita’s achievement, I’m surprised she didn’t reply: “Who?”

I WAS driving along a country road this week, when my attention was drawn to a cyclist coming the other way.

He was wearing the full Lycra romper suit and five hardened bananas on his head and, like all cyclists, his red face was contorted by rage.

He even tried to punch my car as he flew by.

Happily, though, everything was captured by a cameraman in the back seat and so afterwards, we checked the footage to see how fast I was going. And the answer? 25mph. On a road with a 60 limit

Read More on The Sun

Happily, though, everything was captured by a cameraman in the back seat and so afterwards, we checked the footage to see how fast I was going. 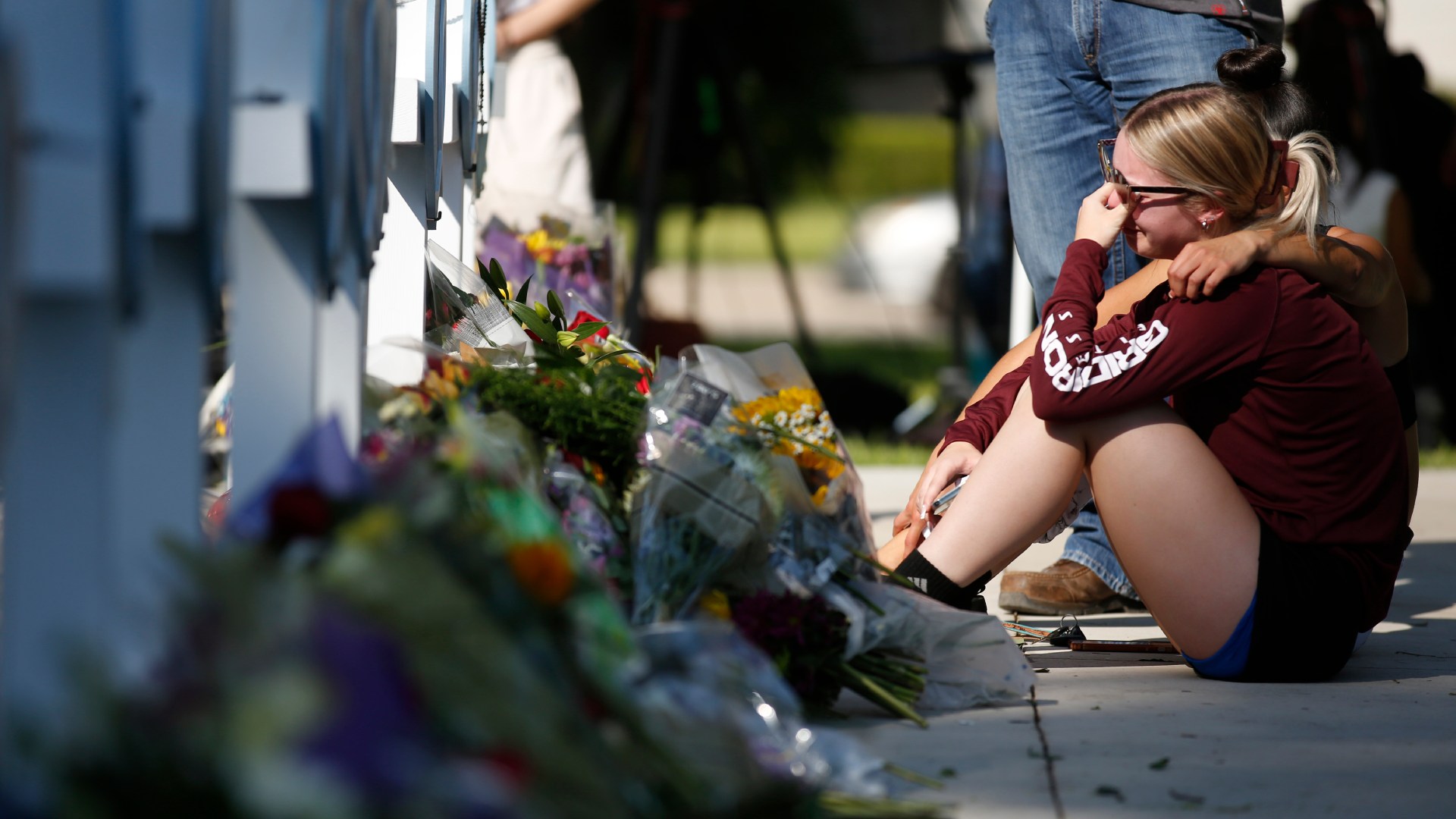 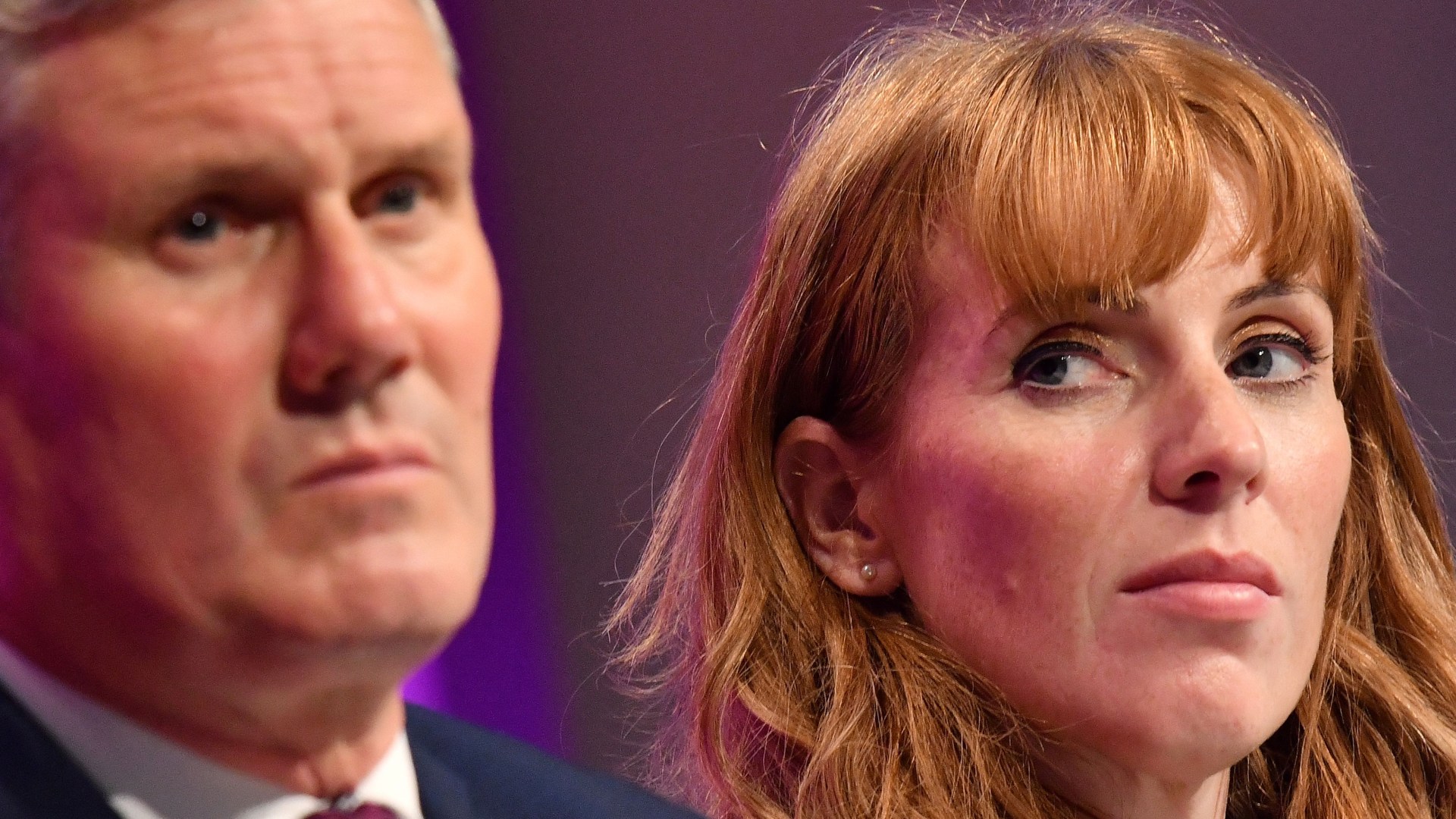 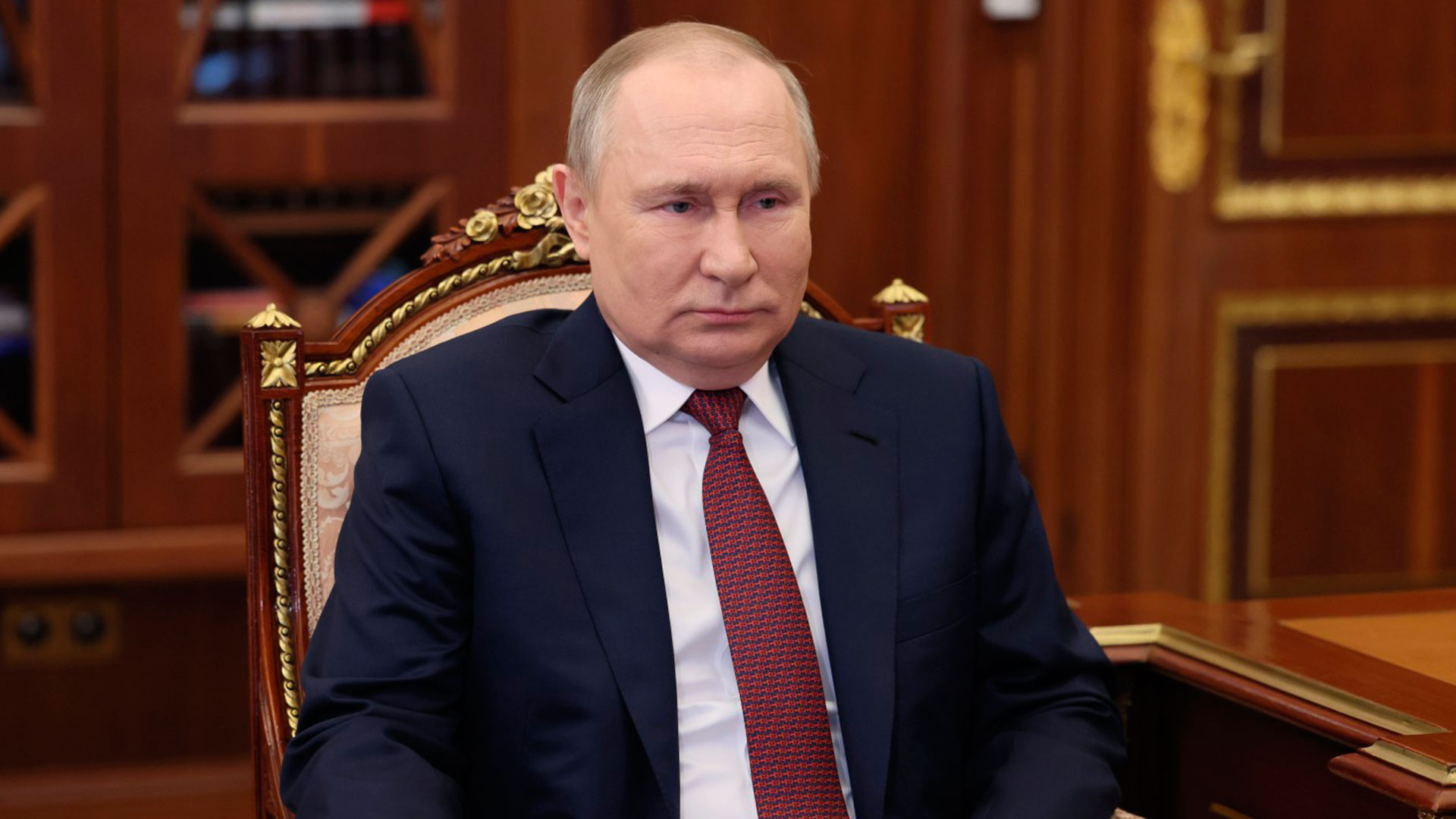 The West has to ensure Ukraine defeats Russia 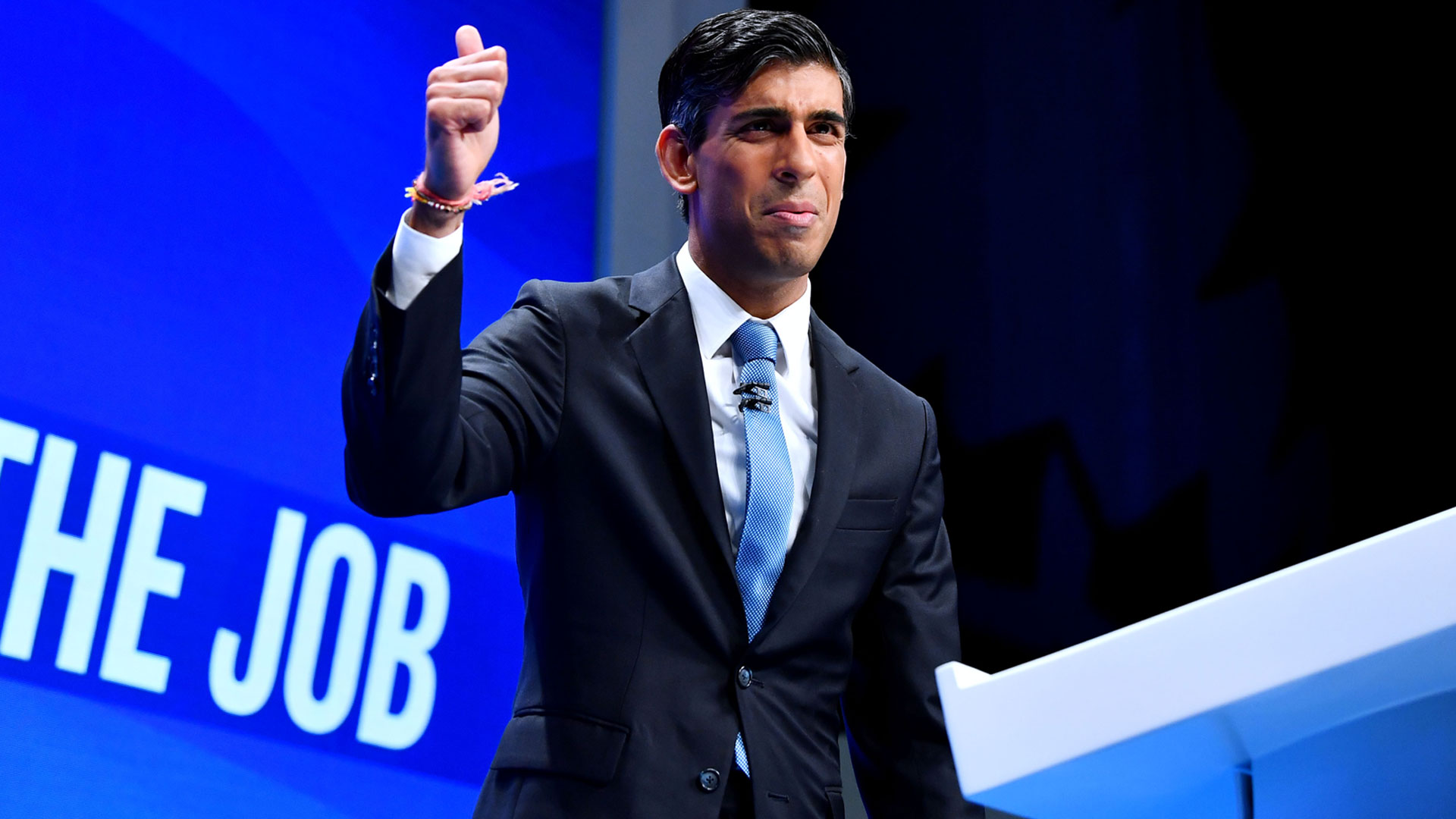 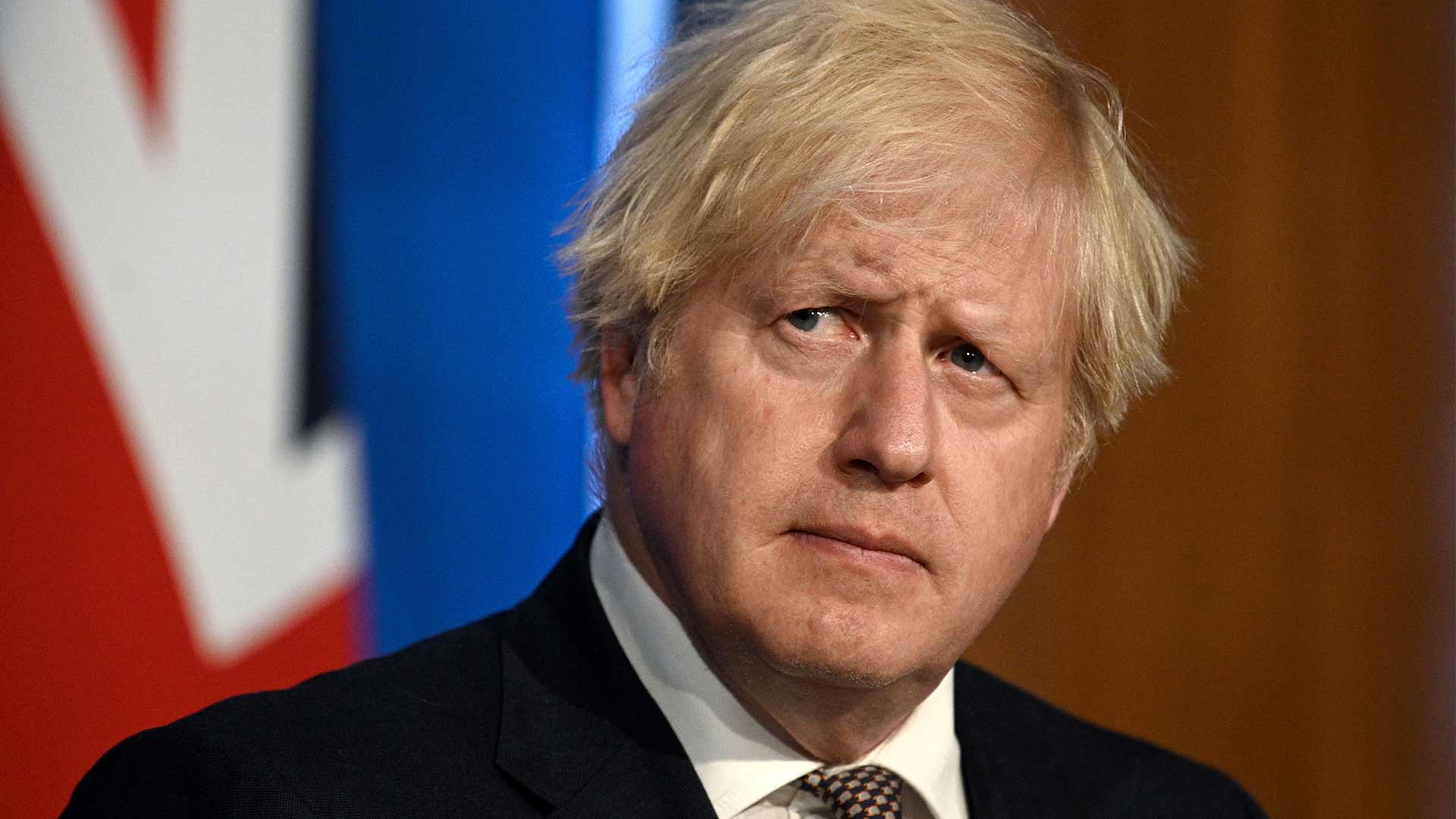 Calls for Boris Johnson to resign are pointless…Brits can give him boot in polling booth, says Tony Parsons 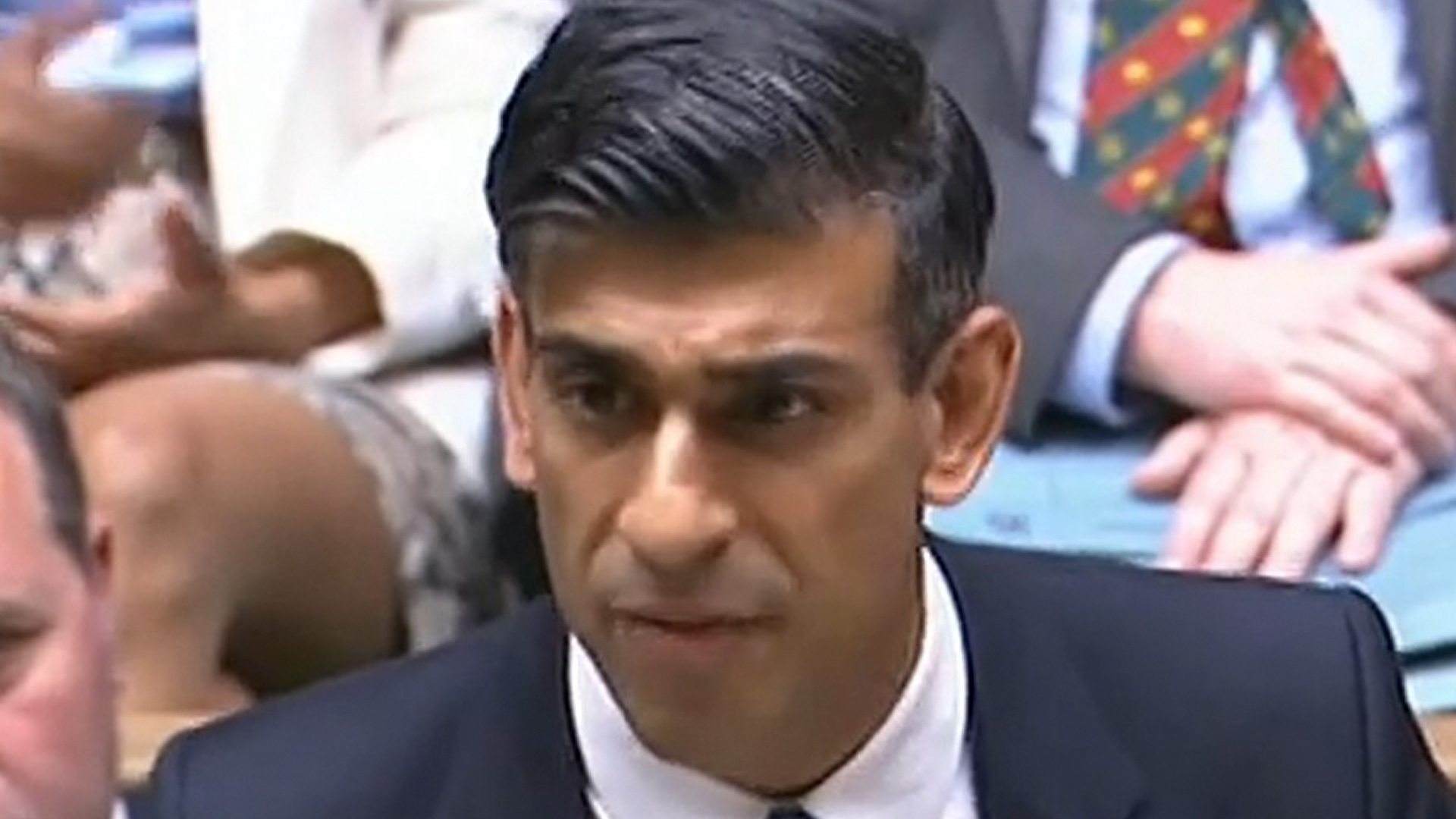 Rishi Sunak fancies himself as a low-tax Chancellor

Opinion: It won't be long before extremists in the GOP make Trump look tame 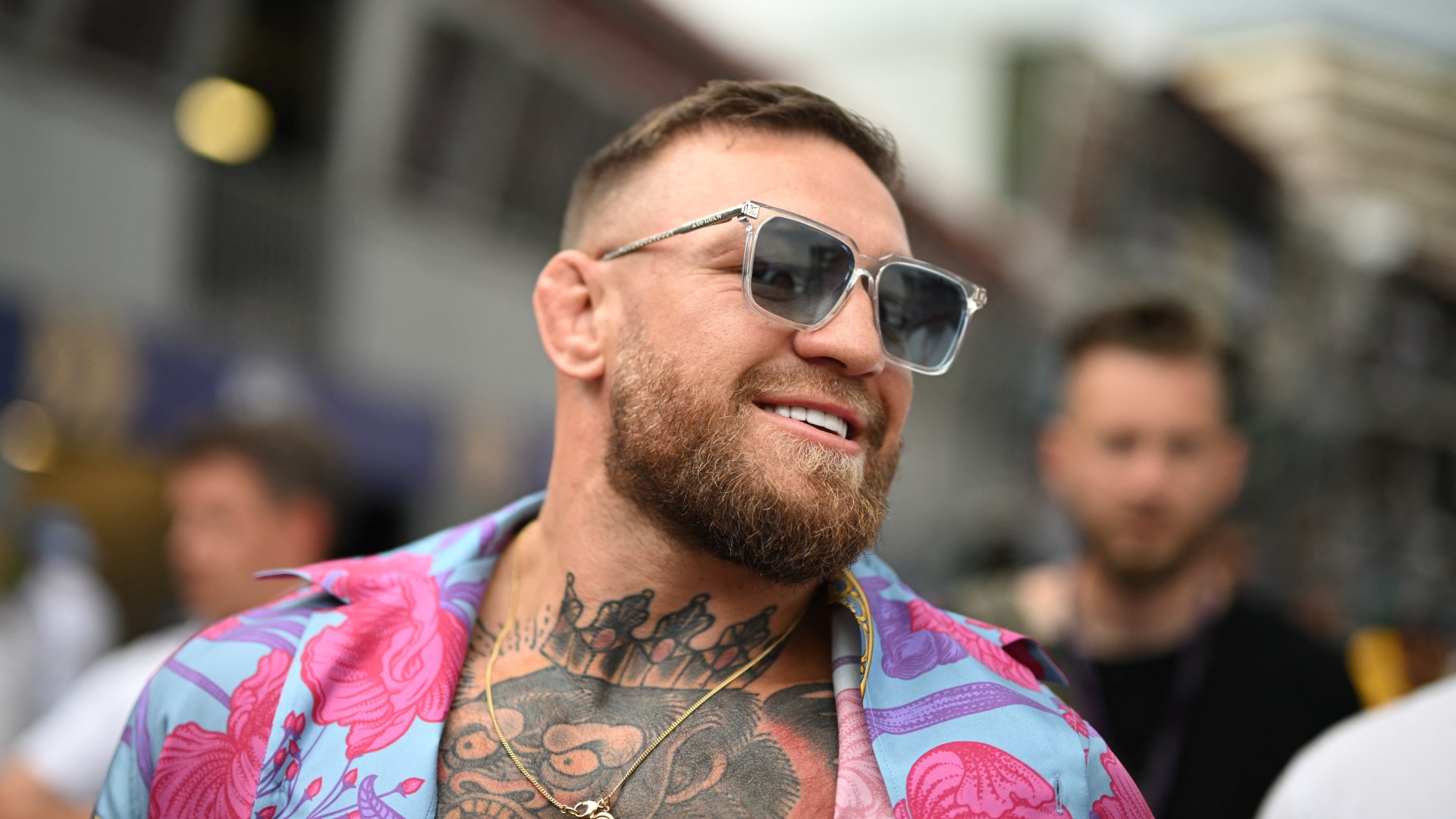