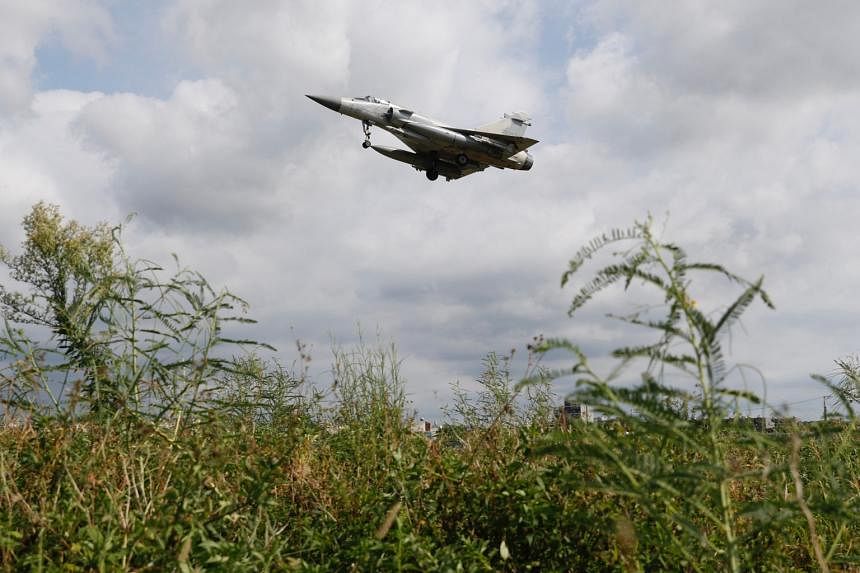 TAIPEI (BLOOMBERG) – China’s economic measures against Taiwan are unlikely to have a major impact on trade between the two economies given how closely they’re intertwined, a finance ministry official said.

The electronics industries in both economies are “highly dependent on each other”, and Taiwan is China’s biggest source of imported integrated circuits, Beatrice Tsai, the ministry’s chief statistician, told reporters in Taipei on Monday (Aug 8).

Taiwan on Monday reported stronger-than-expected trade data, with export growth rising 14.2 per cent in July from a year ago. That was faster than the most bullish estimate in a Bloomberg survey of economists, and drove total shipments to US$43.3 billion (S$59.7 billion), the second-highest amount on record.

Export growth to China has been sluggish this year as Beijing contends with Covid-19 outbreaks and lockdowns.

Shipments to China and Hong Kong increased just 3 per cent year-on-year in July after contracting in June, compared with double-digit growth earlier in 2022. By contrast, shipments to the US surged 24.8 per cent last month.

Even so, China and Hong Kong combined remain by far Taiwan’s largest export market. Shipments totalled more than US$16 billion in July, compared with nearly US$7 billion in total exports to the US.

Economists have said the risk for Taiwan would depend on whether Beijing widens restrictions to cover the manufacturing sector and semiconductors. Agricultural exports from Taiwan to China accounted for only 0.6 per cent of total exports last year, according to DBS Group Holdings.

The import bans announced thus far “are manageable for overall trade”, Adrienne Lui, an economist at Citigroup, wrote in a research note. “But given the fluid geopolitical situation, there remain risks to other key export items to China” that enjoy no tariffs.

Another main concern is whether a series of military drills surrounding Taiwan would have a significant impact on the shipping industry. By Monday, however, shipping in the Taiwan Strait showed signs of returning to normal.

Tsai said on Monday the developing situation across the strait was difficult to predict. She pointed out, though, that exports were largely unaffected the last time Beijing significantly ramped up pressure on Taiwan in 1995 and 1996, even as financial markets and consumer confidence took a hit.

Barring any major disruption to shipping lanes or new trade measures from China, Tsai said Taiwan’s total exports are likely to rise between 8 per cent and 12 per cent in August.

Alex Jones' texts have been turned over to the January 6 committee, source says