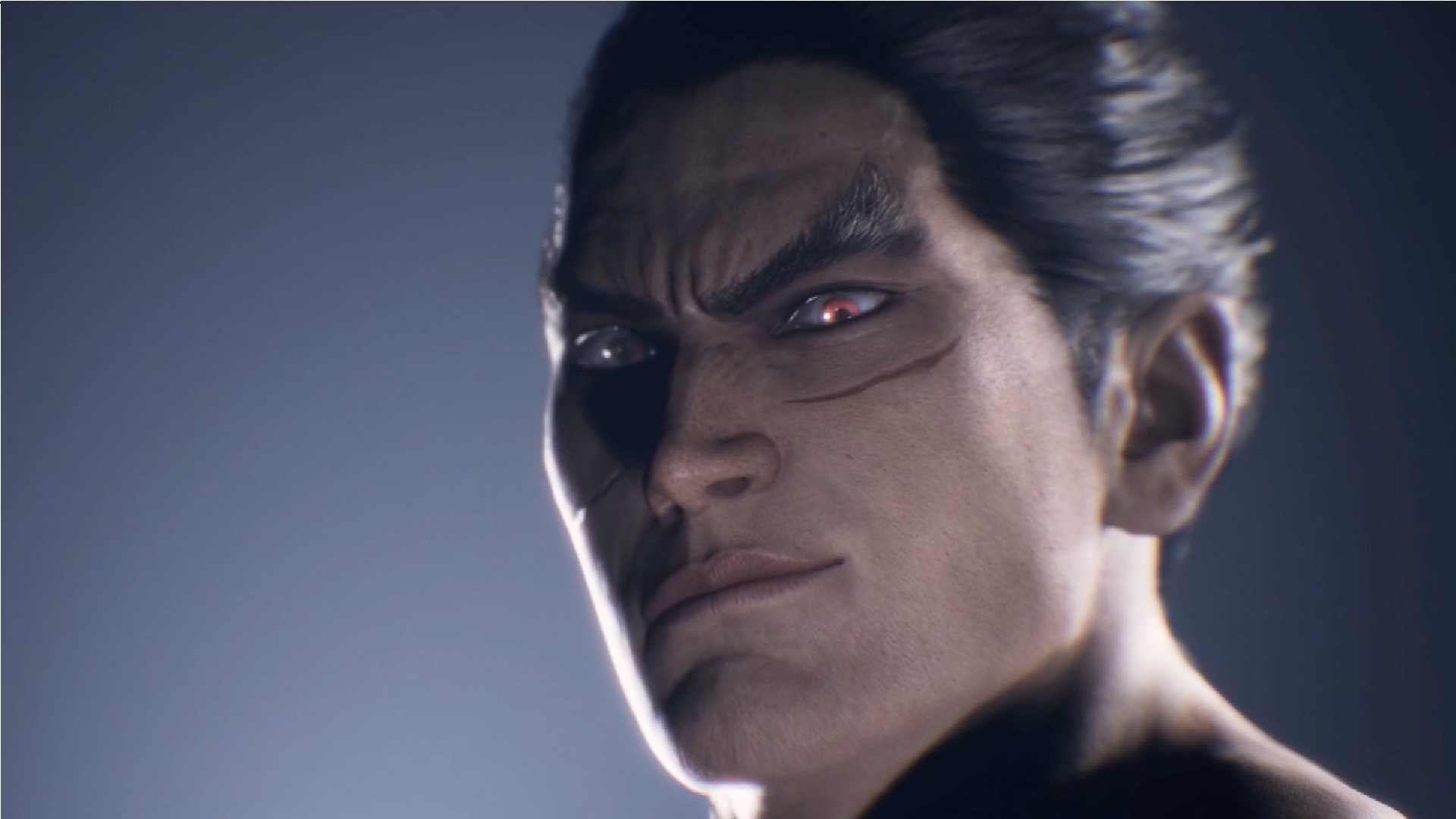 A TEKKEN teaser trailer was revealed during the Grand Finals of this year’s EVO 2022 fighting championships.

The teaser from Bandai Namco showed the famous cutscene from the end of the original Tekken game, where Kazuya Mishima throws series antagonist Heihachi Mishima off a cliff.

Even using the original Playstation’s chunky polygonal graphics, we can clearly see Kazuya then turn to the camera and smile.

This shot then changes to a new model of Kazuya doing the same smile, but this time using modern graphics.

The words “Get Ready” are then shown on the screen and read out in an announcer’s voice.

Clips and images from the teaser have been tweeted out by prominent members of the gaming industry including Geoff Keighley, founder of The Game Awards, and Katsuhiro Harada, game director for the series.

Even though he shared the clip on social media, Harada has said that he will not be answering any questions about the teaser.

This would be the first mainline Tekken game to come out since Tekken 7 released in 2015.

Despite the teaser it is unclear what the new game will be.

The teaser came at the end of a video detailing all the balancing changes and updates which will be coming to Tekken 7 shortly.

While Tekken 7 is still receiving changes it seems unlikely that a sequel such as Tekken 8 would be announced.

However, as it is only a teaser, the new game is likely in early development and could point to a release in 2023 or even 2024.

If the release date is still a long way off then the new game could be the long awaited sequel.

There is another theory that fans consider a possibility.

As the teaser uses footage from the original 1994 release of Tekken, the series could be going back to its roots.

The new game could be a remake of the original game, or a reboot to the series entirely.

Due to Geoff Keighley and Harada’s tweets, fans believe more could be announced during this year’s Game Awards.

We’ll have to wait a while longer before we know exactly what the teaser means for Tekken. 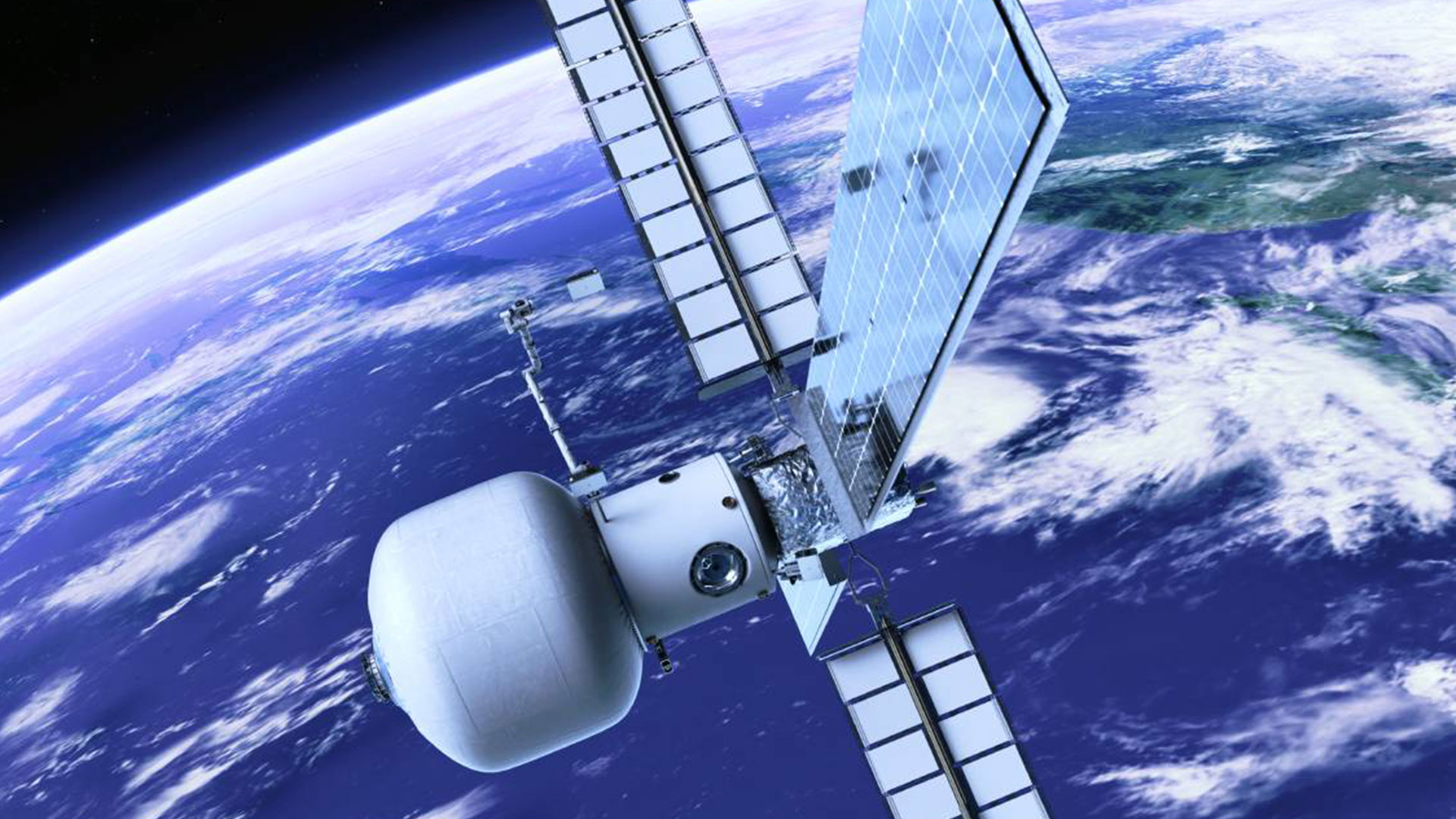 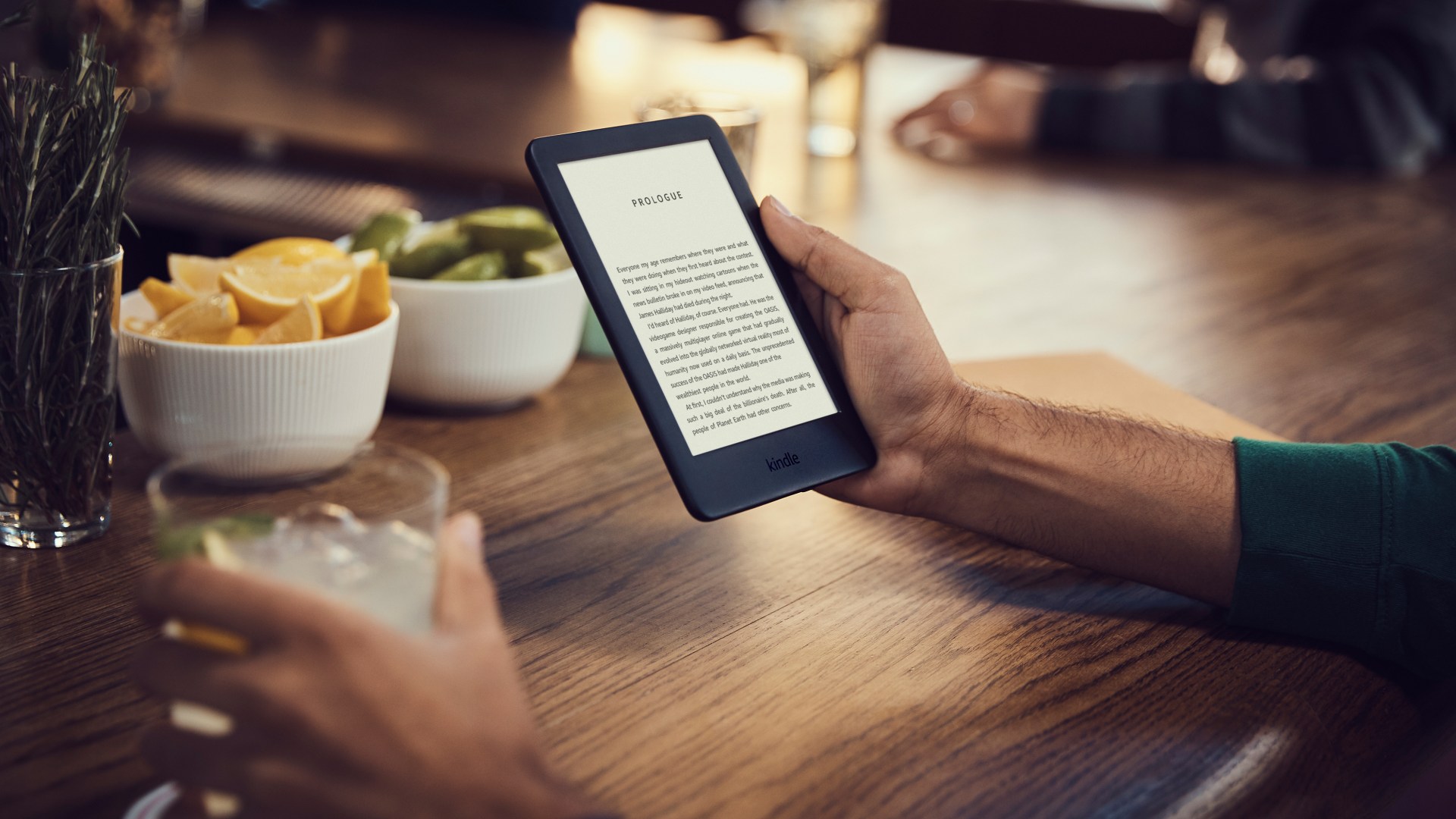 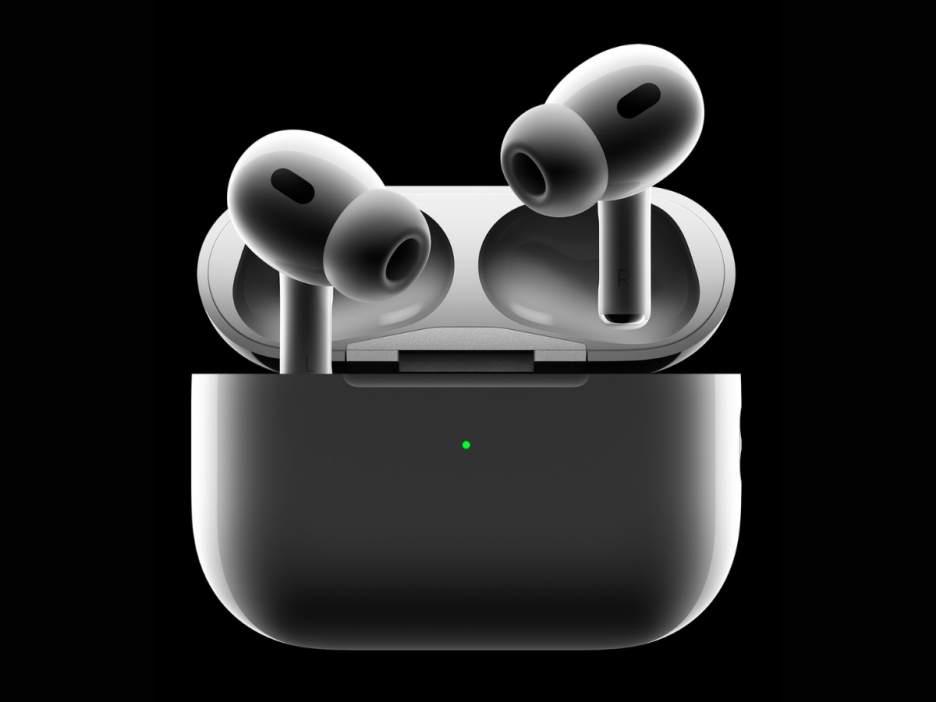 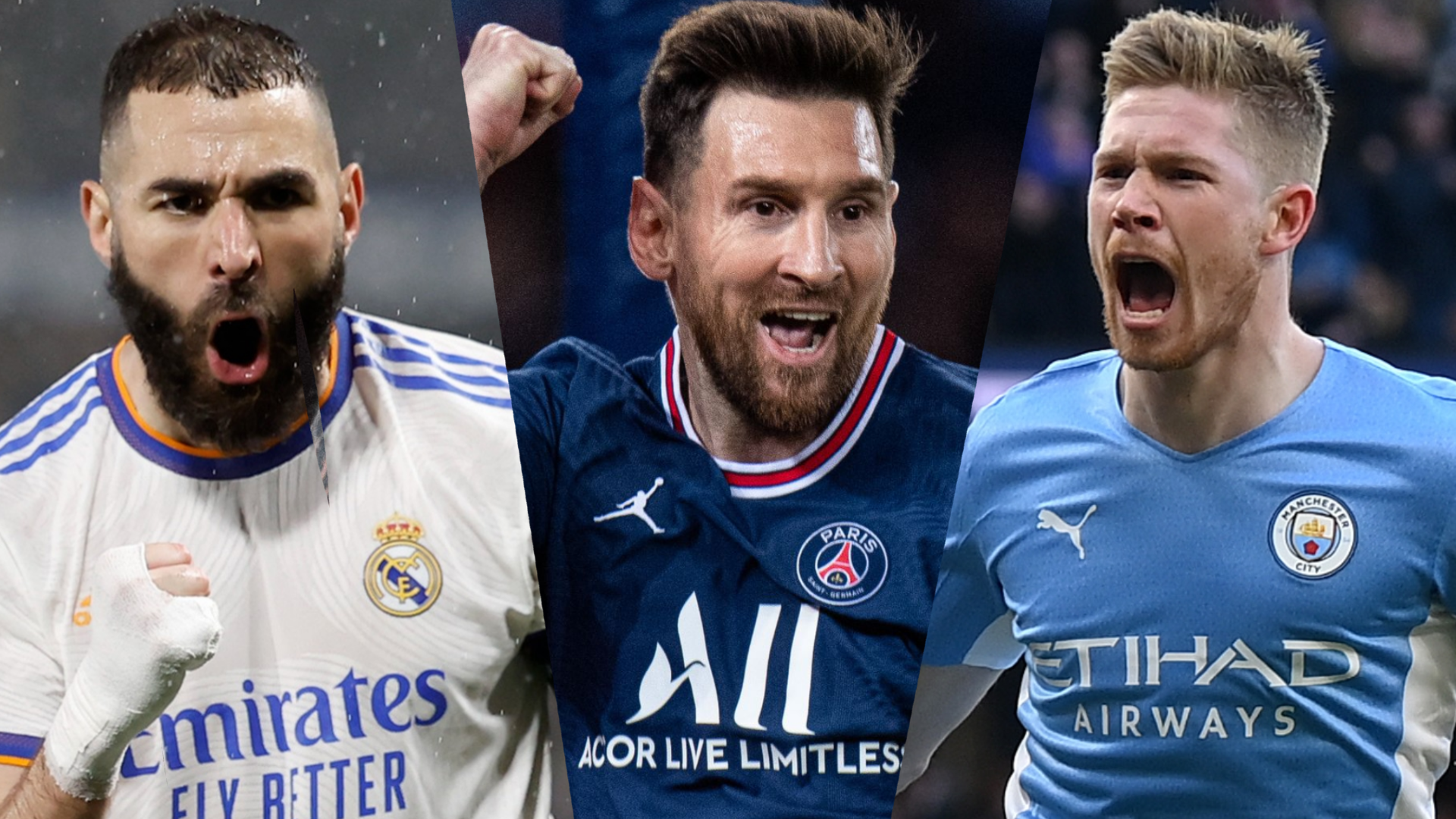 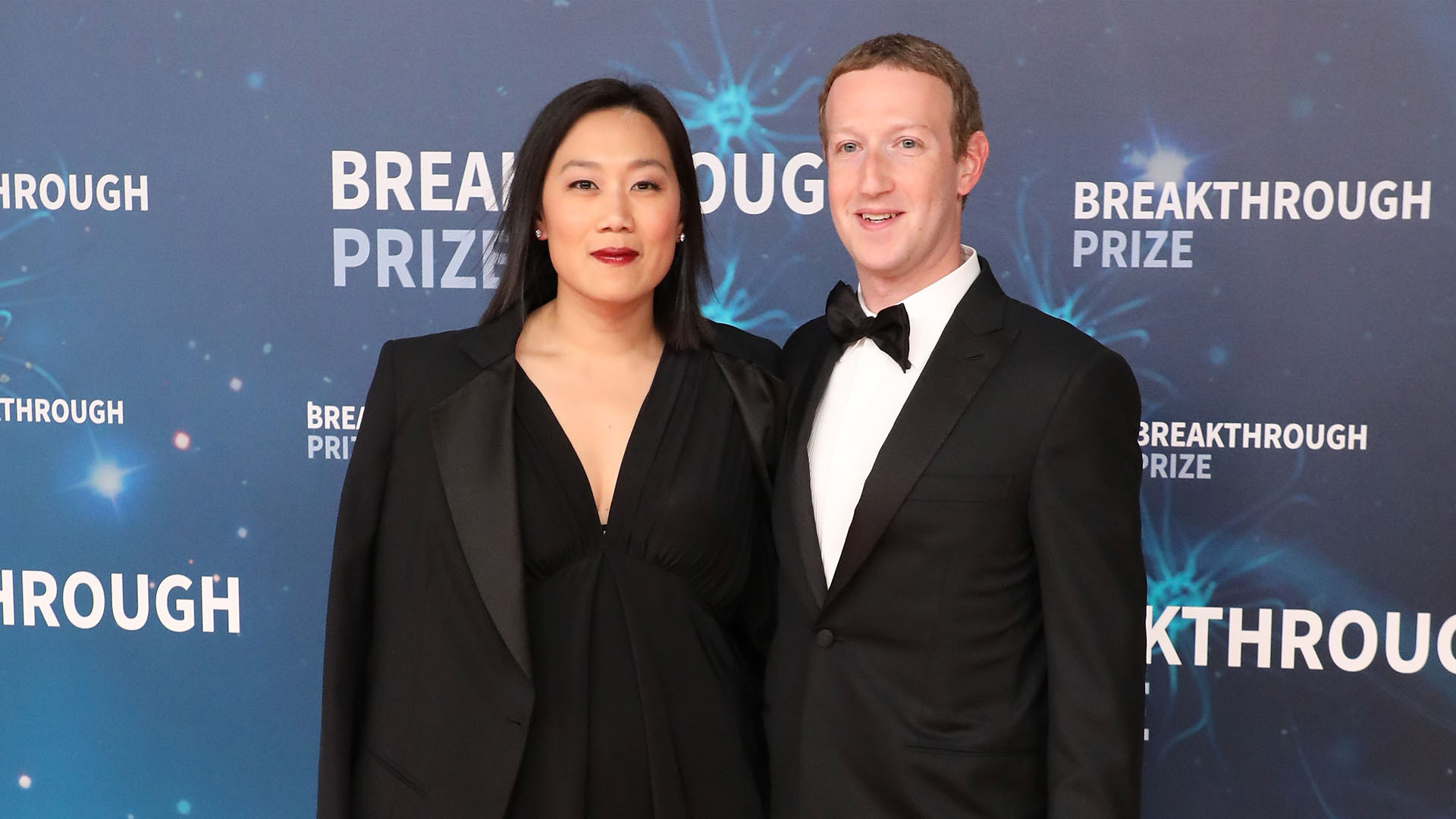 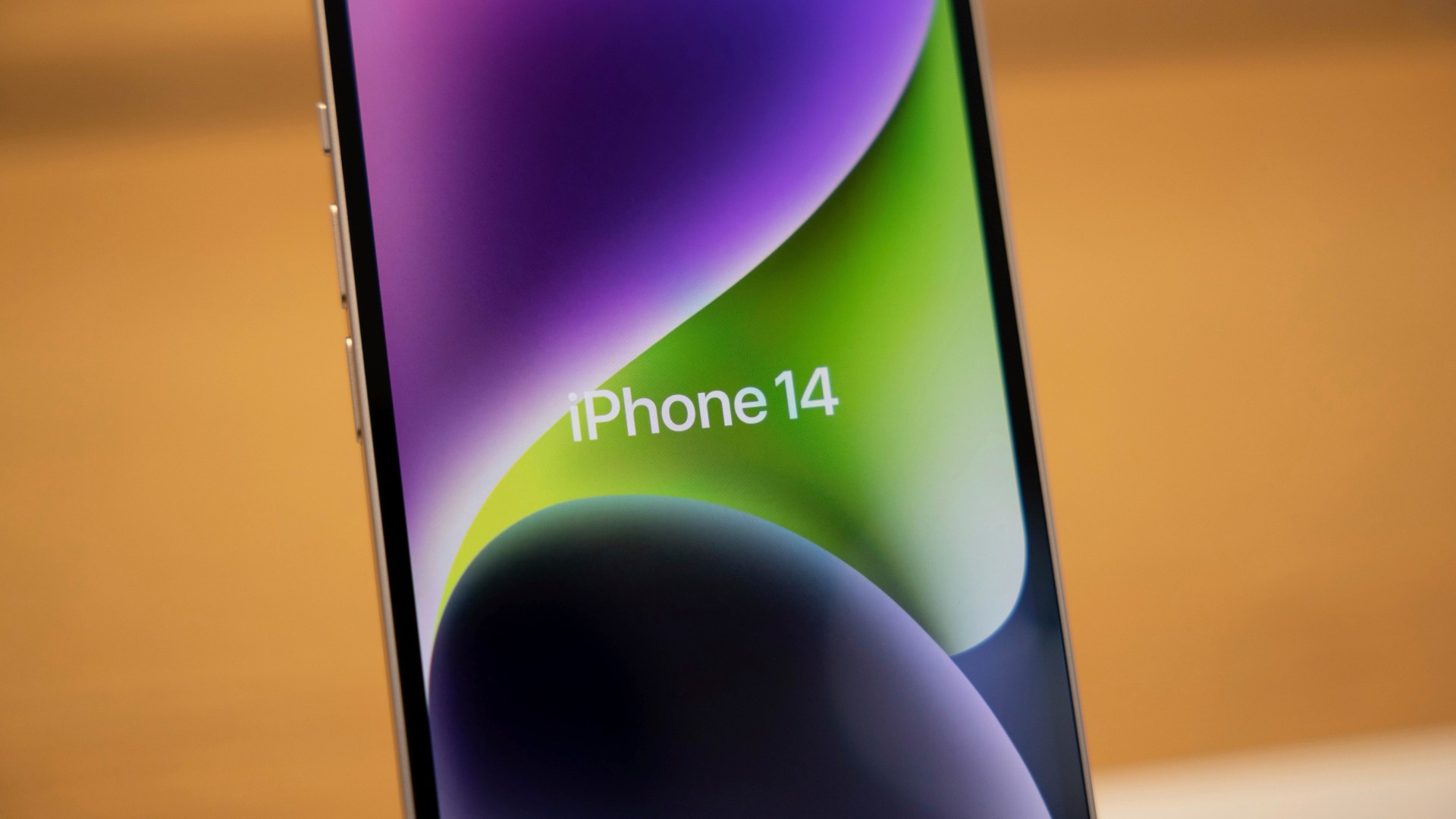