Terra’s Do Kwon: From brash, crypto-billionaire to still cocky washout 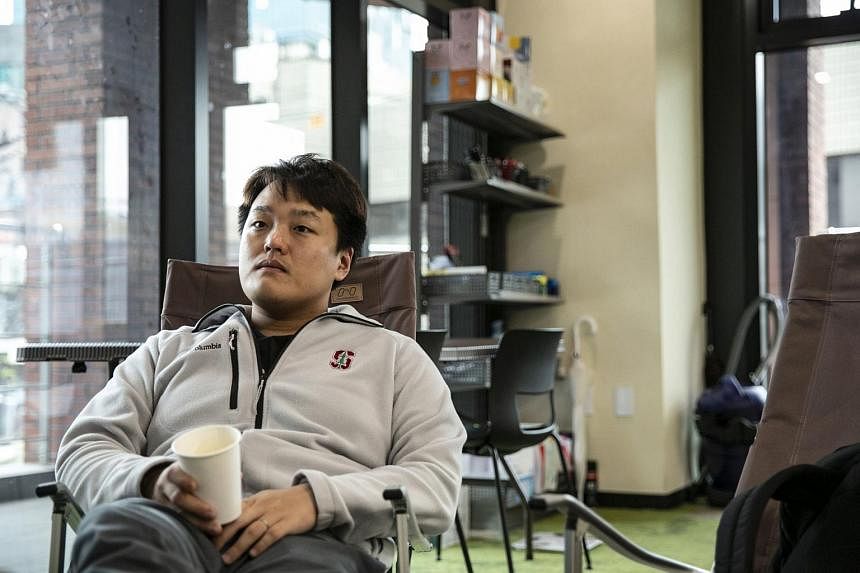 SEOUL (BLOOMBERG) – Terraform Labs co-founder Do Kwon, whose crypto ecosystem collapsed in a US$40 billion (S$56 billion) wipeout in May, told the Wall Street Journal that he lost almost all his net worth in the crash.

“This doesn’t bother me,” he said in the interview with the Journal, published Thursday (June 23). “I live a fairly frugal life.”

Mr Kwon told the newspaper he was probably a billionaire when the Luna token Terraform Labs backed was trading near US$100. That coin is now trading at close to zero.

Investigators in South Korea and the United States are now looking into the circumstances around the unravelling of TerraUSD, the stablecoin Mr Kwon championed that crumbled from its dollar peg in May.

The event wiped out the savings of thousands of investors globally and set off a wider implosion in cryptocurrencies.

South Korea this week barred some current and former Terraform Labs employees from leaving the country, as prosecutors stepped up their investigation into TerraUSD.

The US Securities and Exchange Commission is investigating whether the marketing of TerraUSD before it crashed violated federal investor-protection regulations, Bloomberg reported on June 9.

Terraform Labs told the Journal it would not comment on any active investigations.

In an attempted comeback, Mr Kwon launched a new Luna coin last month that was distributed for free to holders of the original token. The new one, dubbed Luna 2.0, has slumped to US$1.97 from a high of US$18.87, according to CoinGecko. 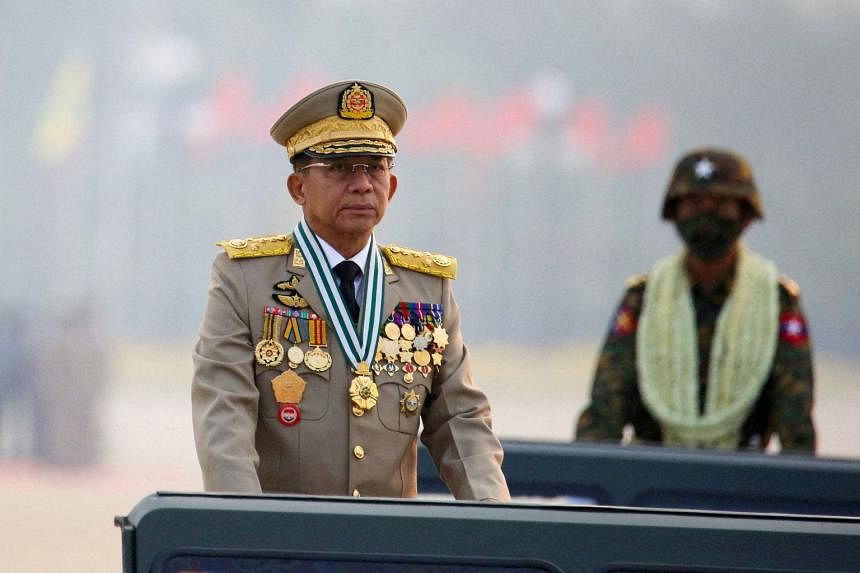 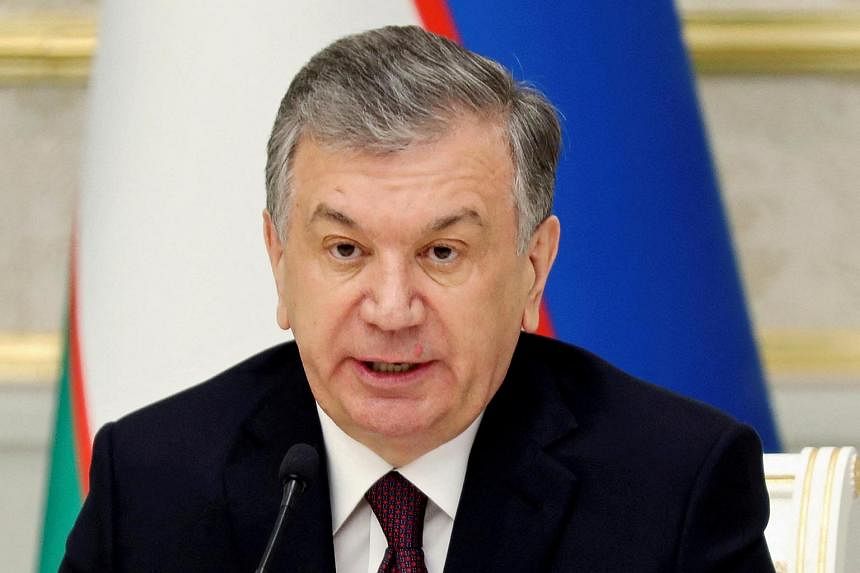 Ohio State University wins trademark for the word 'THE'

The adventurer twins exploring the most remote parts of the world 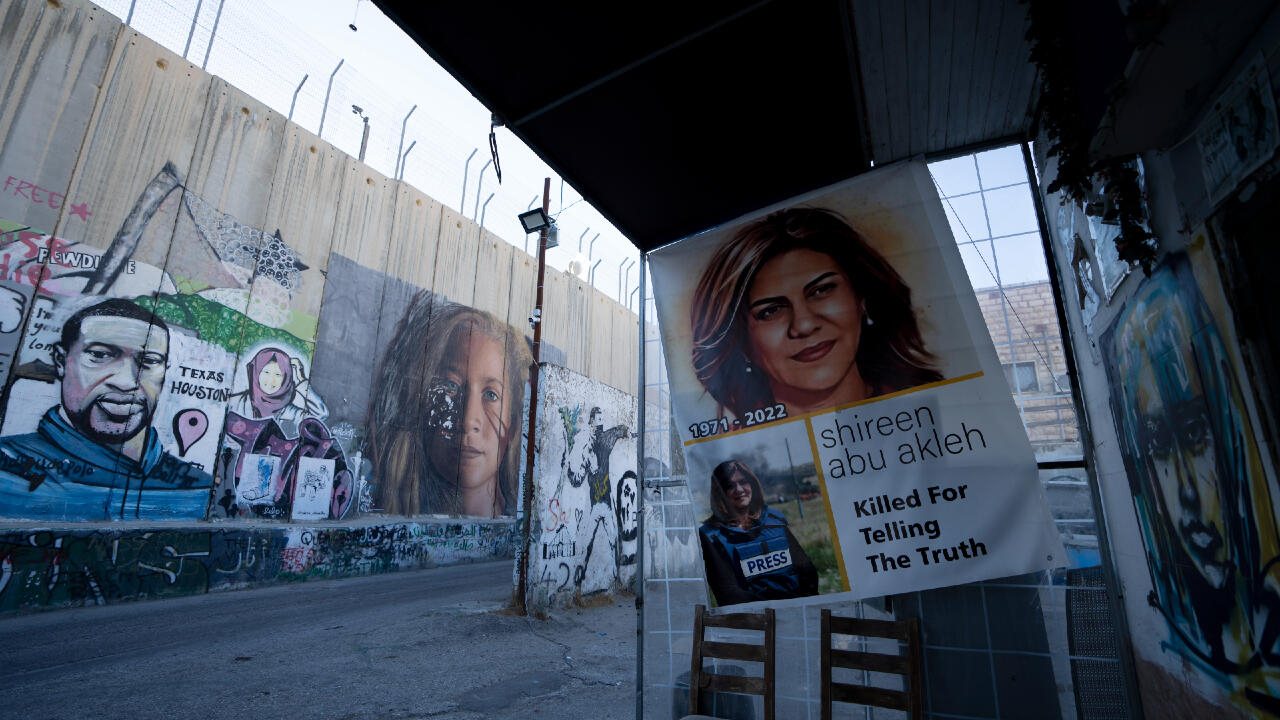