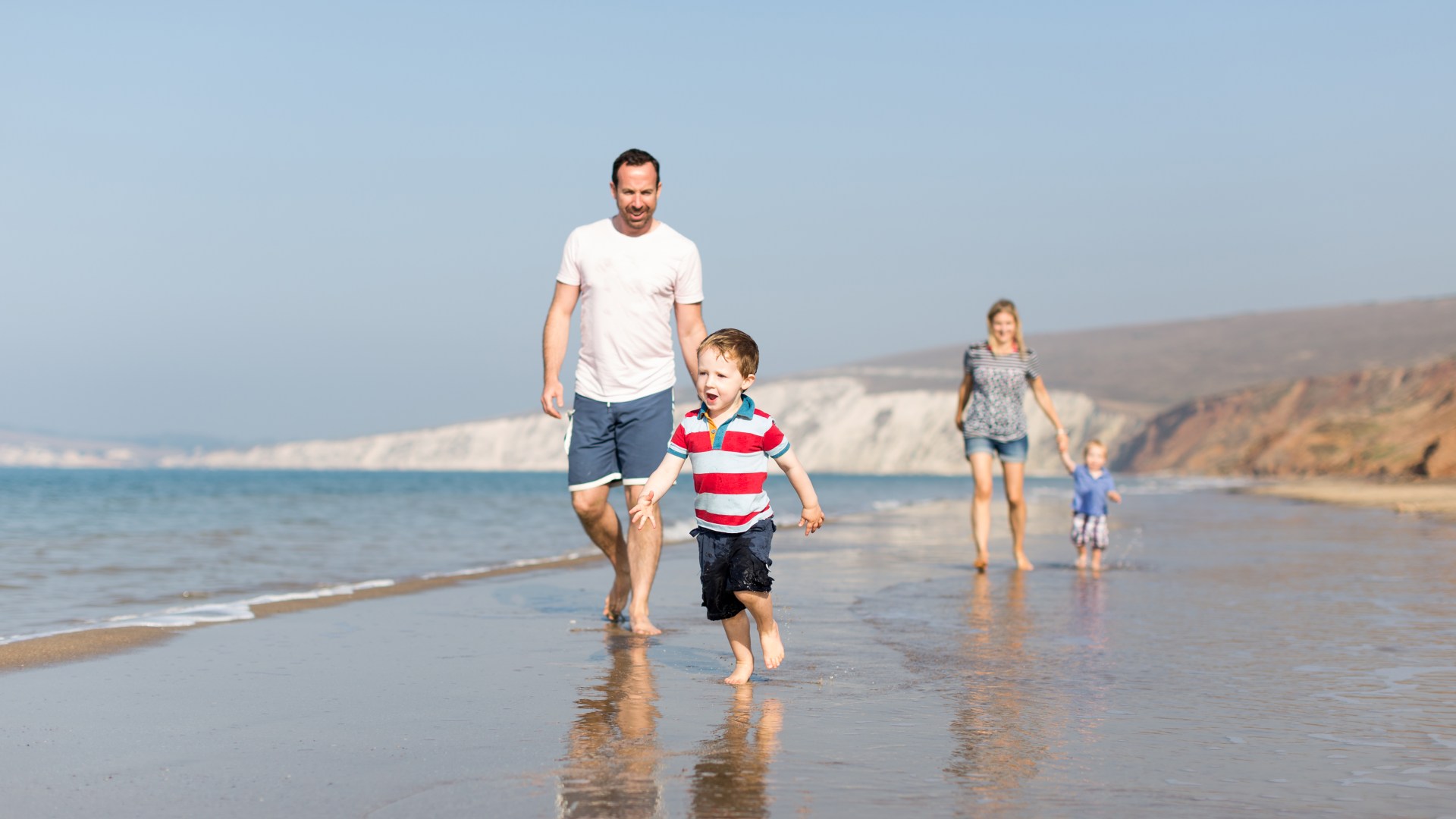 WHEN the Great British Summer hits its peak, stress, crowds and overpriced Cornettos can all conspire to make a trip to the coast feel far from relaxing.

But, even on the hottest days, there are dozens of beaches around the UK where you can have vast swathes of sandy nirvana all to yourself.

Rob Crossan uncovers eight secret seasides where there will be plenty of room for your deckchair.

MARAZION, CORNWALL: Cornish beaches tend to be on the small side so space is at even more of a premium in these parts in peak summer.

Yet, down in one of the farthest corners of the county, just 15 miles from Lands End, there’s Marazion’s beach.

It’s a belter if you’re prepared to make the long journey (the Riviera Sleeper train to Penzance is a great option if you want to avoid the roads).

Palm trees dot the village itself while the sands are soft and toffee-coloured with unfettered views straight out over to St Michael’s Mount castle, which you can reach by foot at low tide.

Stay the night: B&B doubles at The Upper Deck cost from £100 per night with a minimum two-night stay. See upperdeckbandb.co.uk.

BAMBURGH, NORTHUMBRIA: Looming up against the pale, yellow sands of this Northumbrian village beach, Bamburgh Castle is straight out of central casting with its turrets and battlements wedged onto a huge basalt crag.

Harrison Ford was here last summer to film the upcoming fifth instalment of the Indiana Jones series but even when bona fide Hollywood A-listers are in town, the beach never gets busy.

Roam the tufted dunes behind the sands before strolling for ten minutes into the village for a locally sourced kipper in a bun from the Copper Kettle tea rooms.

SOUTHPORT, LANCASHIRE: When the tide goes out in Southport, it really goes out – so much so that you’ll struggle to see the sea at low tide.

It makes for one of the largest beaches you’ll ever see in England. The 1,000m long pier contains a wonderful retro arcade full of games dating back to the 1920s and a tram runs up and down.

Make sure to stroll around stately Lord Street too. This wide, regal-looking boulevard made such an impression on a young Napoleon Bonaparte when he stayed here that he based his designs for the central avenues of Paris on it.

Stay the night: B&B doubles at The Vincent cost from £166.60. See thevincenthotel.com.

ARBROATH, ANGUS: Up on the wild west coast of Scotland, Arbroath is more famous for its smokie (a whole wood-smoked haddock) than its sands. But it’s easy to combine the two.

Set yourself up for a stroll with the classic dish at the Old Boatyard Restaurant before taking to the long beach, keeping your eyes peeled for Gayfield, the home of Arbroath Football Club.

It’s located just 40 metres from the sea and, if you catch a match at high tide, waves have been known to crash over the perimeter wall giving supporters on the age-old terracing a thorough soaking!

WINTERTON BEACH, NORFOLK: Norfolk is starting to rival Cornwall in popularity in the summer months, but there are still some deserted sandy idylls to discover. None are more humble and lovely than Winterton On Sea.

Just a 20-minute drive from the hubbub of Great Yarmouth, Winterton is a step back in time, with a 300-year-old pub, The Fishermans Return, and a place in literary history due to its namecheck in Defoe’s 1719 novel, Robinson Crusoe.

If you hang on until the colder months to visit then there’s a good chance of spotting grey seals, though watch them from a distance as the male adults, weighing up to 300kg, can become aggressive if you get too close.

Stay the night: B&B doubles at the Furzedown Hotel cost from £95. See furzedownhotel.co.uk.

FILEY, NORTH YORKSHIRE: The demure town of Filey seems trapped in a bygone era, to the point where you half expect a holidaying Noel Coward to emerge from one of the whitewashed villas that line the seafront promenade.

The fairy lights strung from the lampposts on the main sea road are flanked by pristine gardens and the beach itself is a whopper.

You can walk for miles along the empty sands all the way down to the Bempton Cliffs’ RSPB reserve, spring-time home to one of the largest puffin populations in Britain.

UNST, SHETLAND ISLANDS: You’ll never need to jostle for space on the brilliantly named Muckle Flugga beach, where the sands mark the very northern tip of the entire United Kingdom.

To get to Unst requires flying to Sumburgh on the Shetland Islands, taking the short ferry to Yell island, then driving across Yell to take another ferry to Unst.

It’s well worth the long journey though as the beach here is a beauty –  gannets, puffins, rock pools and buttery sands are framed by the Muckle Flugga lighthouse, possibly the loneliest outpost in Scotland.

Stay the night: B&B doubles at the Baltasound Hotel cost from £130. See baltasoundhotel.co.uk.

BRYHER, ISLES OF SCILLY: The manicured islands of Tresco and St Mary’s may draw most of the crowds who venture out to the Isles of Scilly.

But the wilder Bryher island, which lies 26 miles off the main coast of Cornwall, is home to the most seductive sands.

There’s a real back-to-nature feel to the archipelago with each side radically different to the other – Atlantic waves crash against the cliffs on the west coast, while the east has gently lapping turquoise waters more reminiscent of the Caribbean.

Best of all, Bryher is so small you can explore all the beaches the island has to offer in just one day of gentle walking. 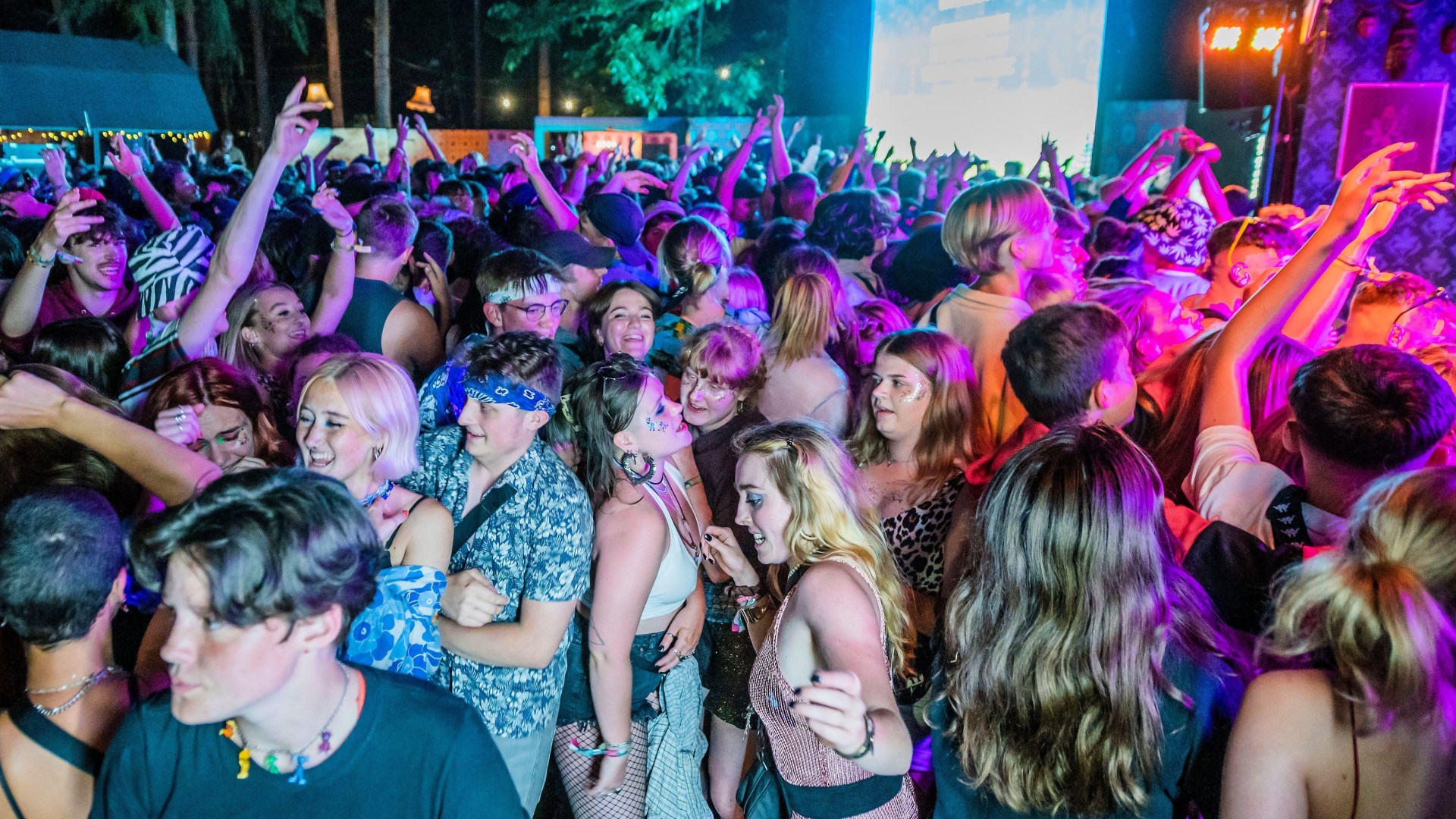 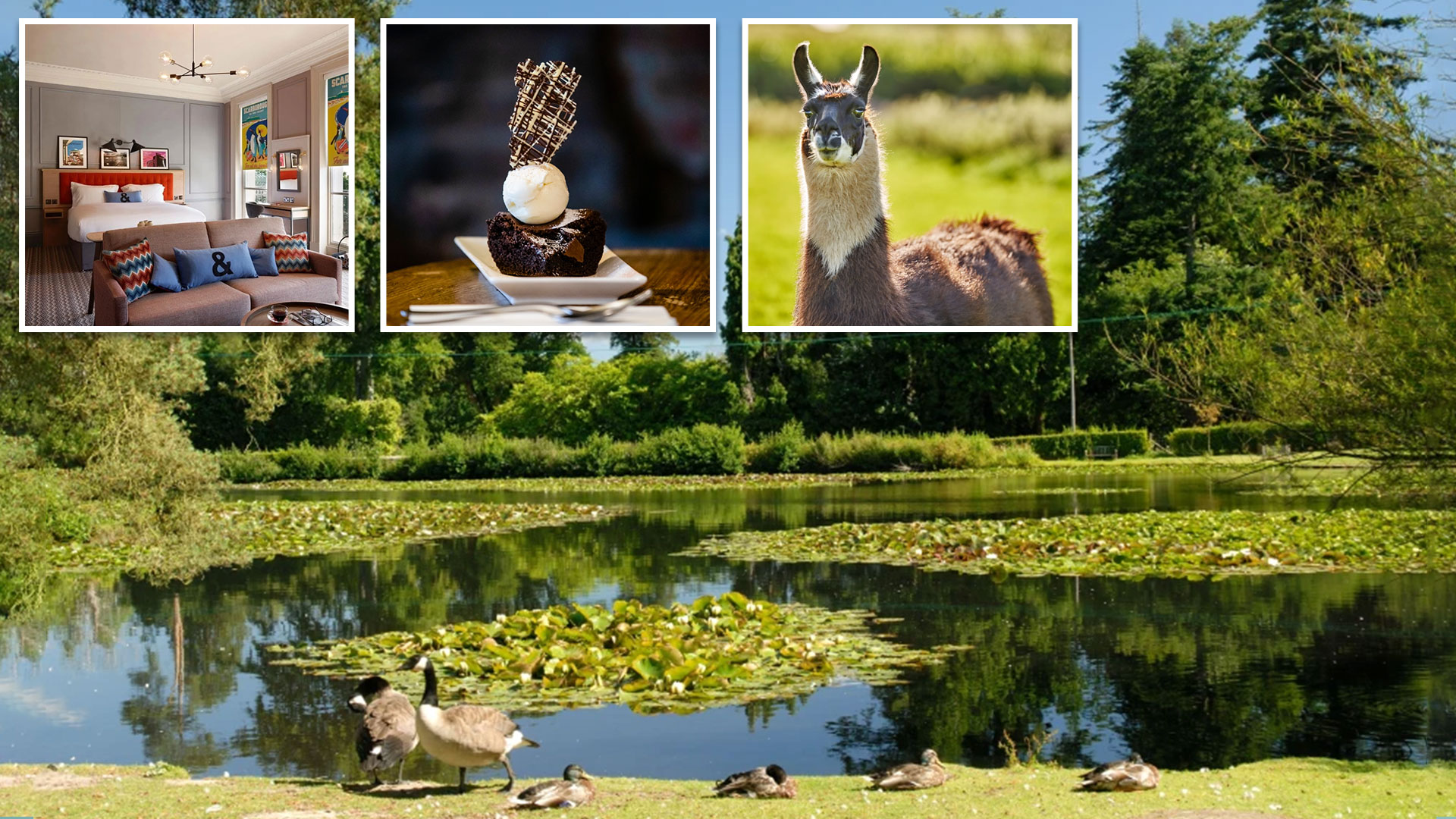 From seaside getaways to country escapes, your pup will love these holidays as much as you do 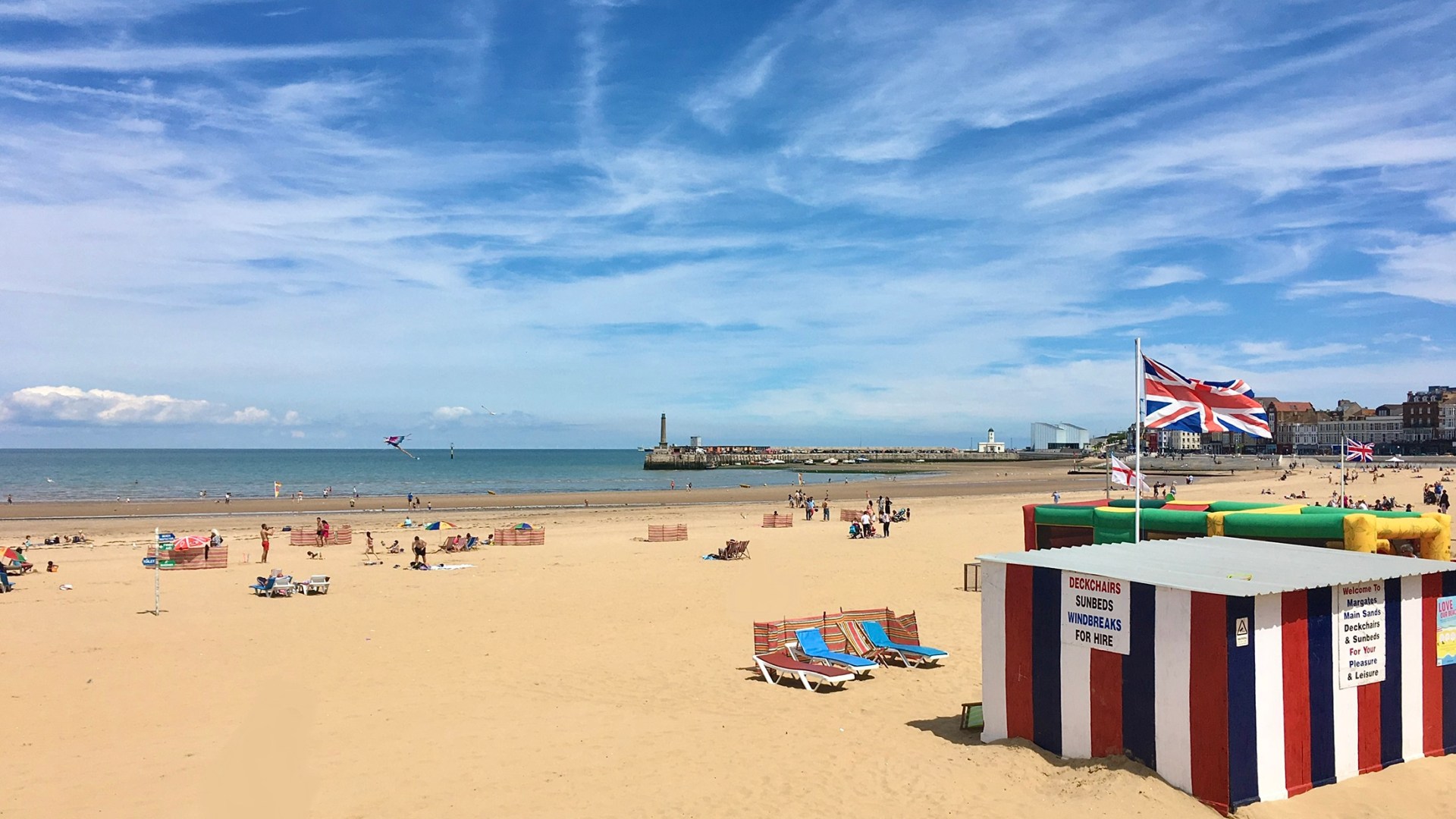 The best seaside resort to visit this summer with huge sandy beaches, live music shows and the oldest theme park in UK 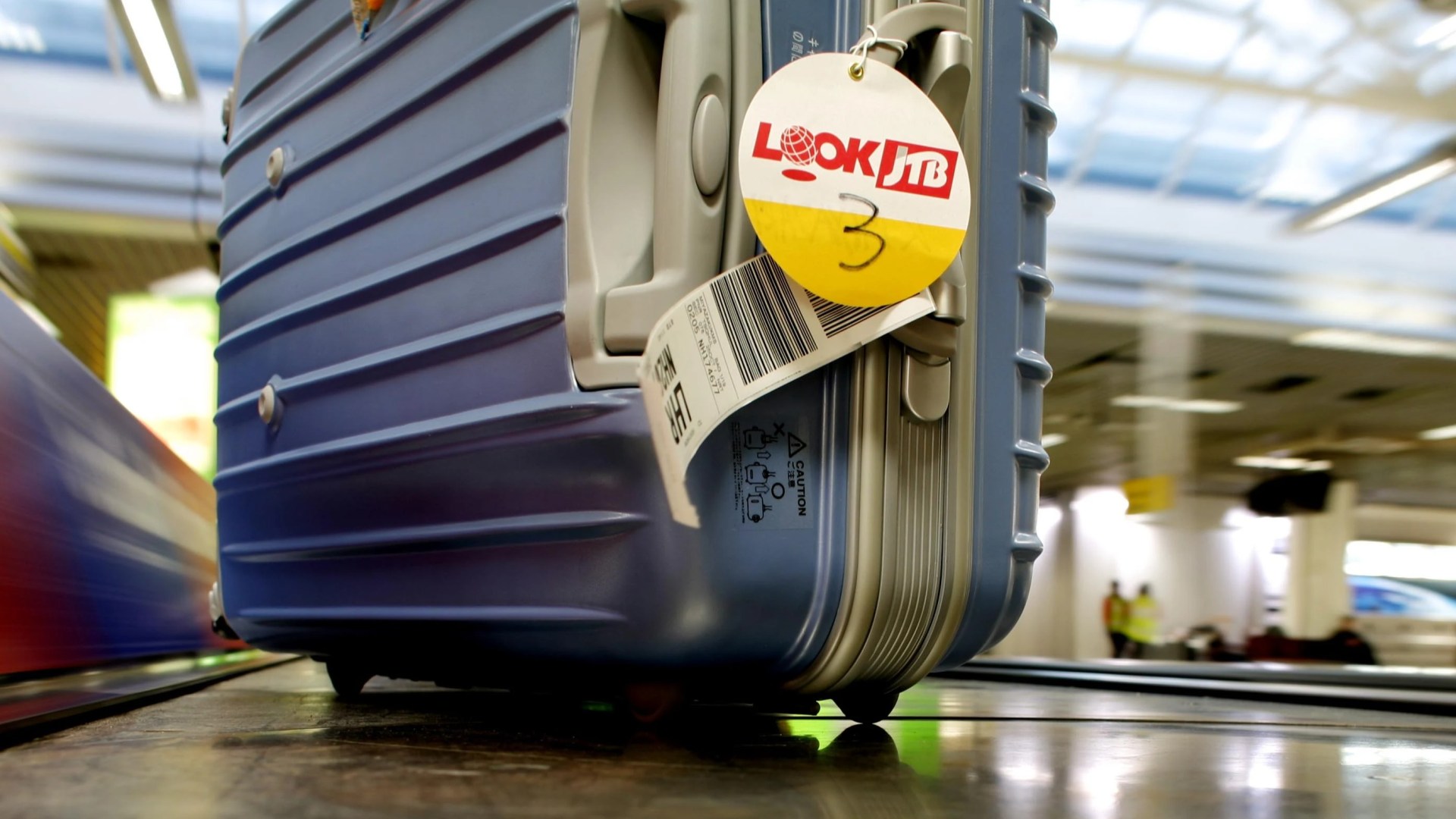 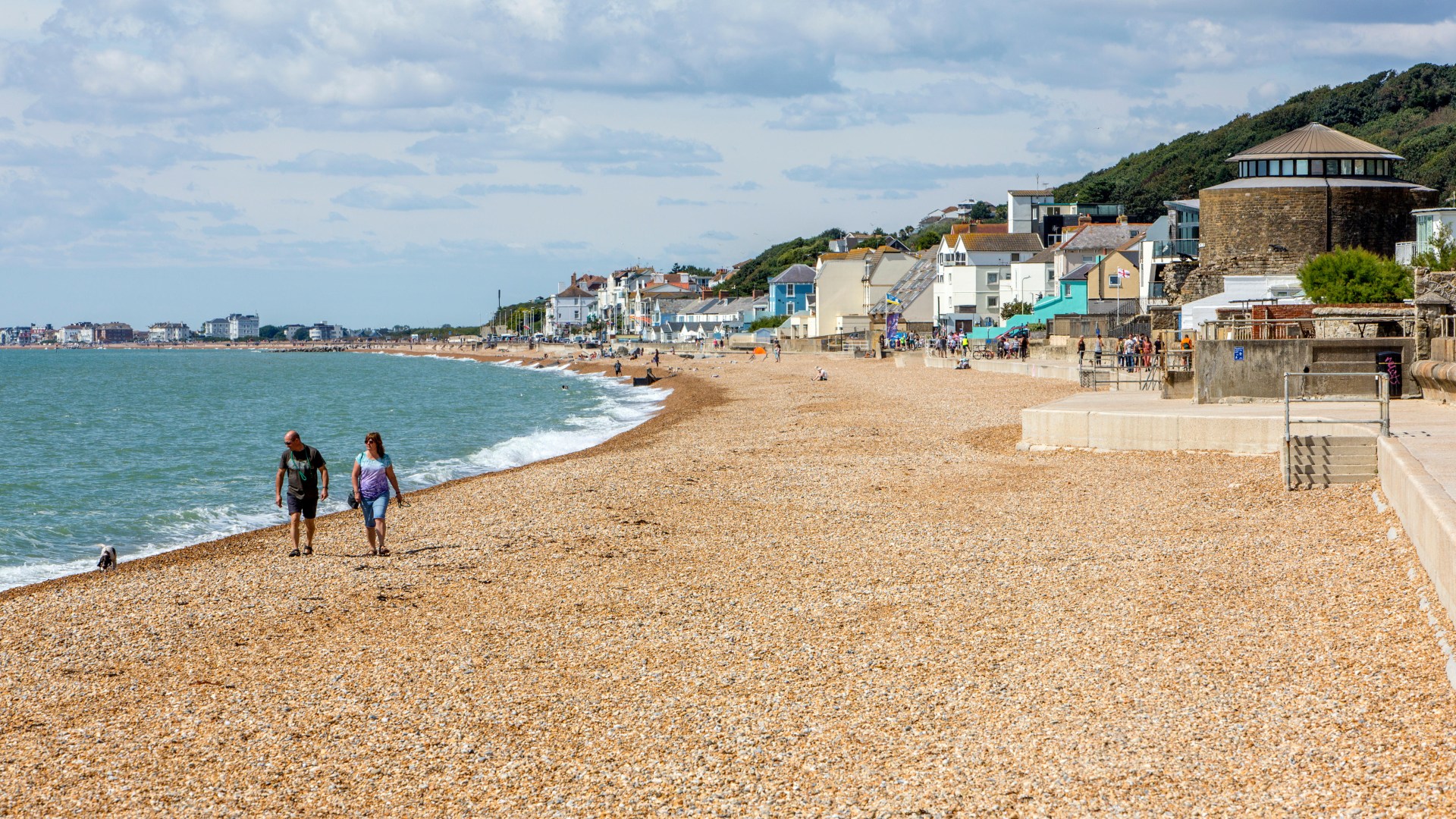 UK self-catering holidays from under £10pp a night 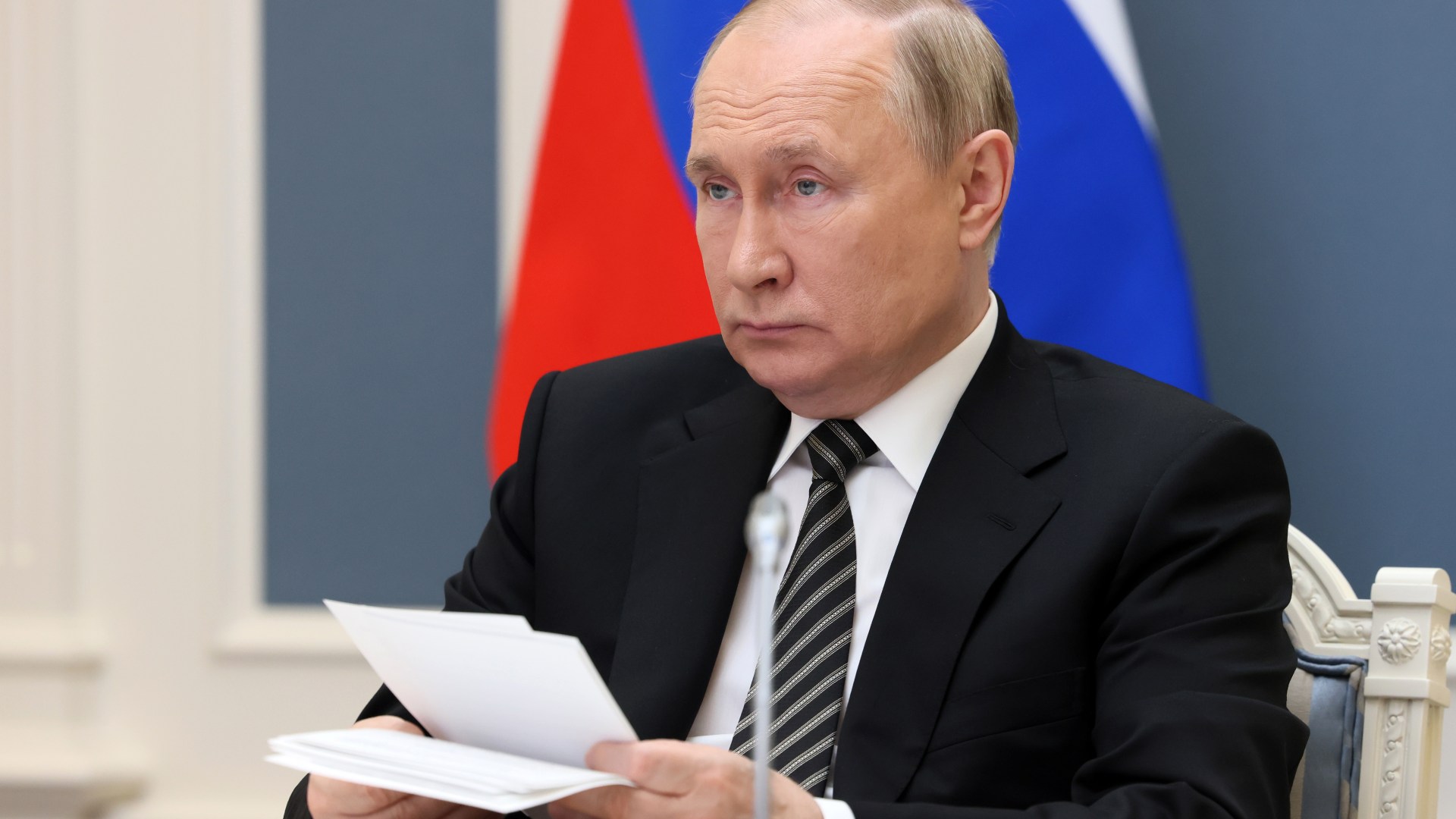