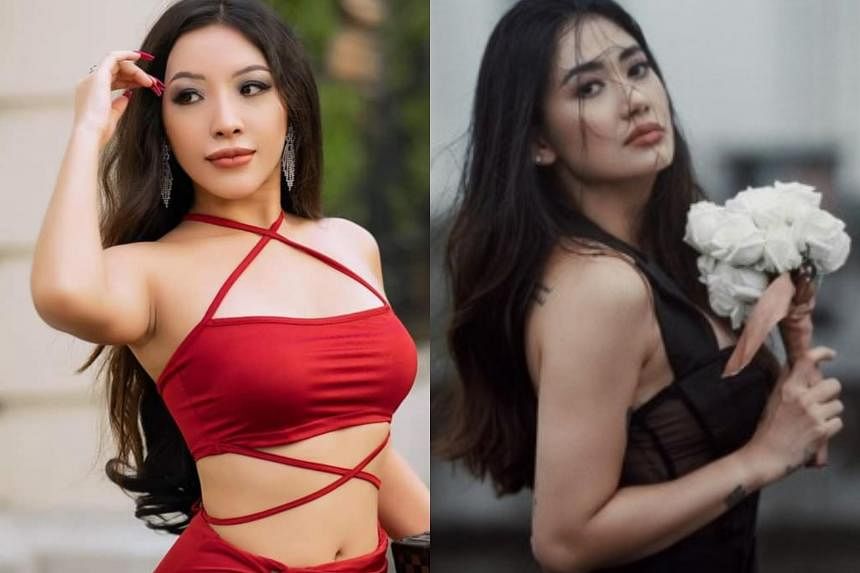 YANGON (AFP) – Two prominent Myanmar models have been arrested and face charges of “harming culture and dignity” for posting clips online, including to intimate video-hosting platform OnlyFans, the junta said on Friday (Aug 5).

Nang Mwe San allegedly “distributed paid pornographic photos and videos that could… harm Myanmar culture and dignity,” the junta said in a statement.

They had done so “without the modesty which should be maintained by Myanmar women,” it said.

They will face charges under the electronics transactions law, which carries a maximum term of fifteen years.

AFP could not verify the content of the allegedly explicit videos.

Since seizing power last year the junta has repeatedly claimed that traditional culture in the deeply Buddhist country had come under attack during the democratic government of Aung San Suu Kyi.

Others who were posting to similar websites and “harming Myanmar women’s shame and modesty will be found out and effective action will be taken against them,” the statement added.

Nang Mwe San, who trained as a doctor, had her medical license revoked by the Myanmar Medical Council in 2019 after it said her outfit in a social media post went against “Myanmar culture and tradition”.

We've had some economic crises but China, migration & Liz Truss mean this is Defcon2

Opinion: I turn to romance series when nothing else makes sense