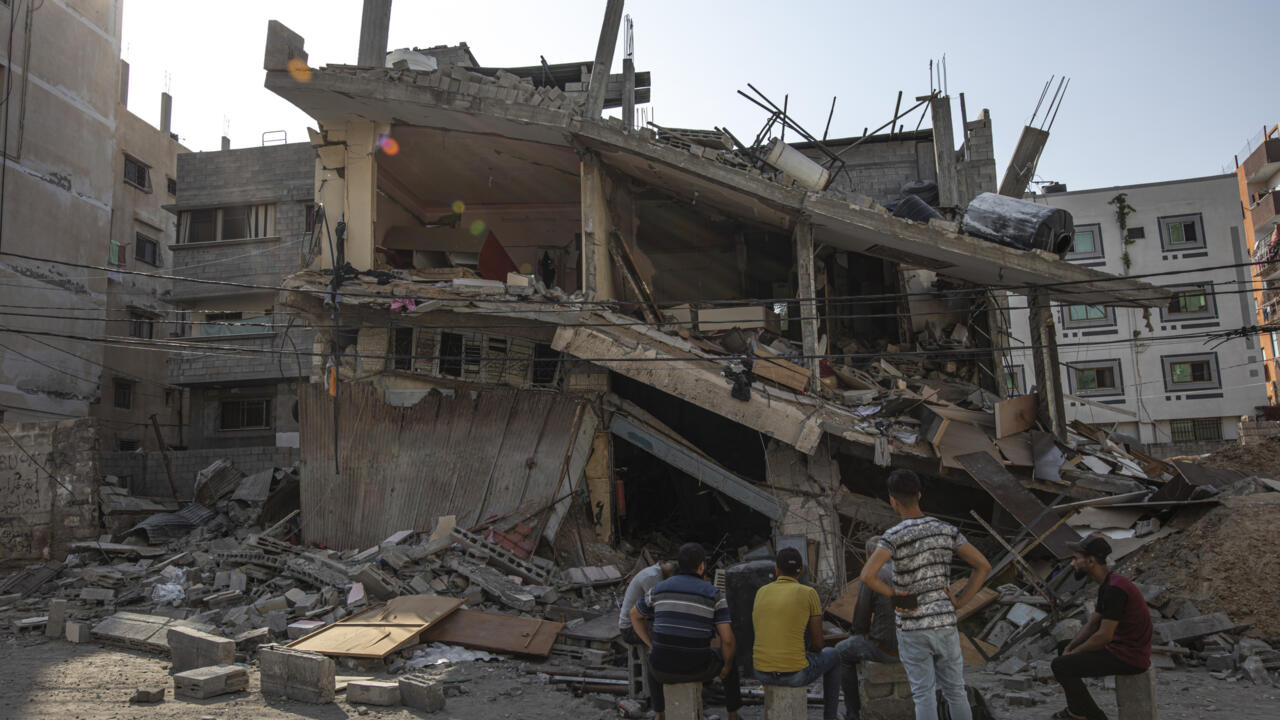 The UN Security Council held an emergency meeting Monday to discuss the situation in Gaza, with several members raising concerns despite the tenuous truce between Islamic Jihad militants and Israel after three days of deadly conflict.

Speaking via video at the start of the meeting, UN Middle East envoy Tor Wennesland warned that a resumption of hostilities will have “devastating” consequences.

“The ceasefire is fragile,” he warned.

Russian ambassador Vasily Nebenzia stressed the council is “deeply concerned by this turn of events, which could lead to the resumption of a fully fledged military confrontation and a further worsening of the already dire humanitarian situation in Gaza.”

Israel had since Friday launched a heavy aerial and artillery bombardment of Islamic Jihad positions in Gaza, leading the militants to fire over a thousand rockets in retaliation, according to the Israeli army.

The violence was Gaza’s worst fighting since an 11-day war last year.

An Egypt-brokered ceasefire reached late Sunday ended the intense fighting that killed 44 people, including 15 children, and wounded 360 in the enclave according to Gaza’s health ministry.

Both sides have reserved the right to respond if the ceasefire is violated.

Wennesland said that the UN’s assessment of the violence was ongoing, noting that “some 20 percent” of the approximately 1,100 rockets fired by armed Palestinian groups had fallen within the Gaza Strip.

Ahead of the meeting, Israeli ambassador to the UN Gilad Erdan called for the council to place “full accountability” on Islamic Jihad, accusing the Iran-backed group of using Gazans as “human shields.

“There must be one outcome and one outcome only, to condemn the (Islamic Jihad) for its double war crimes while placing the full accountability … for the murder of innocent Palestinians on the shoulder of the radical terror group,” he said at a press briefing.

“They fire rockets at Israeli civilians while using Gazans as human shields. This is a double war crime,” he said.

“This Council should be able to come together and unconditionally repudiate the terrorism of Palestinian Islamic Jihad, whose reckless actions have put the lives of civilians, on both sides, at risk,” she said.

“Are you ready to say enough is enough? As the highest authority responsible for the maintenance of international peace and security?” he demanded. “How many more children do we have to bury until someone says enough is enough?”

The Security Council’s consultations took place at the UN headquarters in New York. No statement is expected after the closed-door meeting, which will follow the open debate, several diplomatic sources have said. 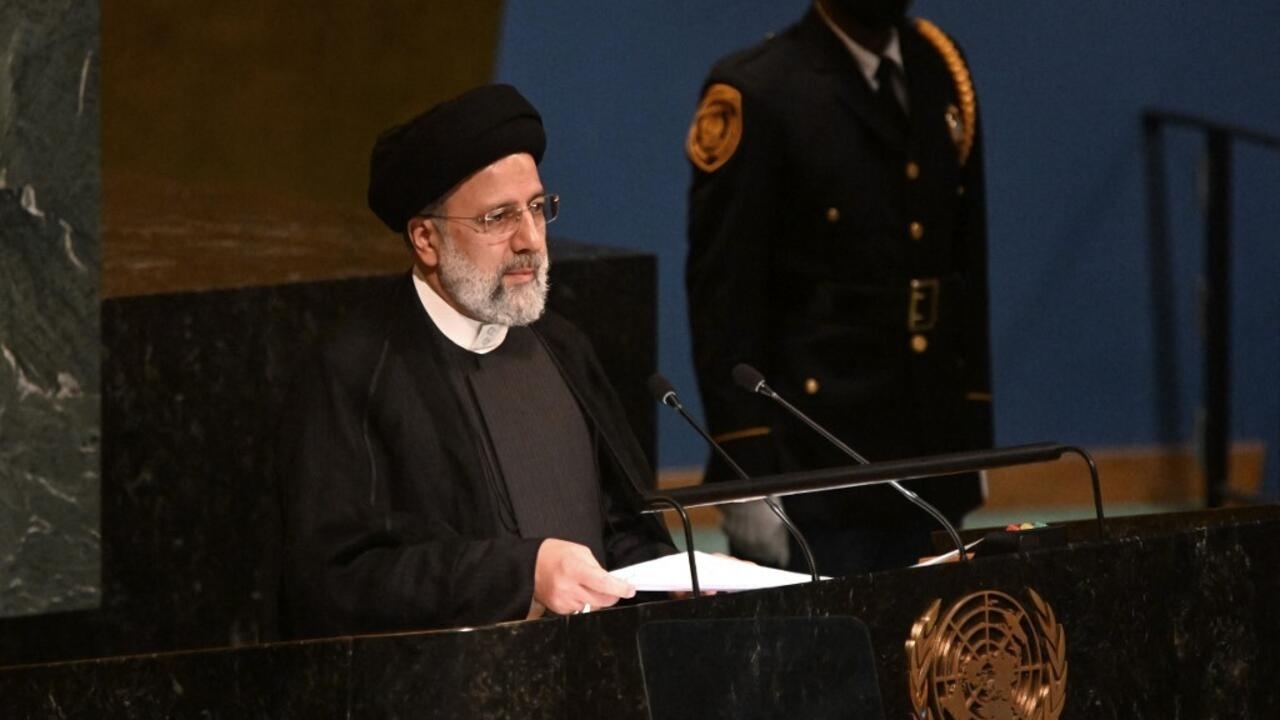 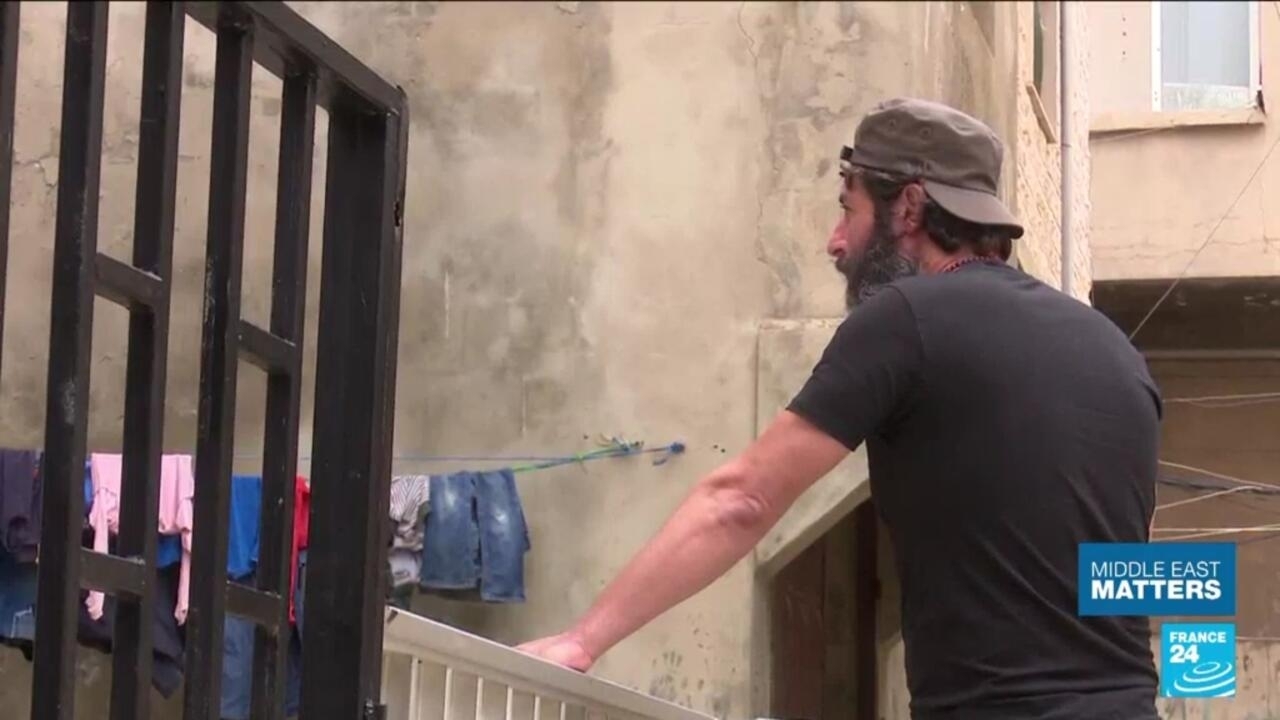 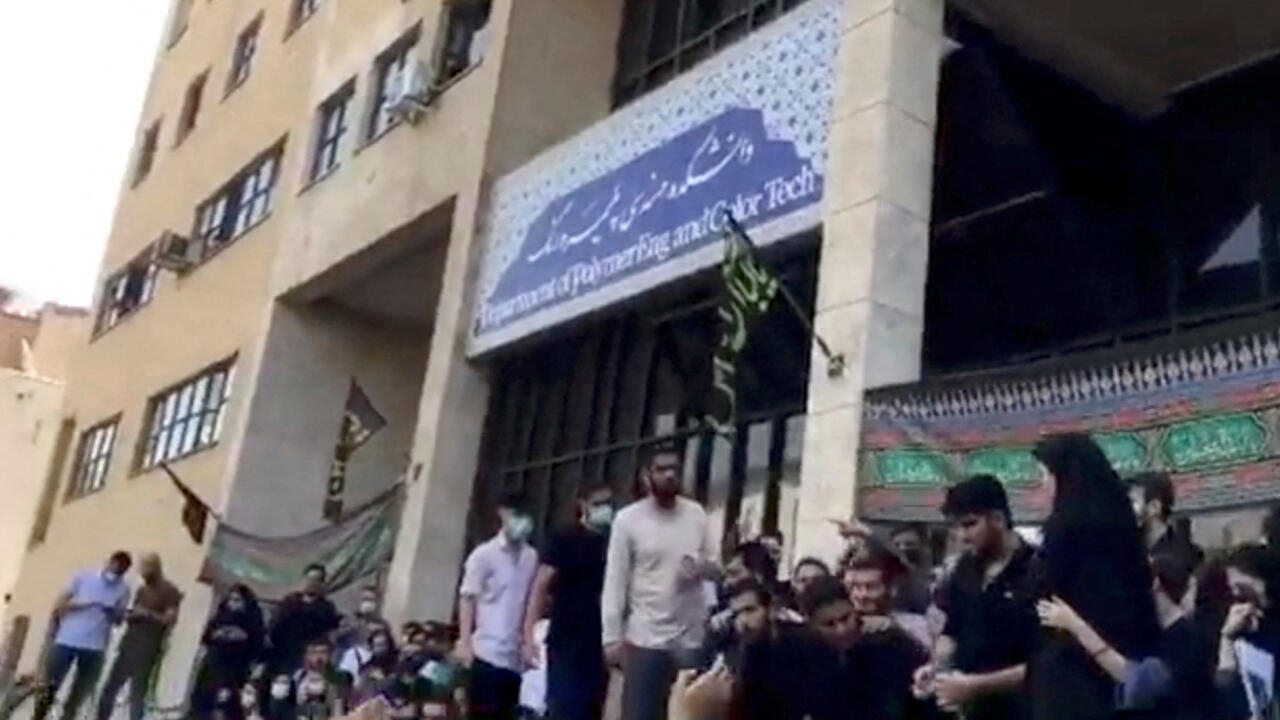 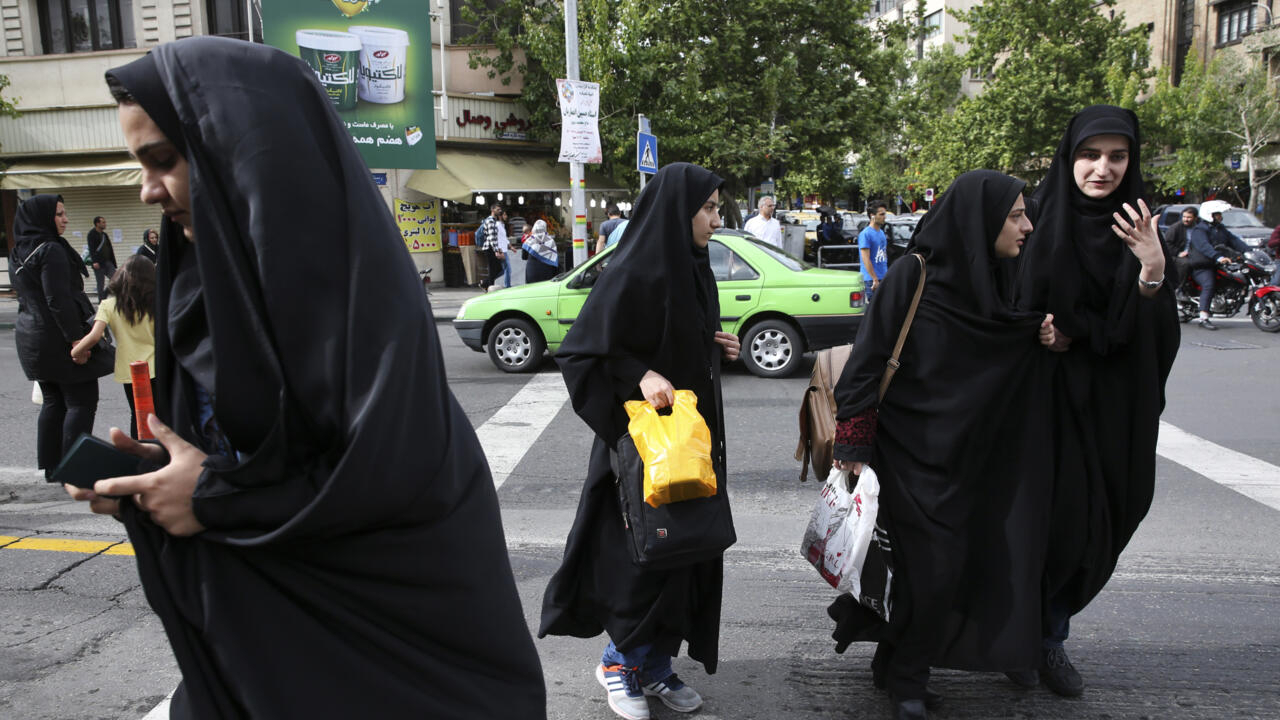 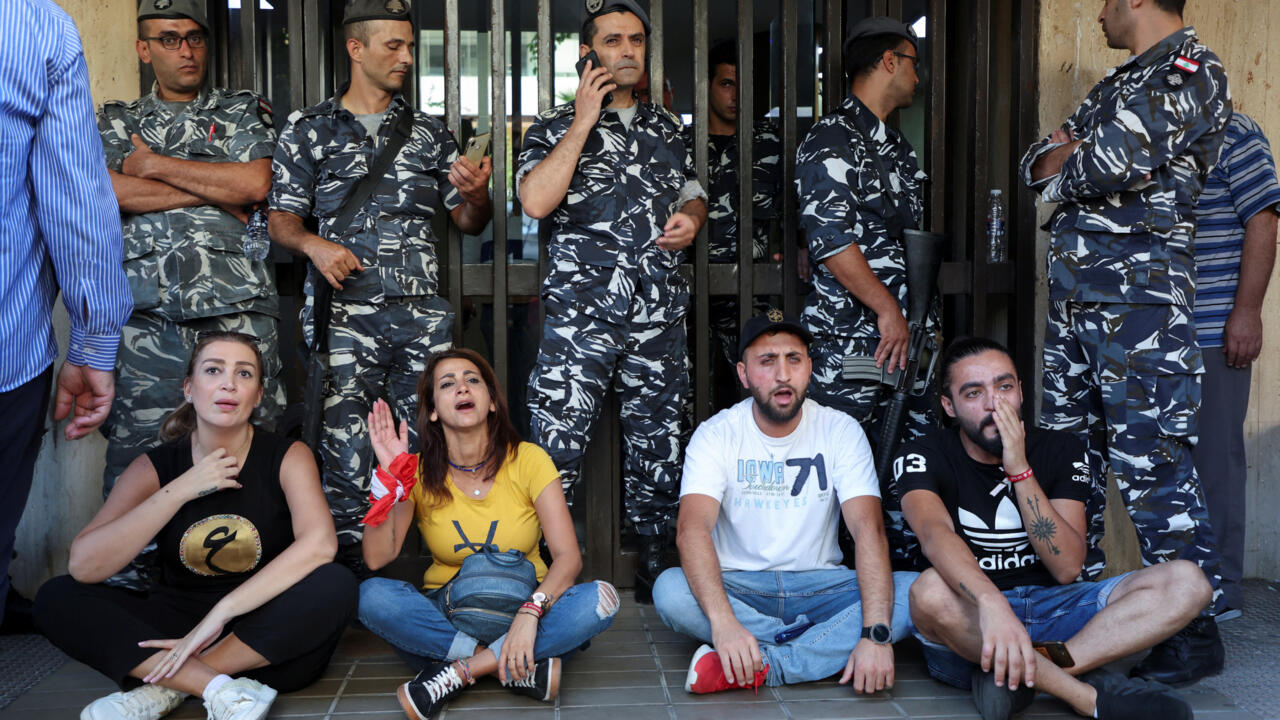