FRANKFURT : Volkswagen AG and Mahindra and Mahindra on Monday expanded their cooperation and signed a term sheet under which the German carmaker will supply electric components to its Indian peer.

The agreement covers components of Volkswagen’s open platform for electric vehicles (EVs), called MEB, to be supplied to Mahindra’s new electric platform INGLO, the companies said in a joint statement.

The cooperation aims for a volume of more than 1 million units over lifetime and includes the equipment of five all-electric sports utility vehicles (SUV) based on INGLO, the companies said.

“The MEB Electric Platform and its components are key to affordable sustainable mobility around the globe,” Volkswagen management board member Thomas Schmall said.

“The partnership not only demonstrates that our platform business is highly competitive, but also that the MEB is well on track to become one of the leading open platforms for e-mobility.”

Volkswagen and Mahindra in May said they were exploring a partnership in the supply of electric components, making Mahindra the second large customer for the MEB platform after Ford.

They said at the time that they would finalise the agreement by the end of 2022. 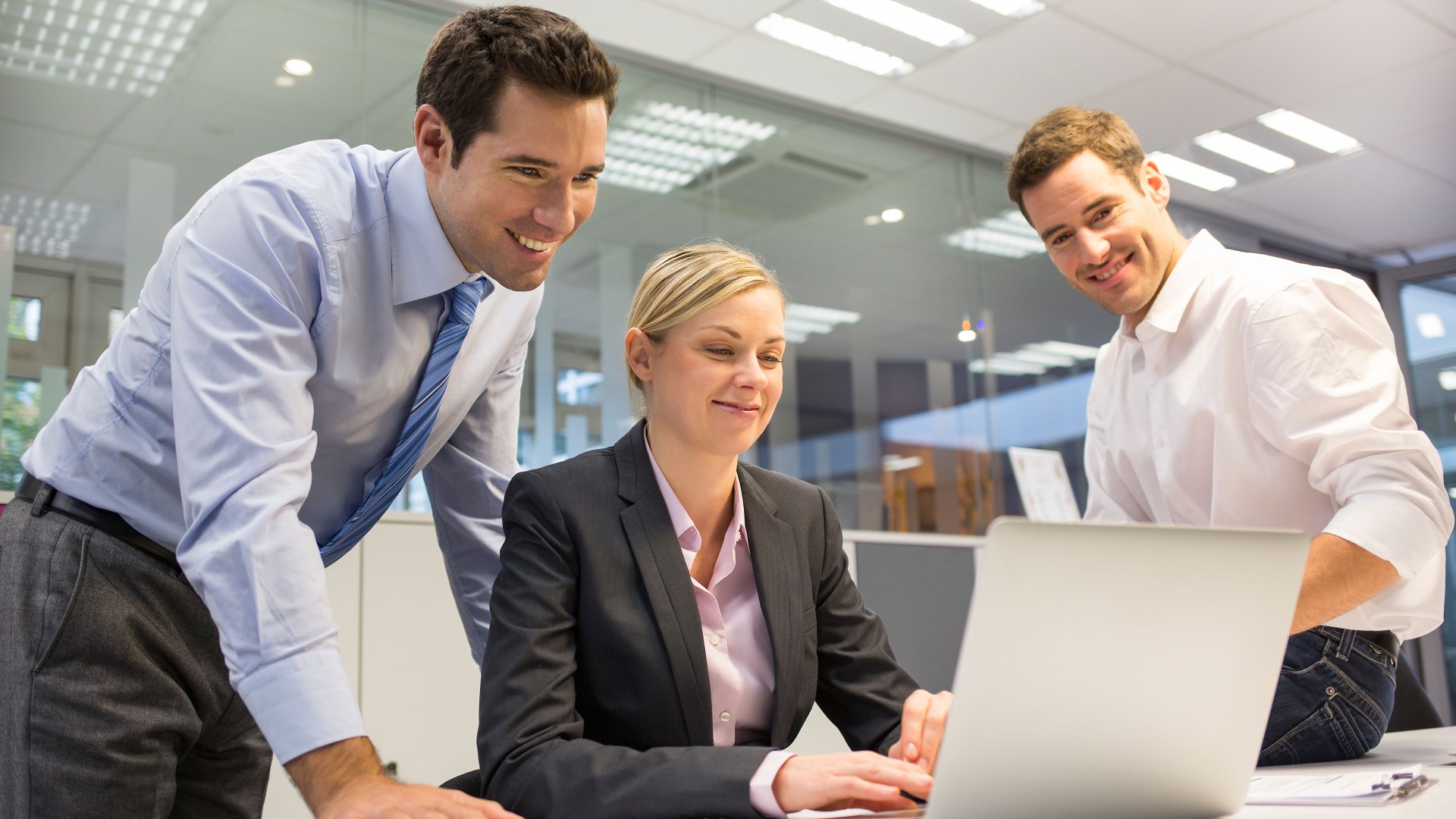 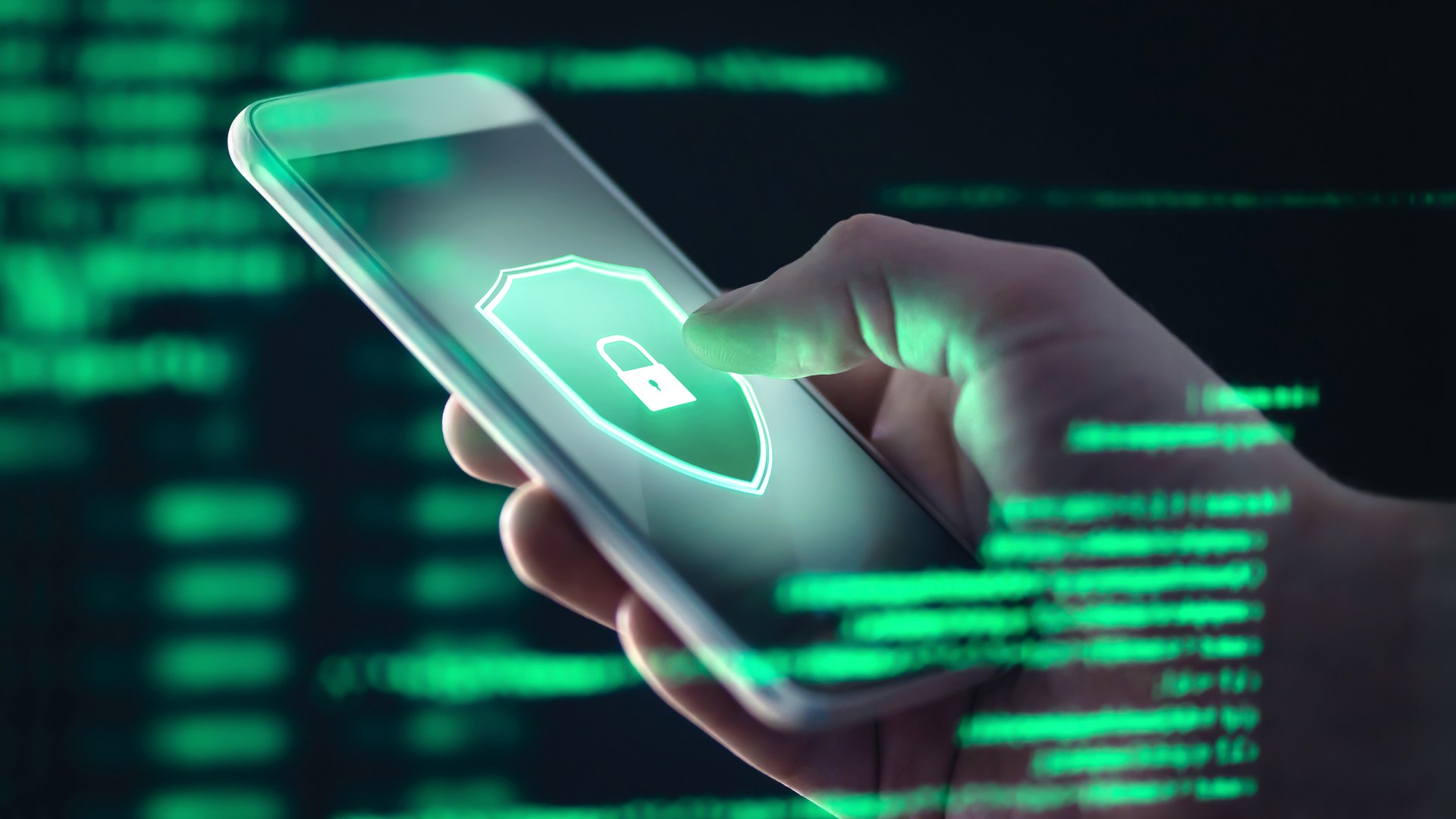