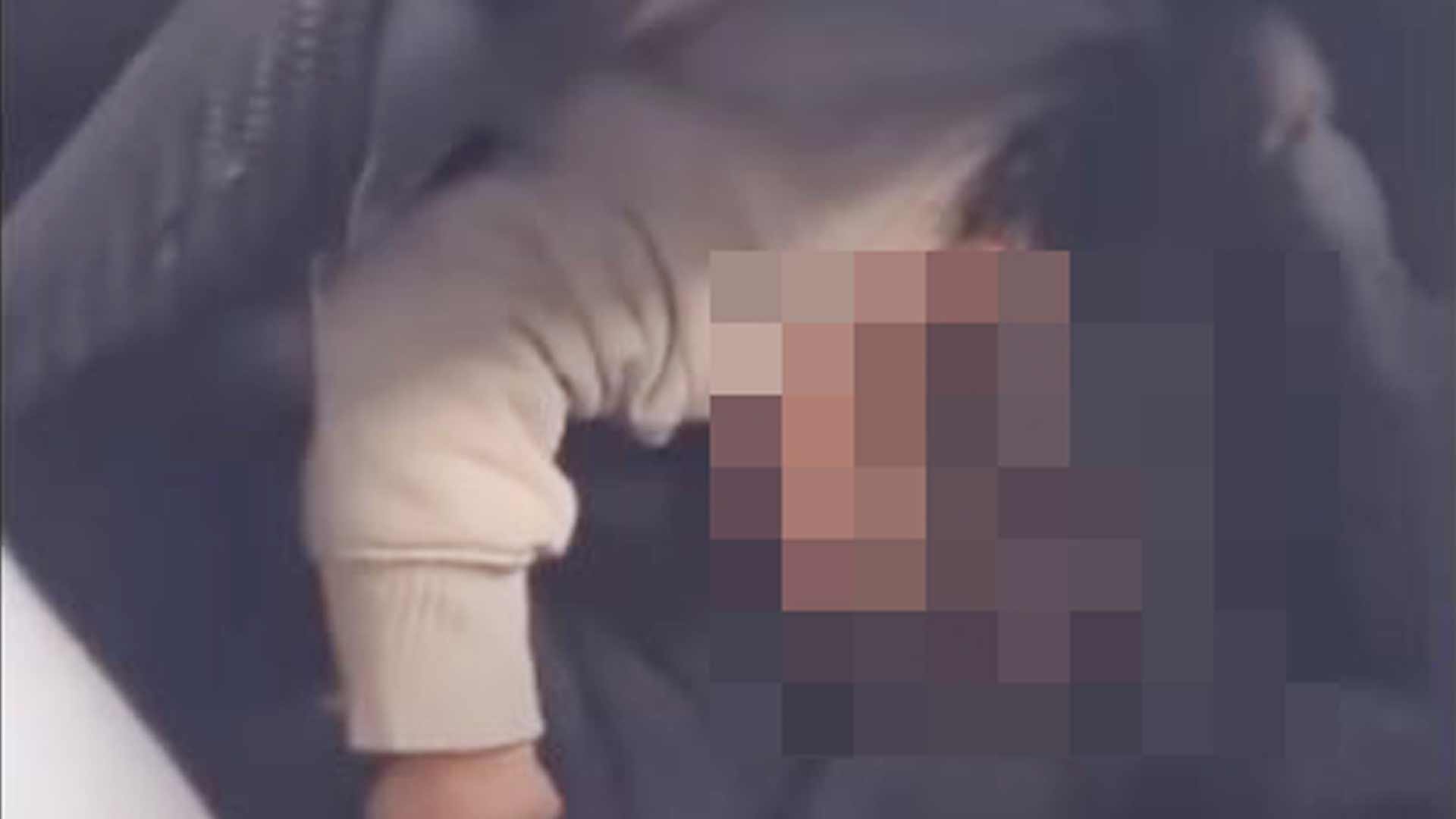 A SHOCKING video has emerged online showing a child sleeping under a seat on a plane.

It is claimed that the kid’s parent is also asleep in the seat above their child, who is seen lying down on the floor of the aircraft, just inches from the feet of the passengers in the row behind.

The video, which was shared on the life’s A Trip With SK Instagram page, has been liked over 8,200 times on Instagram, urges parents not to do the same.

The caption reads: “I can’t believe this needs to be said…but…PLEASE DON’T USE THE FLOOR OF A PLANE AS A BED FOR YOUR SMALL CHILD. Thank you.

“The child is under their parent’s seat, who is also asleep – and not seen in the video.”

The footage shocked a lot of people, with several of them pointing out different reasons why it was a bad idea to have put the child under the seat.

In a response on Twitter, one user said: “Not only is that carpet disgusting, but if there is sudden turbulence, the child is in serious danger of injury.”

Fight safety website Airsafe, explains that turbulence can be dangerous for passengers who are out of their seats and not wearing a seatbelt.

They say: “In cases where the turbulence is severe, any passenger who is not buckled up can be seriously injured.”

According to Amanda Pleva, a flight attendant with 14 years of experience and a column on FlyerTalk, staying unbuckled can cause serious injuries when turbulence strikes.

She said: “Speak to any flight attendant, and they would be able to recount personal tales or tales of coworkers who’ve sustained serious injuries from clear air turbulence.

“It’s really boring to hear, and even more boring for us to repeat several times a flight, but of all the rules we enforce on the plane, that’s the one to take the most seriously.

“We prepare for so many potential scenarios, but turbulence happens often and it doesn’t take much to cause injuries.”

In May, a video from a recent SpiceJet flight hammered home why passengers should always wear their seatbelt during a flight – even if the seatbelt sign is off.

15 passengers were injured when the flight from Mumbai to West Bengal experienced intense turbulence on Saturday evening.

Another issue raised by several people was how dirty the floor of the plane is likely to be.

One said: “Parents obviously don’t care what’s been on that floor before their kid laid their head down on it.”

They’re not wrong – not only have people been walking across the carpet in their shoes all day, but they are walking in and out of the toilet, where urine often gets sprayed onto the floor.

Those who assume the area under their seat might be clean enough should also think again.

An ex-flight attendant who goes by the nickname Boopboopster said on Reddit: “People are generally disgusting on planes – I once found human faeces under a seat.”

According to The Points Guy, plane carpets usually get vacuumed overnight but they don’t actually get shampooed more than every 35-40 days, when aircraft get a more comprehensive clean.

However, not everyone was completely against the parent’s decision to put their child on the floor.

A fellow parent suggested they had done the same, simply because it was the only way to get their child to be quiet during a flight.

They wrote on Twitter: “I’ve been there. 23 month old. She screamed at TSA. Screamed during the flight and finally she settled down and fell asleep on the floor in the galley.

“It was gross. I know. But it was all I could do with my very spirited daughter.” 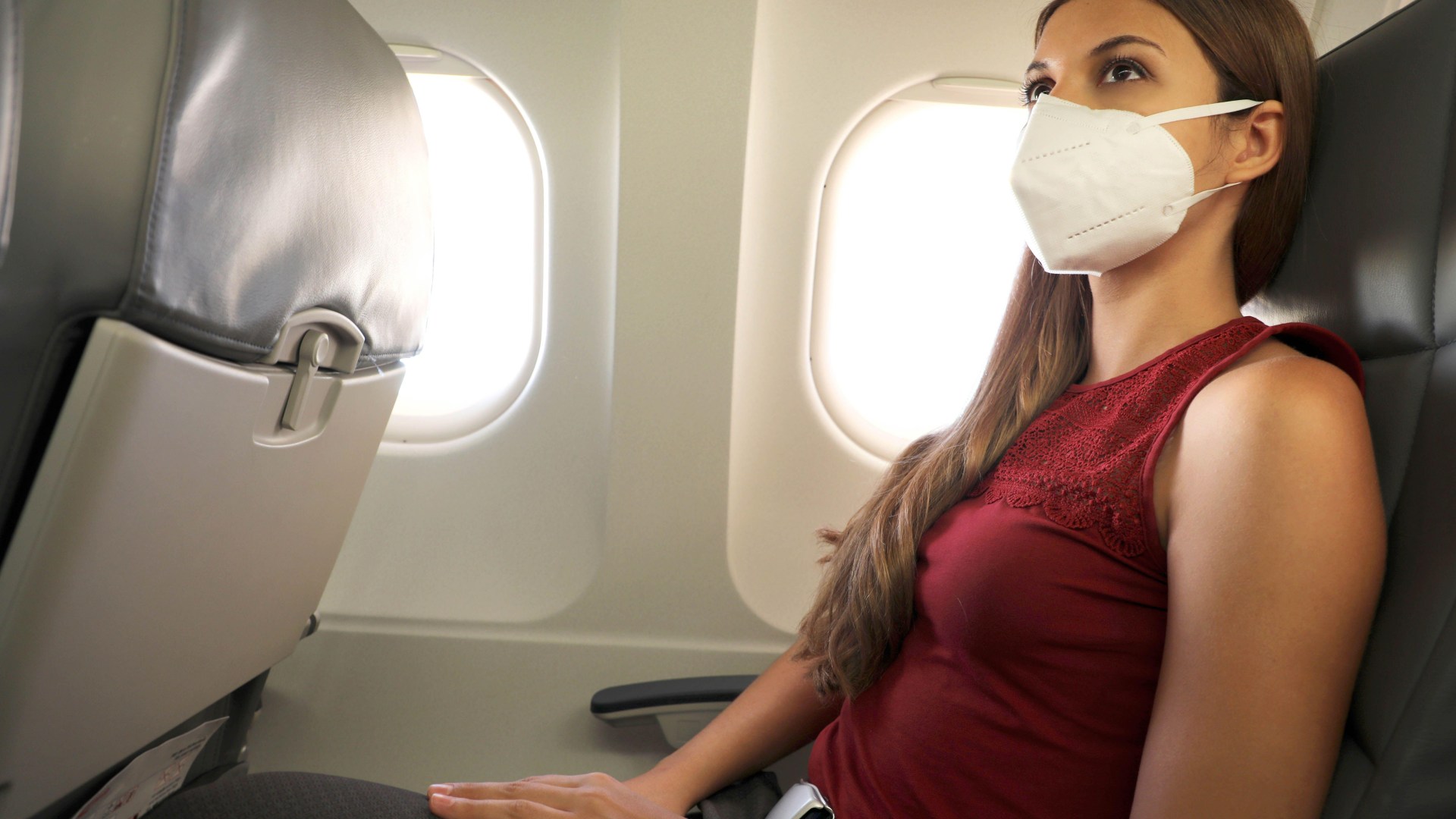 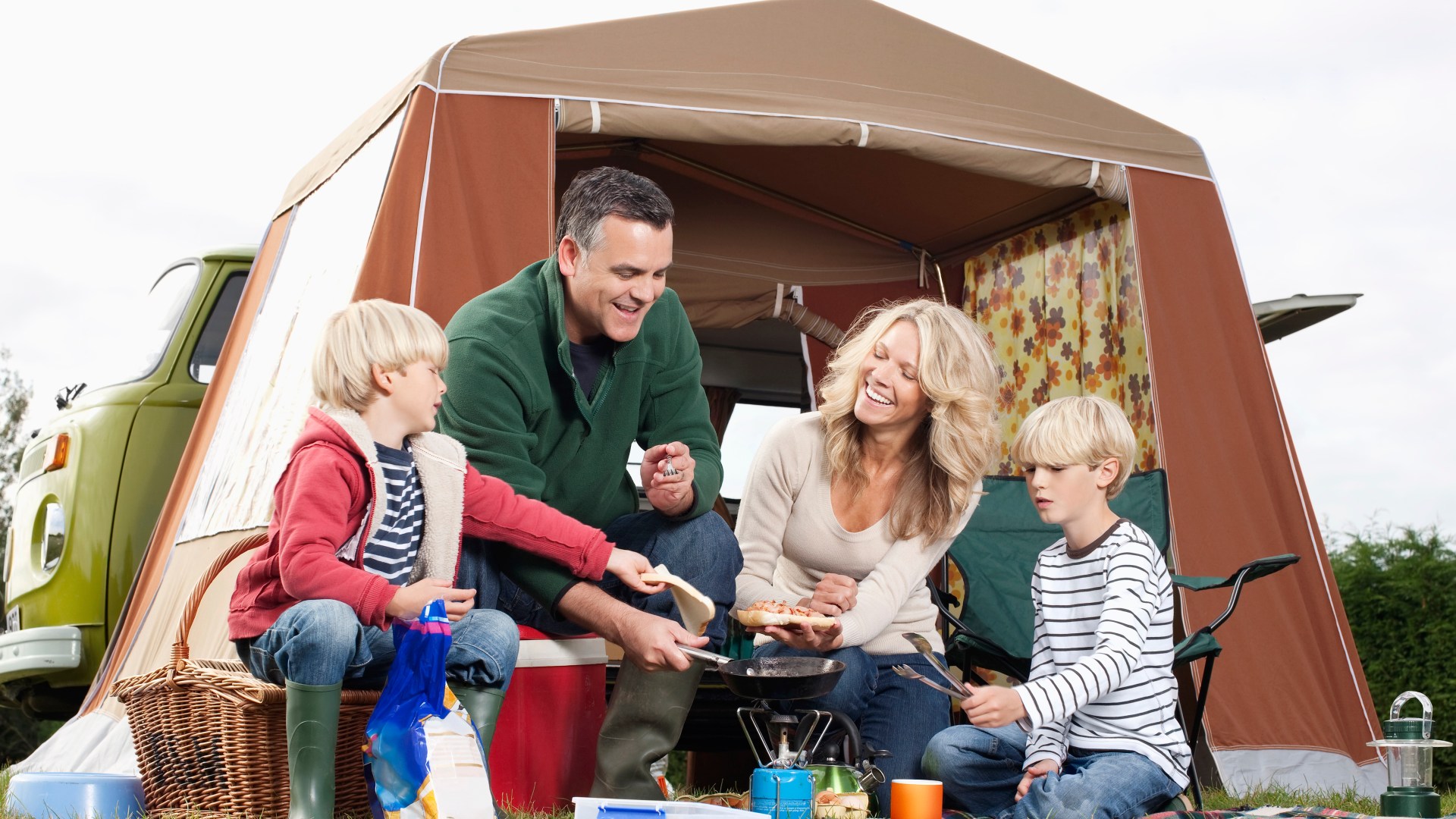 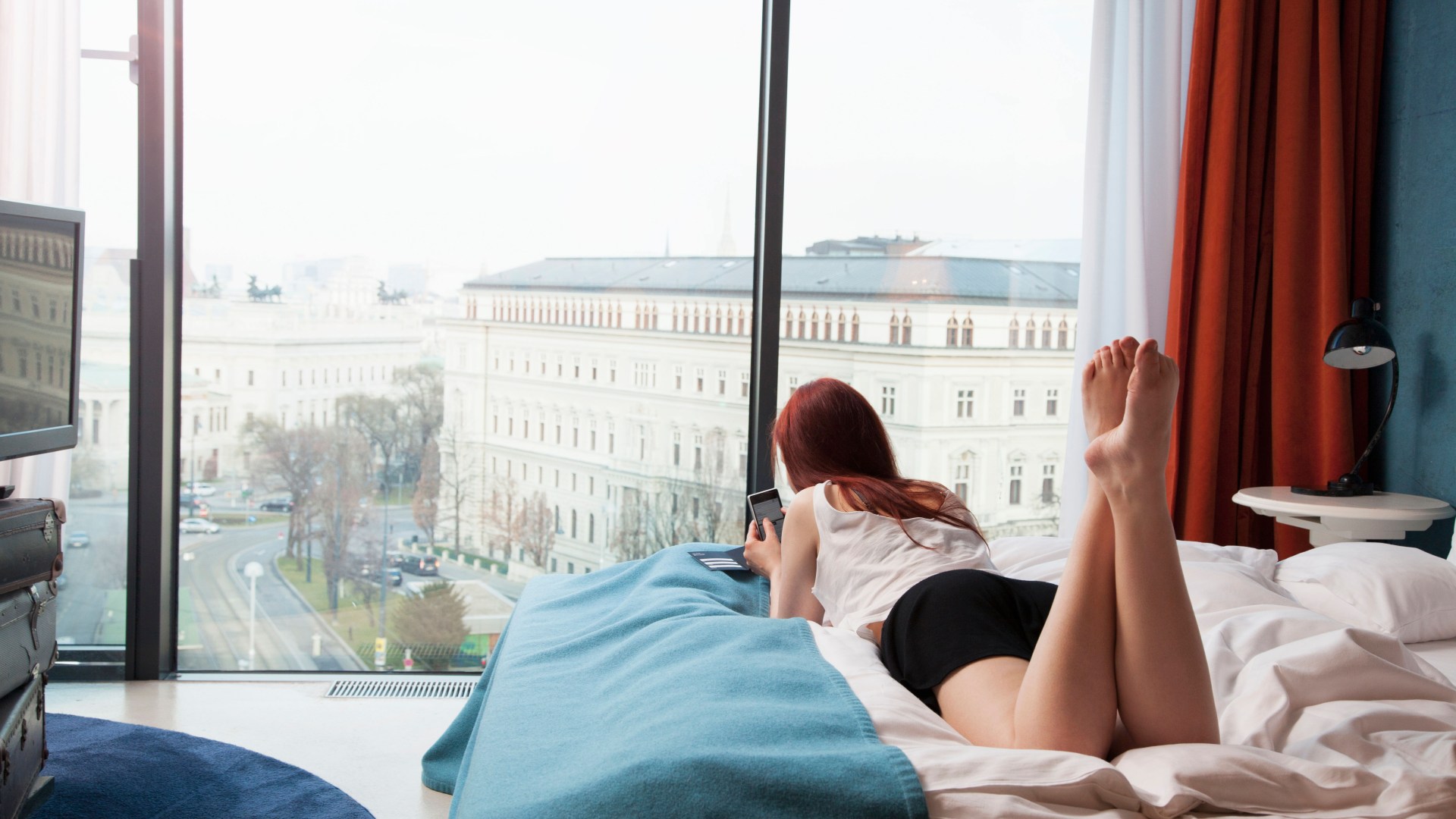 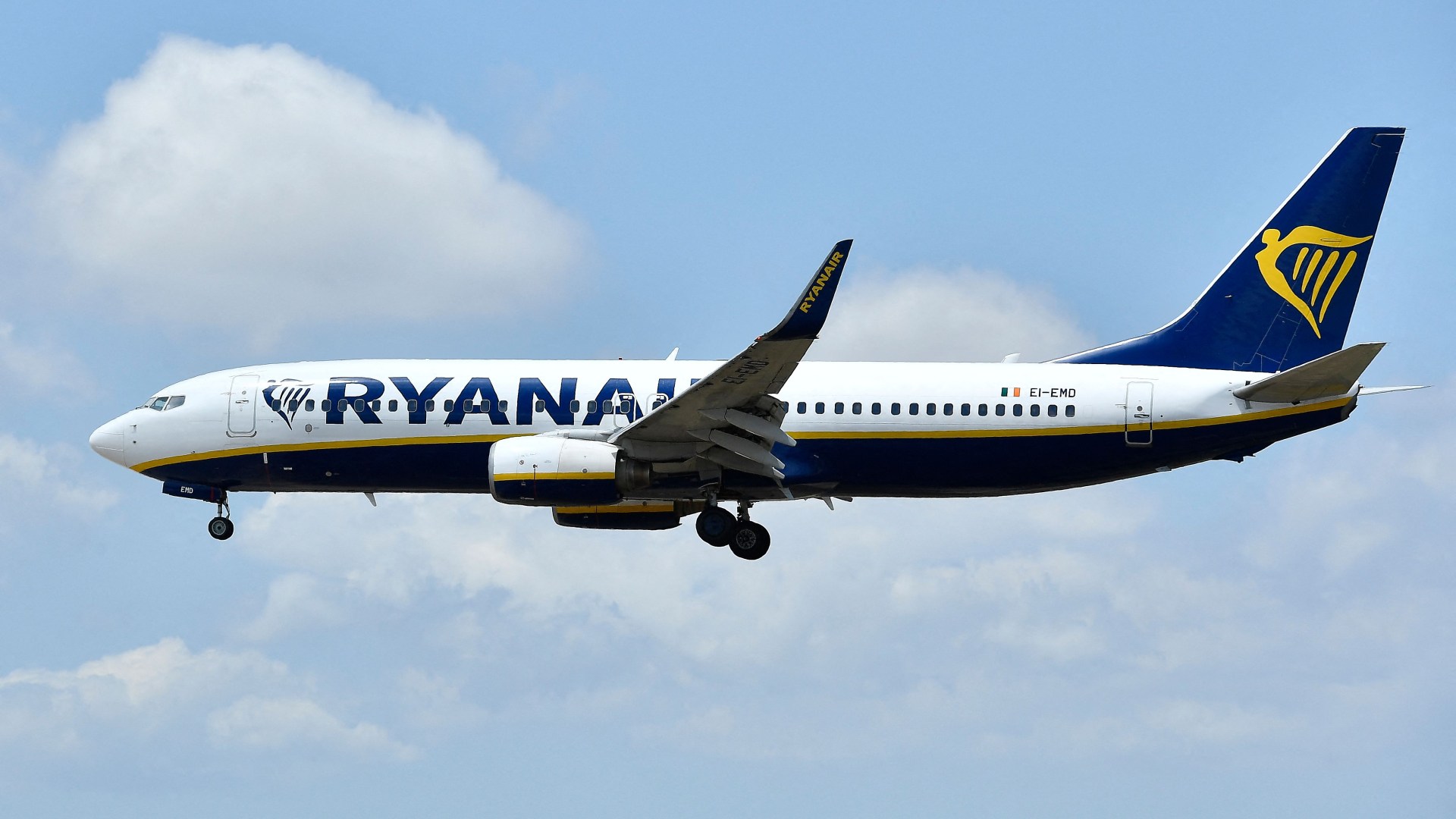 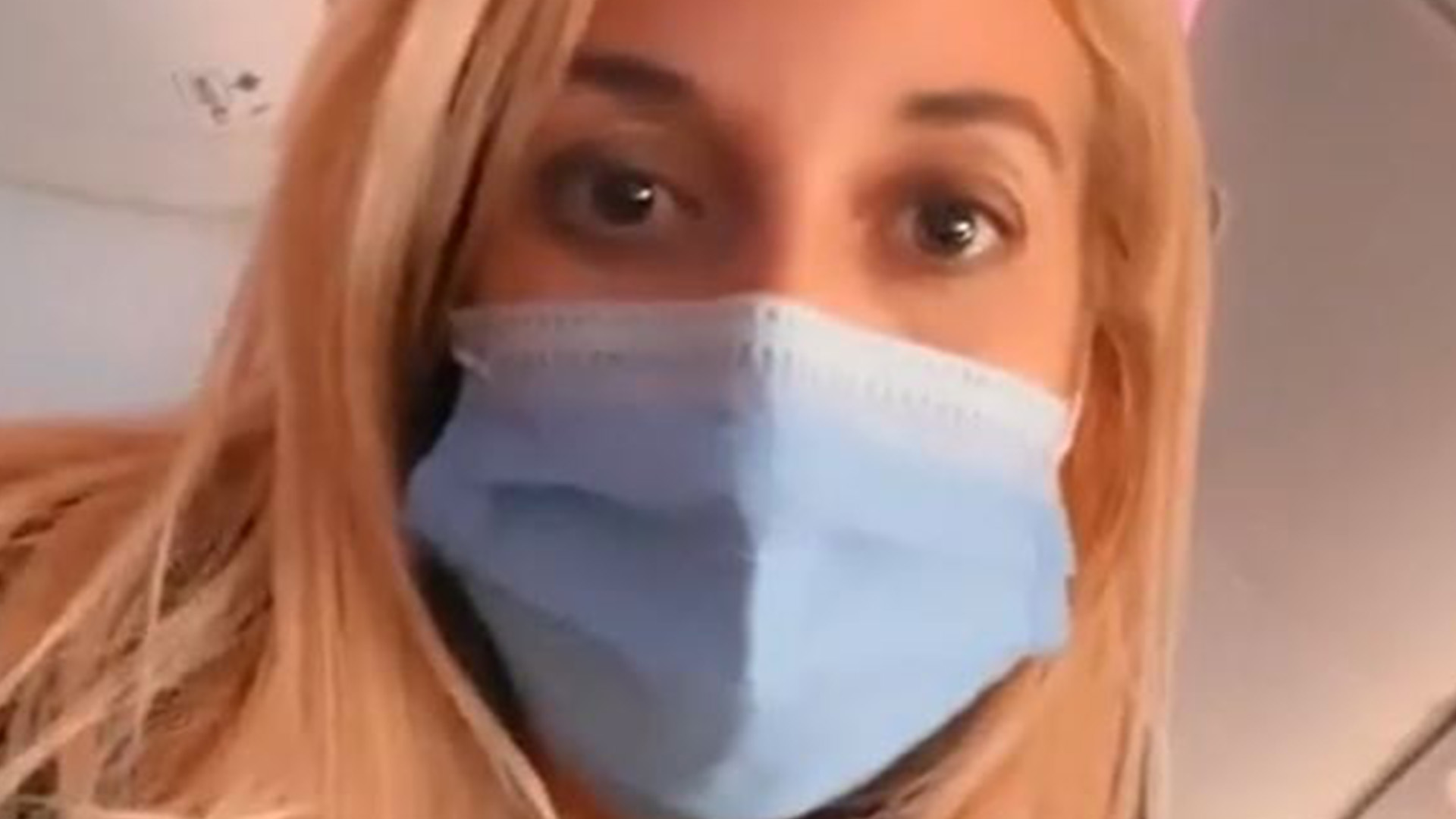 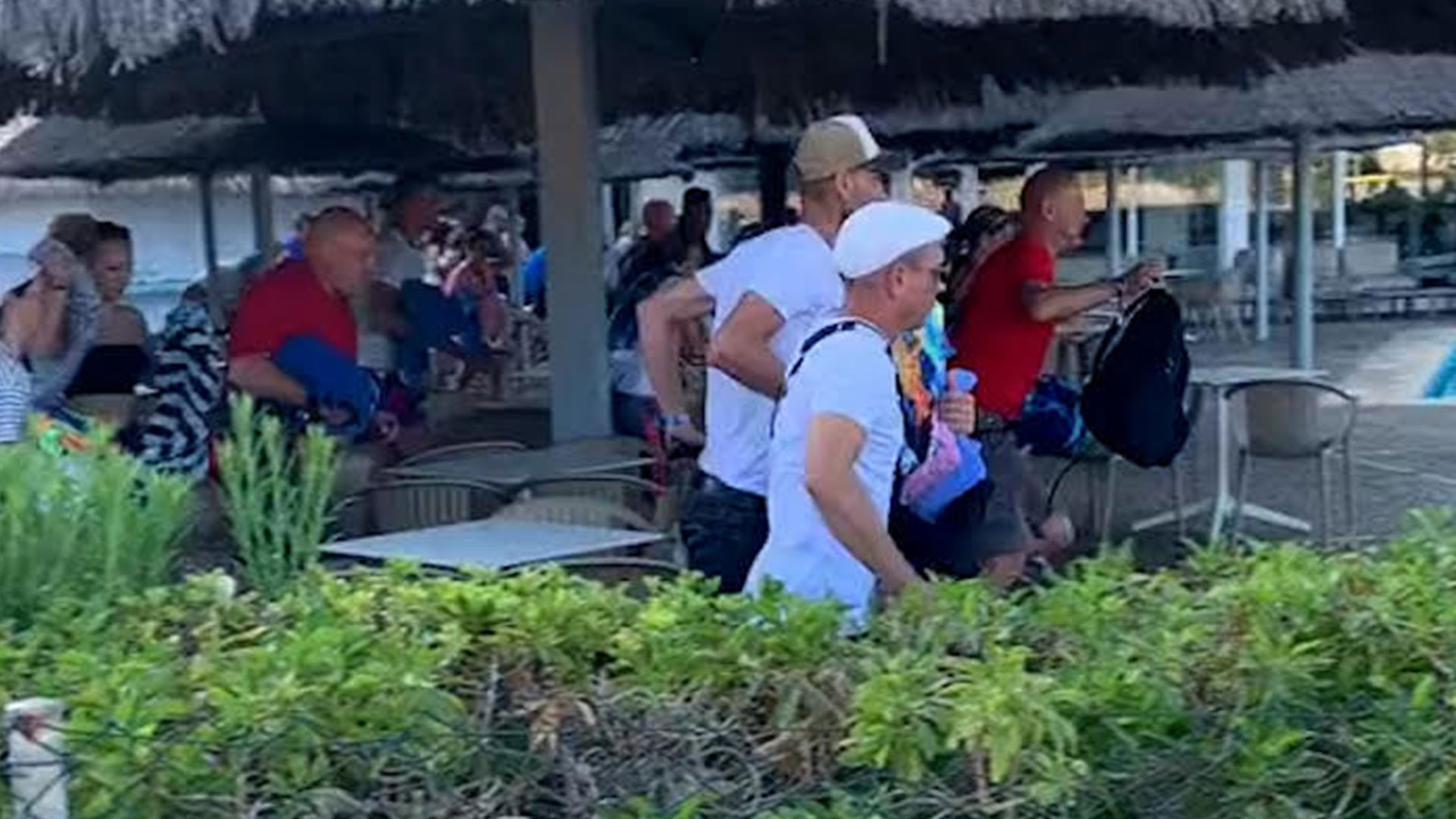