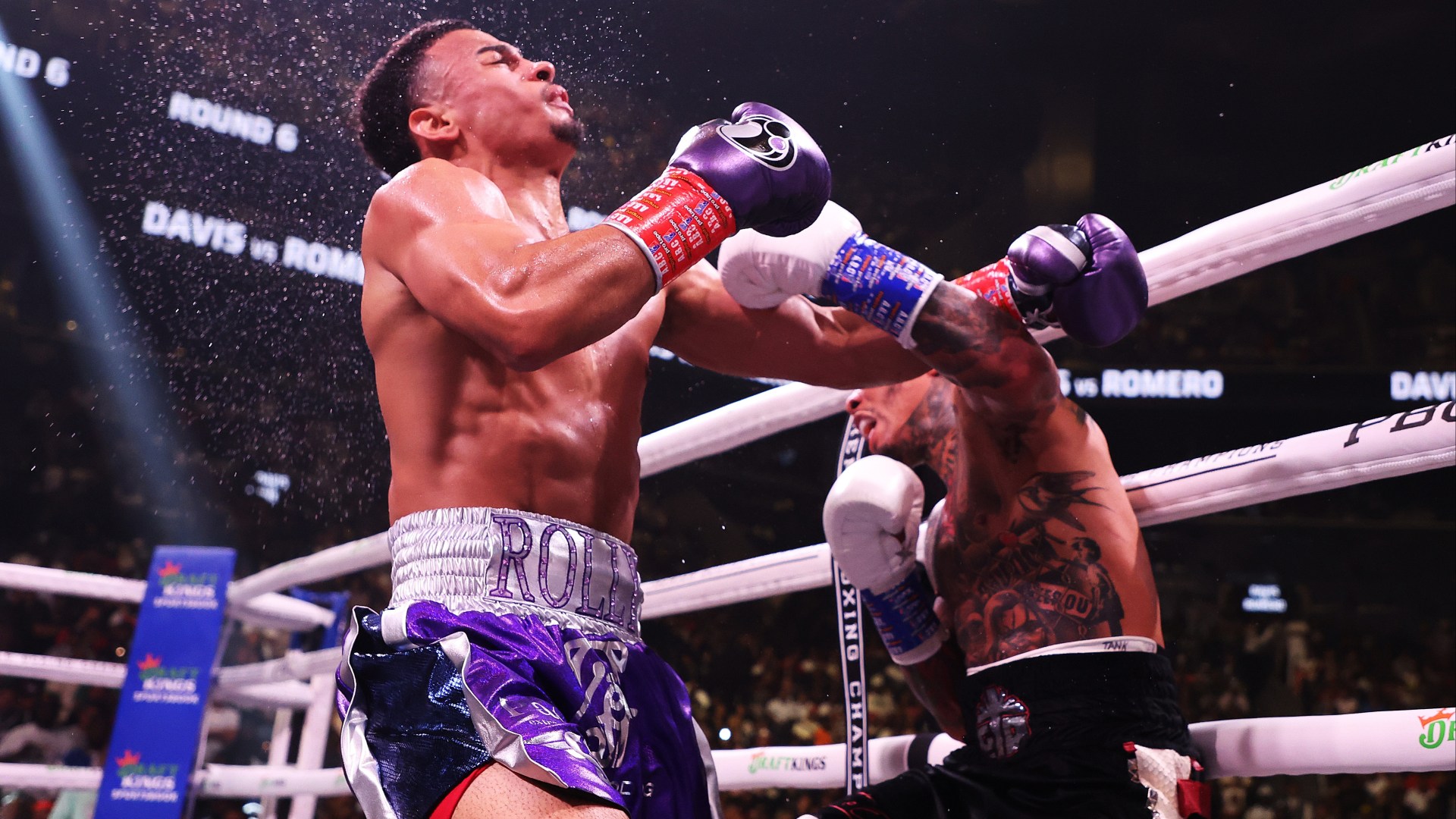 GERVONTA DAVIS brutally knocked out Rolando Romero – and revealed it was not even his most powerful punch.

The unbeaten American star settled his feud with Romero in style in front of a sellout Barclays Arena in New York.

And the fight was not going all his way and was all to play for heading into the sixth round.

But in increasingly trademark style, Davis closed the show in a matter of moments and left Romero dazed and confused.

The challenger rushed in with a combination but Davis countered with a perfectly timed left hook.

It sent Romero head first into the ropes – which in turn prevented him from face-planting into the front row.

The brave contender got to his feet but was in no condition to box on as the fight was waved off.

Davis, 27, immediately rushed to the top ropes in celebration and even goaded a semi-conscious Romero, 26,.

But later the two-division champion, who defended his WBA “Regular” lightweight belt, hailed his rival.

And he likened his KO to Juan Manuel Marquez’s sickening right hand that famously wiped out Manny Pacquiao in 2012.

Davis said: “The crazy thing is, I didn’t even throw it that hard, I just threw it. He just ran right into it.

“It’s like when Pacquiao got caught. I didn’t even throw it hard, I just set it up. Boom, he just ran right into it.”

Romero, beaten for the first time in 15 bouts, was rushed out of the ring, accompanied by his father Rolando Sr. 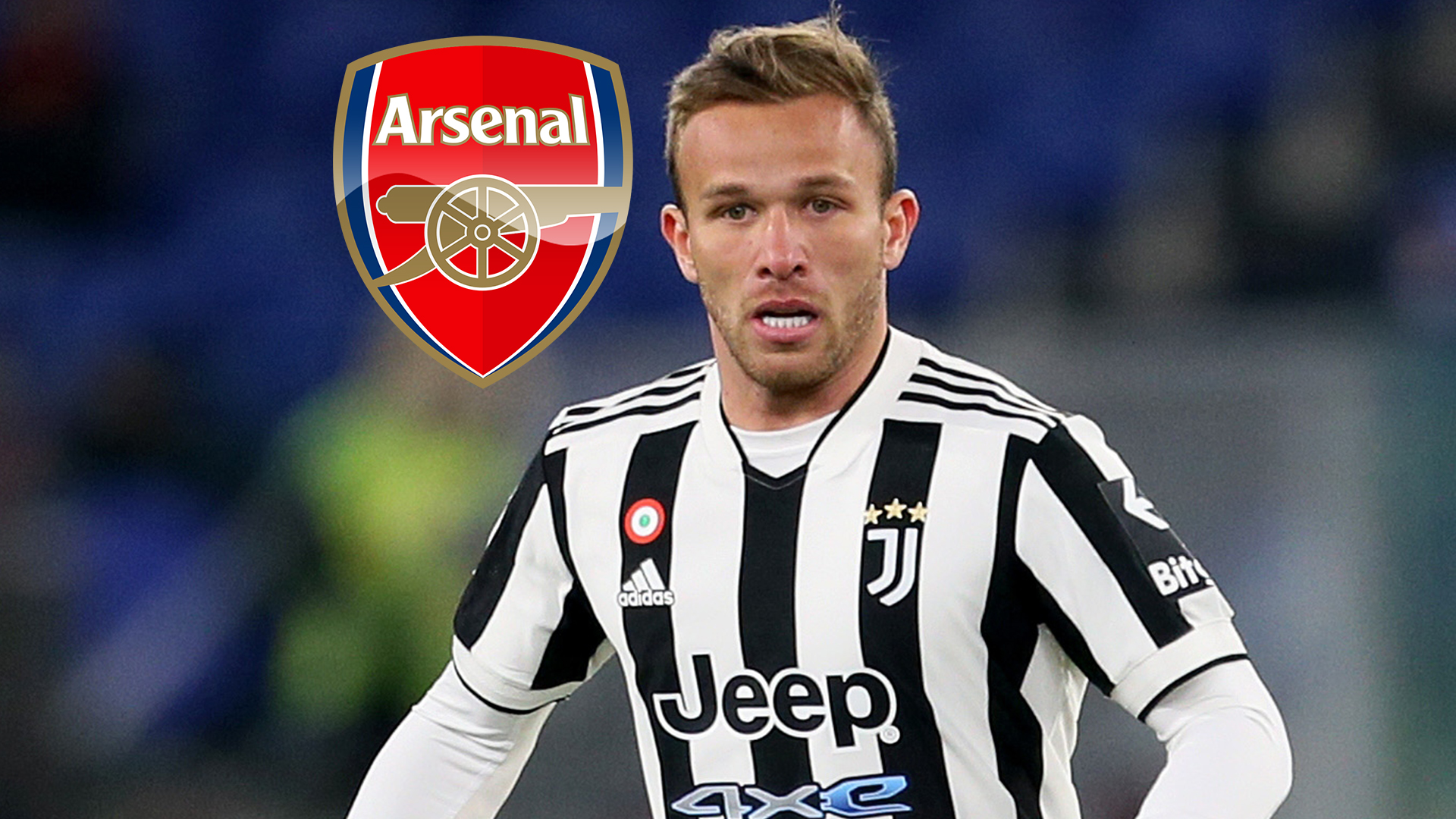 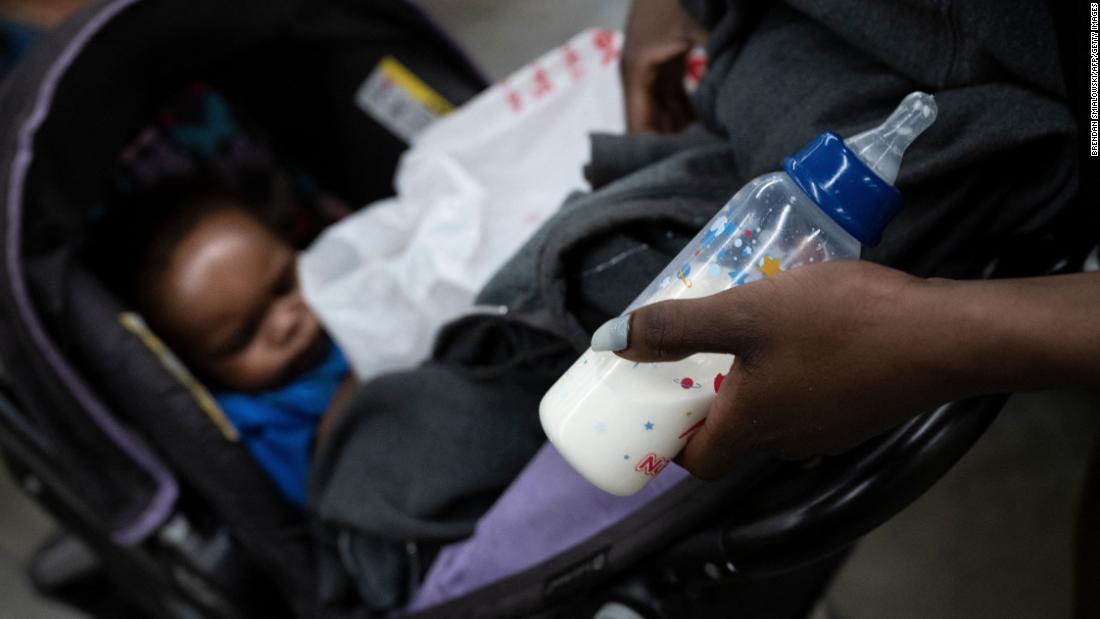